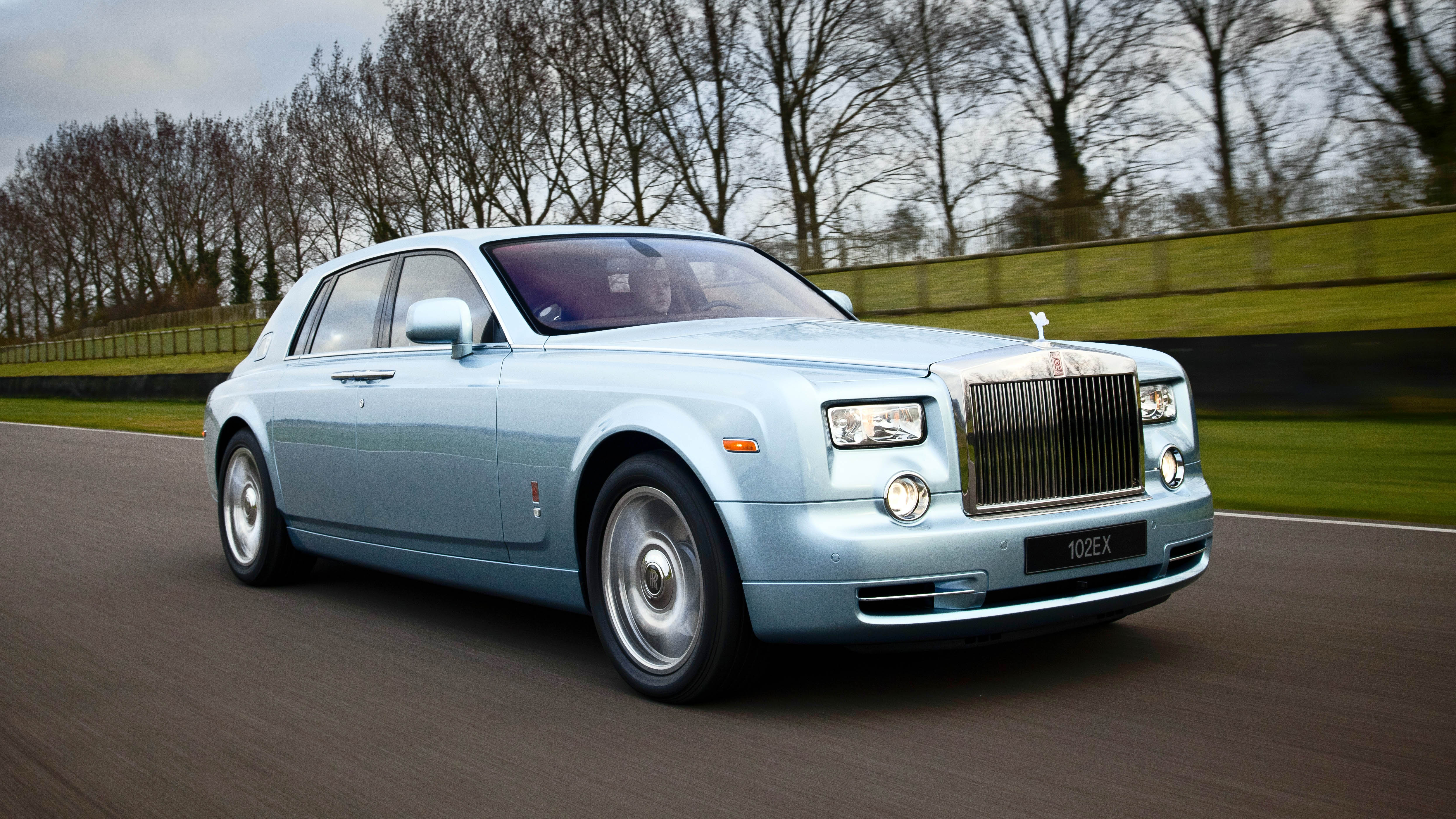 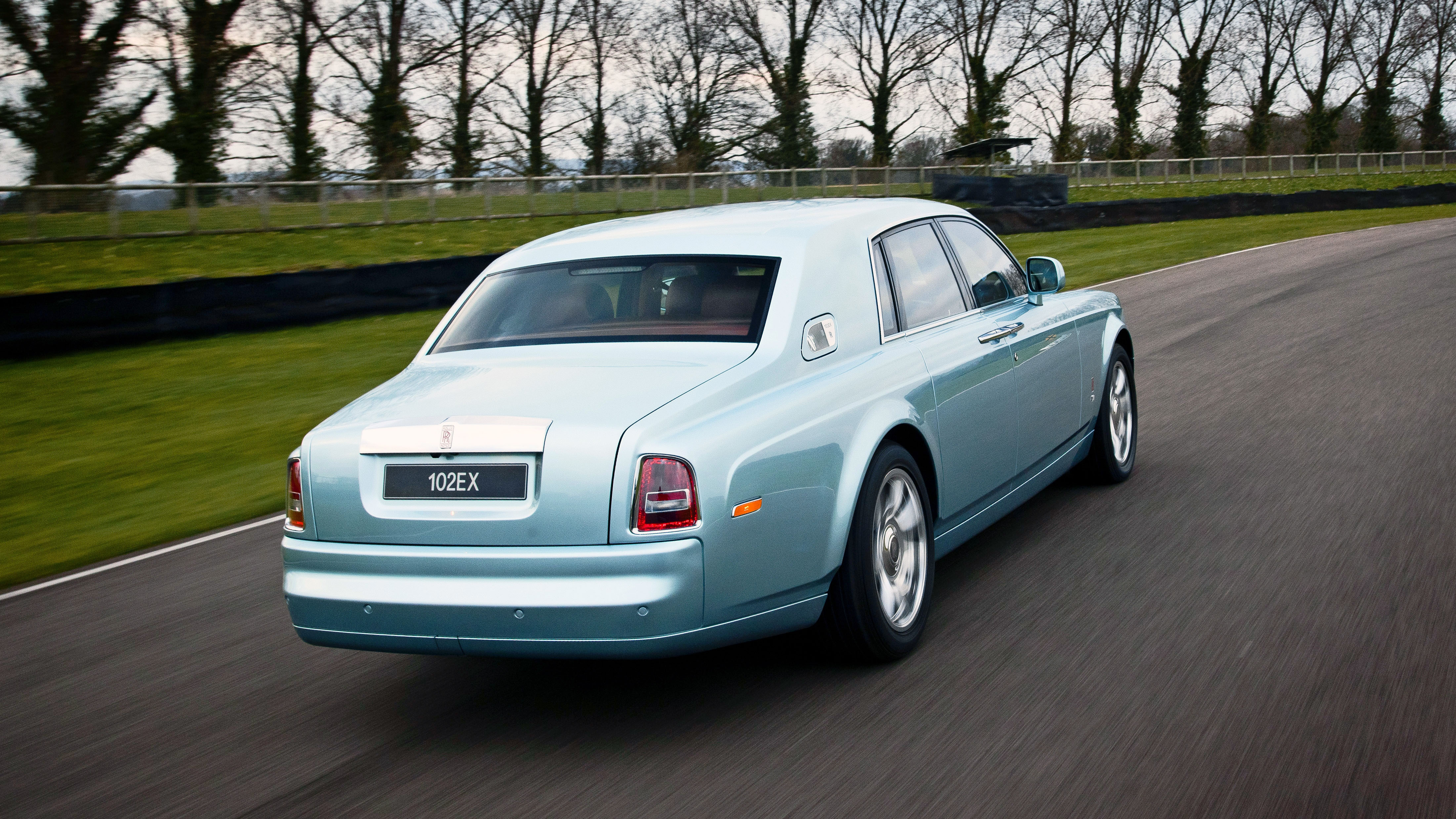 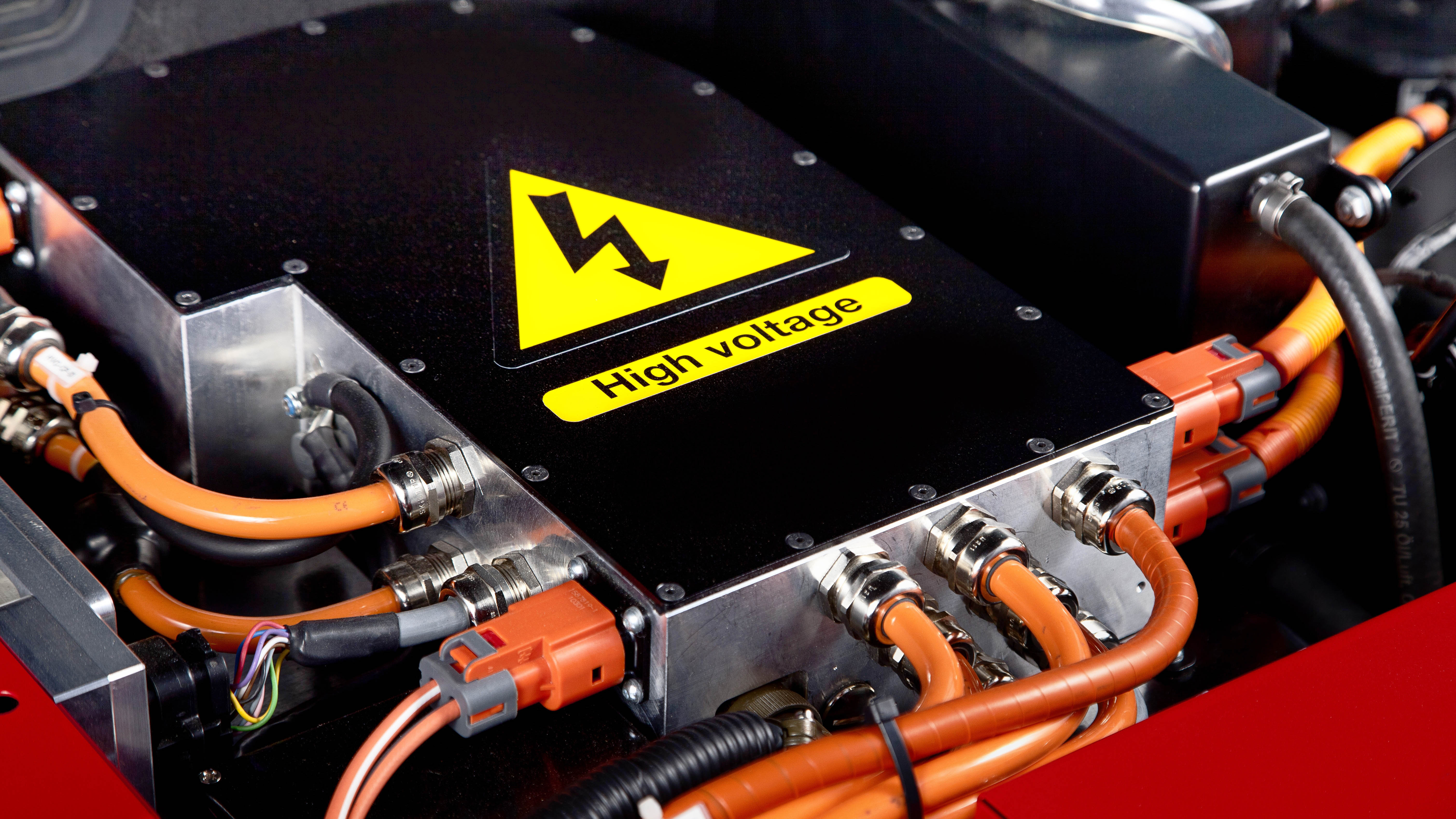 The man from Rolls-Royce tells me persuading his customers into an electric car might be somewhat tricky. “We’ve been selling them cars with internal combustion engines for well over 100 years.” Well, yes, but Rolls has spent 100 years trying to make an internal combustion engine that feels like an electric motor. And it’s always failed. Never has there been a Rolls-Royce that’s this smooth or seamless, one that gathers and sustains speed with such silent grace.

That isn’t to say this experimental Phantom is without problems, some of which are frankly insurmountable within the limits of physics and engineering. So if they ever do go into production with an electric Rolls, it won’t be the car that has to develop and change, but the customers’ attitudes and expectations.

In principle, this car is all very simple. A humungous battery pack is roughly the same shape as a normal Phantom’s V12 engine and gearbox, and fits that space. In the back, where you’d normally find the petrol tank, fits a block of high-voltage electronics and chargers. Above the rear axle is a linked pair of electric motors, and they drive the diff via a fixed single gear ratio.

The battery’s coolers hum away in front of you, and the high-voltage electrics behind you make that unmistakable transformer drone. You start motoring, and in comes a high- pitched motor whine. But even in the back seat, when your bum is a foot above its source, it’s not as loud as the cabin’s aircon. Acceleration is lovely and progressive – no sense of delay or kickdown like you sometimes get with a petrol engine and auto ’box, even a V12. When you back off, the power indicator needle next to the speedo swings into a regenerative zone.

The motors make 388bhp in total, where that V12 makes 453. The deficit means the 0–60 time lengthens by about two seconds to eight in total. If you hoon around, you can feel all those lithium-ion cells are heavier than a V12, but you shouldn’t be hooning a Phantom, and you certainly shouldn’t be hooning an EV, because driving is about smoothness, as smoothness increases range.

Advertisement - Page continues below
READ MORE
The Rolls-Royce Spectre is the first electric RR, and here's what you need to know

Ah yes, range. The Phantom has a huge battery, but then a car this big needs one if it’s to go far. With today’s chemistry, that means physically big, but even if they made it smaller, it’d always need a lot of electricity to rejuice it. That means a long recharge. The Phantom has a decent range (120 miles), but it follows that it takes 20-plus hours on a 240V recharger. That’s why it also has a three-phase socket.

So would Rolls owners accept a 120-mile limit? Some might. They wouldn’t be able to depart home in London and drive to their place in Nice. But many Phantom owners don’t. They have a Phantom in London, and another in Nice. And a leccy Rolls would be just the ticket for pootling along the Riviera. Do Rolls-Royce owners want to be moved by new energy, or are they quite happy with the old?

Verdict: Can’t overcome the laws of nature. But then, Rolls-Royces seldom have to be do-it-all cars.