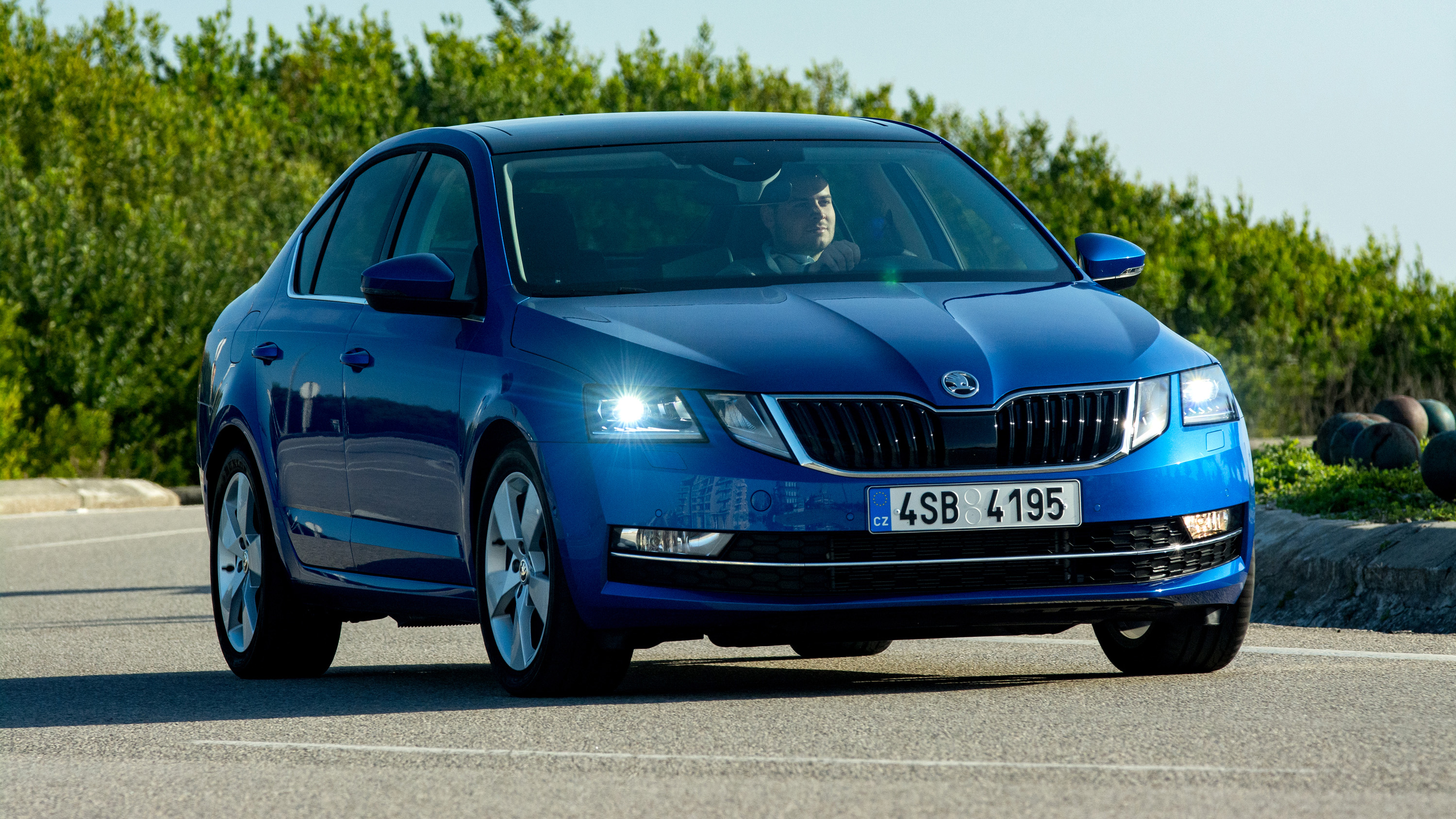 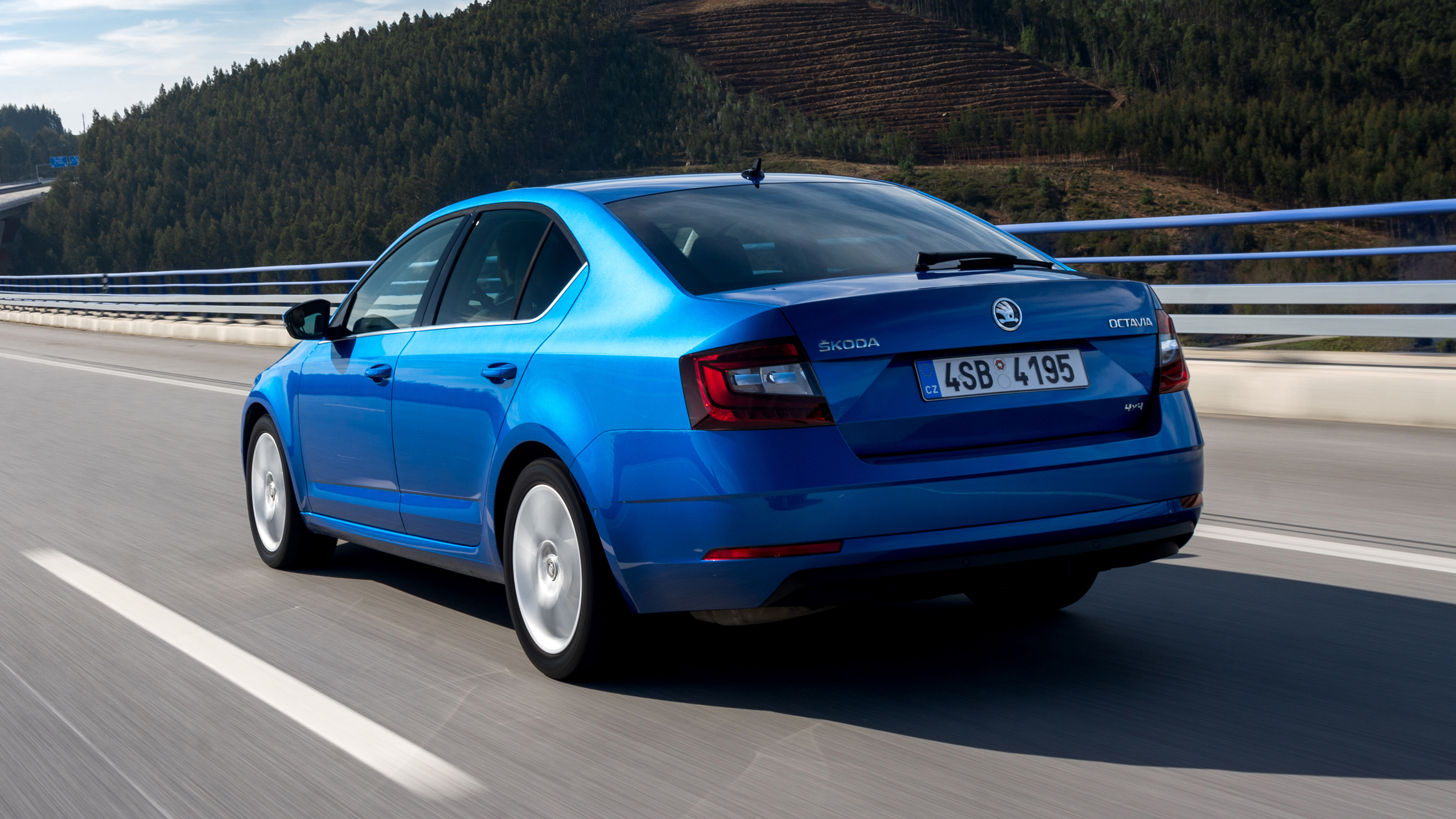 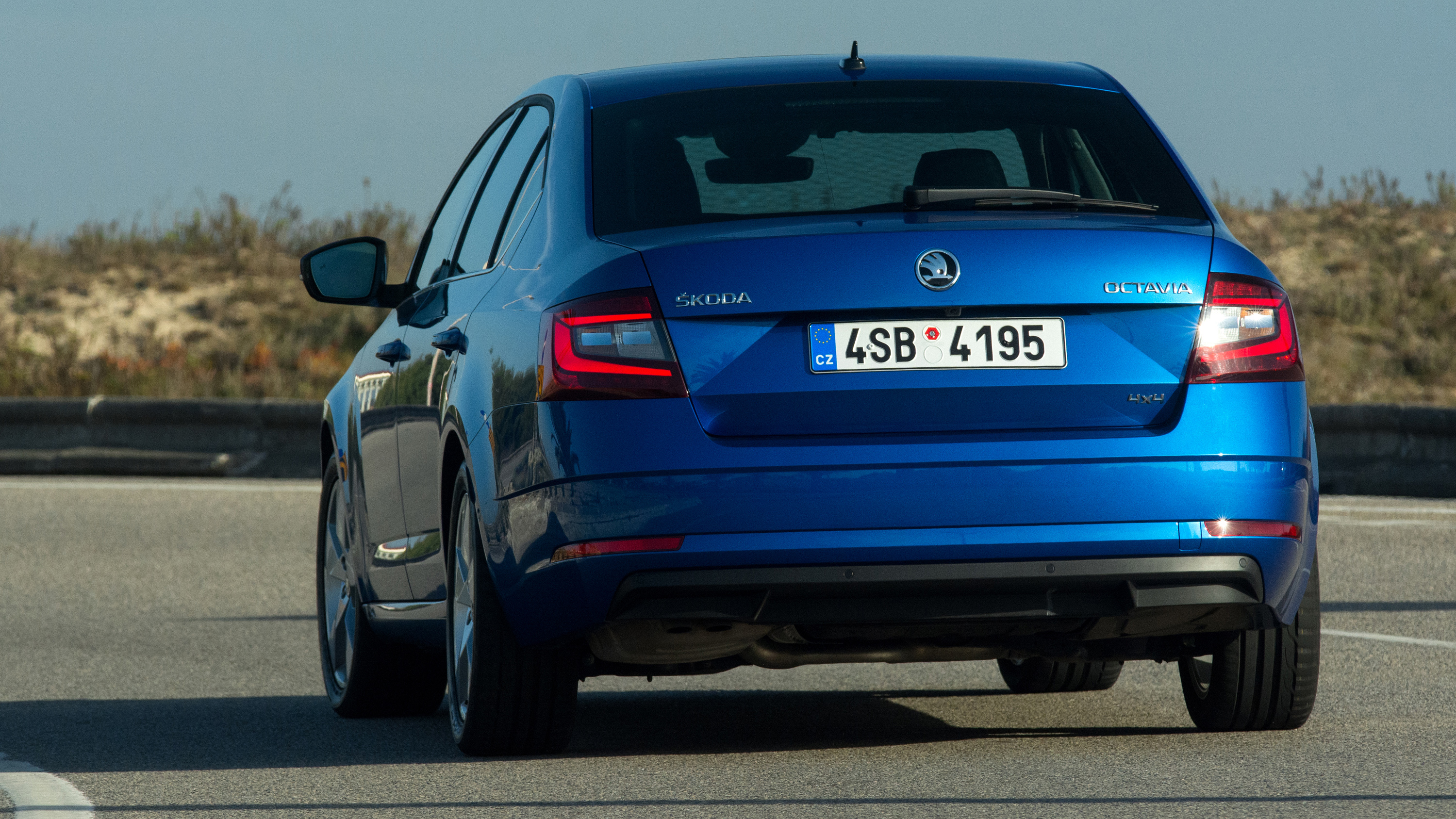 1 / 6
Advertisement
“Octavia’s straight-down-the-line simplicity is refreshing, if not memorable. ”

About as memorable as a Czech arthouse film. Seat’s Leon is sexier and sportier

The Octavia, despite its saloon-y looks, is a family hatchback rival for the VW Golf and Seat Leon with which it shares a chassis and engines, and the ubiquitous Ford Focus. When this generation of Octavia arrived, we worried ‘Skoda could be in danger of losing what little identity it kept. Being a ‘budget Golf’ is all well and good, but shouldn’t a car be more?’ Well, with over 23,000 shifted in the UK so far, it appears folks are none too worried about a generic upbringing if the Skoda’s vital stats and general ease of use are on point. And quite frankly, they are. Essentially, you get a Golf platform with a roomier body, and though the cabin materials aren’t quite as good and you’re denied some optional in-car tech, the up-side is the Octavia is cheaper and uses all the same oily bits, which are proven good’uns. Okay, it’s no great shakes to drive either, with even the vRS hot hatch having the fun of a GTI or Leon Cupra slightly engineered out of it. So it’s pretty vanilla, a tad white-good. It’s not a machine to lust after then, but as an honest workhorse that’ll play to the head instead of the heart, the Octavia is a real unsung hero among the family hatch ranks.

All have five seats, whether you go hatch or estate, all are turbocharged, with three-cylinder petrols making up the base of the petrol range, and four-pot diesels doing the heavy lifting especially on the fleet market. You can have a six-speed manual or a six-speed DSG auto, and that’s about it really. Oh, and there’s a detachable torch in the boot lining that charges up as you drive. Mmm, logical. 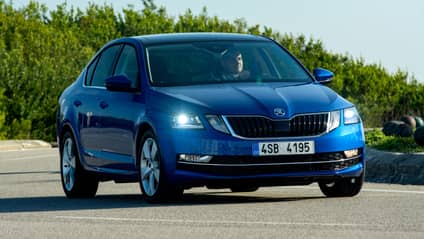 “Solid, gimmick-free all-rounder that’s slightly less good at everything than a Golf, but cheaper for it.”

As cars get ever tech-heavier, seemingly dependent on silly gimmicks dreamt up by marketing nitwits to distinguish themselves, the Octavia’s straight-down-the-line simplicity is refreshing, if not memorable. It’s the leek and potato soup of cars, satisfying and easy, so long as you’re not craving something less…beige. 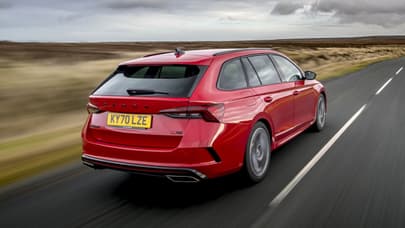 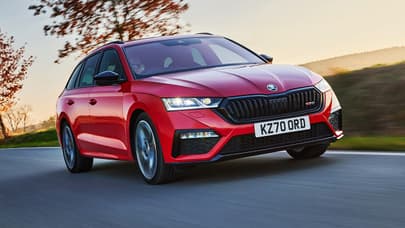