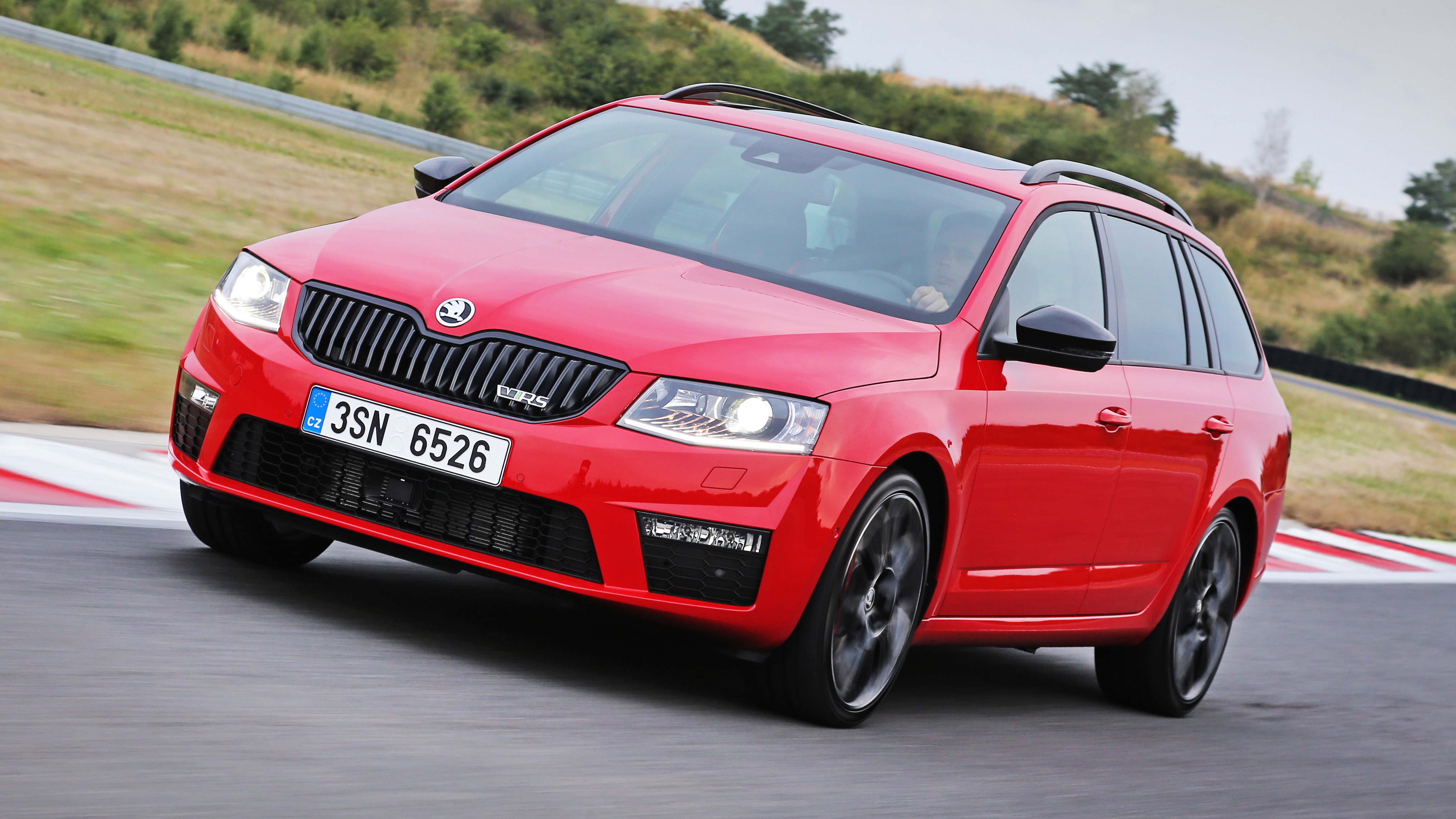 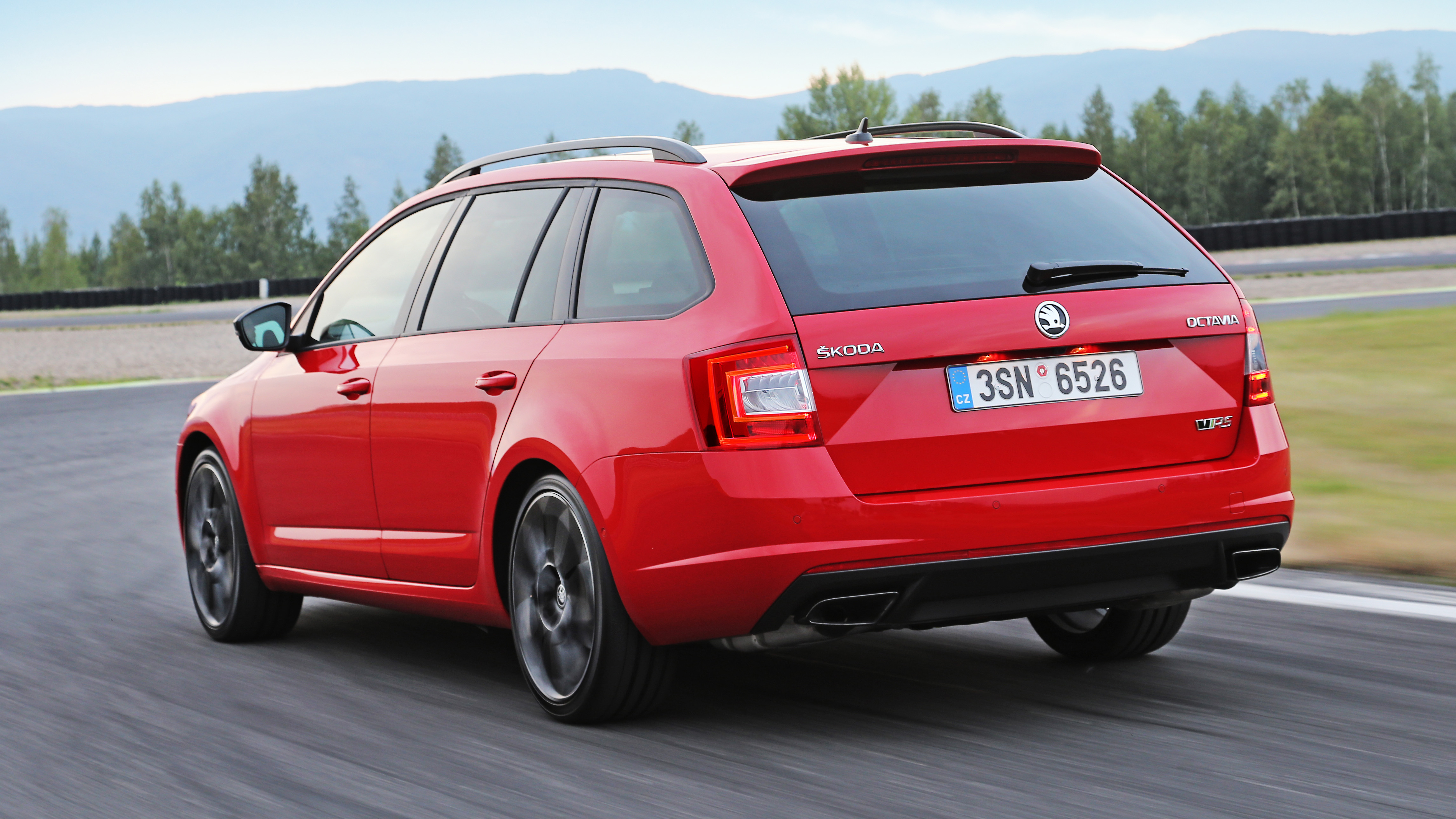 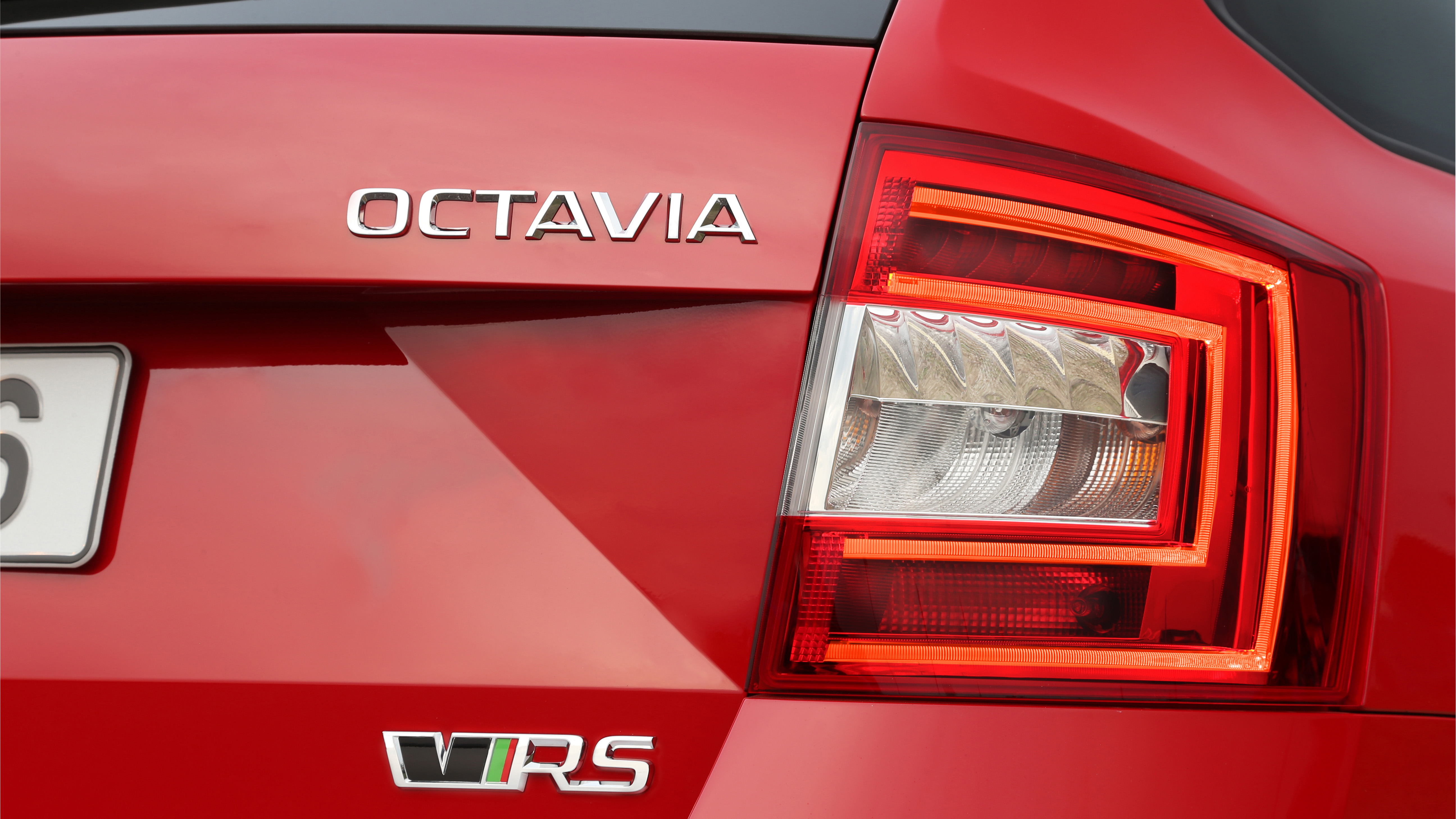 What do we have here, then?

It’s an Octavia vRS, only with a few choice modifications to make it a little more rapid.

What are these ‘modifications’ of which you speak?

Well, the big one is the ‘VAQ’ electronic limited-slip diff, which vectors torque across the front axle to limit understeer (Skoda says eradicate, it doesn’t) and increase cornering speeds. Said diff also appears in the Golf GTI Performance Pack and Leon Cupra.

There’s the extra 10bhp – a power boost so insignificant Skoda needn’t have bothered – imbued by a recalibrated ECU and new exhaust system, and then everything else is cosmetic. A couple of black exhaust tips here, some new 19s there – you know the score.

Give me the numbers.

Skip 2 photos in the image carousel and continue reading 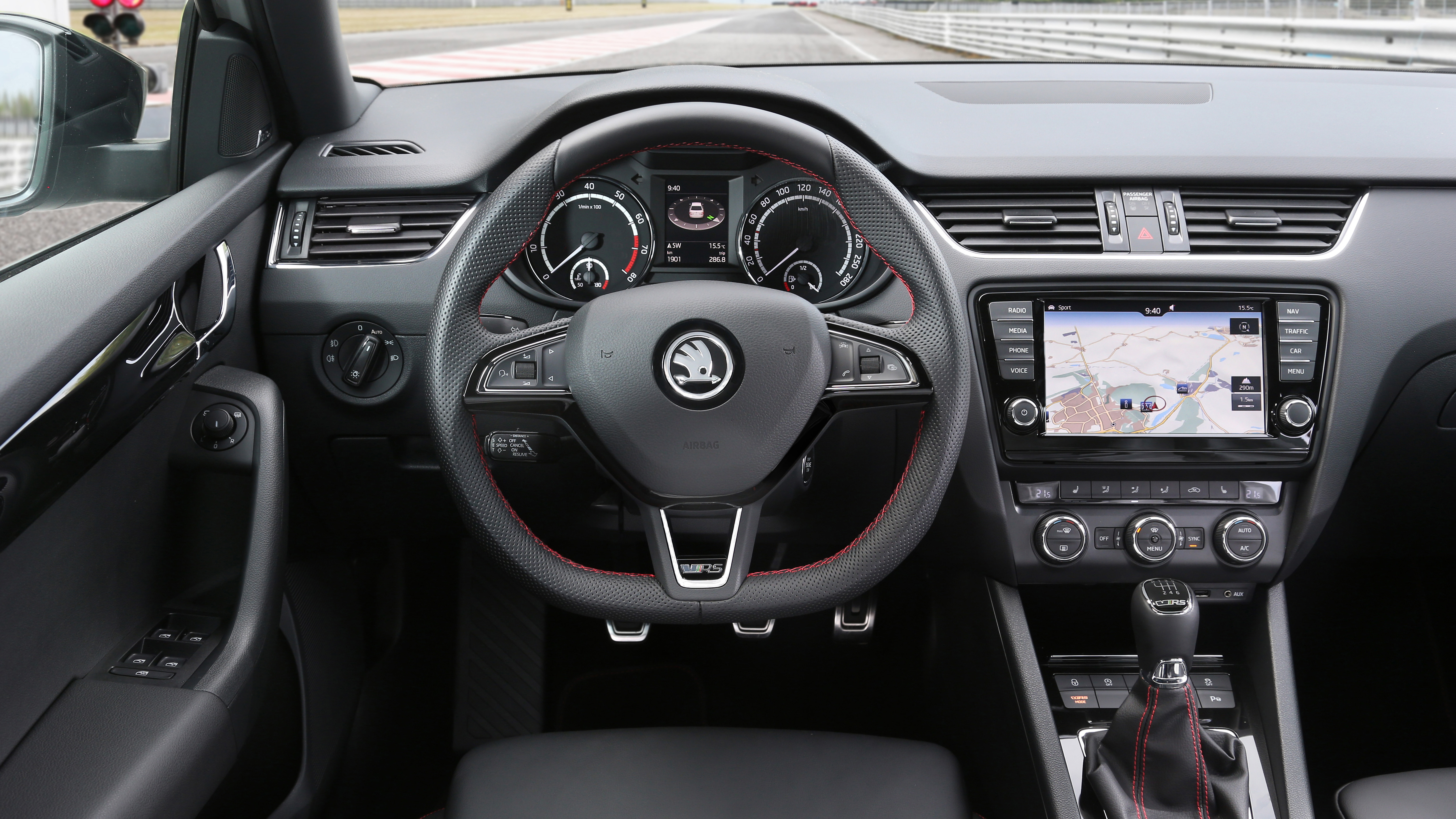 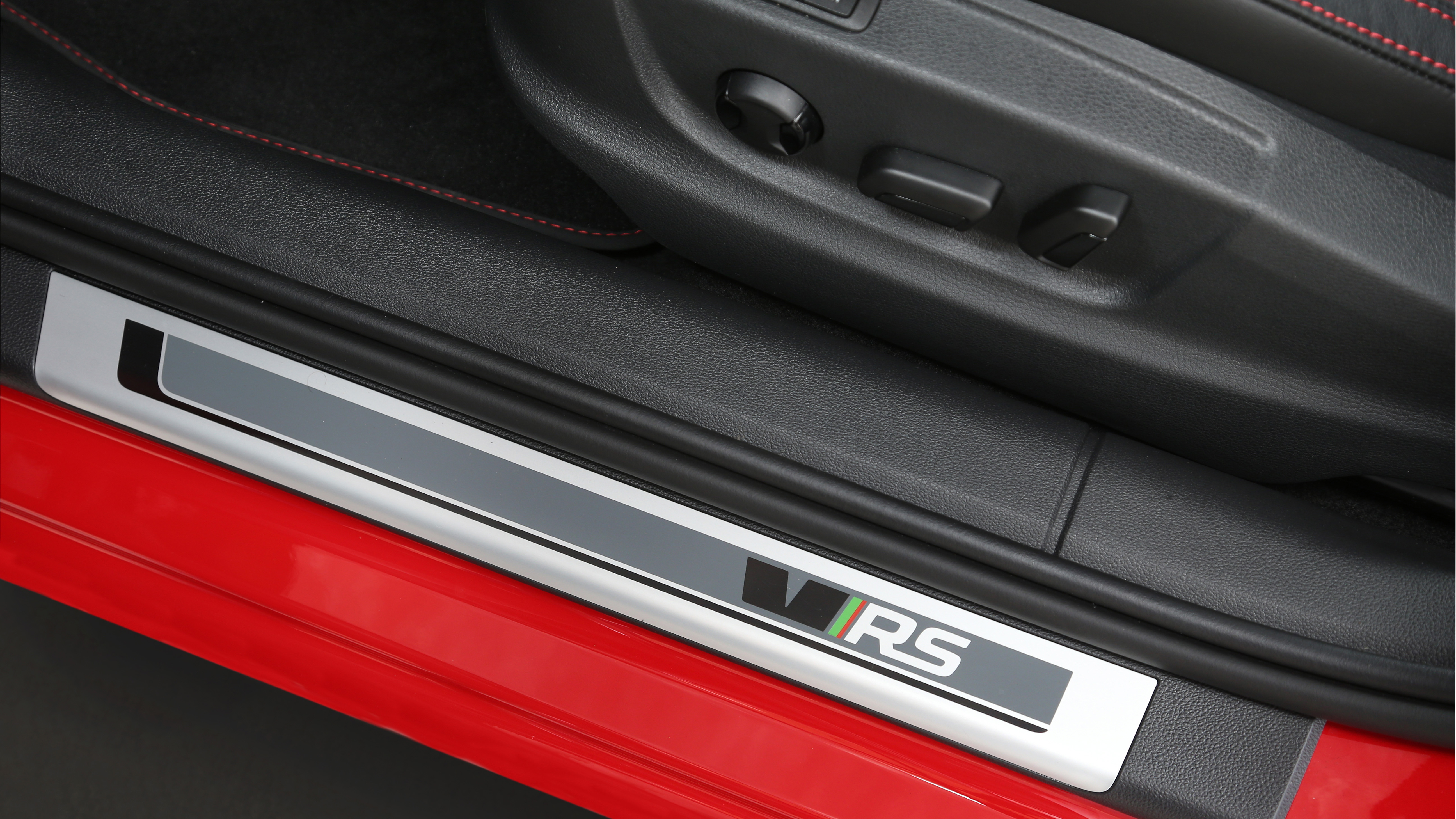 So that diff, does it work?

Yeah. Technically speaking, it brings the 230 into line with a Performance Pack’d Golf GTI, which has as much power and essentially the same bit of hardware to manage it (albeit calibrated differently). Skoda says a 230 is some 10 seconds quicker around the ‘Ring than a normal vRS, and that it’s all down to the diff. Sounds impressive, until you remember the ‘Ring is 14 miles long…

Fine. We only drove the car on track, where the Octavia doesn’t really belong, but it nonetheless acquitted itself OK. The VAQ may have endowed it with a bit more mechanical traction – and thus more speed – but the few problems that existed with the normal vRS remain, largely because the damping, suspension geometry and whatever else hasn’t been touched. The steering (the rack is different, to account for the diff) is pointy but not massively communicative, and using the throttle – which is best left in Normal, smoother and easier to mediate that way – to trim your line mid-corner isn’t as effective as it should be.

Quick, though. And torquey. Good brakes, too. Actually, all the control weights are well-judged. The manual we drove (you can have a DSG if you want) has an easy, clean shift and the clutch is progressive. Like the standard car, it’s really rather good – and we suspect, better on-road – if a bit mature.

It’s a normal vRS, which is a normal Octavia. Which is to say, practical, well-made, comfortable, and decent value. The 230 merits a £2,520 premium over a standard vRS in whatever form you take it – be it as a DSG or a manual, a hatch or estate – but you get nav, heated/electric seats, big wheels and other such niceties atop the headline mechanical upgrade.

Given all the extra kit, we’re tempted to say yes. Spec’ed up to the same level, a normal vRS is actually more expensive than a 230, it’s almost as if you get the power hike and diff thrown in gratuit.