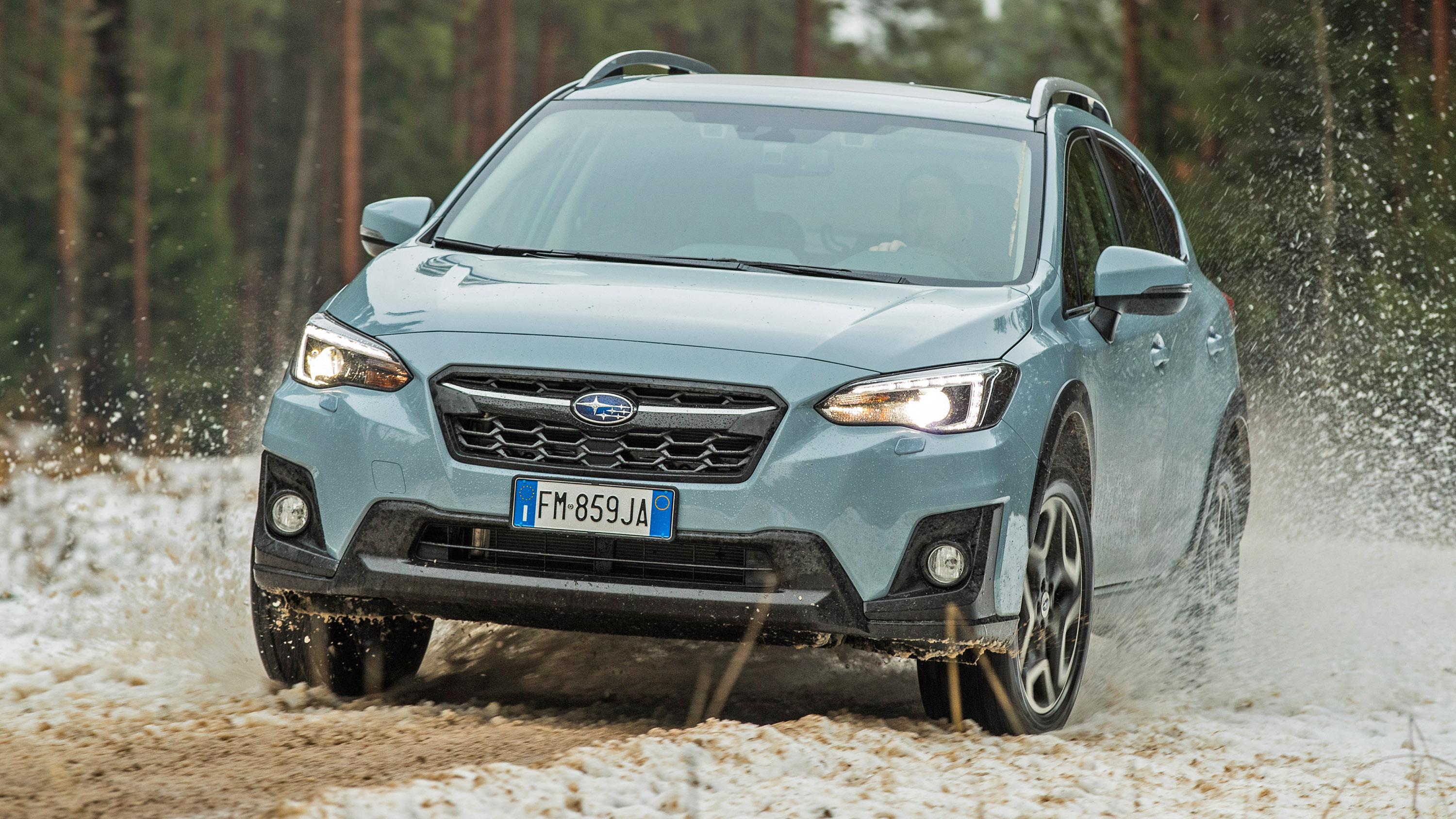 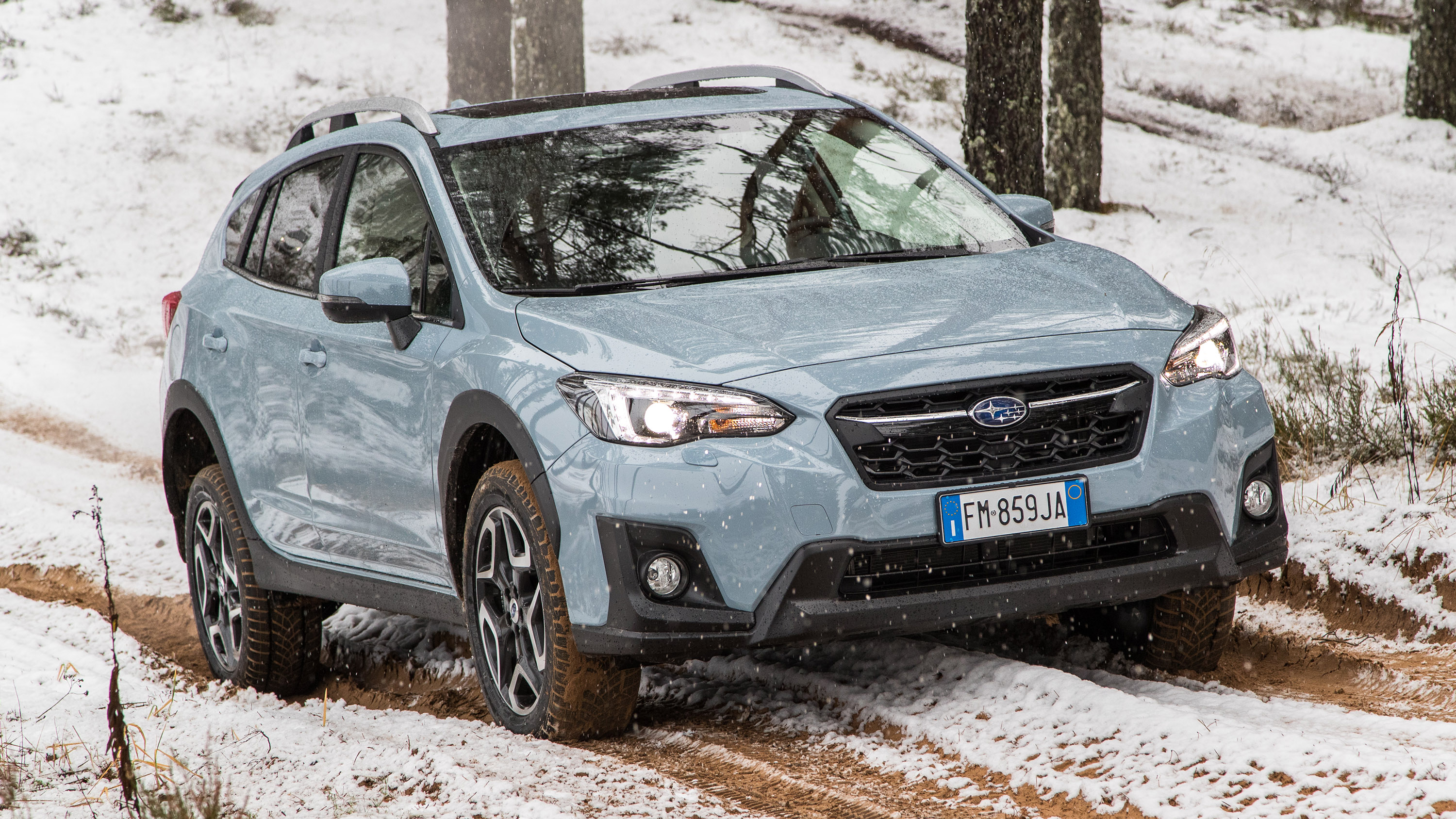 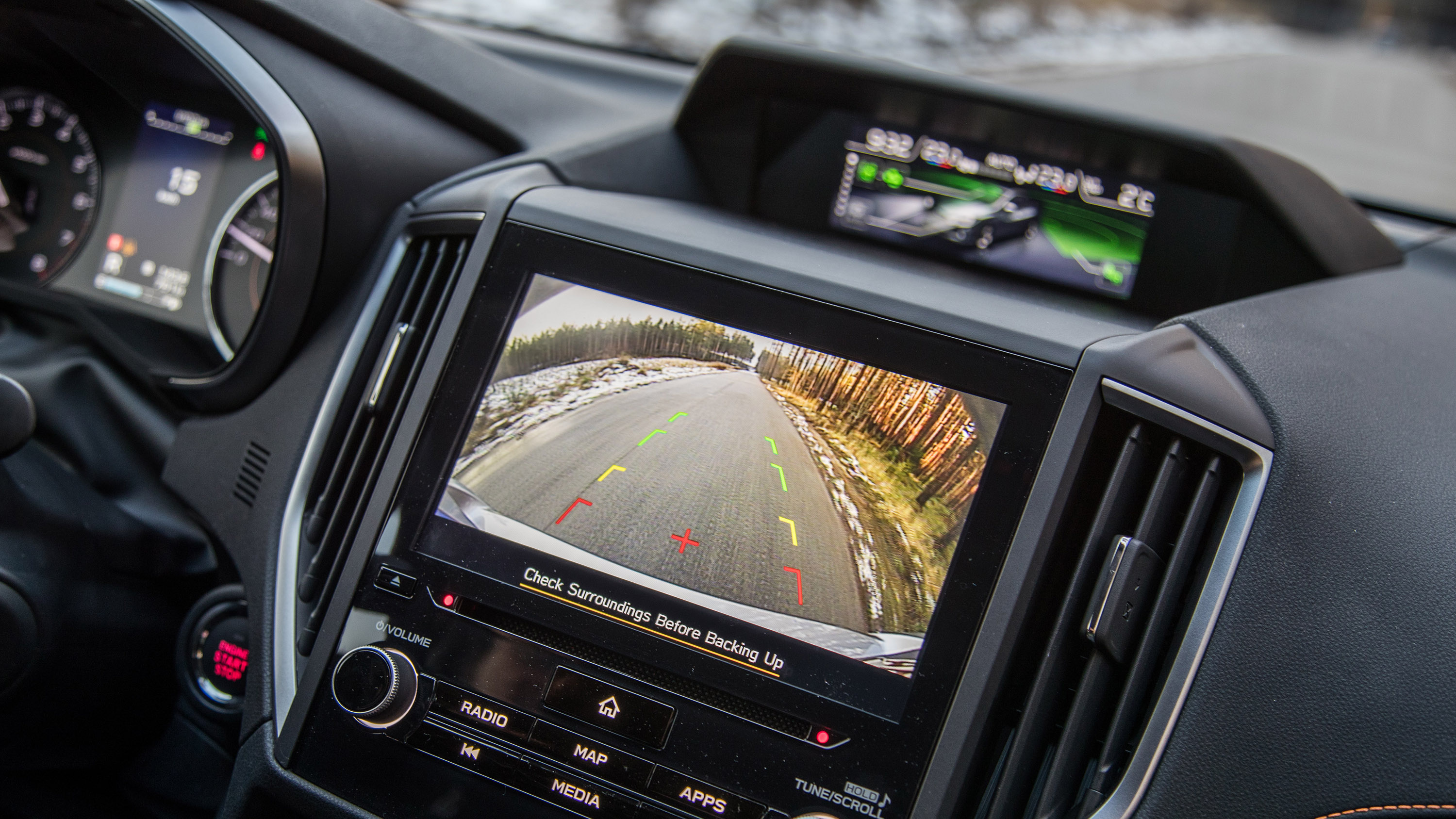 1 / 11
Advertisement
“The Subaru XV is better than many of its competitors off-road, but is let down by its engine and gearbox ”

CVT is annoying, engines are weak, you can get much better cars for less money

This is Subaru’s ‘small’ SUV, with the positions of ‘medium’ and ‘large’ filled by the Forester and Outback respectively. It’s now pretty much completely new, although without being a committed Scooby-spotter, you’d be hard-pressed to notice.

It’s longer and wider than before – though no higher – and has had various detail tweaks, notably around the grille, rear wheel arch, headlights and interior.

It possesses the usual ingredients for a Subaru – flat-four engine, symmetrical all-wheel drive with a permanent heavy split (the XV is a 60/40 front/rear bias – though this time it’s on a brand-new platform that will underpin all new Subarus in the future, including possible future variants with hybrid or EV drivetrains.

The XV itself is the size of a large hatchback, with a decent amount of ground clearance, but it’s not quite a full-size/fully macho SUV, Subaru itself citing cars like the Toyota C-HR or Mazda CX-3 as possible competition. Though equally, if you’re looking for something tough and cheap, you could quite happily look at either a Dacia Duster or Skoda Octavia Scout, depending on use. We’d be more likely to be glancing the way of something like the Volvo XC40, and saving up.

To be honest – and yes, we’re going to say this again about a Subaru – this one’s a bit niche. Not quite premium-flash, but also not bare-bones utilitarian. It’s also fairly capable off-road, so it puts itself further up the actual off-roading food chain than the usual soft-roaders.

It’s also safe, coming with a host of standard safety kit including Subaru’s twin-camera ‘Eyesight’ system that recognises various threats to the integrity of your mood and reacts with bongs or brakes depending on the severity of the intrusion (and includes things like adaptive cruise, blind spot assist and the like).

That new chassis has also been designed to properly channel crash energy, and there are various airbags if all else fails. It gets good scores on the usual tests, which is always comforting. Unfortunately, UK-specific cars require the CVT ‘Lineartronic’ gearbox to complement the Eyesight making it the only transmission option. For us, that’s less good news… 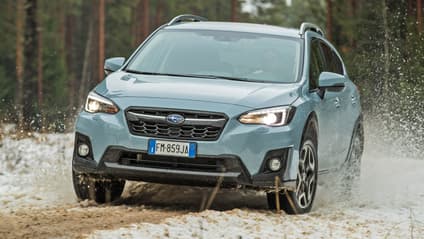 “The Subaru XV can manage more than many of its competitors off-road, but it's let down by its engine and gearbox”

It's a very competitive market in the soft-roader segment right now, and although the Subaru XV can manage more than many of its competitors off-road, it's let down by the engine/gearbox combination. Available only with petrol and CVT, it's one for committed Subaru enthusiasts. They're sure to lap it up, but everyone else would do well to look elsewhere. 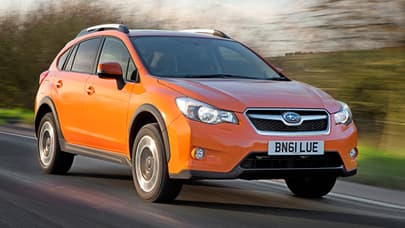