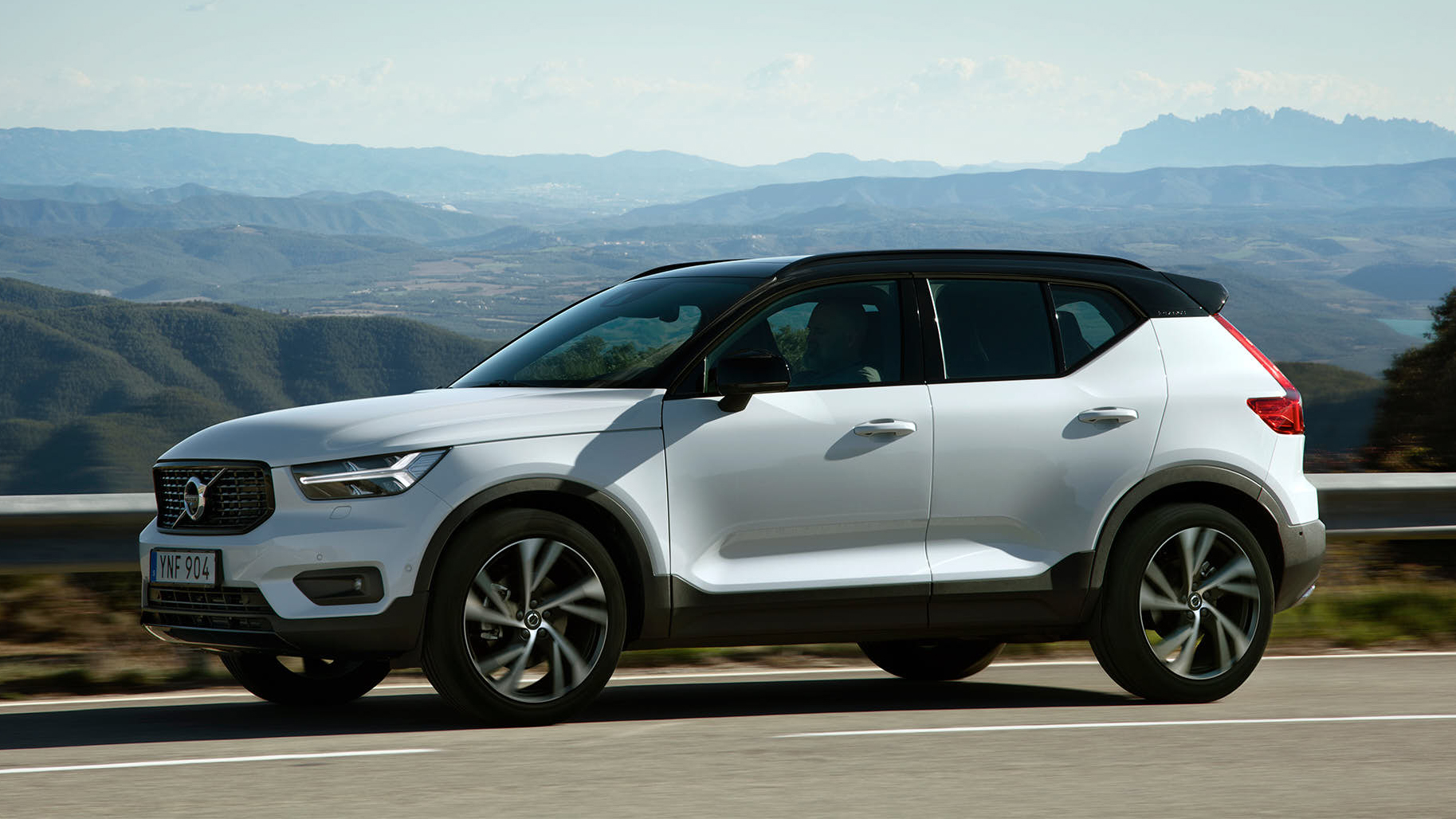 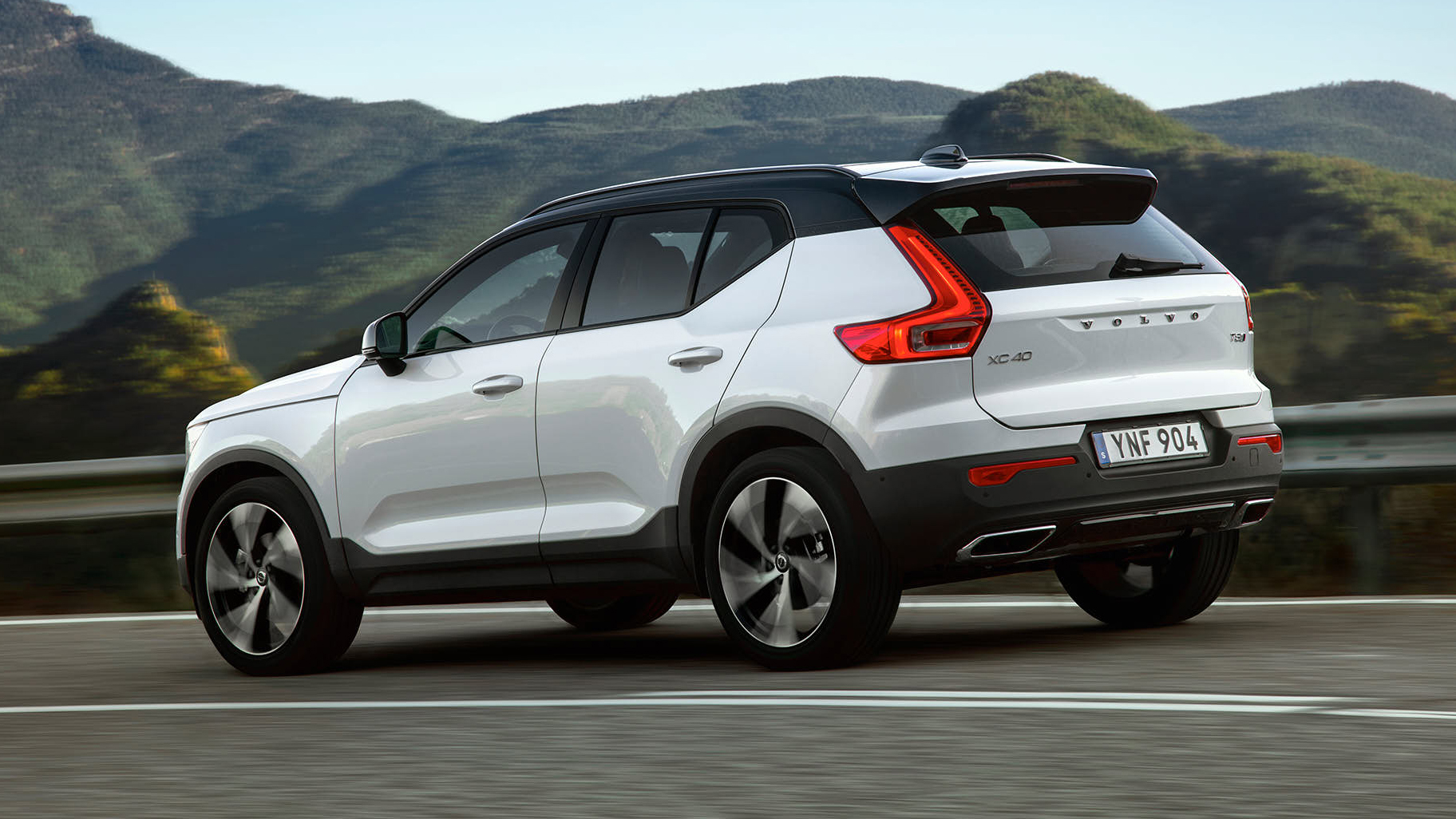 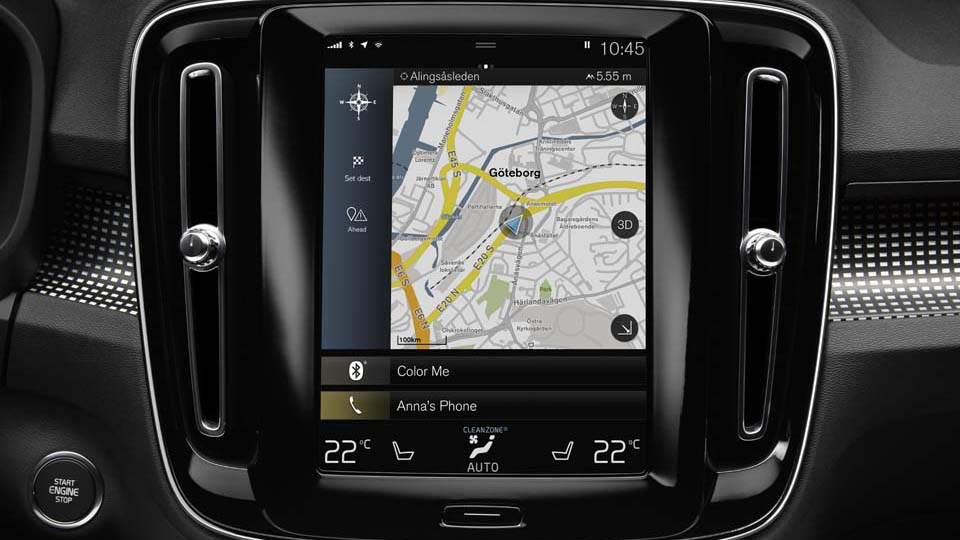 1 / 9
Advertisement
“Volvo has made something nicely distinctive here. It'd be impressive even if they'd been practicing for years ”

Stylish inside and out. Very comfortable. The cabin's practical. It's super-safe

The engines sound too rough. The automatic gearbox is indecisive and jerky

The XC40 is what happened when Volvo decided to bound, for the first time, into the compact SUV arena. An area that's become so crowded that the thing hits the European market (though not RHD Britain) within days of Jaguar's corresponding car, the E-Pace.

That's a lot of competition...

All those cars are transverse-engined and steel-bodied, even when they come from brands that usually do longitudinal and multi-material. They all choose that layout because it gives lots of cabin space in a relatively compact footprint, and it keeps cost down.

If you have trouble telling your BMW X1s from your X3s and X5s, you'll note Volvo hasn't taken the same reiterative approach to design. They went to the trouble of thinking of some new lines and shapes that you can tell it apart from an XC60 and XC90. So it has an angular, relatively small side glass area, and stretched octagonal cut-outs in the lower body side. Two-tone paint schemes feature prominently in the configurator.

Inside, it's also colourful (if you want it to be). Visual options run the gamut up to (and including) red carpet on the floor and lower doors. Having seen past that shock, you'll find it's usefully roomy and practical. The cabin and boot have several clever ideas to keep your chattels organised and stop them slithering about.

The XC40 doesn't use a shrunk version of the XC60/XC90 structure and suspension, either. The XC40's brand-new platform is called 'compact modular architecture'. The CMA uses more space-efficient, cheaper rear suspension (four-link with steel arms and coils as opposed to five-link with composite leaf spring).

And what of Volvo's Chinese owners?

Costs will also pushed down not just by making a new V40, but by sharing this platform with premium Chinese brand Lynk & Co. Both Volvo and Lynk & Co are owned by the Geely conglomerate.

Although it's a joint venture, this platform was engineered in Sweden and so it uses Volvo's four-cylinder  petrol engines, with higher trims getting mild-hybrid assistance. Meanwhile, diesel has been retired from the line-up. Inside the V40 has the same screen interfaces as bigger Volvos, and the same driver-assist and safety systems. So it's a proper Volvo and it feels like one. 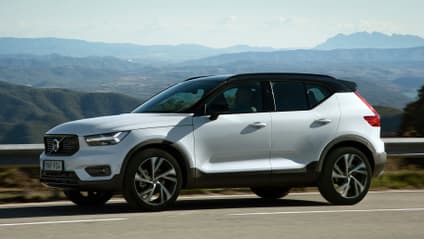 “Volvo has made something nicely distinctive here. It'd be impressive even if they'd been practicing for years”

The XC40 is an upright and solid SUV rather than pretending too hard to be a car-like crossover.

Volvo has made something nicely distinctive here. That's helped by the fact the values of an SUV correspond with many of the values of Volvo. It's a comfy drive that imparts a sense of all-weather security. It keeps you calm rather than goading you into vigorous cornering, but if you insist on it anyway, it won't go to pieces.

The cabin is extremely well-organised and practical, with some handy storage ideas that really work. It's also roomy and well-made, out of nice materials.

The only weakness is the powertrains: they're not that refined, and rivals have some better performance-economy compromises.

The XC40 is a strong first effort. It'd be impressive even if they'd been practicing for years. 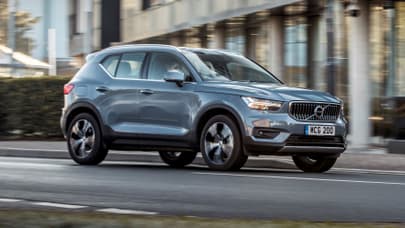 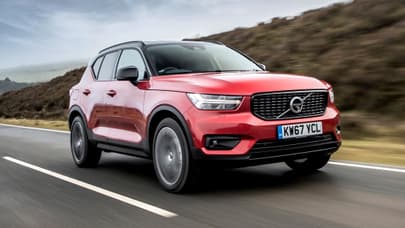