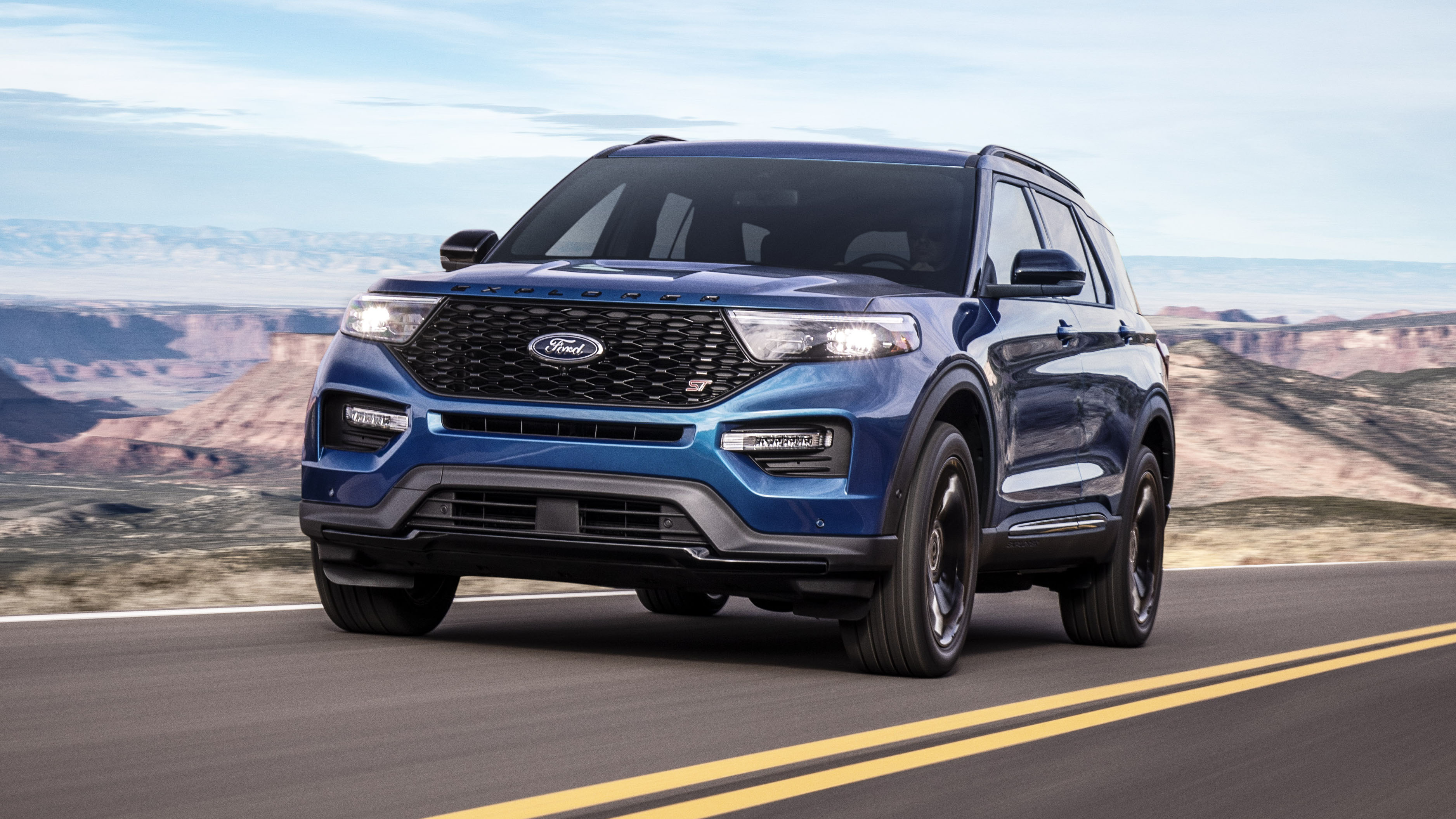 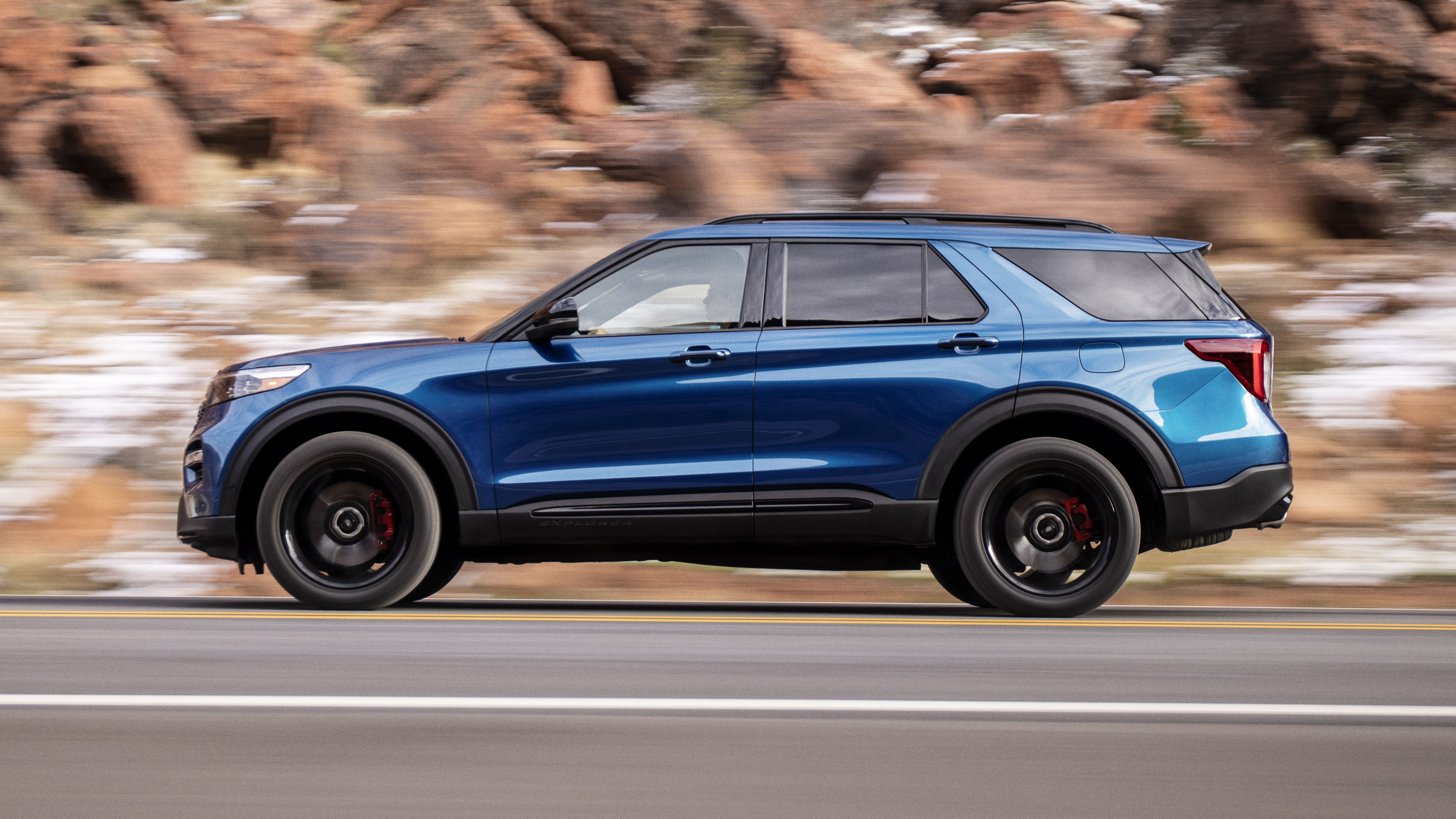 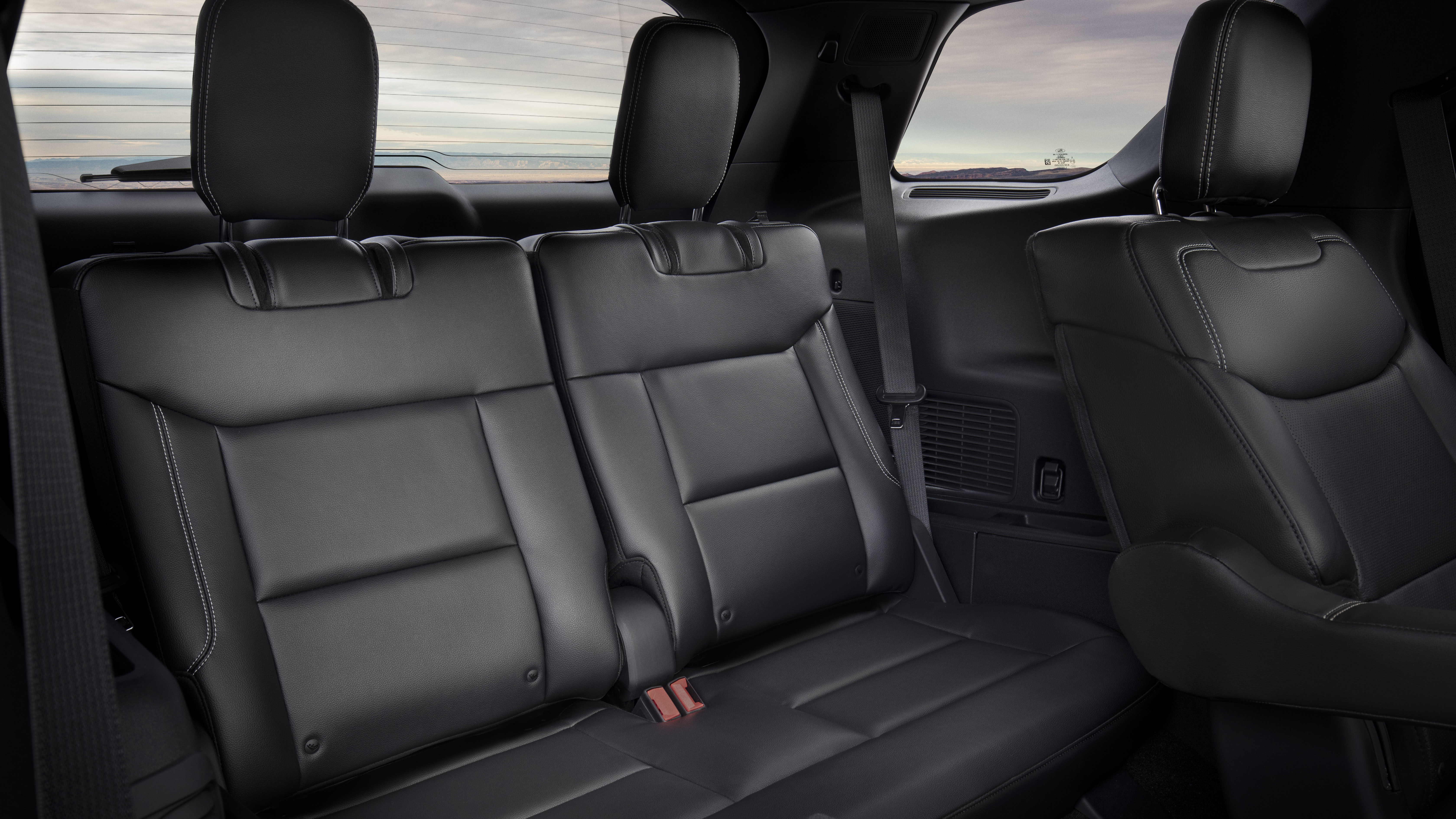 Drives, handles and stops better than ever before – on and off-road. Improved materials and tech

Hybrid offers little benefit. Prices climb quickly for the high-spec models, so be careful with the configurator

This 2020 model year Explorer is the sixth generation of the storied SUV. Without wanting to ruin the punchline, it’s also the best Explorer Ford has made. Along with the Jeep Grand Cherokee it helped kickstart the whole SUV craze back in 1991, when it replaced the Bronco II. It sold upwards of 400,000 units a year at its peak in 1994 as the US dumped wagons and sedans in favor of the hi-rise lifestyle truck.

As competition from all sides has increased, those heady numbers have declined substantially, but still more than 250,000 are sold each year, including more than 30,000 police interceptor units. So it’s still one of the most important and profitable vehicles in the Ford line-up. But it was not one of the best. Based on a stretched version of the Volvo S80’s ageing front-wheel drive platform, its performance and interior were fast becoming sub par.

This sixth gen vehicle seeks to address all of those shortcomings and add a whole new level of all-round comfort, flexibility and performance. Central to this is an all-new rear-drive unibody platform using the engine longitudinally. One that features the first use of its Modular Hybrid transmission driveline.

This simple sounding but no doubt fiendishly complicated set-up sandwiches a 44bhp electric motor between the 335bhp V6 gas-powered engine and the automatic 10-speed transmission. Its mission is more to add performance, adding bottom end torque and throttle response, than aiding economy. Expect to see a version of it in the upcoming Bronco and hybrid F-150 pick-up too, before long.

Other engines in the range include a 300bhp in-line four, plus two versions of the 3.0-litre twin-turbo V6. A 365bhp unit fitted in the Platinum variant. And the full-house 400bhp version in the Explorer ST. This is the second time Ford has used the hallowed ST tag on an SUV. We expect it to be a lot better than the last time the company used it to spice up the end-of-life Edge.

Even though the platform is all new, the 2020 Explorer’s design is still instantly recognisable, with the steeply forward-raked C-pillar and trademark trapezoidal Ford company grille. The interior has been completely rethought with varying degrees of success depending on which seat you are occupying.

Ford has not held back with the revamp of the new Explorer. A new platform, engines, tech and spec levels will ensure it keeps its place at the front half of the full-sized SUV field. It’s better to look at, drive and own than ever before. But it’s also getting expensive, which starts to make some unfavourable comparisons with the Ford.

However, focus on the middle part of the range, avoid the hybrid, and be realistic about your options and needs, and the Explorer really comes into its own. That way you get the benefit of most of the new tech and design, but not the big price tag to match.