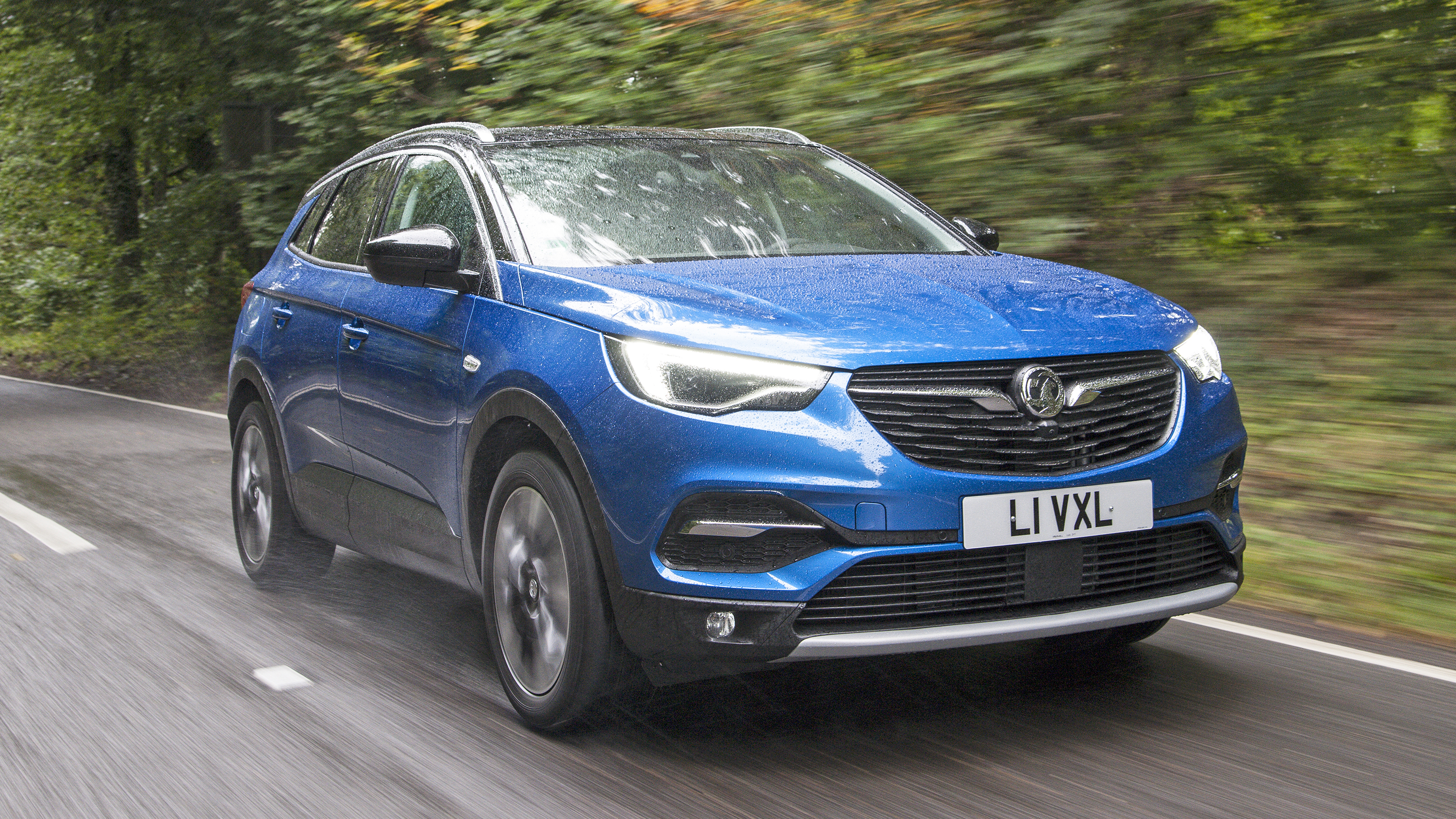 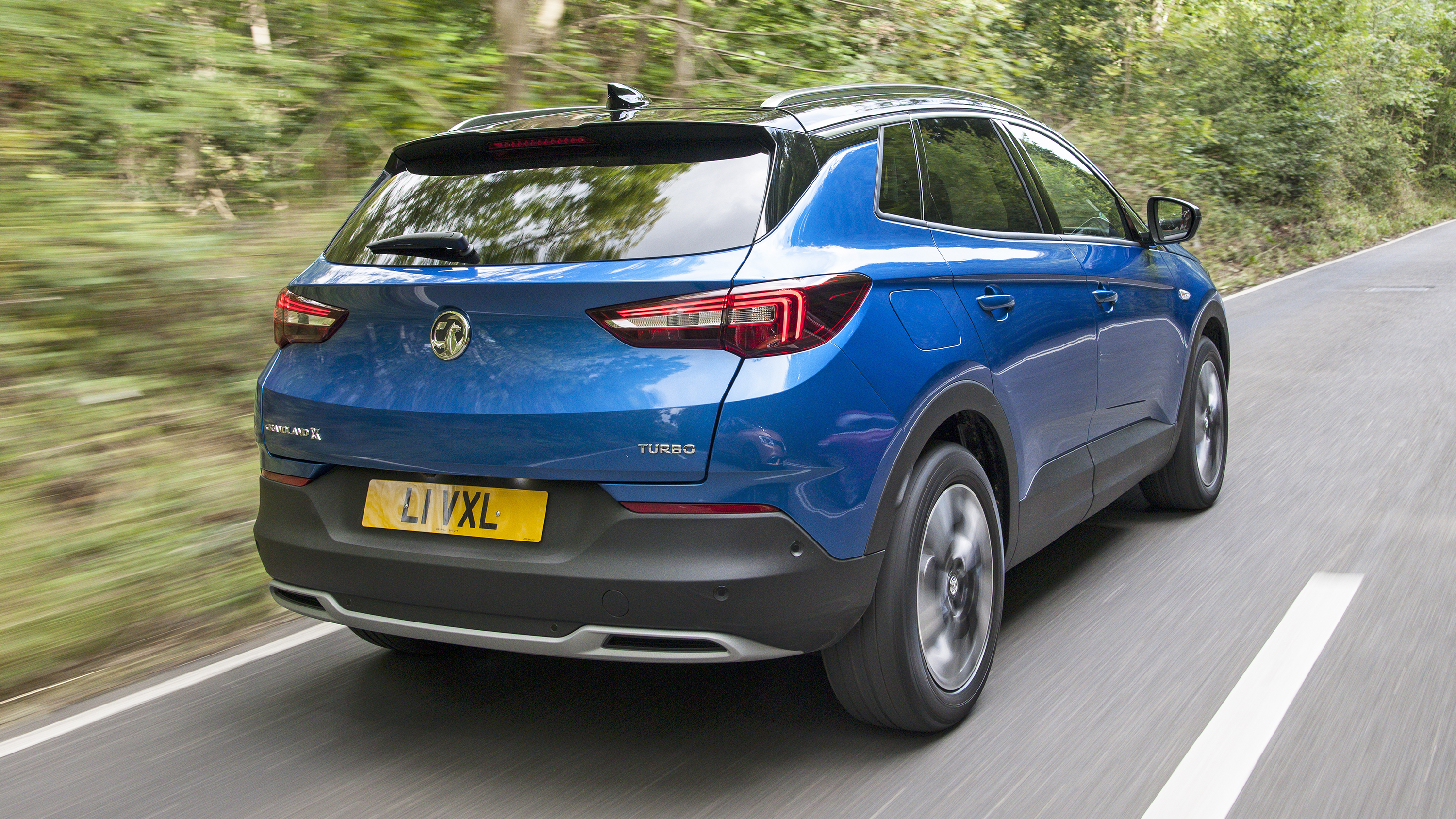 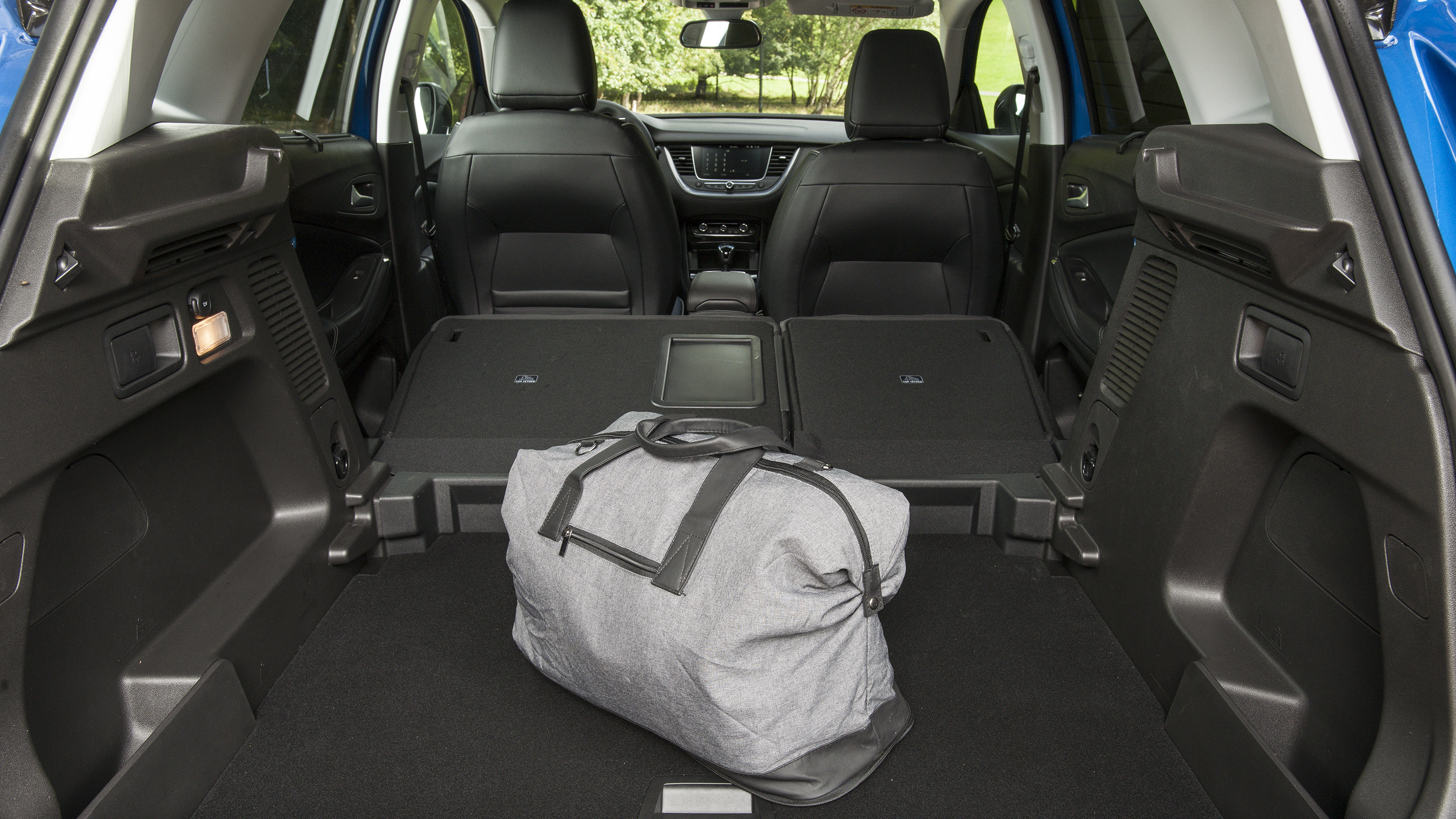 Should I be excited about the Vauxhall Grandland X?

Are you in the market for a mid-size crossover? A Nissan Qashqai or one of its ilk, in other words.

Then no, you shouldn’t be excited. No-one should be excited about this car. Because it’s not exciting. Nor is it intended to be. This, as far as TG is concerned, is a shame.

Remember when General Motors sold off its European arm to PSA (Peugeot-Citroen)? Well, the Grandland X is based on the same underpinnings as the new Peugeot 3008. Which is a cracking looking thing.

The Grandland treads a much safer path. This is interesting. On one hand, you have a company trying to distance itself from what’s gone before, trying to be brave and bold and attract a new audience. On the other, a firm that’s retrenching, that’s playing it safe and making a car only really likely to attract people who are already buying Vauxhalls.

Not a strategy for growth, I’d have thought?

It’s tricky isn’t it? You don’t want to alienate existing customers, but you also need to bring new buyers in. The trouble is that the Qashqai class is absolutely rammed with new, head-turning metal, and that leaves the Grandland X fighting for breathing space in a crowded market and lacking impact on the showroom floor.

So when Vauxhall says the Grandland is going to be its second biggest seller next year after the Corsa – which I’m sure it will be – what I wonder is how many sales it’s going to cannibalise from the Astra and Crossland X, especially when 75 per cent of its sales are expected to be retail.

Where does it fit into Vauxhall’s line-up?

At the top. It’s the company’s biggest SUV/crossover, above the Mokka X and Crossland X. God knows what’s going on with all the Xs, some attempt at conveying a sense of off-road potential I assume.

It’s a 4.5-metre long crossover that’s powered by a petrol or diesel engine, sending power to the front wheels only via a manual or automatic gearbox. That’s right, no four-wheel drive at all. Instead you can have Intelligrip, a glorified traction control system with five modes.

What engine choices do I have?

Unless you do long journeys, where you will get upwards of 50mpg and a 550-mile range, do yourself a favour and have the petrol. The diesel isn’t disastrous, but it feels clunky and intrusive compared to the sweeter petrol.

That’s a 1.2-litre turbo three cylinder with 130bhp and 170lb ft – again delivered at 1,750rpm. You’ll take a hit on economy (55.4mpg/117g/km), but for daily life both will achieve similar figures – reckon on about 38-42mpg. And petrol is cheaper and not currently as stigmatised as diesel.

It’s a question of the lesser of two evils. Straight choice would be auto, but it’s a £1,500 option. The manual is weak, though. Cumbersome shift, which baulks and robs the Grandland X of smooth progress.

Plain, grey and dull. Nothing to titillate or entice. It’s harmless and easy to get on with in a way the more challenging Peugeot isn’t, and maybe that’s fine because for the buyers of this car this is merely transport for their children and chattels.

They care more about the practicality of the 514-litre boot (1,652 litres with the seats folded) than they do the look of the dashboard. The cabin is tall, so those in the back - sitting slightly raised compared to their chums in the front - have a reasonable view and sense of space.

Any gadgets worth mentioning?

Vauxhall’s OnStar system is probably its key point of differentiation. Standard across the range, it includes a wifi hotspot and a smartphone app and puts you in touch with another human being at the press of a button. It’s basically a remote concierge service for bookings and emergency assistance.

Unambitiously. It’ll do what an undemanding driver needs it to do, and do it with reasonable competence. It’s peaceful enough on the motorway, it’s not going to bounce itself into a ditch on a country road and it’s easy to place around town (the benefit of the high seating position).

But really, it could do better. There’s suspension noise and a bit of structural shake that rivals are more successful at masking. And that’s the problem for the Grandland X.

The competition out there and the price Vauxhall is asking. Let’s take the Grandland you’d probably settle for, a 1.2T manual in Sport Nav trim. It costs £24,595 (prices start at £22,310).

For similar money you could have a 150bhp SEAT Ateca 1.4 TSI Xcellence – which is better looking and better to drive – or the bolder Peugeot 3008, or the Kia Sportage with a seven-year warranty. And so on. From Qashqai to Kuga to Tucson to CR-V there is loads of choice out there, much of it better than the Grandland X.

I don’t like the fact that so little imagination and creativity has gone into its design and engineering. This feels like a relatively cheaply and quickly done car.

And it’s fine, it’ll do the job Vauxhall needs it to do and it’s a much more rounded and competent car in this sector than the Mokka is lower down. But it’s not going to breathe new life into the company or convince us Vauxhall is on the comeback trail. It's a five out of ten car.