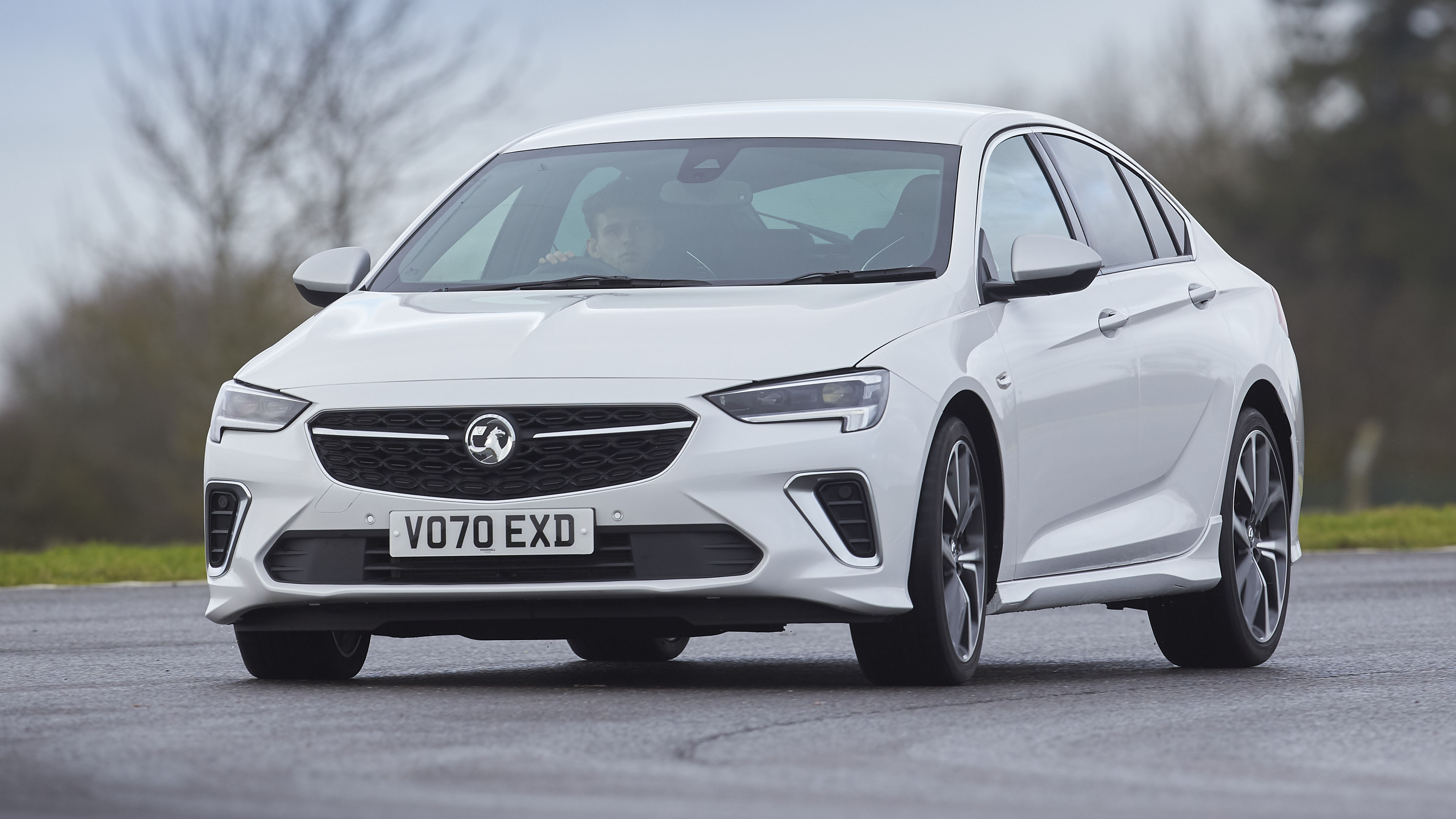 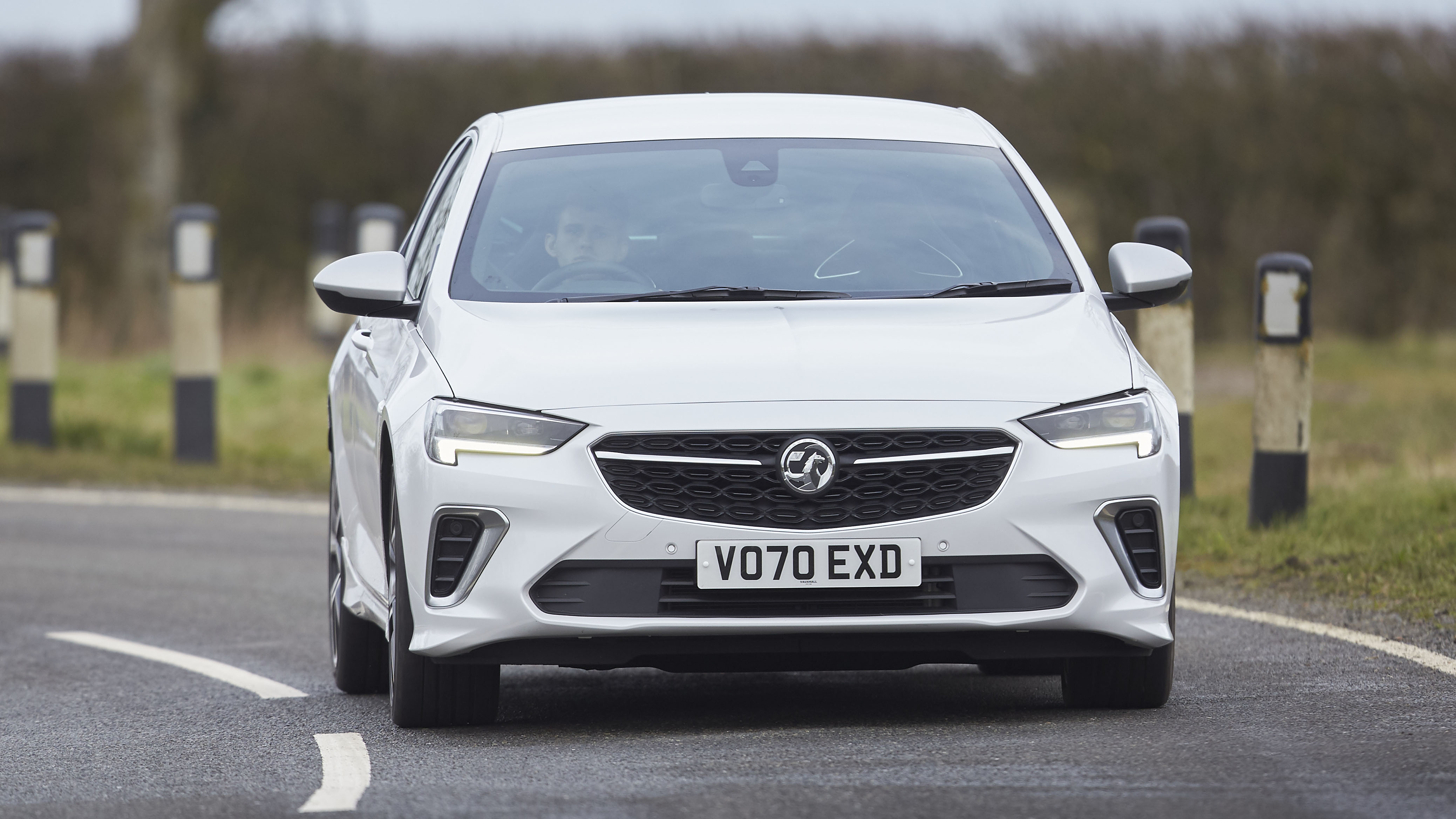 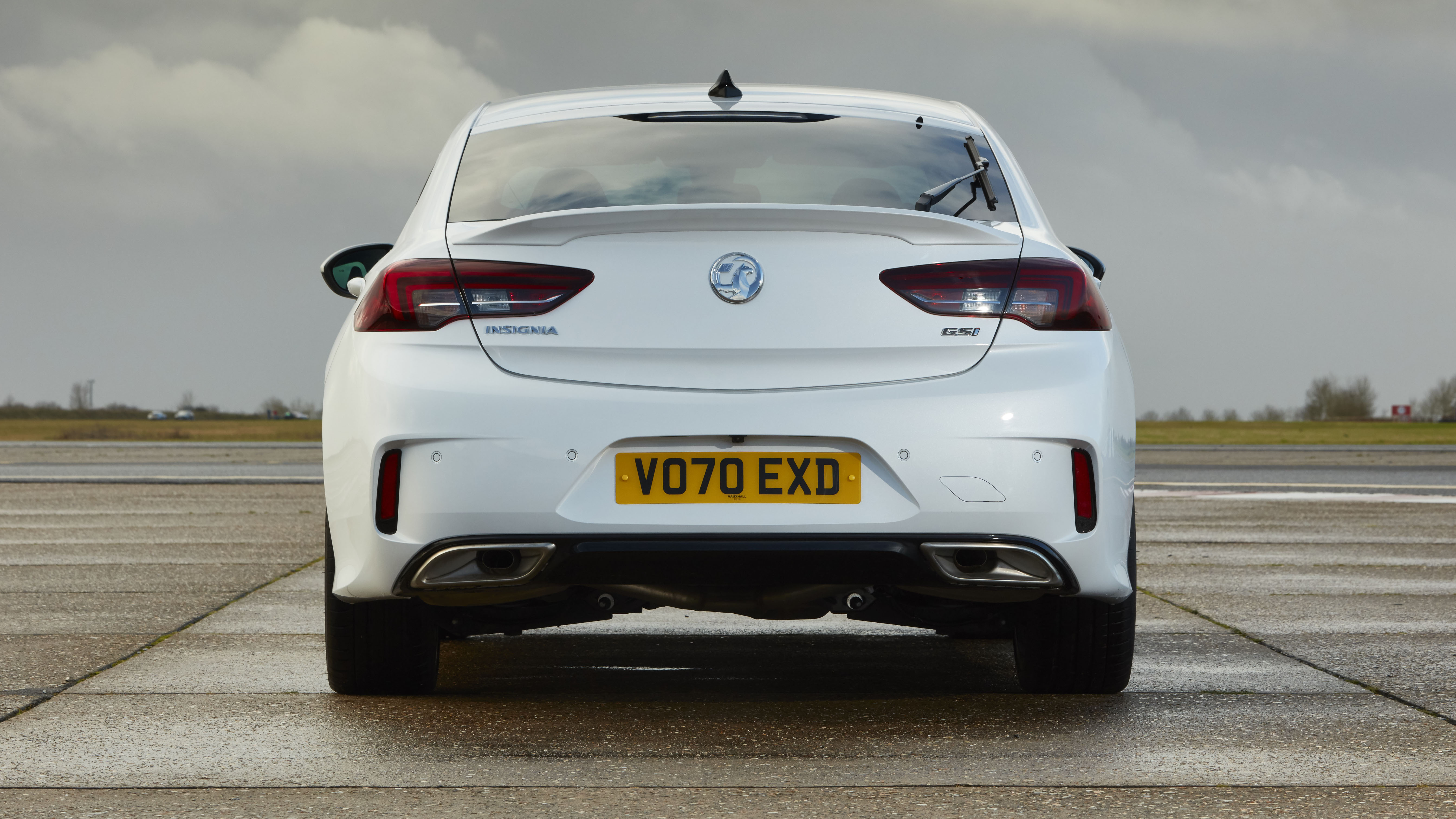 Not a Vectra, as someone idly pointed out upon seeing Top Gear’s test car. No, Vauxhall hasn’t made the Vectra for quite some time.

This is the Vauxhall Insignia GSI, those last three letters simultaneously a) denoting the fast version, and b) yanking the heartstrings of former Carlton, Cavalier and Astra GSI fans. We know you’re out there.

Not anymore. The VXR brand is dead, at least for now, before it is resurrected into something else entirely (read: ELECTRIC). And lo, the GSI is the quick one.

Except, it’s not that quick. Underneath the Insignia’s handsome flanks rests a turbocharged, 2.0-litre, four-cylinder petrol engine, delivering drive to all four wheels via a nine-speed automatic gearbox.

Definitely not slow, but whether it's worthy of a GSI badge is up for debate.

What else does that GSI badge mean, then?

Aside from that 2.0-litre engine in 227bhp tune, the Insignia’s chassis has been treated to a ‘Twinster’ four-wheel-drive system complete with torque vectoring. A pair of clutches replace a traditional rear diff, designed to concentrate power on where it’s needed. Decent bodykit - the 'GS-Line' - too.

The brakes are beefier, Brembo four-piston calipers straddling big discs. And as standard, there are adaptive dampers – here dubbed ‘FlexRide’ – that complement the tweaks to the steering. You can cycle through four modes – ‘Standard’, ‘Tour’, ‘Sport’ and ‘Competition’. And Vauxhall is proud of the fact this GSI has been “put through its paces on the legendary Nordschleife track at the Nürburgring in Germany”. Make of that what you will.

It’s OK, yeah. The engine buzzes rather than punches, but it’s quick enough for day-to-day. The noise isn’t exactly inviting, but neither is it obtrusive. It’s… OK.

The ride too, despite the standard fitment of natty 20in alloys, isn’t too bad either – it treads a decent line between Nürburgring-honed schportiness and everyday comfort. However, that new nine-speeder pretty much ignores any directives you give it via the steering-wheel-mounted paddles, though is decent enough when it shifts itself. It’s… OK.

The GSI’s standard 20in rims don’t affect the ride too negatively, though the differences between the various modes aren’t enormously noticeable. Suffice to say, the Driving Gloves modes offer firmer damping and a sharper steer. Hit the ‘AWD’ button and the GSI sprints out of a corner with surprising levels of traction, and in changeable British conditions (read: mostly miserable weather) it’s quite good. Brakes feels great, too.

Overall though, the feeling is of something that is warm, rather than hot. Which begs the question, why pay £38,125 for a car that feels geared more towards long distance?

Precisely. The Insignia has always excelled on being good value, and £38k – just as a quick reference point – gets you into a BMW 320i xDrive M Sport saloon. £40k gets you into the rear-drive 330i M Sport. Let that sink in for a moment.

It’s a shame, really. Cars like this used to be heartland, and the Insignia is the last of a dying breed. There’s lots to like: it’s hugely spacious (erring more towards something the size of a 5 Series), and it feels well built. Despite a sea of uninspiring plastic ahead of you and some touchpoints feeling a bit inferior (and some really cheap-sounding bongs and indicator clicks), it’s got great sports seats, lots of connectivity, and to our eyes, it's a very handsome car. That facelift has worked a treat (read more about that here).

Our advice if you’re dead set on not buying a crossover and want something like this (well done, btw)? Settle on something lower down the food chain. Something like an SRI. Well done to Vauxhall for still trying with the GSI, but the end result falls a little short of the billing.