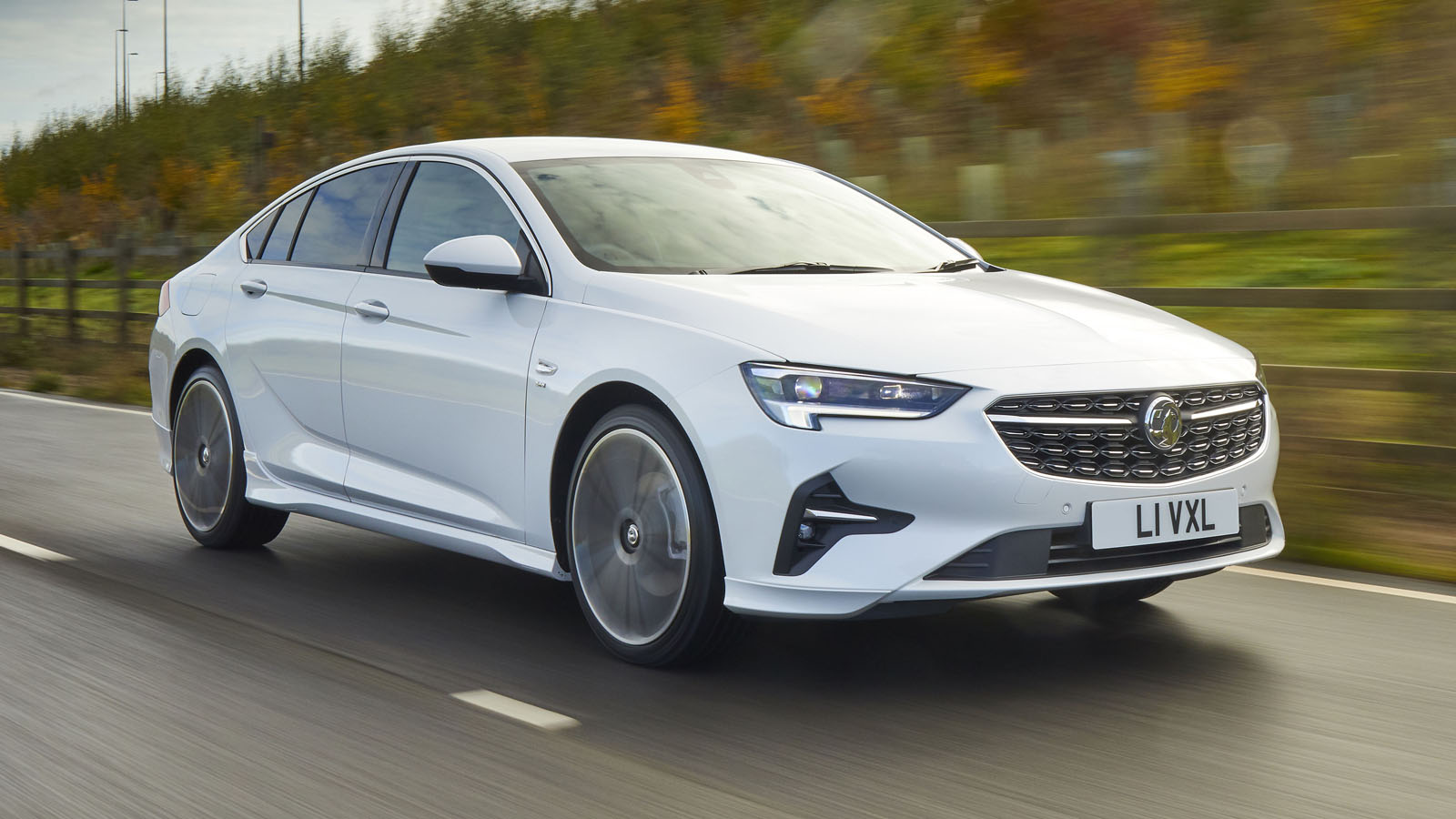 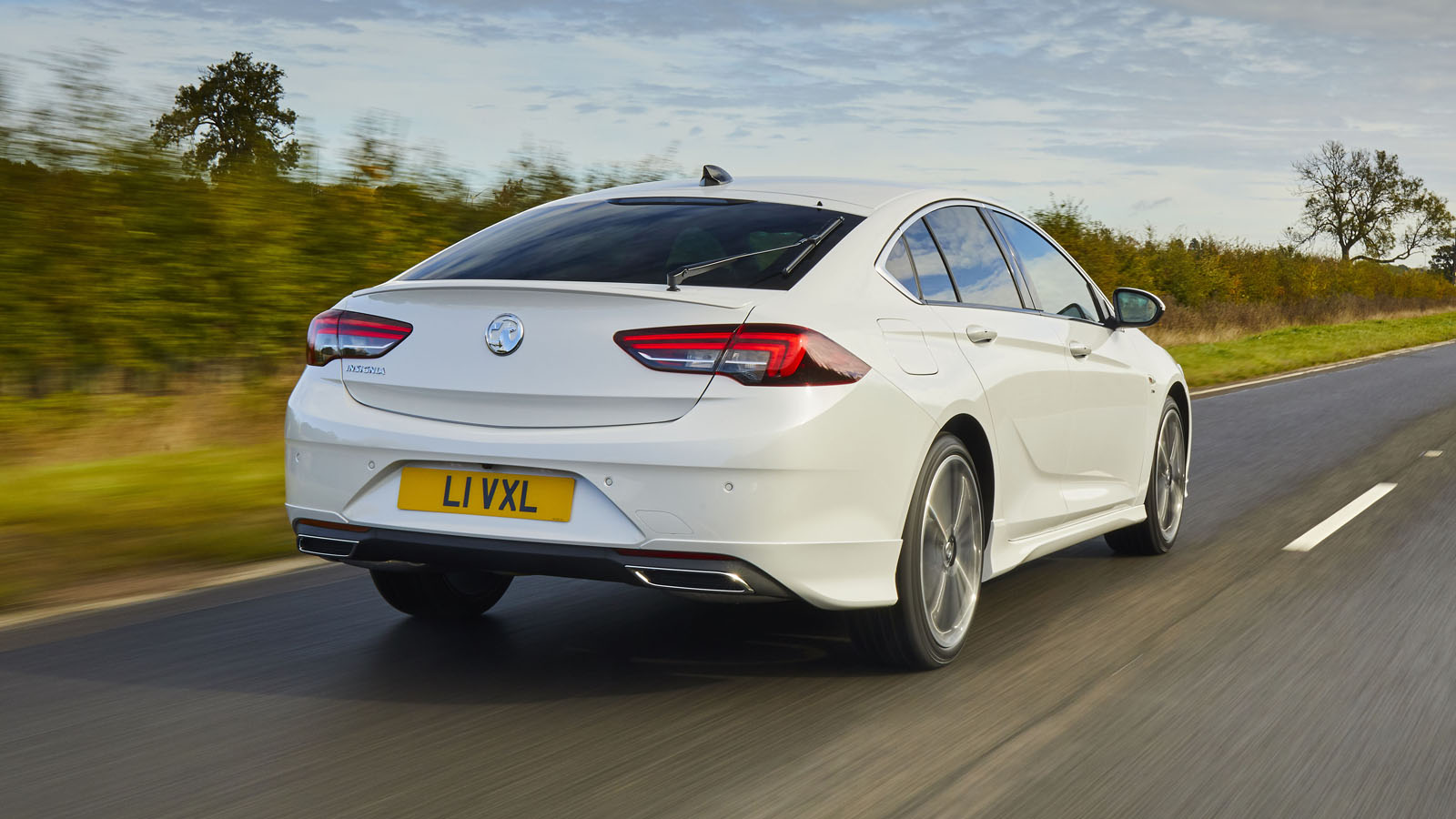 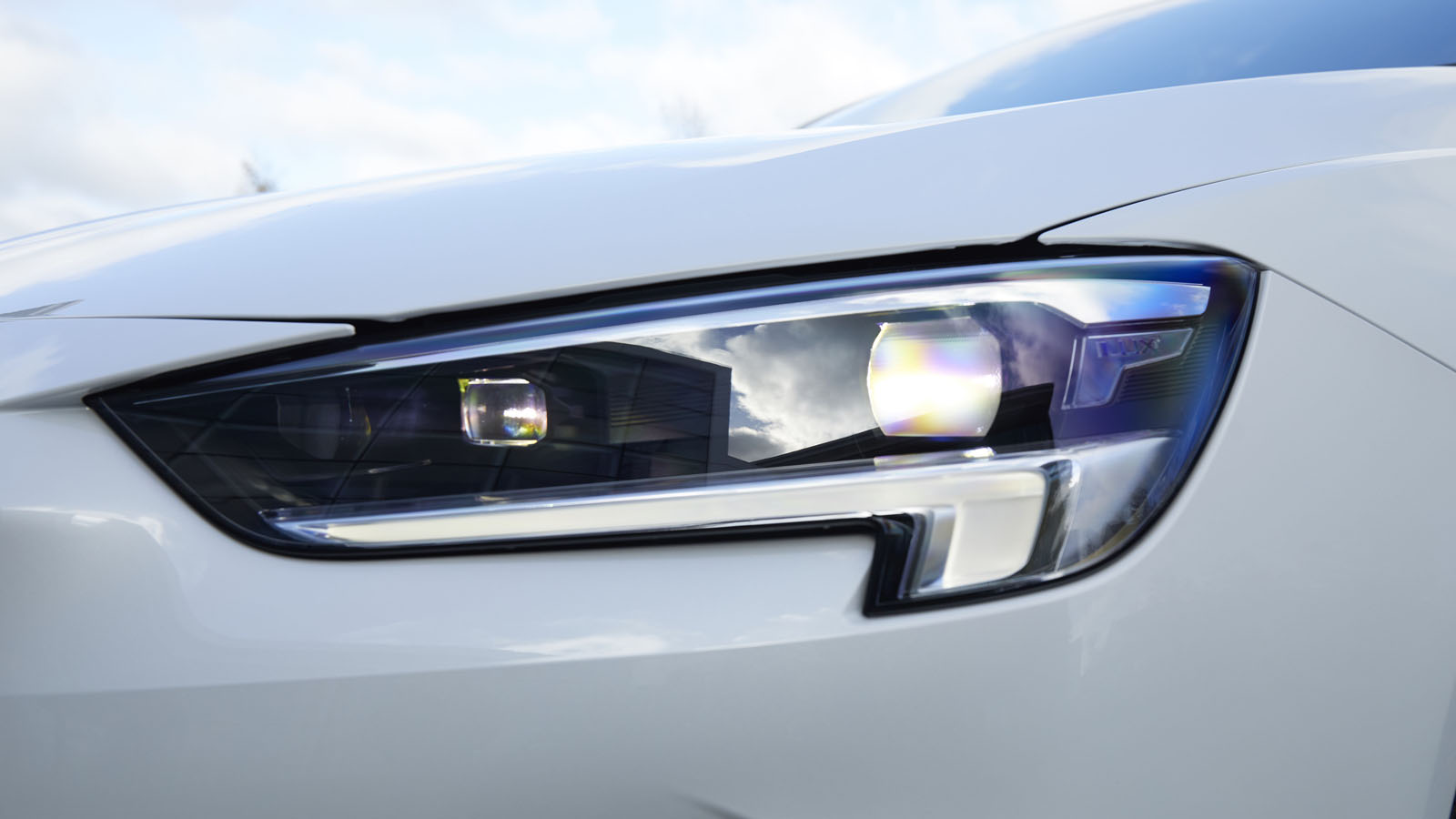 1 / 11
Advertisement
“Ticks every cost-effective box, and quite refined. Still tricky to be enthusiastic about, though ”

Boring - we're struggling to remember what it’s like to drive. Plus the estate is dead and there's no PHEV for company car drivers

The Insignia is Vauxhall’s player in the family saloon game. It’s been around for a while – the original landed in 2008 to replace the Vectra, which in turn replaced the Cavalier. This second-gen model – called the Insignia Grand Sport when it was launched, but now back to Insignia – arrived in 2017 and was last updated with all the usual facelift fayre in early 2021.

It’s sized with the Mercedes E-Class and BMW 5 Series in mind, because Vauxhall sees the premium brands eating into its territory and has decided to quite literally pick on someone its own size. Which is why it’s swelled by 55mm in overall length and a whopping 92mm in wheelbase versus the first-gen Insignia. The competition includes Skoda’s Superb, the VW Passat, Peugeot 508, aging Ford Mondeo and, more worrying for Vauxhall, the BMW 3 Series, Audi A4, Merc C-Class and a huge variety of crossovers/SUVs.

There’s a choice of two petrol and two diesel engines and, depending on which motor you go for, an eight or NINE-speed auto, or six-speed manual gearbox. The top-spec GSI gets all-wheel drive and adaptive damping. With 227bhp it’s nothing like as mad as the VXRs of old, and it’s hardly an out-and-out performance car, but even so it’s still nice to see Vauxhall taking the time and effort to try a fast(ish) version.

Once upon a time you could have an Insignia estate, badged as a Sport Tourer, or a more rufty-tufty Audi Allroad-esque Country Tourer version. But no more – now the only available bodystyle is the hatchback-ed saloon pictured and driven here.

Inside the Insignia has a reasonably snappy touchscreen for navigation, radio, media and car set-up functions, and a bijou bank of switches for the climate control (props to Vauxhall for not trying to integrate these into the touchscreen, which is small by modern standards).

The instruments are part-screen to cram in more info, (even a battery voltmeter, weirdly) and you can spec a pin-sharp head-up display. It’s all an effort to come across more premium, because in 2021, Vauxhall has a tougher job fighting off Audi A4s and BMW 3 Series’ than it does tackling Ford Mondeos. Isn’t life unfair? 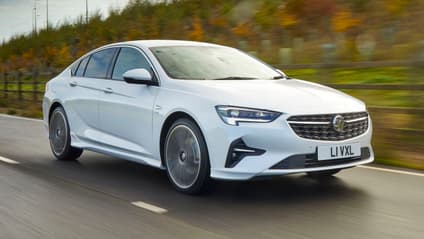 “Ticks every cost-effective box, and quite refined. Still tricky to be enthusiastic about, though”

Overall the Insignia is a pleasant, easy-going car that majors on ease of use rather than anything particularly memorable. It’s a comfortable cruiser and quiet both in wind and road noise, and the 2.0-litre petrol is quiet, refined and relatively pacey.

But there’s nothing for anyone who’s actually interested in cars here. The Insignia is a car designed to hit the right numbers, by and for people for whom nothing else but box-ticking transport matters. 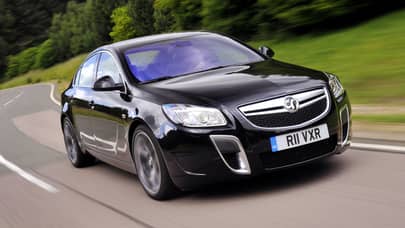 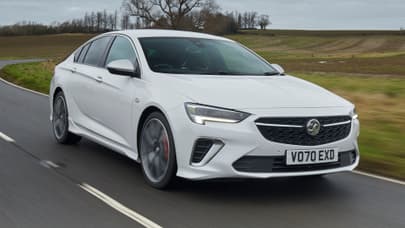 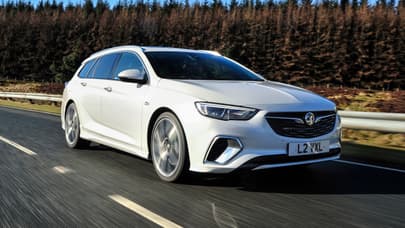