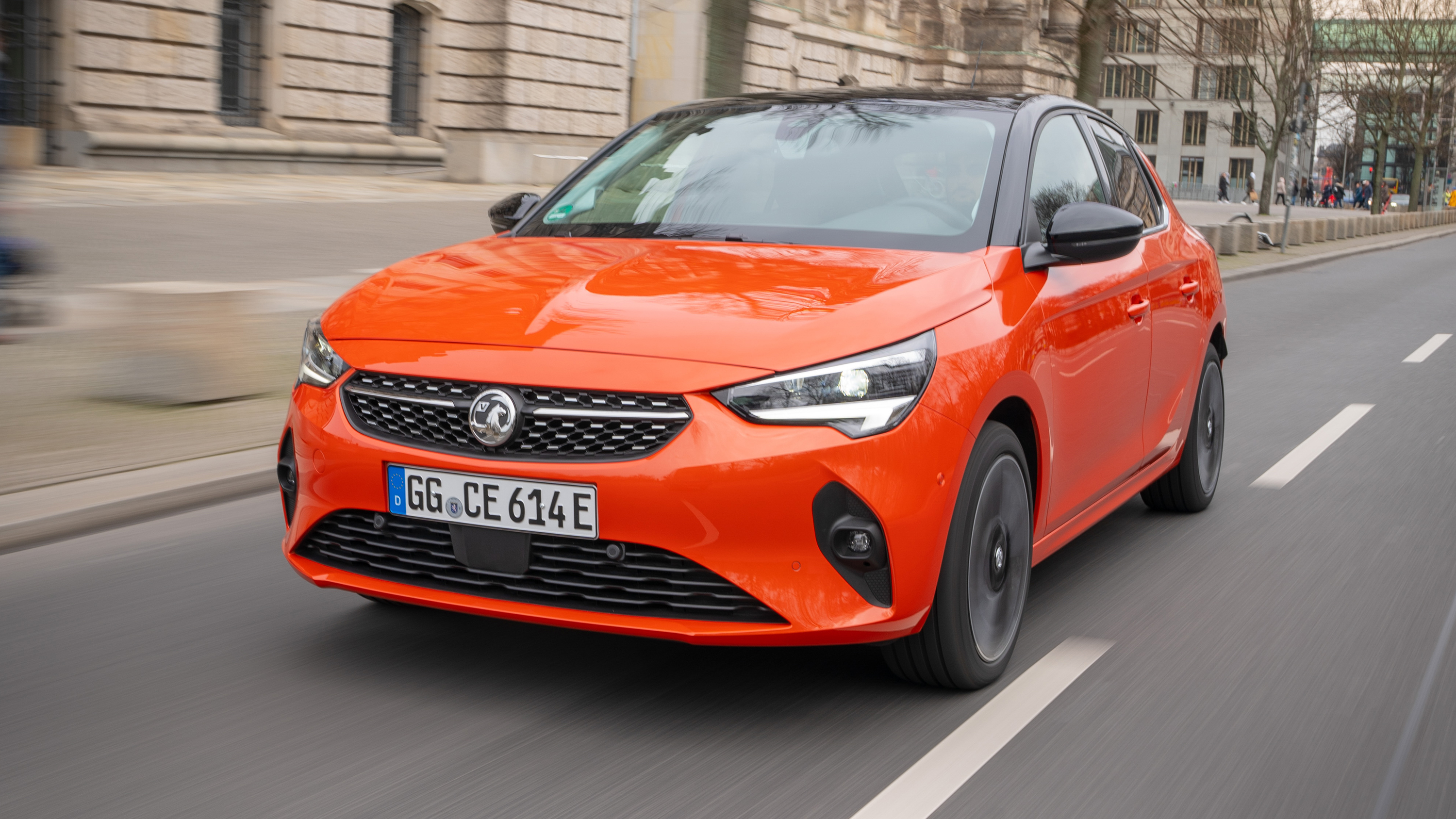 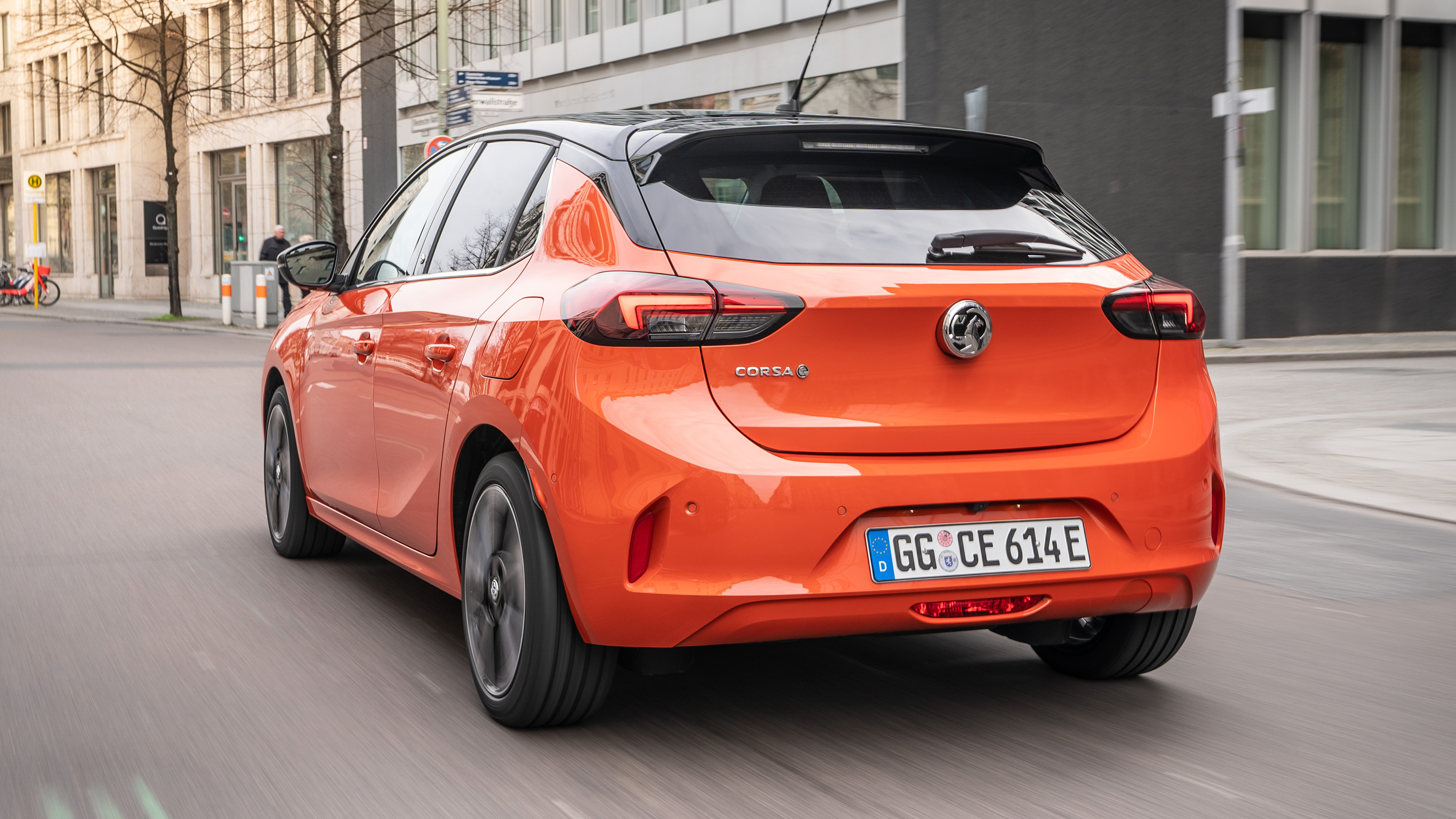 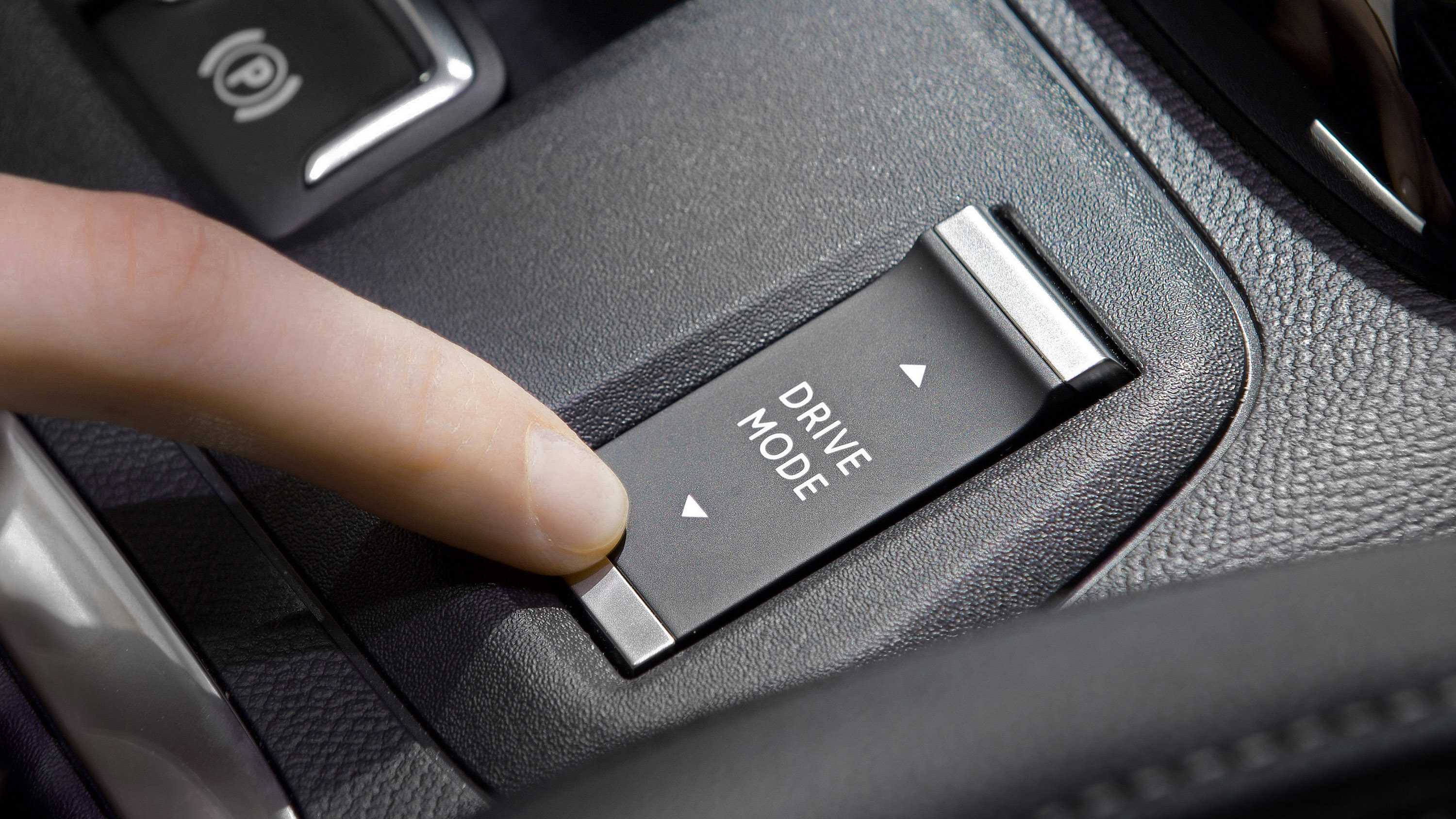 1 / 11
Advertisement
“The Corsa's gone EV with as little risk as possible, and ought to be a doddle to drive every day as a result ”

Electric cars get no more approachable

They do get more interesting, though

Here is a Vauxhall Corsa that’s almost pioneering. And that’s something we’ve never been able to say before. This is the Corsa-e, and it’s a fully electric hatchback that looks just like its petrol-powered base car.

It’s not alone in its offer, nor is it the first of its kind. We did say almost pioneering. Indeed, it’s only come about because Vauxhall's now owned by PSA and this is – effectively – a Peugeot e-208 in a plainer suit.

But this is an electric Corsa long before there’s an electric Fiesta or Polo. For people who like buying badges they know from dealers around the corner, that could be enough to garner rather a lot of sales. Prices start at £27,165 with the government’s current EV grant applied, making it pricier than a base e-208, but it does come with more equipment.

The Corsa-e faces a tough bunch of rivals, launching at exactly the same time as the e-208 as well as the reijgged Renault Zoe and the adorable Honda e and Mini Electric. You won’t be buying this one to make a visual statement – especially among that lot – but perhaps that’s its appeal; electric power without making a song and dance about it.

It uses the same combination of 100kW power and 50kWh battery as the e-208, adding 345kg to a regular Corsa’s kerb weight but keeping it all in the floor. Better for handling, and it means room for people and luggage is mostly unimpeded too. The fully charged range is quoted at 209 miles.

How close you get to achieving that will depend on how you’ve toggled between Eco (81bhp), Normal (107bhp) and Sport modes (the full 134bhp) with the former maximising your range potential but stifling performance and air con clout. Hook your Corsa-e up to a rapid charger and you can accrue 80 per cent of charge in 30 minutes, meanwhile, though a full charge on a three-pin socket at home will take around 24 hours.

Because Vauxhall’s intake of breath upon discovering that was likely as large as yours, (for now) it’s going to throw in a wall-mounted fast charger and installation at your home, which cuts a full charge to 7.5 hours. You can manage it via an app, too, allowing you to plug your car in but instruct it to only draw charge from the grid when your ‘leccy rates are cheapest.

“The Corsa's gone EV with as little risk as possible, and ought to be a doddle to drive every day as a result”

If you’ve been curious about going electric but are a little risk-averse, the Corsa-e might just be for you. It’s significantly less peacocky than its Honda or Mini rivals, but there’s another 50 per cent of range and tons more room for people to compensate.

It’s like choosing the bloke who’s most logistically astute as your best man: you’ll get to your wedding in good time and with little stress, but the room won’t be in raptures when the speech comes. This is a purchase from the head, not the heart.

Vauxhall has played it much safer than Peugeot in designing a small electric hatchback, and while the Corsa-e will turn off plenty of people as a result, it’ll no doubt win over at least as many more.