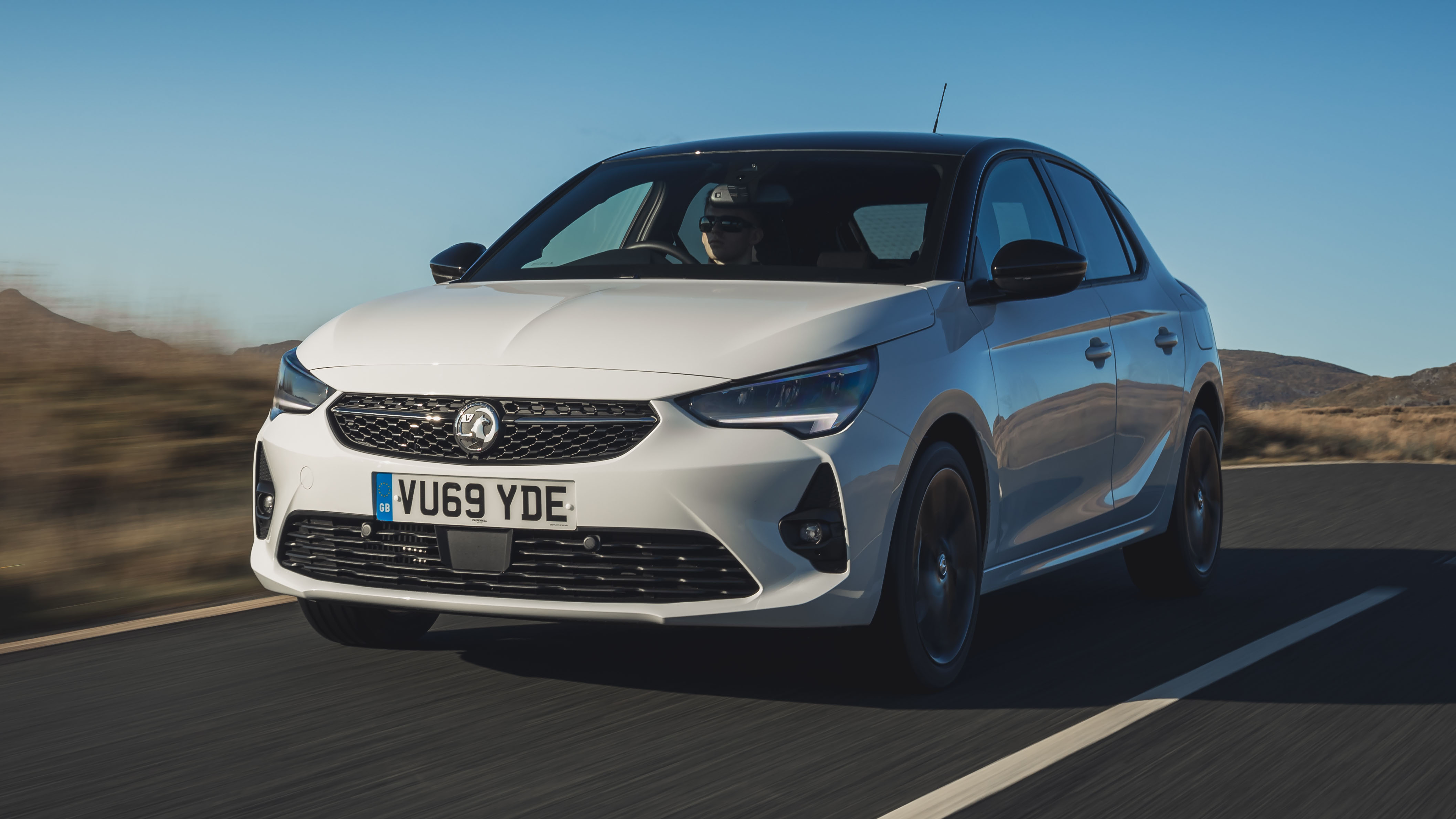 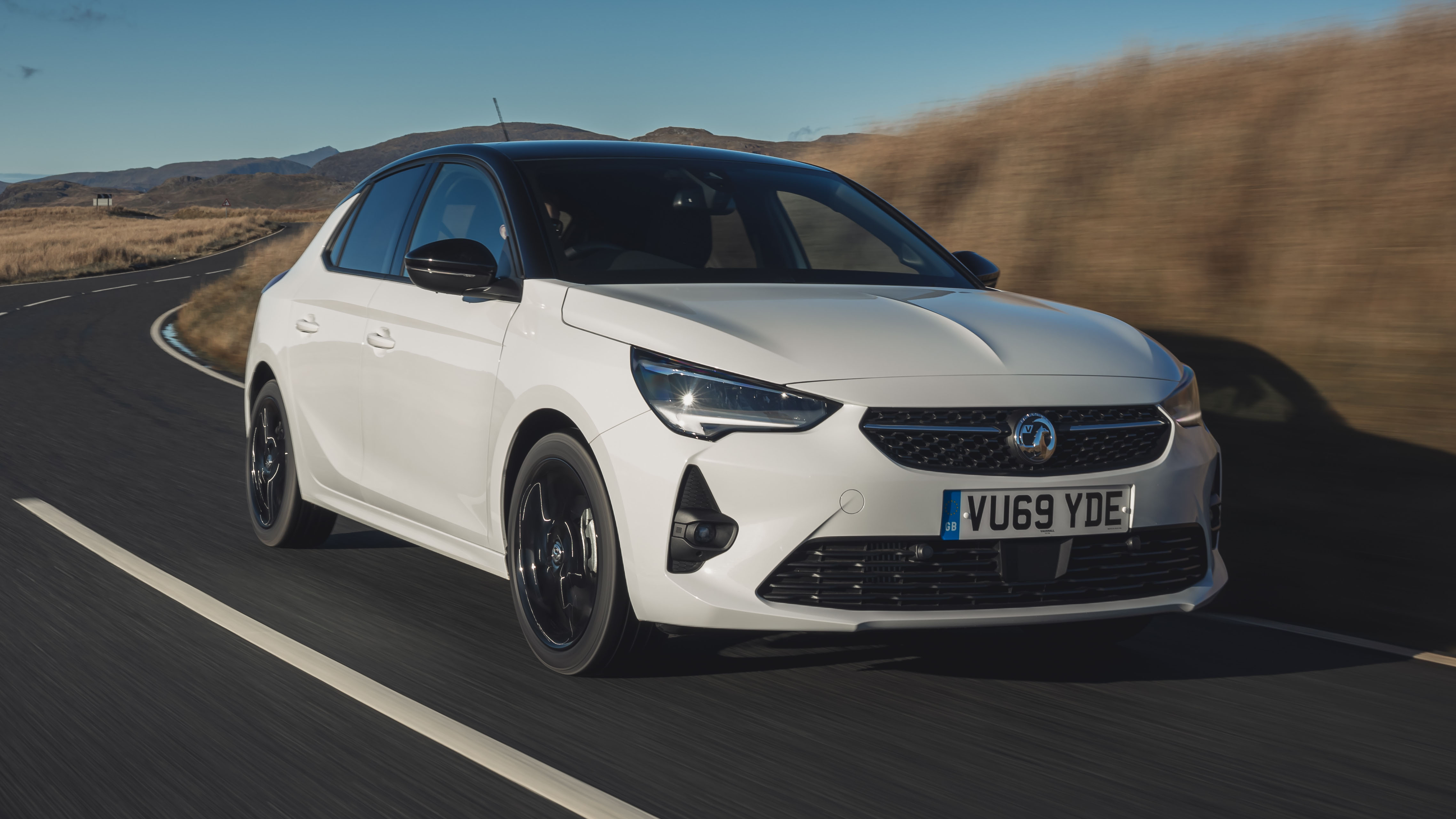 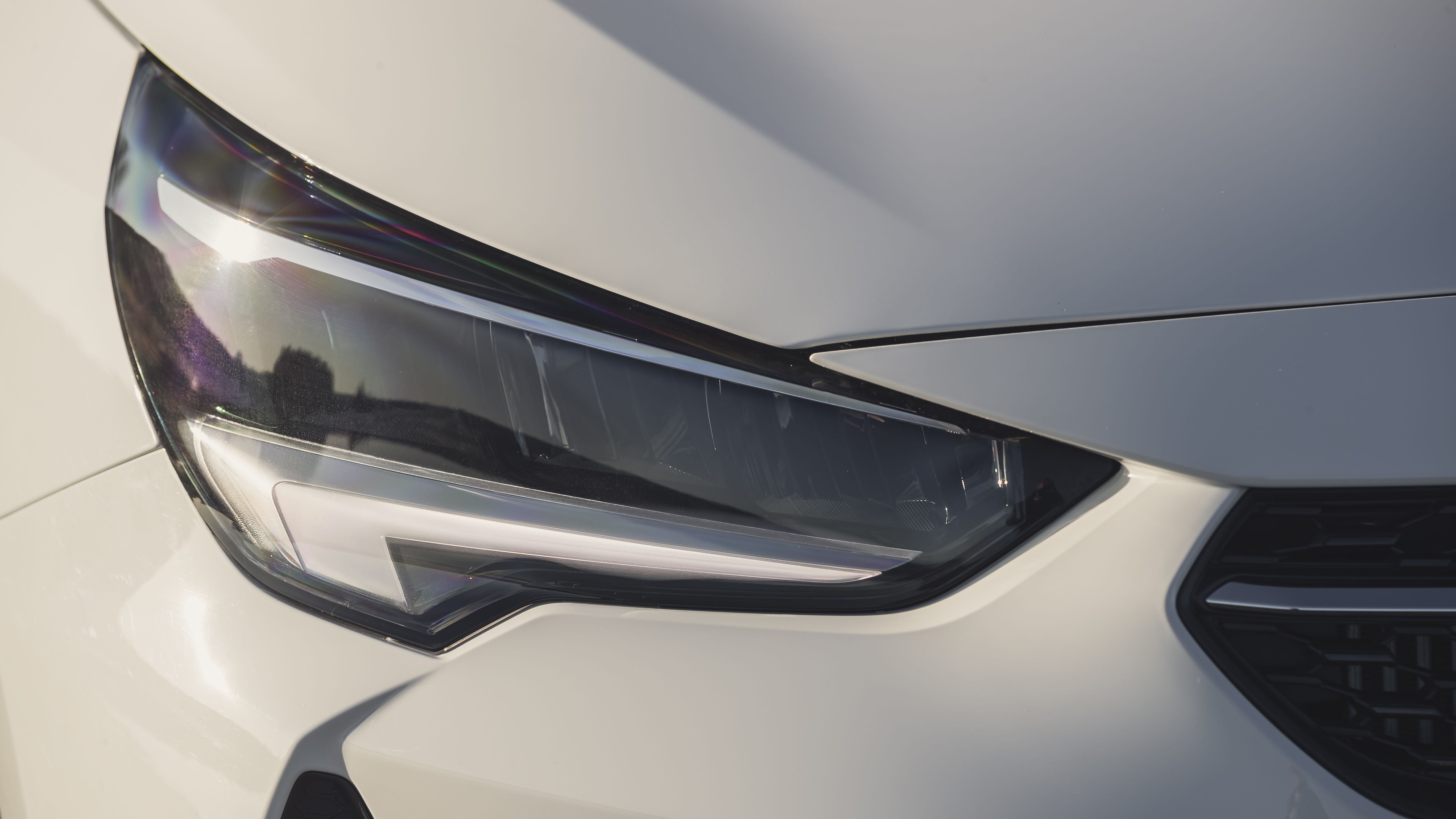 Indeed, the return of the great learner's favourite, the Corsa. The 17-and-a-week-year-olds will be glad to hear it's as easy to drive as it ever was.

The rest of us have other questions of course. The Corsa has always been a massive seller, but mostly because it looked good and had few glaring flaws. It was uniformly 'not bad'. But time's moved on and stern rivals have arrived: a new Clio, Peugeot 208, loads of VW Group superminis. The Fiesta is still pretty new too.

So the new one had work to do?

Yup, and it was a challenge for the engineers and designers because they had to do it sharpish. After Peugeot-Citroen bought Vauxhall-Opel, the new car was done in little more than two years on the new 208's platform.

So is it just a Peugeot with the lion yanked off and the griffin taped on?

Well no. This is the interesting thing. It shares Pug attributes – the engines, the alternative electric powertrain, the light weight, the merely-average space because the dimensions are the same. But in other ways it's very different when you sit in it.

I once put it to PSA boss Carlos Tavares that buying Vauxhall/Opel was pointless because PSA already owned two mid-market brands, so there was too much overlap. He disagreed saying, "there are lots of people who simply will not buy a French car". This is for them.

So the Corsa's engineers say that whenever they were trying to pay for stuff that differentiated it from the 208, and the accountants told them to stick with the 208 stuff, they just went over the accountants heads and appealed to the boss.

Blah blah, car industry politics blah. What does this mean in practice?

It means that if you don't like the 208's all-screen controls, you can have a Corsa with actual hardware climate buttons and knobs. The Pug hides its cruise controls on a stalk – the Corsa makes them visible on the steering wheel. If you think the Pug's flamboyant digital display is distracting, you can have actual dials in a Corsa.

If you don't care for the 208's light, flicky gearshift, you can have a more solid-feeling action here. And there are differences in the way it goes down the road too.

It's quite firmly sprung, but extremely composed even on bucking and broken UK country roads. It hardly gets knocked off course, and the damping just soaks it all up. Quick, progressive and natural steering aids the cause. So it feels confident, and so do you. It's not the riot a Fiesta is, but on a wet road it relies less on your (recently ex-L-plate) skills, or on its ESP. It's stable as well as fun.

The best combustion engine is the 100bhp triple, which doesn't show much lag, by the simple expedient of not showing much boost. Germany already has a 130bhp version of same, but we don't get it yet. Opt if you like for the eight-speed auto which is smooth and well-calibrated.

Some discord here. Our initial review (by Ollie Kew, who's younger than me) found it old-fashioned. I, otoh, really like it. The presence of hardware controls and instruments is refreshing and makes it super easy to use. There's still CarPlay/Android on the colour screen, so you're fully connected and navigated. Just the right balance of usability. YMMV, it seems.

We've grumbled that the Audi A1 is too similar to a Seat Ibiza despite their price difference. The Corsa and 208 are platform-sharing done right: similar prices, different cars.

The Corsa isn't radical, but it is well-arranged. It's a long time since I've tested a car that didn't have some characteristic or other that really irritated me. This Corsa doesn't. It just works. That's not just 'not bad'. It's really rather good.