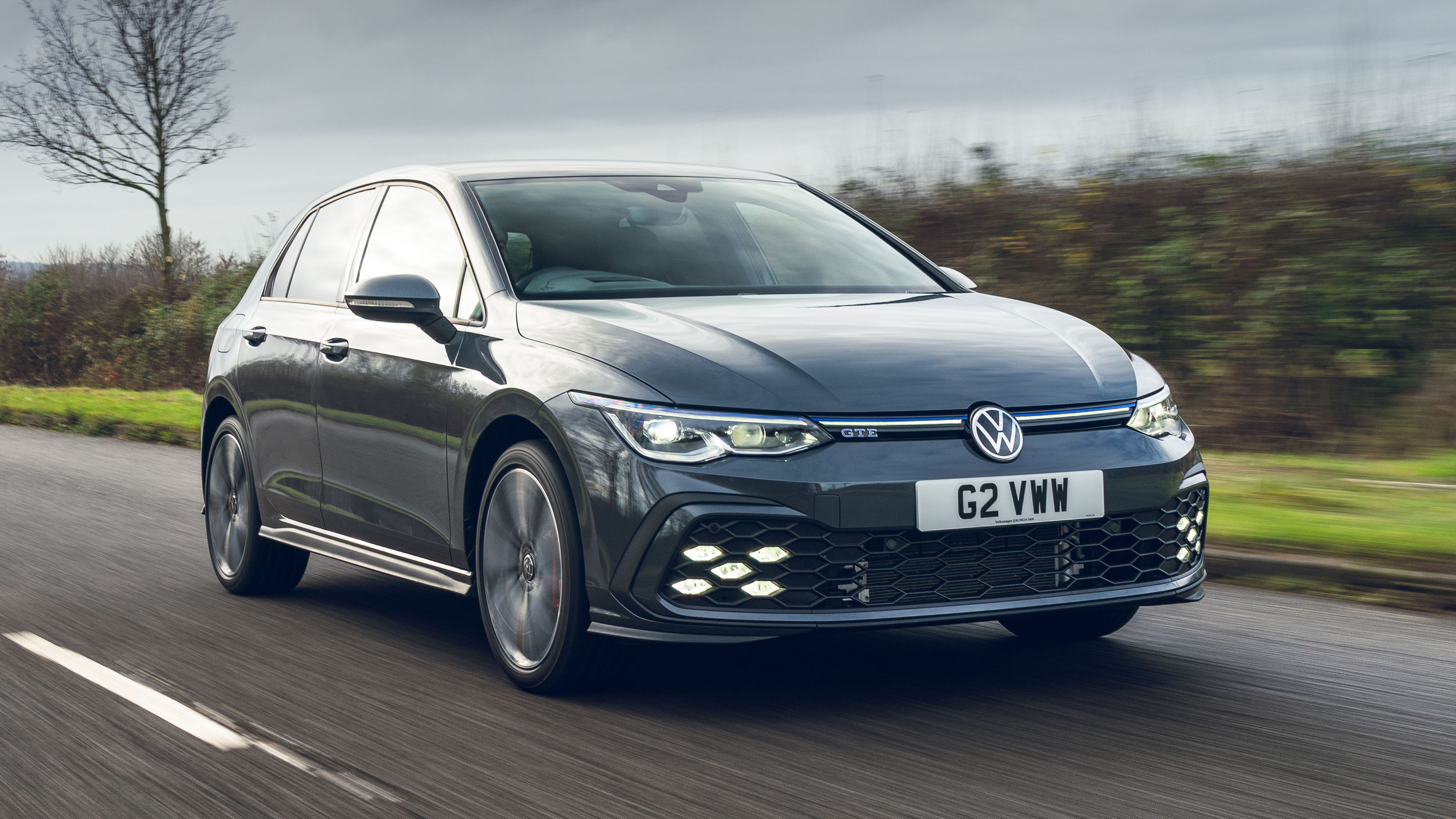 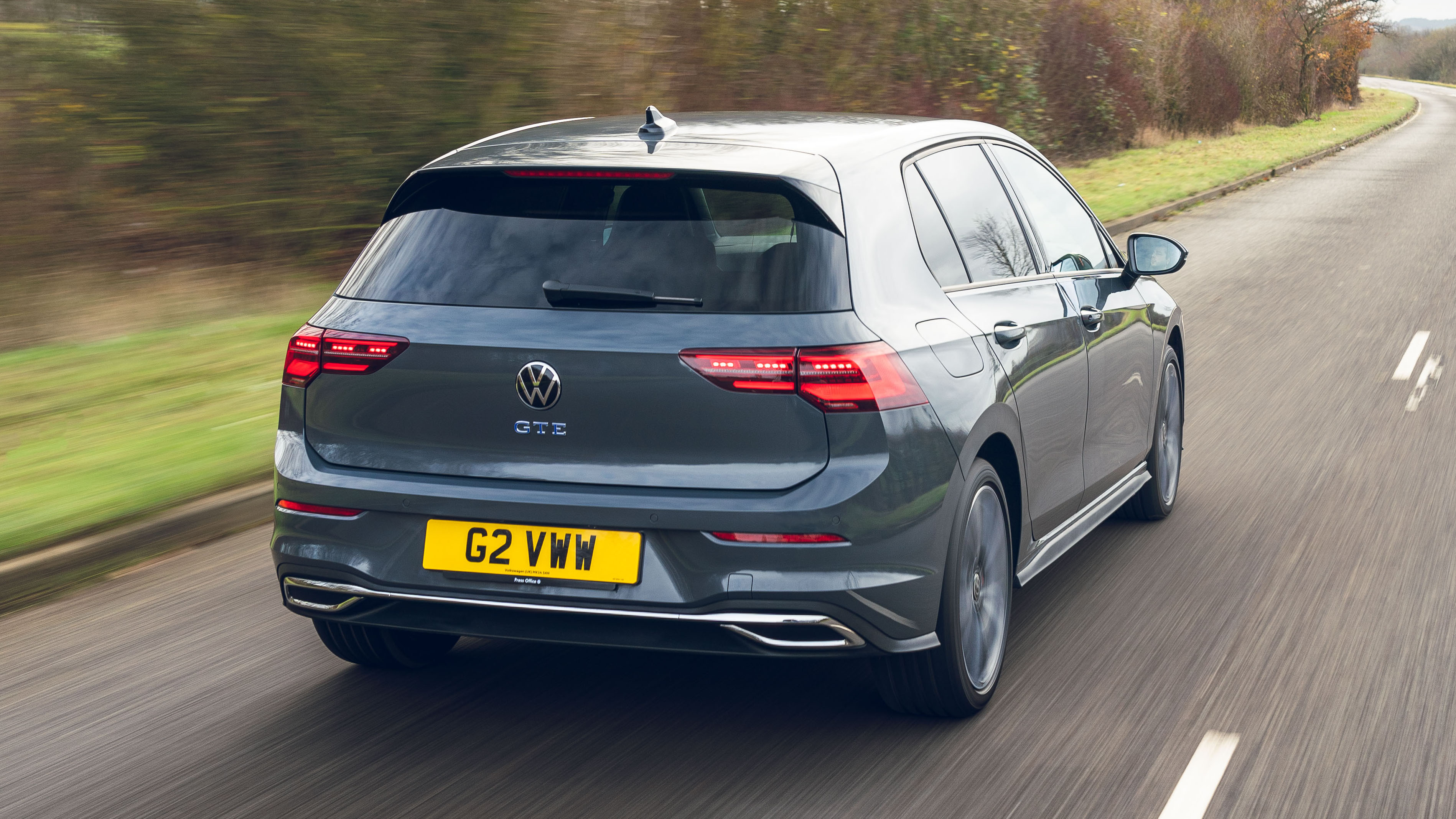 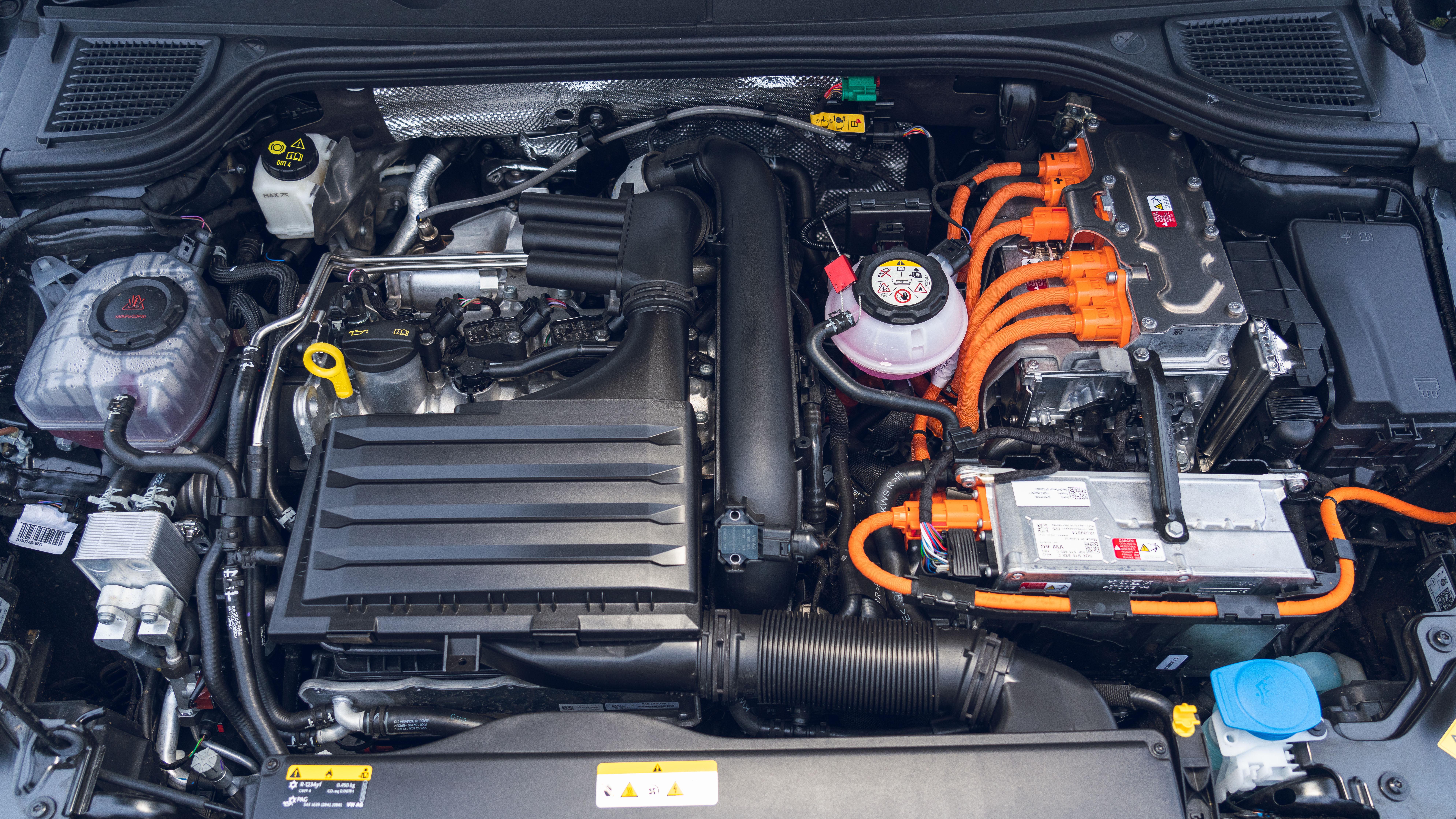 1 / 17
Advertisement
“No slouch and an impressive plug-in hybrid, but won’t put a smile on your face like the GTI ”

A company car bargain with GTI levels of power

You only have that power for 30 miles. Use it wisely

This is the second iteration of the Volkswagen Golf GTE. The first launched in 2014 with 201bhp and aimed to convince the buying public that choosing a PHEV didn’t mean you had to give up on a bit of extra pace.

For the Mk8-based version, though, VW has upped the power and is marketing the GTE directly alongside the GTI as a full-on hot hatch, albeit one that can claim fuel consumption in the hundreds of miles per gallon.

It’s similar to the goings-on at the other VW Group brands, with Skoda using the same drivetrain for an Octavia vRS iV plug-in hybrid and Cupra selling a performance-focussed Leon eHybrid – again with these internals.

The headlines are as follows. A 1.4-litre turbocharged four-cylinder engine makes 148bhp and 184lb ft of torque. That’s connected to a six-speed DSG gearbox and a 109bhp electric motor, and when both come on song there’s a peak of 242bhp and 295lb ft of torque.

Only the front wheels are driven, and the battery is a 13kWh unit (compared to the old GTE’s 8.7kWh offering) which provides a WLTP certified 39.7 miles of all-electric range. The efficiency claim that we alluded to earlier is listed as 246mpg. Crikey.

Eagle-eyed Golf-lovers may have noticed that the power figure is exactly the same as the 2.0-litre turbo’d Mk8 GTI, and the GTE now shares an almost identical styling package with that car too. So, it looks pretty, but can it really live up to the hot hatch hype? 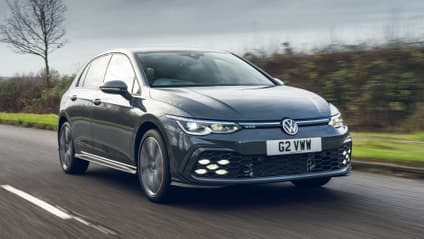 “No slouch and an impressive plug-in hybrid, but won’t put a smile on your face like the GTI”

As always, whether a plug-in hybrid works for you depends on whether you’re able to regularly charge and how many 30-mile+ trips you tend to make. If the answer to the former is ‘often’ and the latter ‘barely ever’ then the GTE would clearly make more financial sense than a GTI or something of a similar breed.

Plus, if you need to pick a company car but still want something with 242bhp, a decent turn of pace and a strong tech offering, the GTE will tick many boxes.

As long as you don’t expect a riotous hot hatch – particularly after you’ve drained the battery – you’ll be happy enough prodding through the minefield of menus and setting up an ideal family hatchback.

The problem is Volkswagen is selling the GTE as a performance option, and in that company, it doesn’t provide anything like the required thrills. Maybe the next generation will crack the plug-in hybrid hot hatch formula? Third time lucky and all that…