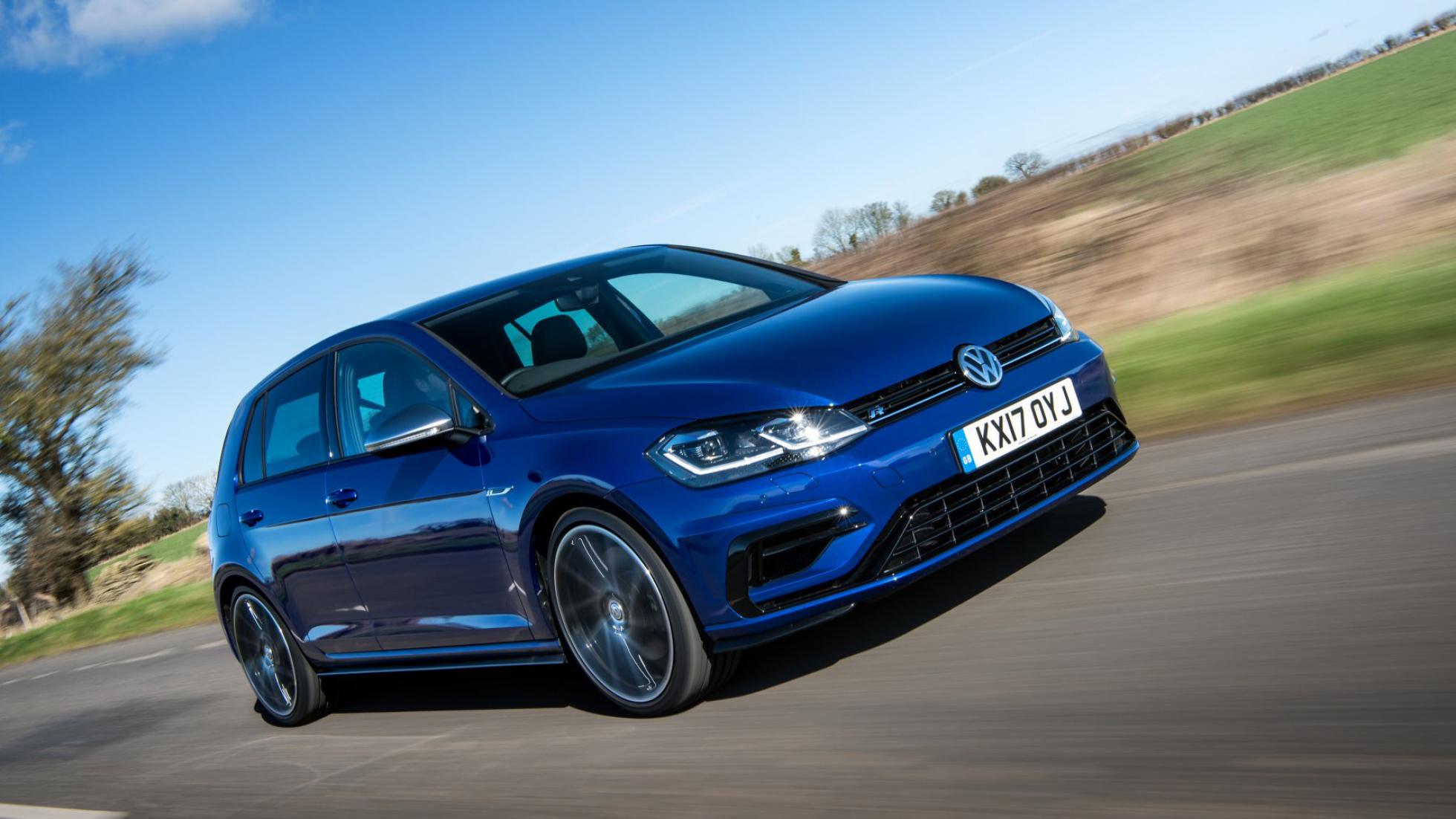 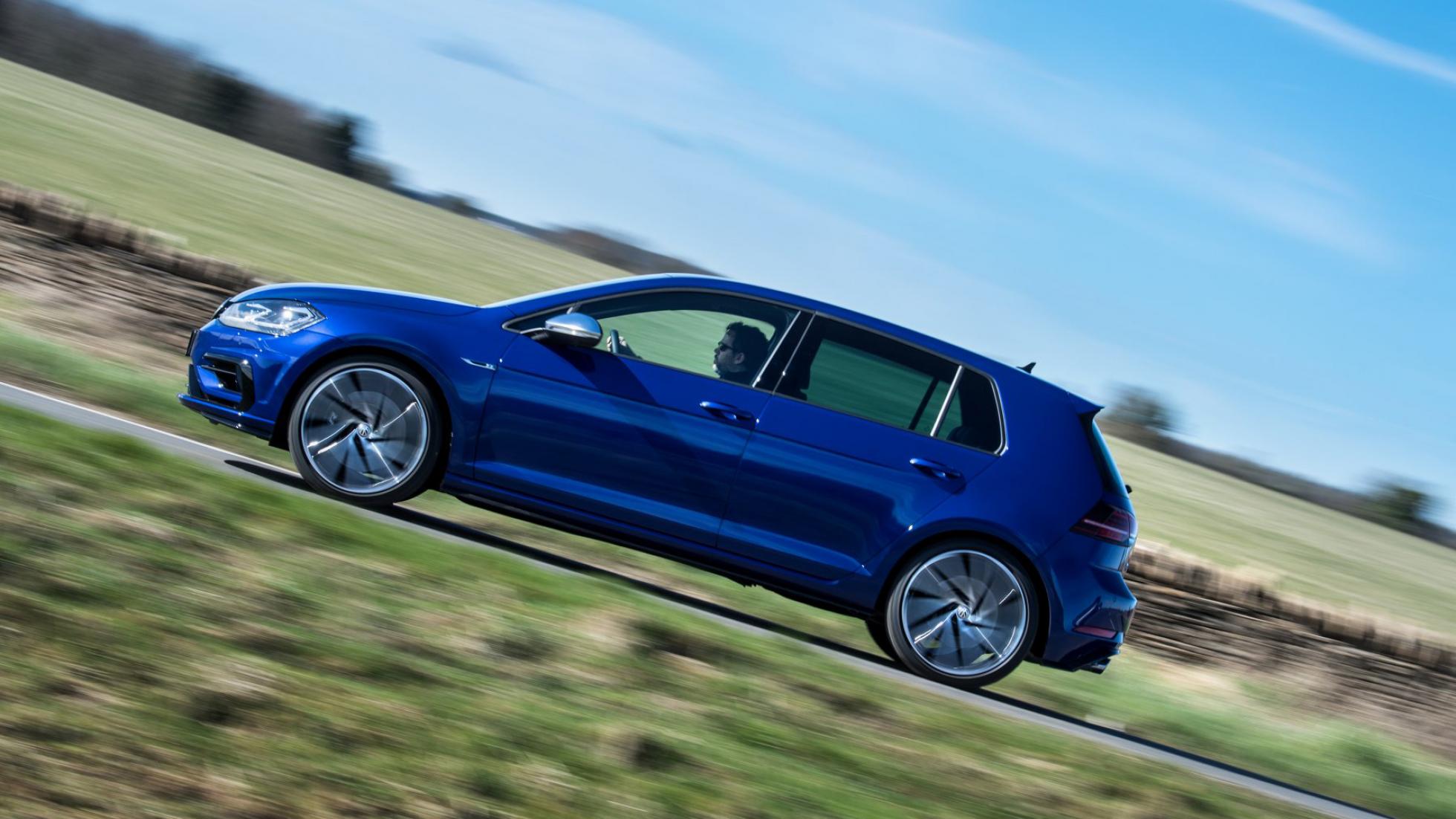 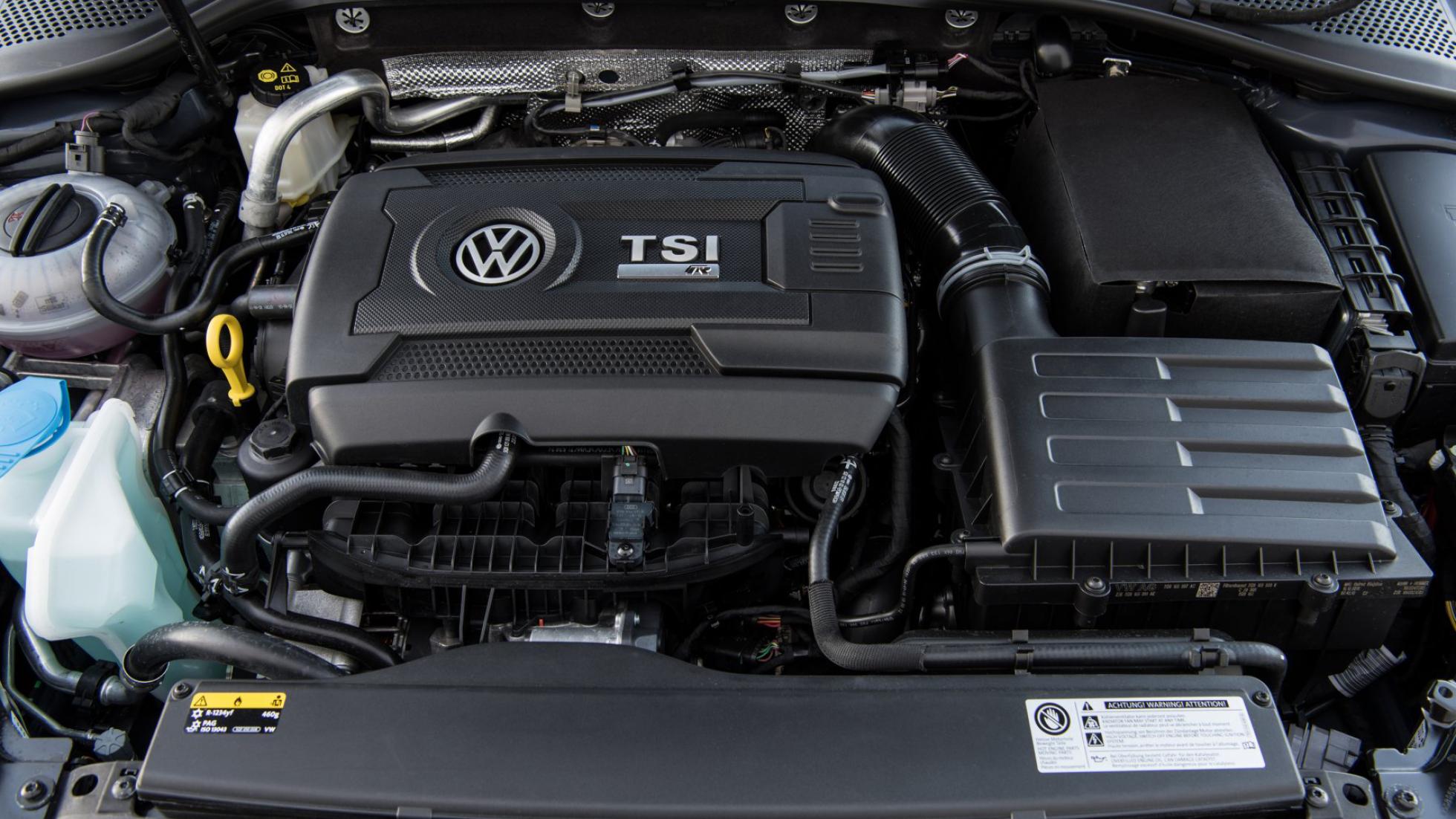 Pace, noise, classless image, all the practicality of a Golf

Doesn’t have the racey finesse of, say, a Civic Type R. Beware, thieves love ‘em too…

Until the VW Golf Mk8 gets over 300bhp and four-wheel drive, it’s quite simply the fastest VW Golf. And more. See, the smart thinking driver always knew that though the R-badged Golfs had more power, more driveshafts and cost more money than the tartan-seated GTI, it was the slower car that was lighter, sweeter to drive, and better value. All that changed with the Golf Mk7 R. For the first time, R trumped GTI.

The formula changed little from the previous Golf R: a 2.0-litre four-cylinder turbo engine up front, four-wheel drive, and a choice of manual or dual-clutch automatic gearboxes. The look was pretty much the same too: a classy Golf, with some big wheels, stretched intakes and four exhausts this time, instead of two. Seems like overkill.

However, we can forgive the Golf R its over-piped bottom, because it’s brilliant. Somehow, VW turned out a car that wasn’t just faster, more sonorous and agile than the GTI, but managed to be palpably better than its cousin, the Audi S3. For some time, this was Top Gear’s very favourite hot hatch. Our 2014 hot hatch of the year award-winner, no less.

During its life VW added power (then, curiously, took it away again), offered a Performance Pack with bigger brakes and a naughty exhaust, and sold the Golf R as a three-door hatchback, a five-door hatch, or as a wagon, albeit with the seven-speed paddleshift gearbox as the only transmission. Thanks to low finance rates making it affordable at around £300 a month, it was a massive hit in the UK, and deservedly so. 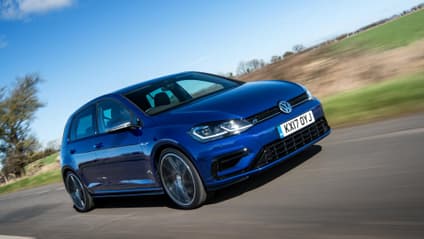 “One of the best all-round performance cars ever made. Fast, forgiving, and everyday-friendly”

The Golf Mk7 R is not the sharpest hot hatch you can buy – that’s the Civic Type R. It’s not a track-friendly car, nor as outrageous as an A45 or RS3. What it is, in fact, is the most rounded hot hatch ever made. We used to say that about the Golf GTI – and that’s still brilliant by the way – but the R sounds better. Goes harder, has superior all-weather performance and doesn’t cost much more to buy or run. You can’t say fairer than that. 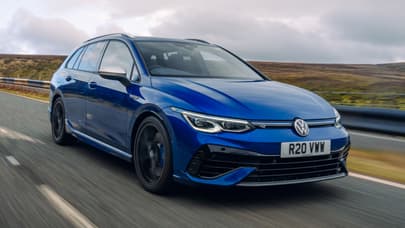 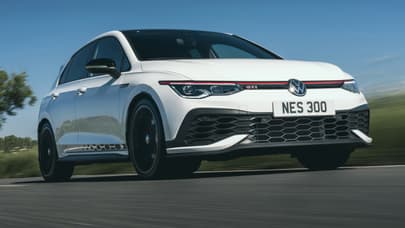 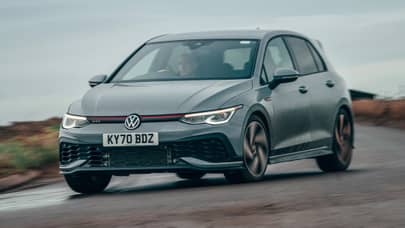