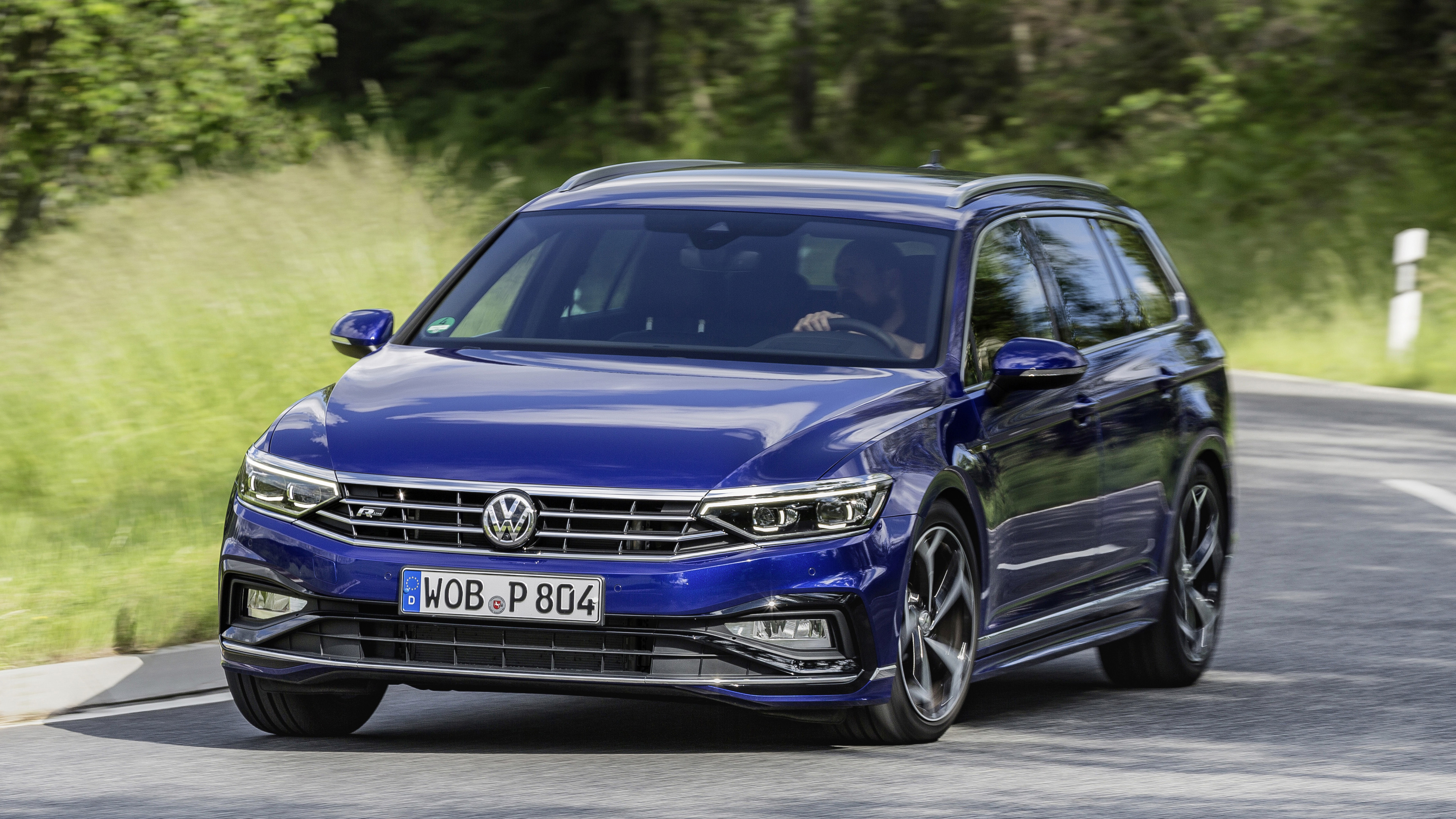 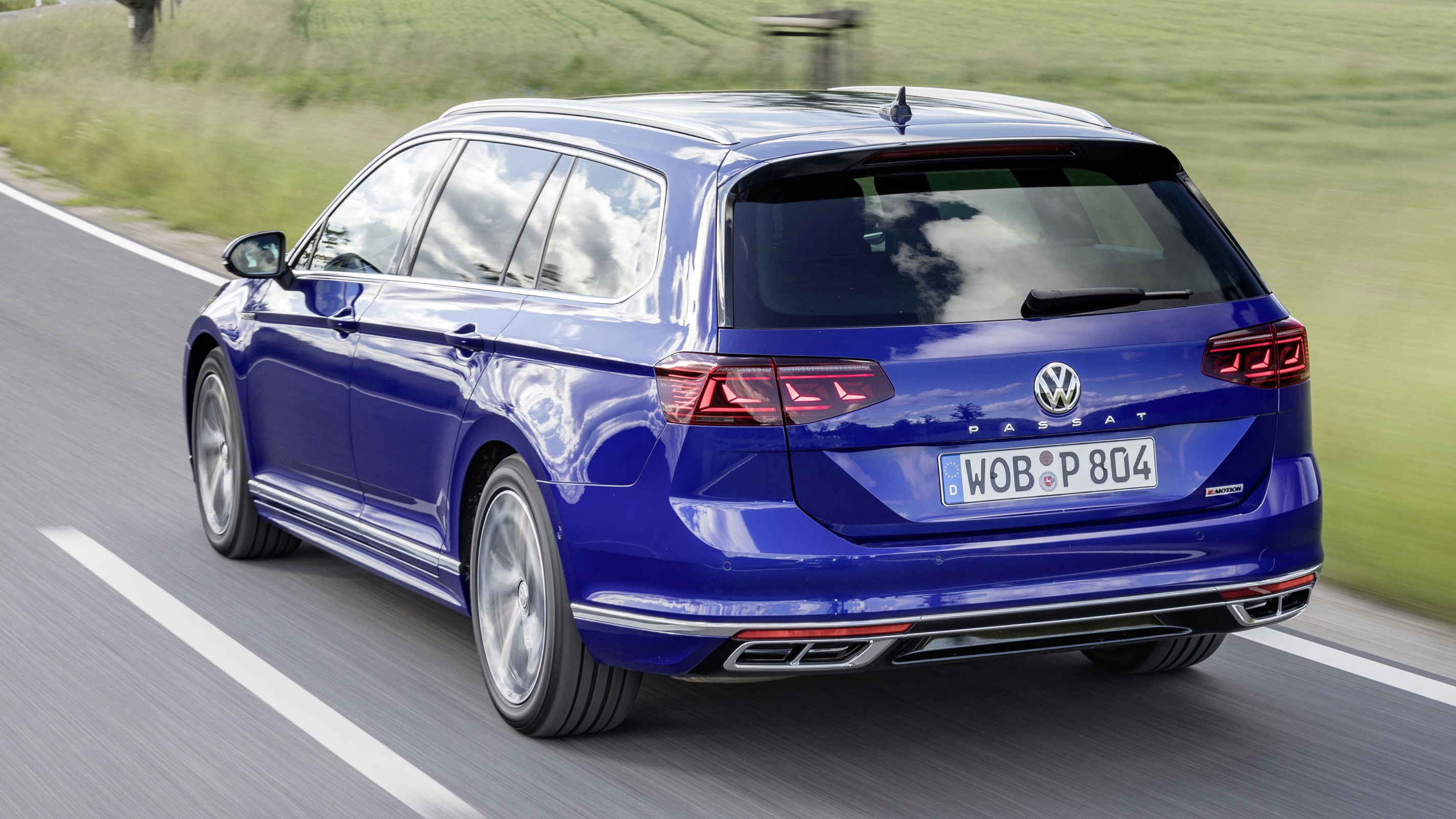 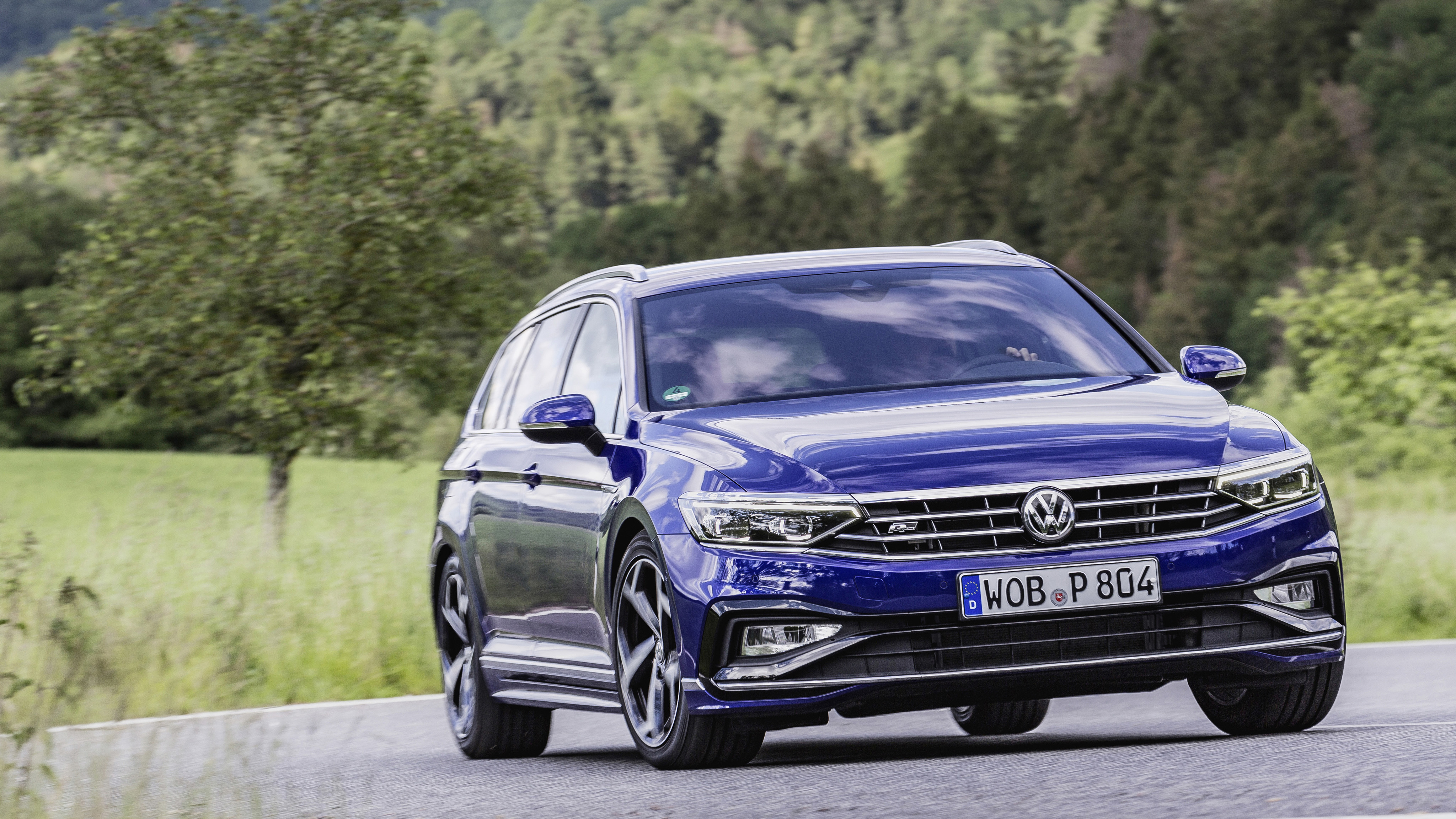 1 / 9
Advertisement
“Like your cars straightforward, fuss-free, and practical? You’ll really like this. (Very) quietly excellent without ever being memorable. ”

When was the last time you heard yourself think “ooh, I really fancy a Volkswagen Passat?”

The VW Passat Estate has been facelifted. But of course, you knew that already, from the posters on your bedroom wall and sleepless nights waiting to find out what it’s like to drive. Well, your wait is over. The answer is… pretty much like the old Passat Estate, believe it or not. But that’s not a bad thing, really.

The Passat is one of those meat’n’veg cars that blends into the background, getting along quietly with its job on the company fleet and ferrying families and garden centre enthusiasts. 30 million of them, and counting, as of 2019. And as the Passat saloon’s sales stall and fall, the Estate’s still selling strongly even in the face of SUV and crossover cannibalisation. Good. We like an unpretentious wagon.

New for 2019’s facelift are standard LED head and taillights across the range, a refreshed steering wheel, new driver assistance gadgetry and a fresh engine line-up (none of which were ready for testing at the time of writing).

What was ready for testing was the Passat’s semi-autonomous driver tech. It’s called ‘IQ drive’, and so long as you’ve got your hands on the steering wheel, it’ll follow traffic and keep you in your lane at speeds of up to 130mph. Can you tell this is from a country with derestricted autobahns?

Volkswagen doesn’t like to surprise its customers, and if there’s a group that would particularly frown upon some utterly random flight of fancy, it’s Passat estate buyers. So the new one is just like the old one – just a bit posher, a bit smarter, a bit tidier.

Oh, and a lot better to drive. See, this time, it’s based on the now-almost-ubiquitous VW Group MQB platform that you’ll read so much about elsewhere in this guide. Because it’s so flexible, it’s been stretched out to create the most commodious load-lugging Passat ever, but clever engineering tech means it hasn’t gained weight or got any less green (indeed, both are down for this latest generation car). Bound to find favour with its loyal buyers, that. 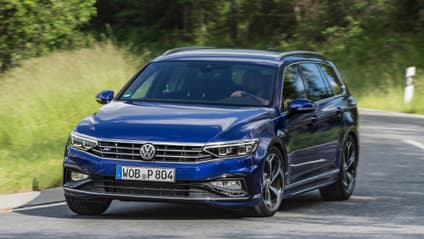 “Like your cars straightforward, fuss-free, and practical? You’ll really like this. (Very) quietly excellent without ever being memorable.”

The Passat is an incredibly worthy car, difficult to get excited about but thoroughly easy to recommend. The update for 2019 is a good one: the LED headlights are a welcome addition, the IQ Drive semi-autonomous traffic assist works reasonably well (though is far from foolproof, like every other rival system, so use it for traffic crawling only) and the GTE’s extra e-range is welcome.

Oddly, the star of the show is the Alltrack, offering a comfier experience for very little trade-off in handling, and a pleasantly outdoorsy image that’s less wasteful than an SUV. Here’s hoping that as VW enters its electric IQ era, and SUV sales boom, there’ll always be a place for an unpretentious wagon among the ranks, because there’s an awful lot to say for the Passat being all the car most of us ever need. 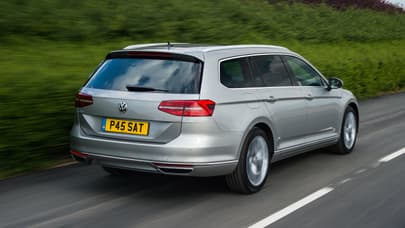 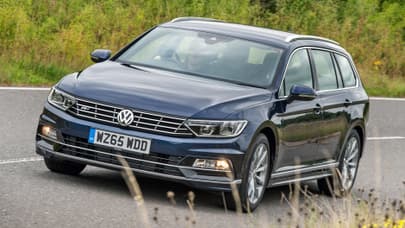 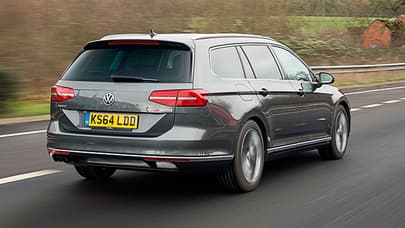