£43,130 when new
Read why you can trust our independent reviews 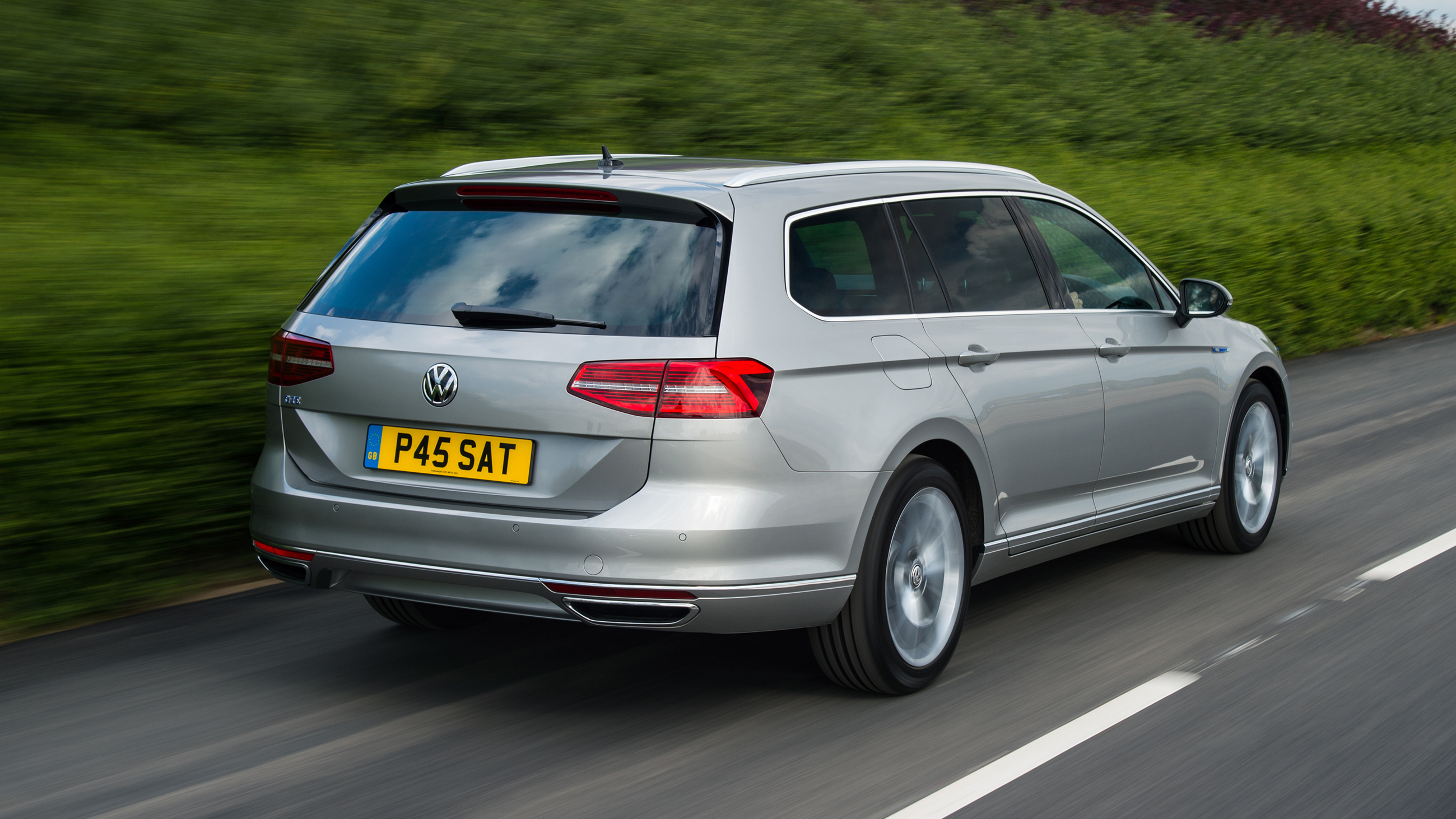 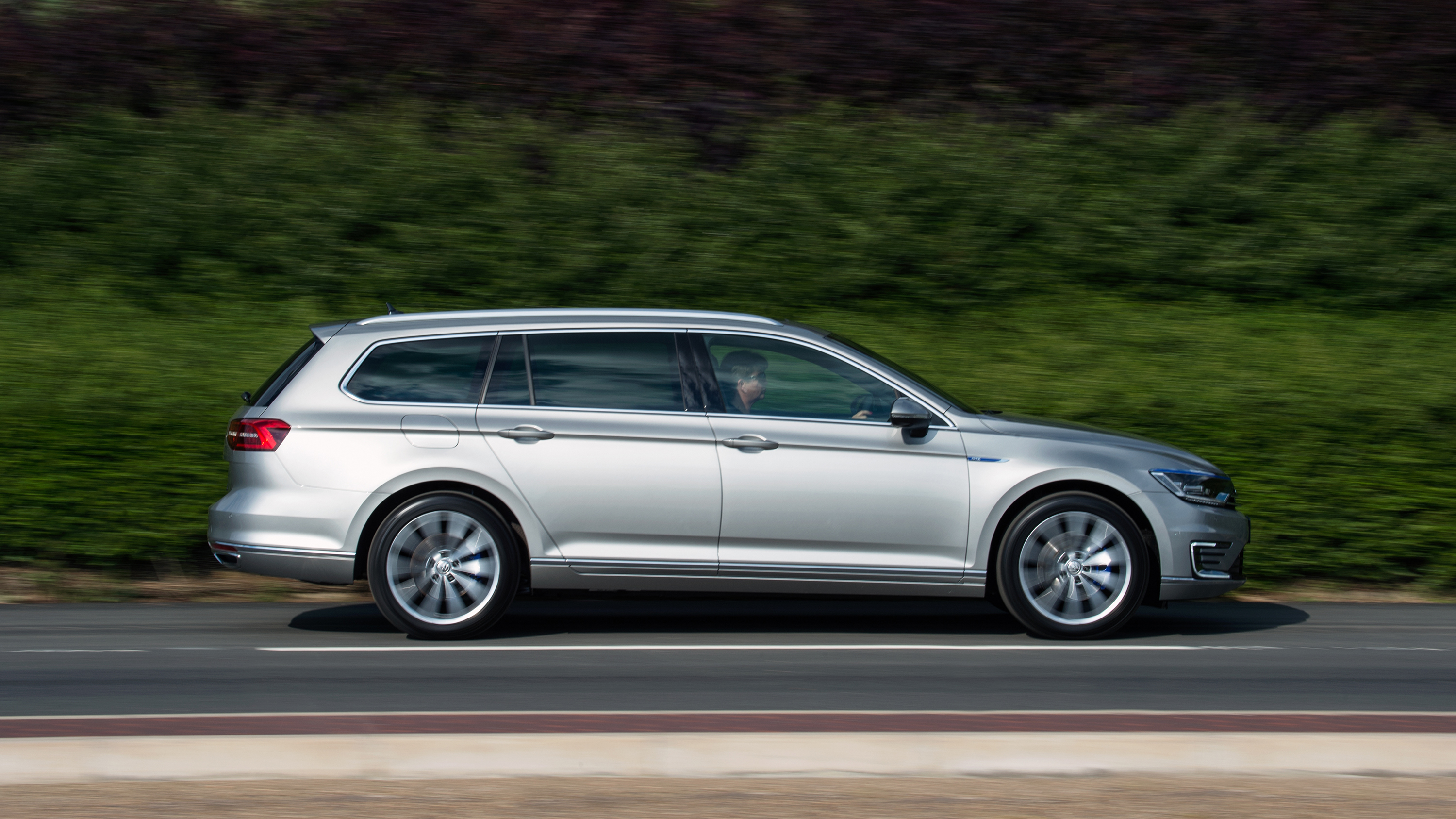 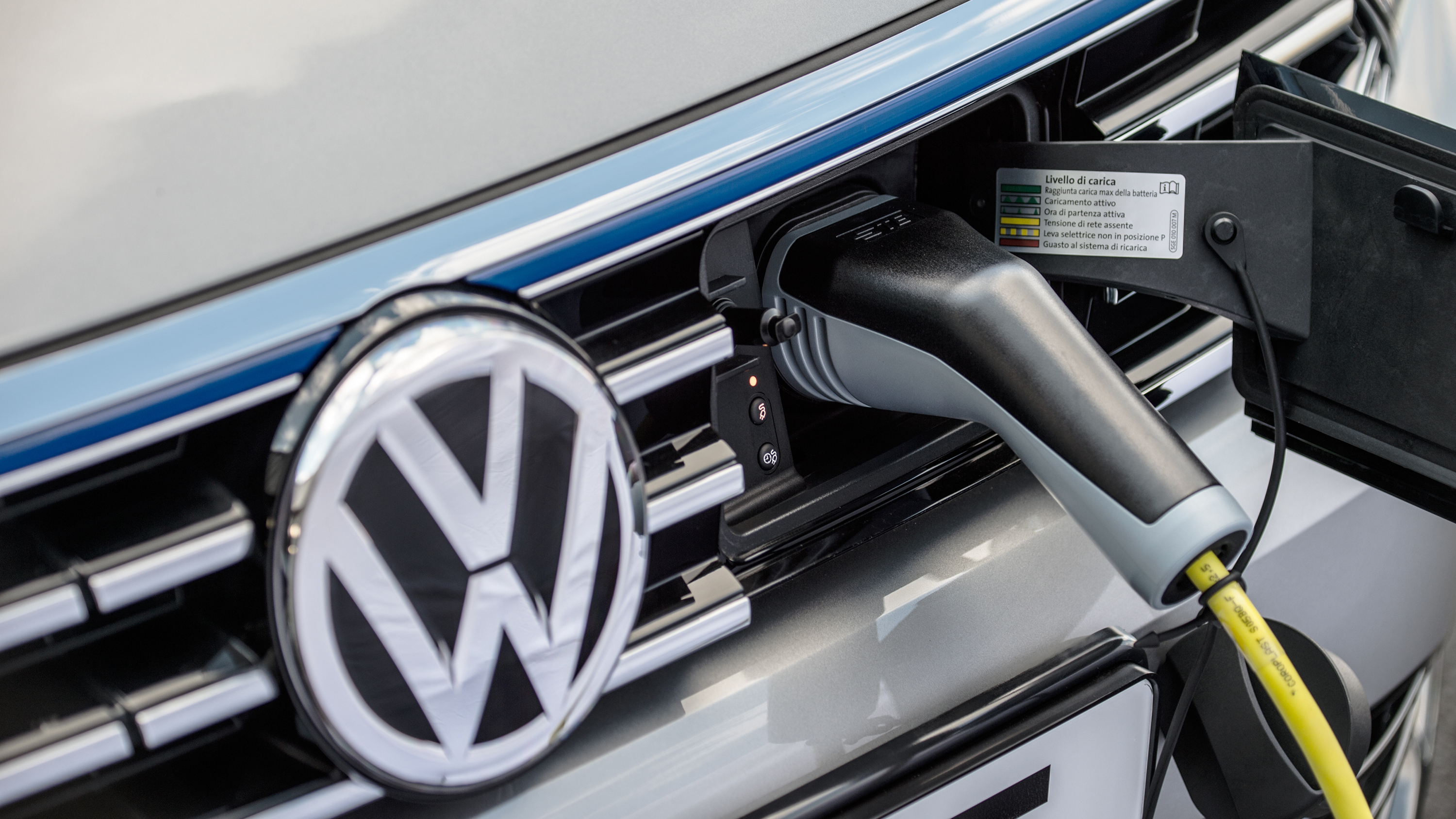 A Volkswagen Passat, one of Britain’s most utterly and irretrievably anonymous cars. But this one is not like the scores of 2.0-litre diesels that spend their days haring up and down the M1 a whisker from your back bumper. It’s called the GTE, and it’s a curious car that lays claim to being not just the greenest Passat, but one of the fastest too. And that makes it somewhat interesting.

How does it work?

The GTE is a plug-in hybrid, and a darn good one at that. Power comes from a turbocharged 1.4-litre engine and an electric motor, which is fed by a 9.9kWh lithium-ion battery pack. It's hidden under the rear bench, and warranted by VW to an oddly specific 99,360 miles. Claimed range in pure-EV mode is 31 miles, with a full charge taking a little over four hours. The gearbox is a six-speed DSG with an extra, third clutch for disengaging the combustion engine when it isn’t needed, which is quite often.

Indeed. If you buy a Passat GTE and honestly expect to get 166mpg from it, you’ll be sorely disappointed. My commute is 20-odd miles of urban crawling, followed by a stint on the motorway and finally a few miles of B-road. Over the 75-mile total, the Passat managed an indicated 65.7mpg. The battery claimed it had 30 miles of EV range when I set off, and I used 25.2 miles of that before the engine kicked in to stop it from going totally flat. That’s not half bad.

The next morning, after a night spent plugged in, I elected to conserve battery power until I reached the urban sprawl that is London. The Passat defaults into 'E-Mode' when you start it, but there are others to choose from. 'Hybrid' uses both the combustion and electric motor in tandem, while 'Battery Charge' amps up the regen to, erm, charge the battery. I went for 'Hybrid', which sapped a couple of miles of range but still meant I had plenty left by the time I hit the bottom of the A1 for a silent run into town. The result was 57.4mpg.

Quite impressive, in a couple of important ways. For one, the transition between electric and petrol power is very smooth. Were it not for the way the (many) dials and gauges move about to tell you what the car’s up to, you might not even notice.

Refinement levels are second-to-none, making the whole experience fantastically serene. And the way the power is delivered is good too – when the engine spools up you can still feel the electric motor filling in the gaps, offering up persuasive levels of surge and giving the GTE a reasonable turn of speed. The interior is well appointed and mercifully free from gimmicks, and the ride is agreeable.

Quite right. The problem with the GTE is that it’s marketed as not just the green Passat, but the sporty one too, even though it isn’t quite as quick as the 240bhp BiTDI. There’s a 'GTE' mode that introduces synthesised noise, firms up the adaptive suspension and makes the steering heavier, but the effect isn’t transformative.

The Passat is still a decidedly unsporting thing, and much more successful when VW doesn’t even attempt to inject any faux sportiness into it. We’d like the GTE much more if it simply had a Bluemotion badge. It’s why we prefer the Audi A3 E-Tron to the Golf GTE – they’re mechanically identical, but the former has no sporting pretensions whatsoever.

And another thing – there are far too many drive modes. Three for the powertrain (E-Mode, Hybrid and Charge), another five (Eco, Comfort, Normal, Sport and Individual) that mess with the steering, standard adaptive suspension (and the powertrain) and GTE.

If we had a very specific sort of commute we might be tempted – 25 miles of town and a short motorway schlep, perhaps. Or if we lived and commuted entirely within city boundaries, but went a bit further afield at weekends.

The tech involved does make pretty much every Lexus hybrid feel decidedly old-fashioned, but at £39,230 after the government grant, this Passat is pricey alongside a well-specified 2.0-litre TDI. If you don’t live in or commute into a town, that will be just as economical most of time.