£15,305 when new
Read why you can trust our independent reviews 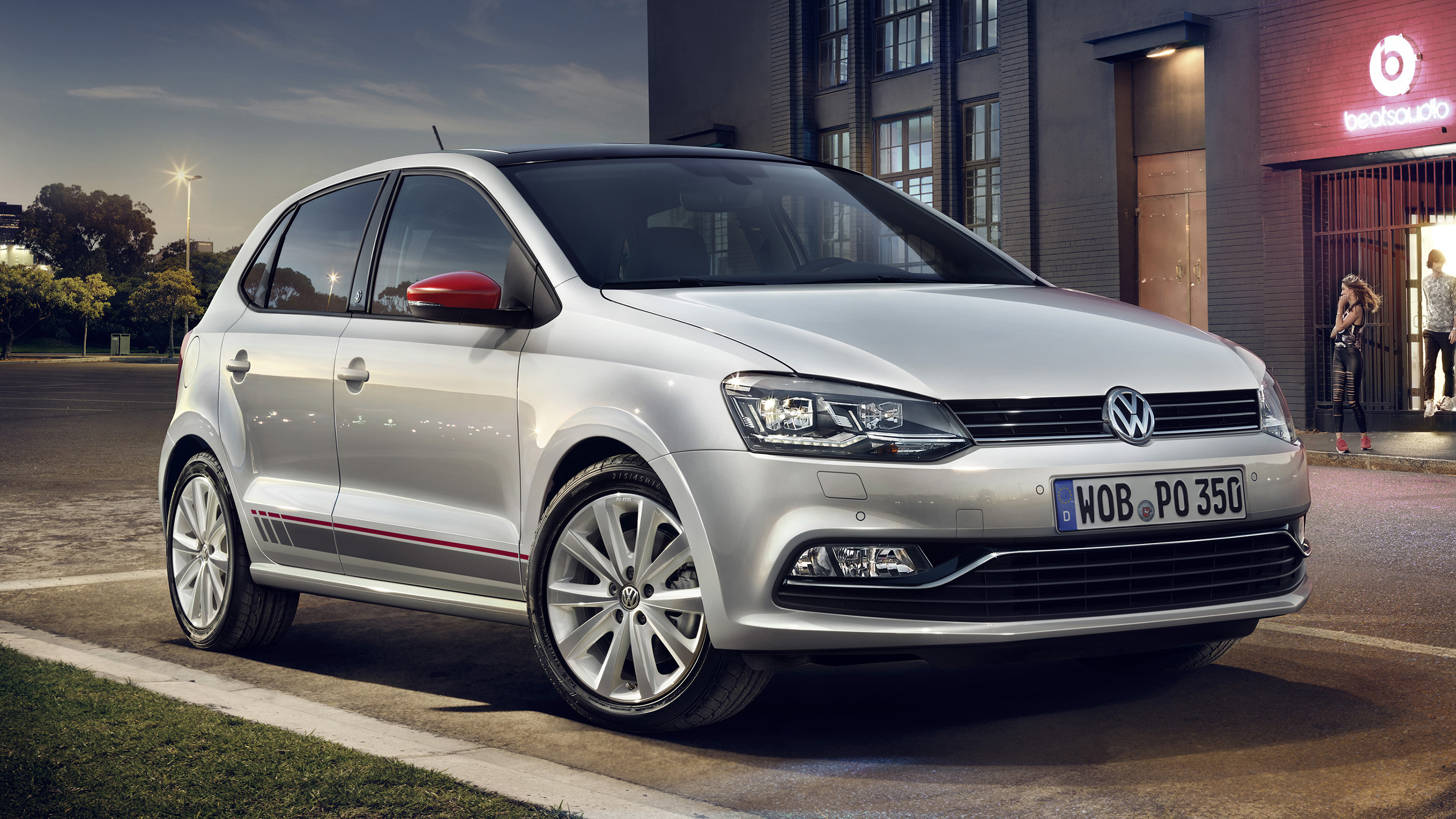 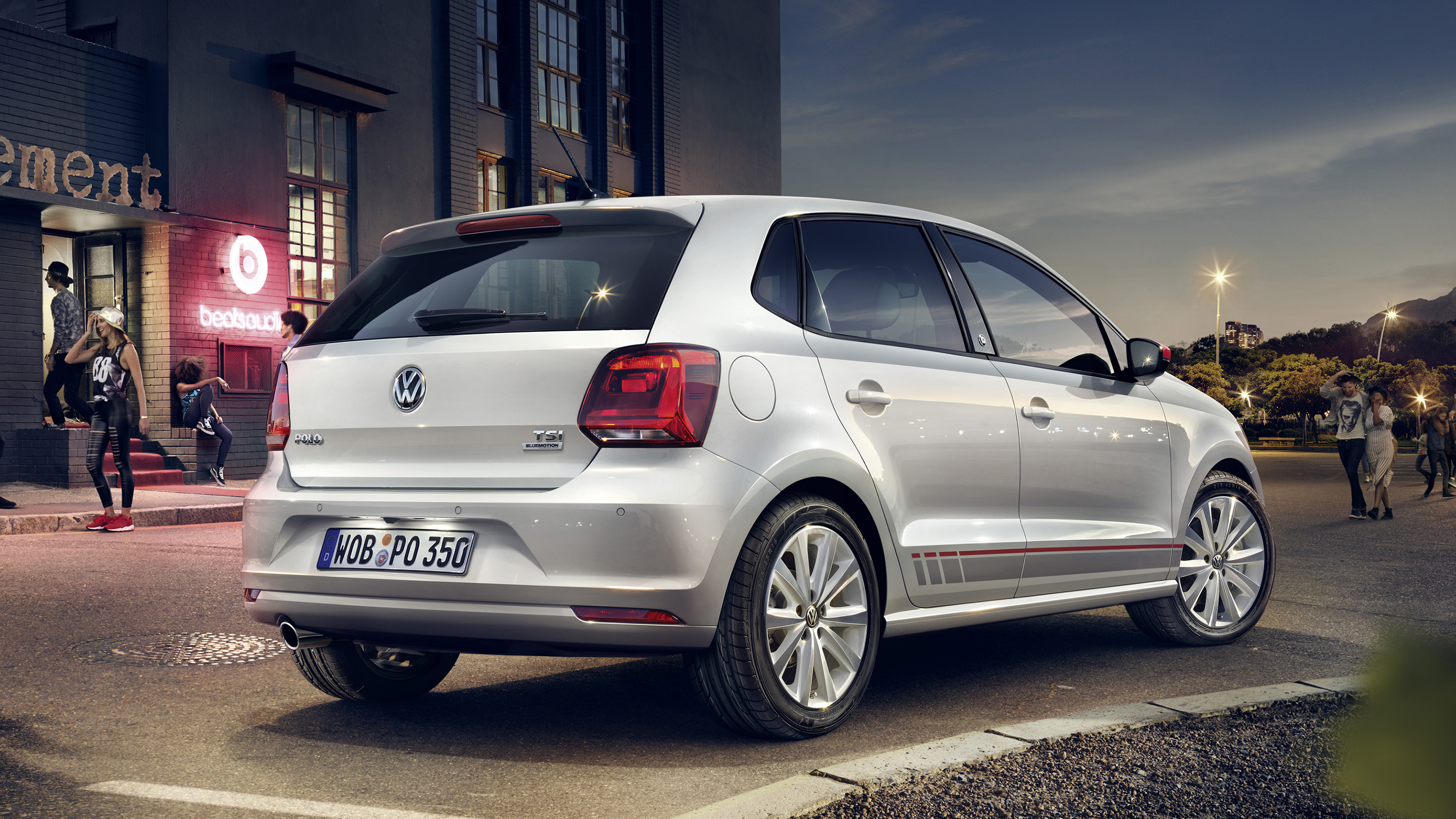 Which VW Polo review is this?

This isn’t just any Volkswagen Polo. It's a Volkswagen Polo that's trying to be funky with a capital F, thanks to a collaboration with the godfather of West Coast G-gunk gangsta rap, Dr Dre.

Dre. The rap media mogul and member of counter culture rap group N.W.A and that has been representing all the gangsters all across the world.

But, unfortunately, VW hasn't commissioned him for a Compton special complete with 13-inch wire wheels, hydraulic suspension and a candy apple airbrushed paint job. Rather, it’s bought into the youthful hype surrounding his headphone company – Beats – and pimped out the Polo with a banging 300-watt stereo.

Well, to power phrase the man himself, so that when you frequent the spots that you're known to rock, people will hear the bass from the trunk when you're on the block.

But, in reality, it's to inject some life back into the fifth-gen Polo as VW's baby hatch. Released back in 2009, the Polo has started to look a bit bland in the seriously competitive world of zany, highly customisable superminis.

To combat this, VW has decided to cash in on Beats’ street cred as it appears no celebrity or sports personality can be seen in public without a pair of Dre's cans in their ears or around their neck. So putting Beats logos around the cabin should help sell cars. Well, that's what the marketing team must've pitched to the board.

What's different with it then?

Well, it's based on the mid-range Polo Match. So you get everything that's seen in that (air-con, electric windows, DAB, Bluetooth, a USB socket and VW’s infotainment system) plus some extras.

Is the stereo any good?

Compared to the piddly 80-watt system that you normally find in the Polo, it's punching above its weight for the class. There's now two tweeters located in the A-pillars, two woofers in the front doors, two broadband speakers located in the back and a subwoofer in the spare wheel well.

However, because of the system’s sonic strength paired with the cheap plastics in the door cards and lower dash, it can rattle the place and distort the noise. So if you're expecting a quality stereo, you may be disappointed as the tones aren't great. It's just remarkably powerful for a Polo – great if you want to arrive at the sixth-form car park on a wave of Taylor Smith vocals, but if you want to hear the intricacies of her plectrum scratching her guitar, you'll need to go elsewhere.

Enough with the stereo. I want to buy a car, not a hi-fi. What have they done to the car-y bits?

Naff-all. It's purely an exercise in aesthetic tweakery and potential tinnitus. Underneath is the same as all the Match-spec Polos. That means it’s your choice of three or five-doors and four engines: three petrol units and one diesel.

We tried the most powerful 89bhp 1.2-litre petrol turbo engine. For a small turbocharged engine, it’s responsive when it gets going but runs a little bit thin when you get up in the higher revs.

With the torque coming in low down, it feels sufficiently nippy around town, but with 0-62mph seen off in 10.8 seconds and a top speed of 114mph, you’re not going to be putting your licence in too much trouble. Saying that, it will return 60.1mpg.

The steering is light and the ride perfectly reasonable during day-to-day driving, the Polo only being deflected when hitting the UK’s larger potholes. However, it does roll around a fair bit when changing direction. Worth bearing in mind if you want to drive it like a car with stripes down the side should be driven.

Even with the slick five-speed manual, it’s not massively fun or engaging compared to its Mini and Fiesta rivals. However, we feel that the peppier one-litre three-cylinder turbo would be a better fit for this, as it would add more entertainment to go with the, er, new entertainment. It’s not available on the Beats, though can be found on a cheaper £15k Polo – our top-spec 1.2-litre Beats came optioned to £18,000. Which is Ford Fiesta ST money. And in that comparison, we know where we'd put our money. Sorry, Dre.