Read why you can trust our independent reviews
Top Gear Team
Published: 30 Sep 2022
Skip 22 photos in the image carousel and continue reading 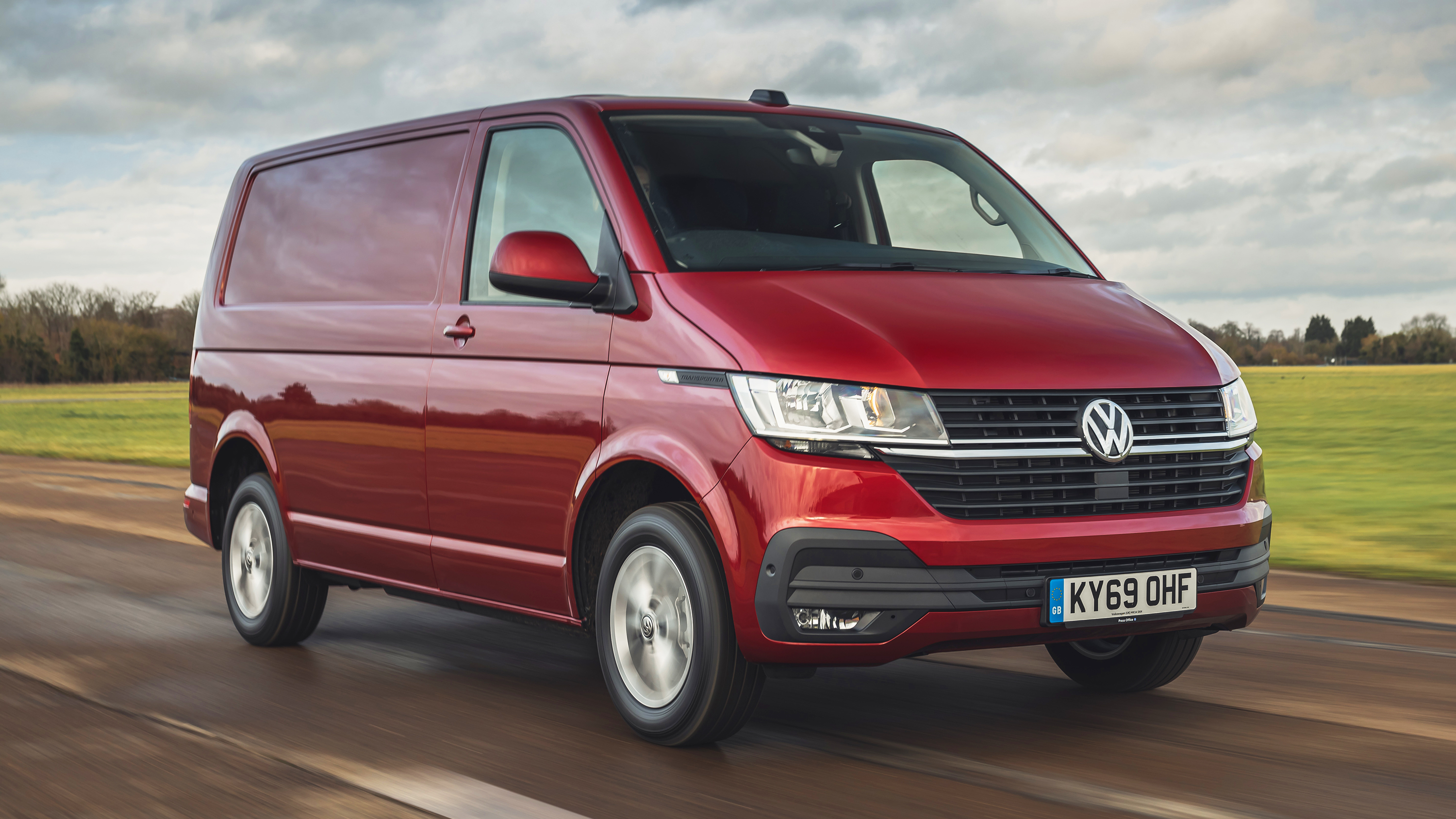 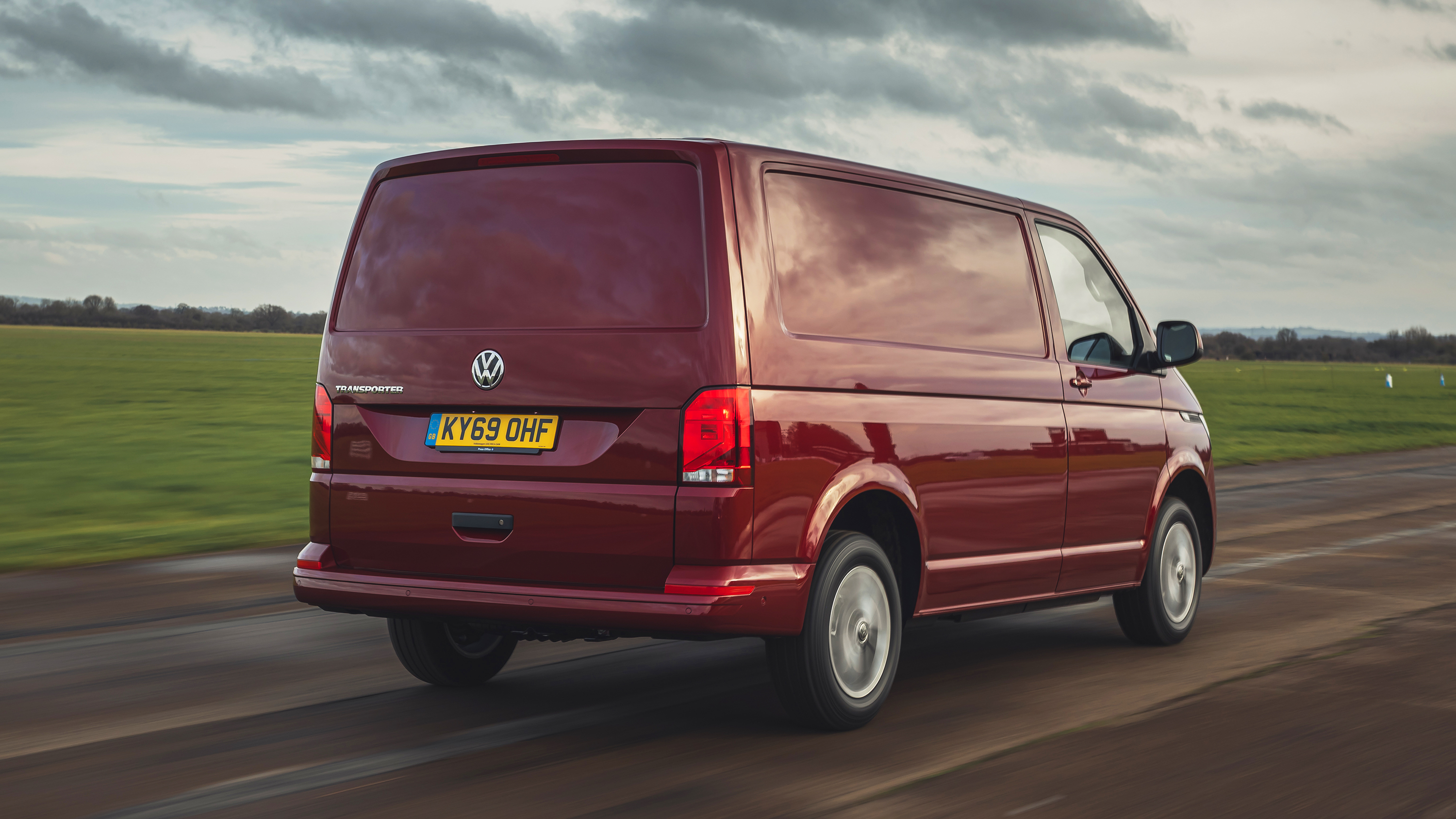 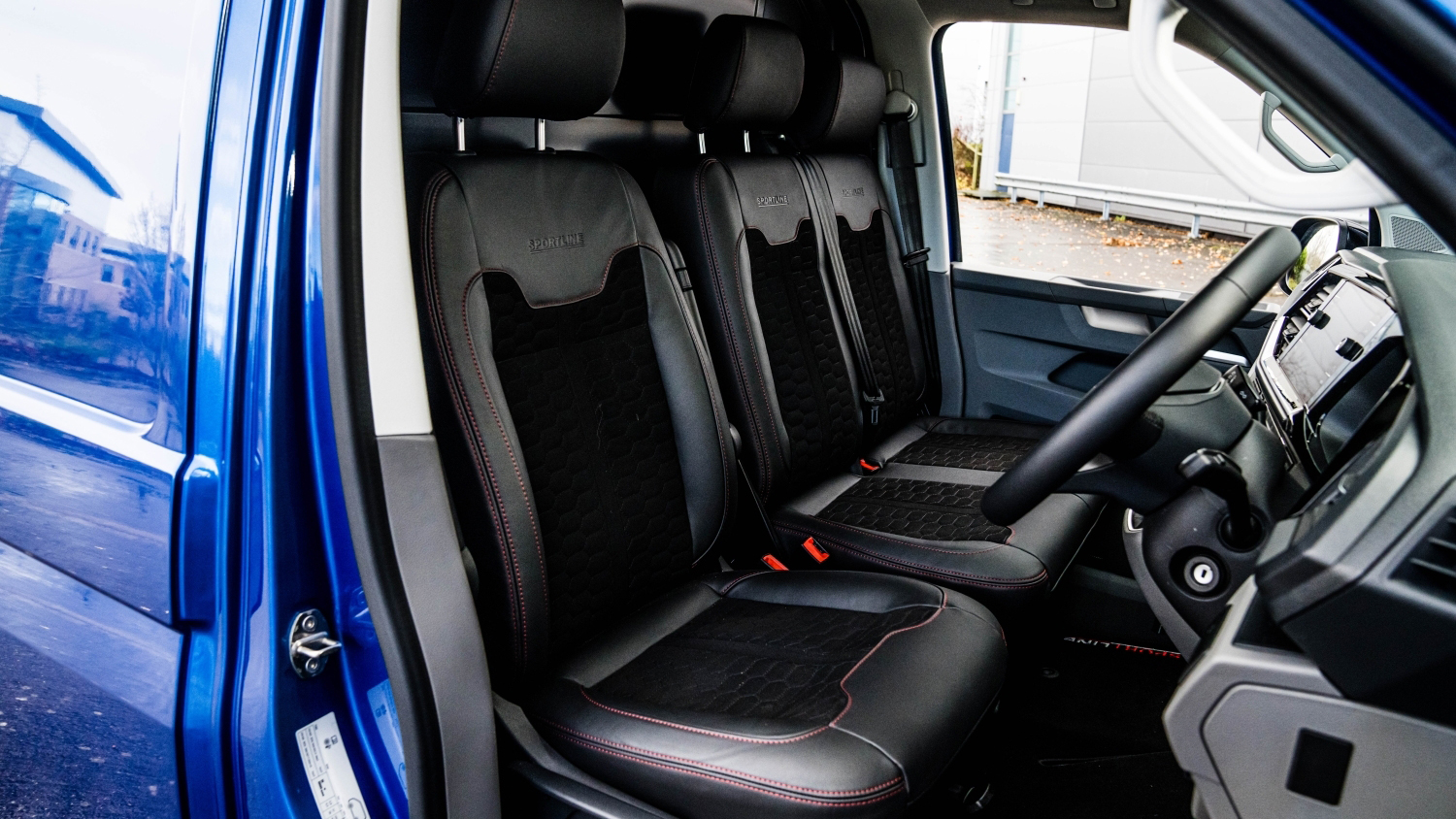 One of the original vans remains one of the best

A Transit is better at holding your Happy Meal

Believe it or not, 2020 marked the Volkswagen Transporter’s 70th birthday. Which makes it three years older than the first Ford Transit, and its badge as old as the Morgan Plus 4’s. It’s fair to say there’s been more stylistic revolution throughout the VW’s life than the Mog’s, mind. Though if you specify ply-lining in your van’s hindquarters, almost as much wood.

What generation is the Transporter on now then?

The van you see here is the T6.1 in panel van form, making it the updated version of the sixth-generation Transporter. The T1 and T2 are the round-headlamped van that underpins the classic campervan (a T2 being the second-best-known vehicle in Back to the Future), while the T3 was a properly wedgy Eighties design. T4 onwards has been much more of an evolutionary journey looks-wise, though, and more perfectly aligned with the company’s slightly conservative approach to car restyling.

While the T6.1 looks little different to the T6, it comes with something very exciting beneath the skin – the option of a fully electric version developed by ABT (of Formula E and zillion-horsepower RS6 fame) which offers an 82-mile range combined with a one-tonne payload.

What about internal combustion?

There’s a wealth of 2.0-litre diesel options if an EV doesn’t suit, with anything from 109 to 201bhp on offer, as well as front- or four-wheel drive and manual or DSG automatic gearboxes.

And your options don’t stop there. Perhaps more pertinently, there are two different wheelbases (providing 2.5 or 2.9 metres of load length) and two different rooflines, with the Transporter’s payload ranging between 713 and 1,309 kilos (and load volume between 5.8 and 9.3 metres cubed) depending on which boxes you’ve ticked.

That’s a lot of decisions to make. Do I have to choose a trim level too?

There are three trim lines: the proper white paint ‘n’ black bumper Startline (kicking off at a smidge over £34,000), and the posher Highline (starting at £38,000) that feels more closely related to the Caravelle people carrier and California campervan we’re more familiar with from Planet Car. The third? That’s the factory bodykitted Sportline, complete with fancy alloy wheels, Eibach lowering springs, a proper spoiler and much more kit besides. You can only have the most powerful 2.0-litre diesel engine though, so prices start at (we hope you’re sitting down) £47,840. Yikes.

You can still add all the essentials to a Startline trimmed Transporter though, and with even the skinniest diesel engines offering heaps of easily accessible torque, why not stay simple for proper commercial vehicle cred? But then, if you’re a fan of attention we can attest that the Sportline turns more heads than Lady Gaga at the Butcher's Shop of the Year Awards.

“VW's iconic van may be over 70 years old, but it's still a strong contender”

You don’t make 70 years of production without a) being brilliant and b) moving your game on at an appropriate pace. Naturally, then, the Volkswagen Transporter is exceedingly hard to fault. It’s VW’s Goldilocks van; not the biggest it makes, nor the smallest, but just right, and with a ton of flexibility so you can find one that best suits your likely payload and the terrain you’ll need to drive it over.

Mind, it’s not quite perfect. By being so gloriously car-like to drive and sit in – you could climb into this from a Tiguan and assume someone’s just cranked the seat up and hoiked the rear-view mirror out – it also loses some ‘on the job’ points compared to perhaps its arch rival in the UK, the good ol’ Transit.

That’s us nit-picking, though. The Transporter really is still the real deal, even in its old-age.