Read why you can trust our independent reviews
Top Gear Team
Published: 04 Jan 2021
Skip 14 photos in the image carousel and continue reading 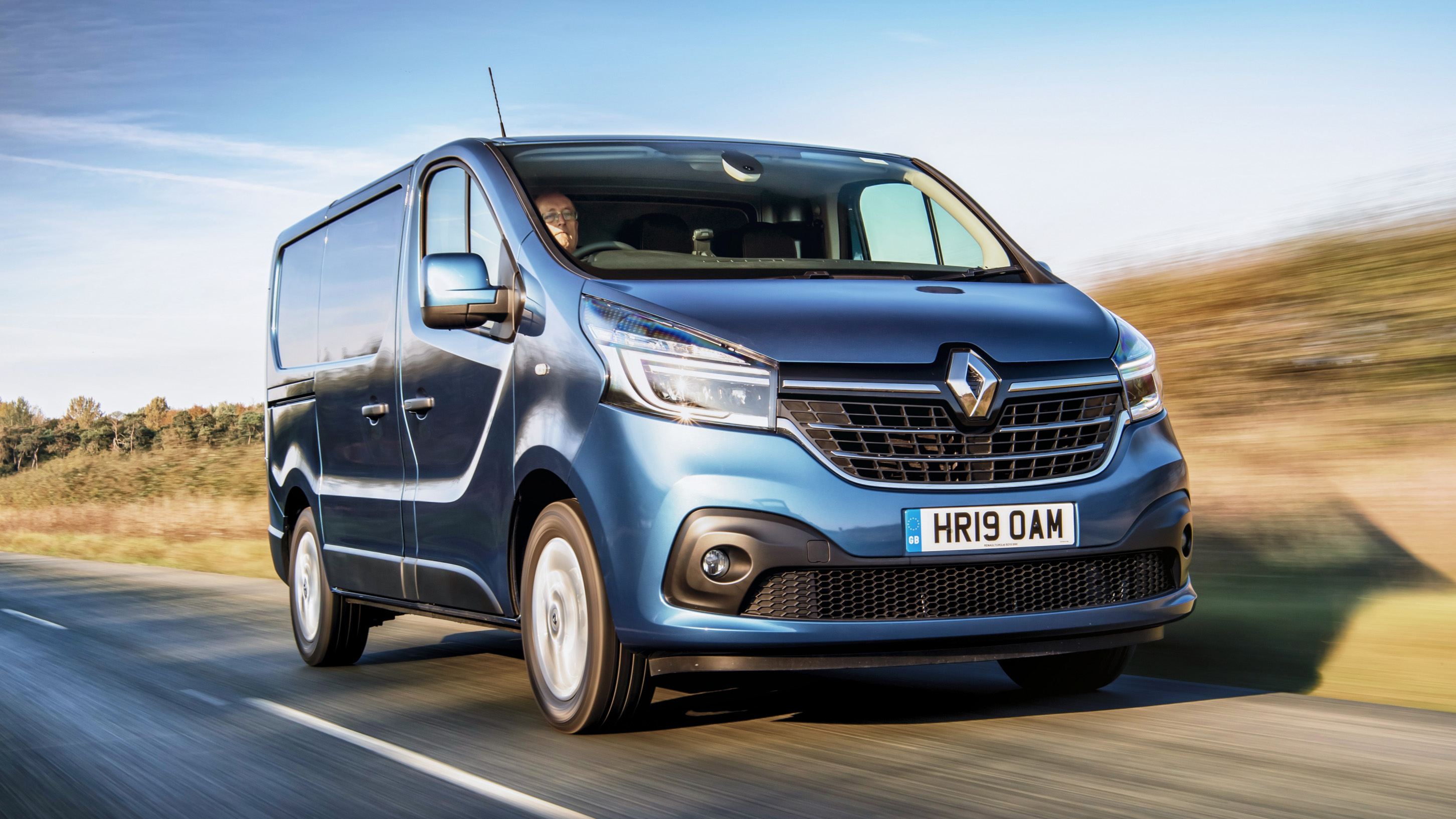 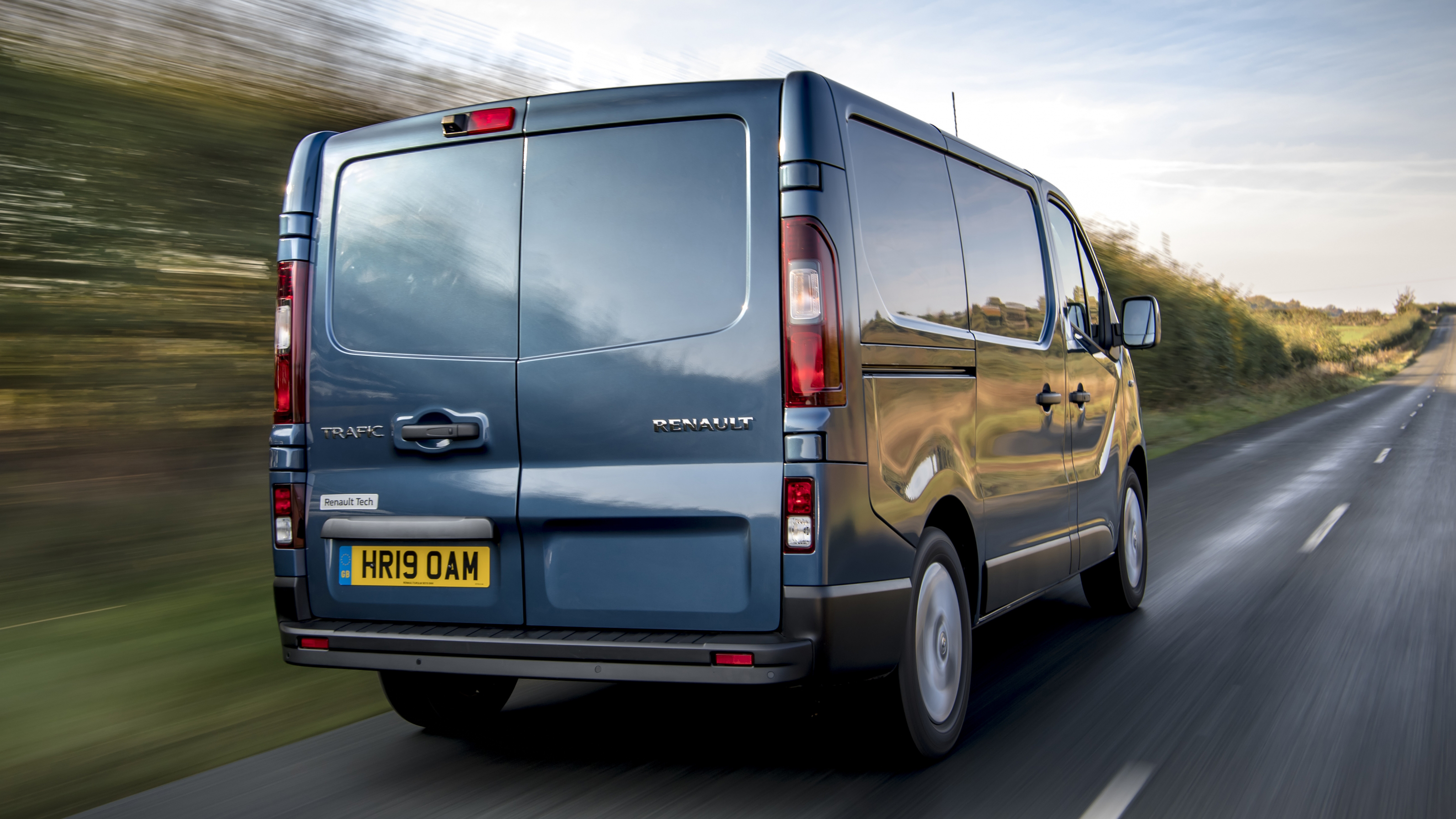 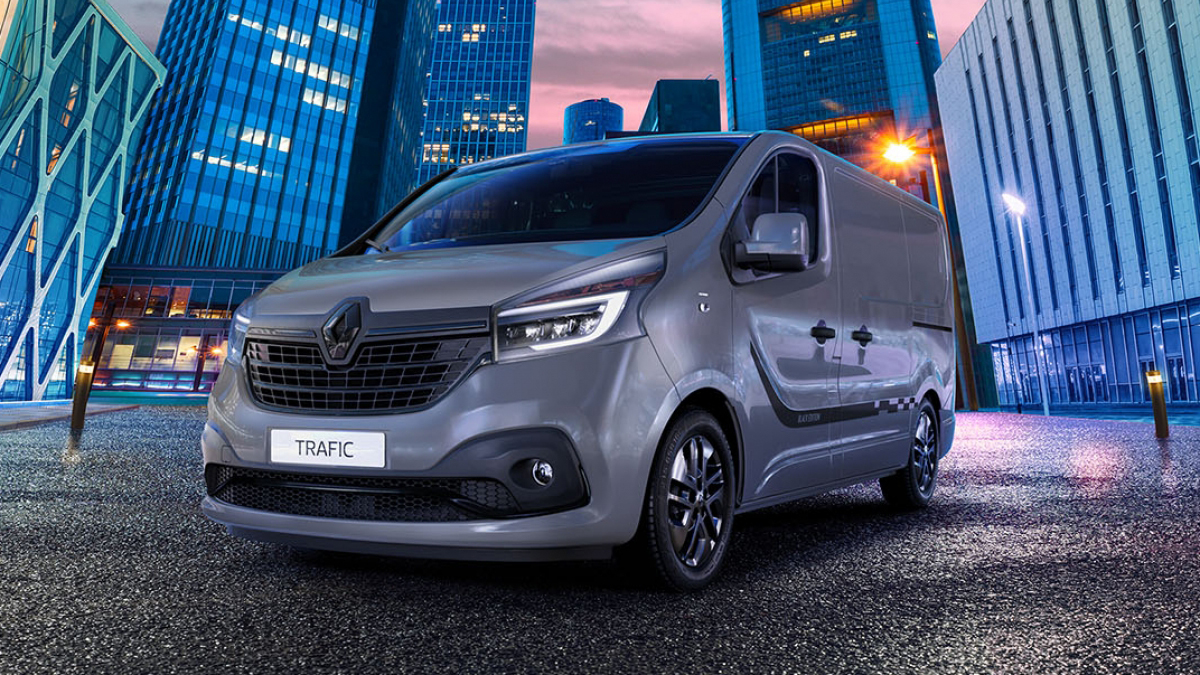 Interior is extremely spec dependent, lack of tech on base models

Here’s an anniversary you might have missed – 2020 marked a rather incredible 40 years of the Renault Trafic. Yep, the mid-sized van replaced the iconic Estafette way back in 1980 and is still going strong having sold over two million units. Remarkably though, we’re still only on the third generation of Trafic after the original soldiered on for 21 years.

This current gen arrived in 2014 but was updated around a year ago with new engines, fresh tech and an on-brand Renault family face. Looks rather snazzy these days doesn’t it? Especially in the rather jazzy top-spec Black Edition.

Oh, and guess how many potential versions of the current Trafic there are? Nope, you’re wrong – it’s around 275. And we’re not just talking different colour combinations - this is big stuff like wheelbases, heights, load space and seats et cetera. Impressive right? Basically, if you can’t find a Trafic that works for you, you’re probably not looking hard enough.

For the panel van, prices start from £29,096 for the least powerful, smallest and most basically trimmed Trafic L1H1 Business. There are then Business+ and Sport trim levels as well as two wheelbase lengths and two roof heights, before you get to the most expensive, most powerful iteration of the L2H1 Black Edition. That starts from £39,656 and hopefully gives you an idea of the price ranges we’re looking at here.

There’s then a crew van with a second row of seats in either long or short wheelbase forms and a poshed-up nine-seat Trafic Passenger that comes in Business, Sport or the brilliantly-named Spaceclass trim.

It’s a tough one this, because given the array of trim levels and body styles on offer, you’re likely to find a Trafic that scores at least a nine for your own particular needs. In general, though, it’s not quite as good to drive as a Transit and can feel more barren inside.

Those new diesel engines are a massive improvement though and are generally well-refined, plus we reckon it looks rather handsome – at least in its most compact of forms. A handsome van? 2020 really has got to us…