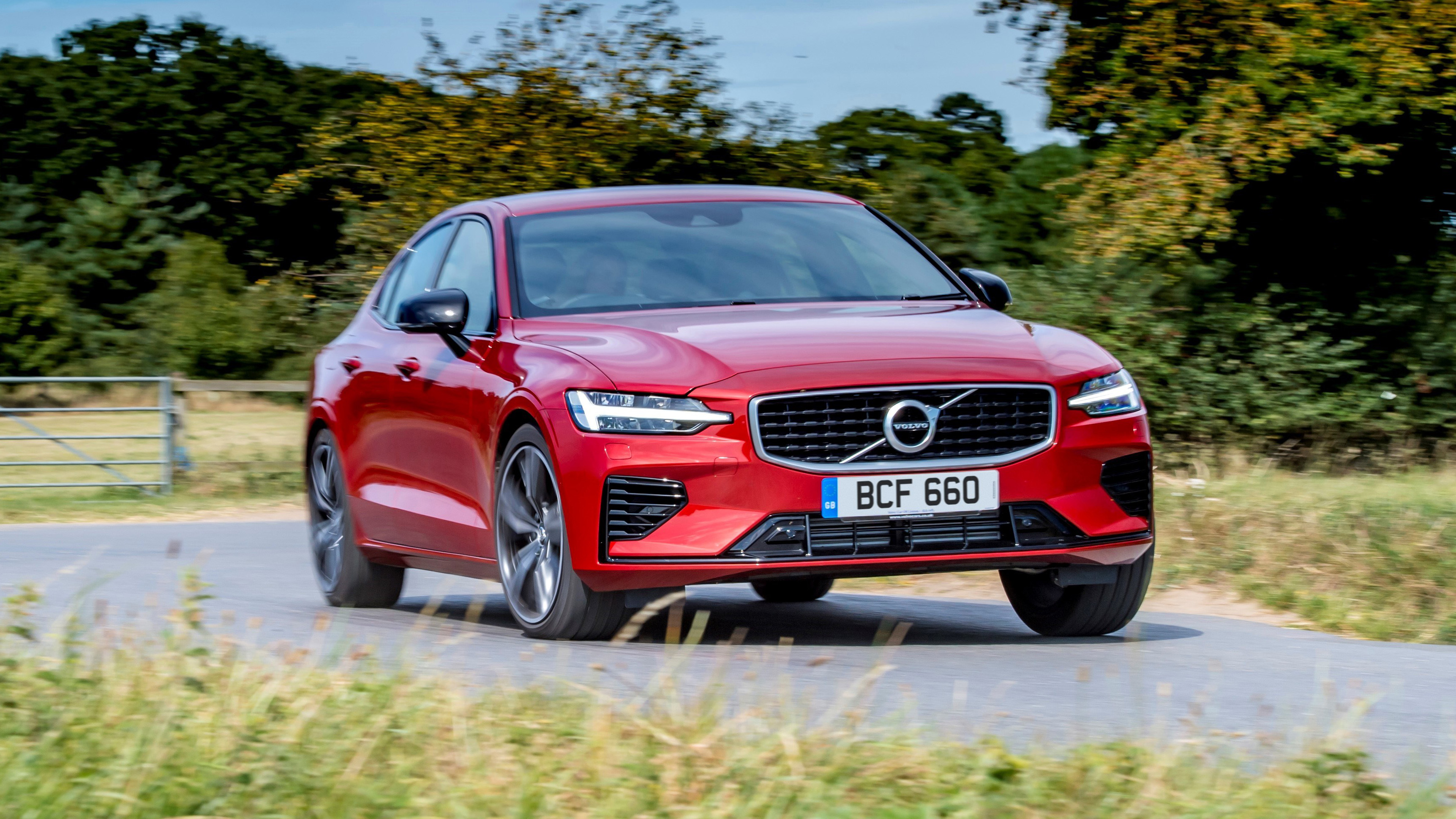 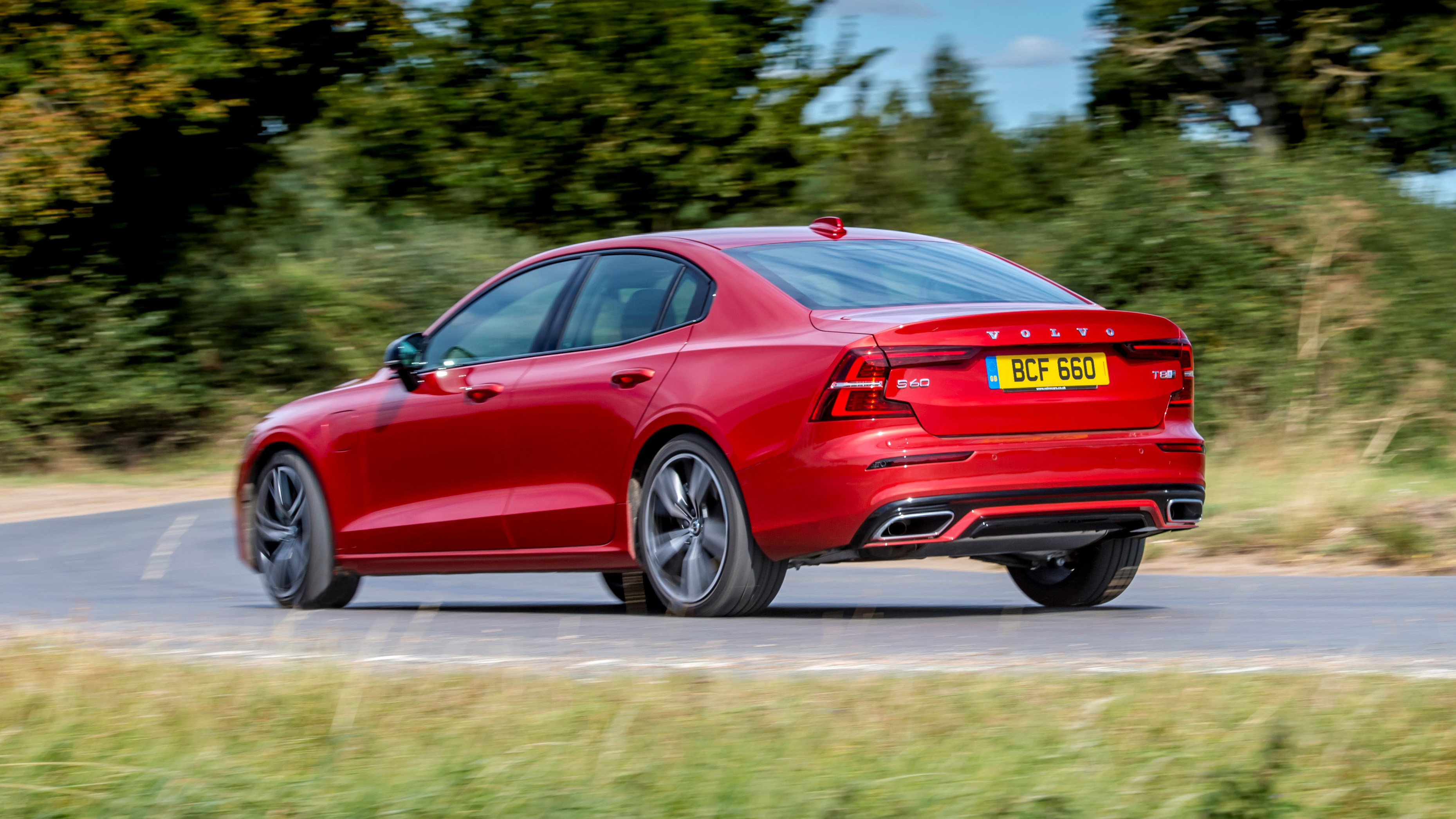 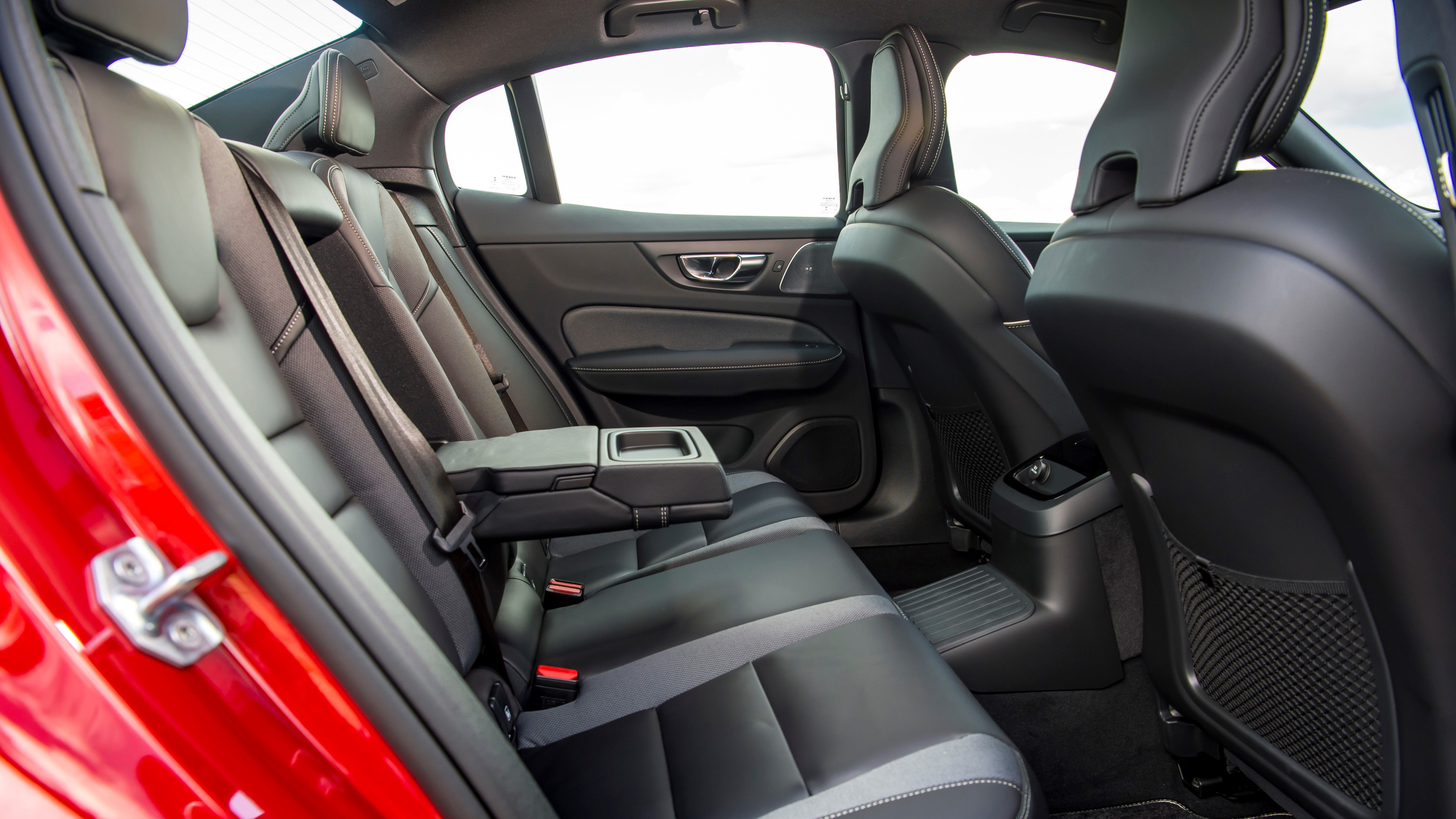 A compact 400bhp Volvo sports saloon? Unleash an M3, let’s get a twin test on.

A Polestar engineered car with another 15bhp. Volvo claims that version, costing an extra £6,300, will hit 62mph in 4.4secs against the 4.6 of this one. In reality I doubt the difference in pace is as marked. Most of the extra cash is accounted for by the Ohlins dampers. Those are very impressive, but single-handedly they’re not enough to turn the S60 into a convincing M3 rival.

But as I said, this isn’t that car, this is the common-or-garden, £49,805 S60 T8. It’s not a sports saloon per se, because although swift and powered by an engine that’s both turbocharged and supercharged, it’s also a hybrid and the headline figures aren’t bhp and mph, but mpg and CO2. 122.8 and 39 in case you were wondering. And yes, those are the right way around.

Hang on, does that mean it’s the same underneath as the XC90 T8 SUV?

It does. Same drivetrain, same SPA Scalable Platform Architecture. Internal combustion is a 2.0-litre four (never going to be anything bigger than this in a Volvo, don’t forget) driving the front wheels, while an electric motor develops 87bhp and drives the rears. The Polestar version’s extra 15bhp comes from the ICE, not the EV.

Switch to Pure mode and it’ll whirr off in e-mode, Volvo says for around 30-35 miles, we say for about 10 less. But it’s not like a Toyota, it won’t fire up the cylinders as soon as you pull away from a set of traffic lights. It will actually work as an electric car, which is why Volvo can claim such outlandish economy and CO2 figures for it. In reality you’ll be getting 30-35mpg in mixed driving. Which, if you drive it gently, is what an M3 will do. OK, that’s being a bit unfair – if your journeys are short, you actually bother to plug in, and you treat it gently, you’ll get way past 50mpg overall.

But why would I want to drive it gently when it’s got 400bhp?

Because it’s not as interested in going fast and having fun as you are. I mean it will accelerate with verve and when all’s said and done the steering is direct, throttle response crisp and body control good. But it just doesn’t feel sporty in the least. And this is completely the intention. If Volvo had wanted this thing to go M3-baiting they’d have fitted sportier seats, bigger brakes, some natty badging – actually made it look and feel sporty.

But here speed is just a byproduct of a powertrain that was designed first and foremost for the XC90. There it provides enough thrust. Here, with several hundred kilos less to shift, it provides more than enough. I actually quite like it – it’s a decent Q-car. Put a mate in it and I think it would be a few minutes before they deciphered how briskly it was accelerating. Just mind the gearbox. While the electrically boosted engine is crisp and responsive, the transmission lets the side down: it’s too slow on the uptake.

And it does hold itself together well enough – the ride is on the firm side, but that’s only because the springs are having to work so hard to control the 1960kg kerbweight (it’s 350kg heavier than the entry-level T5). Nevertheless, if you’re after a saloon with good capability, but not overt sportiness, it’s worth a look. I suspect there’s a fair few dentists and accountants out there this would rather suit. Have it as a V60 and you can use it for tip runs at the weekends and two weeks in Cornwall during summer. The middle class low-key eco-wagon has landed. ‘It’s a hybrid dontchaknow?’

Should I have that T5 you mention instead?

It’s the entry-level car: £37,935 for a 250bhp 2.0-litre turbo front driver. But you add over 100g/km to your CO2 (now 149g/km), your mpg drops by… well probably not very much. But the T5 is unremarkable, doesn’t have a USP, where the T8 does. Most firms offering hybrid versions of conventional saloons – the BMW 330e and so on – don’t have such over-powered offerings. So there’s something a little bit unnecessary about the S60 T8, and that lends it a bit of charisma.

Plus it’ll be a rare sight, accounting for just 13 per cent of S60 sales, while the T5 hoovers up 85 per cent. The missing two? That’ll be the Polestar. Funny, I assumed people wanting the T8 wouldn’t think twice about adding the Polestar pack, but clearly enhanced dynamics aren’t a big selling point here. Which is where we came in, isn’t it?

Will the family fit?

Of course. Aside from being unable to slot their feet under the front seats unless you lift the front seat up high, rear space is good. The T8’s battery means you lose 52 litres of boot volume, but 390 litres ain’t too bad, and as I said earlier, if in doubt, there’s always the V60 estate.