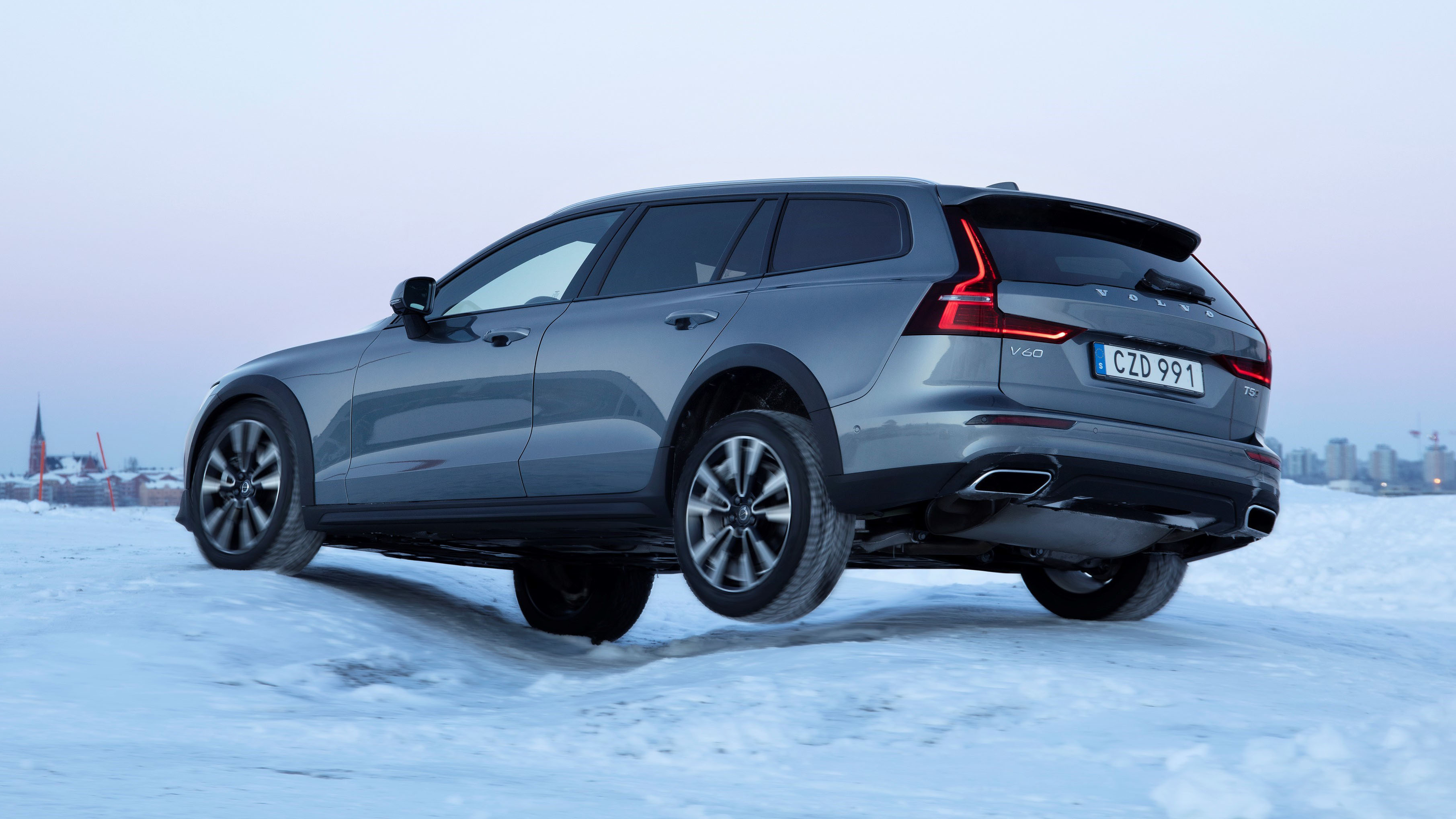 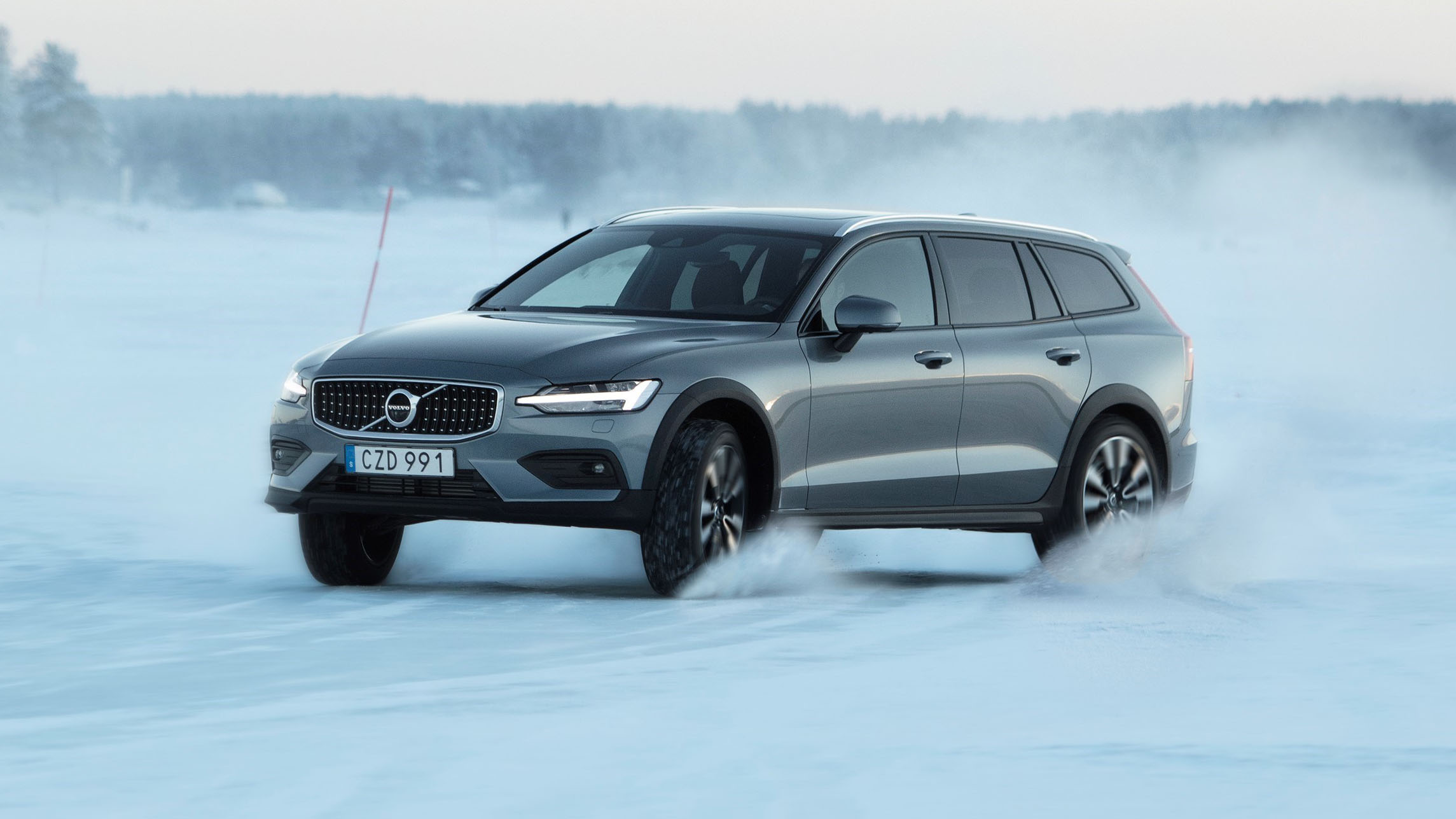 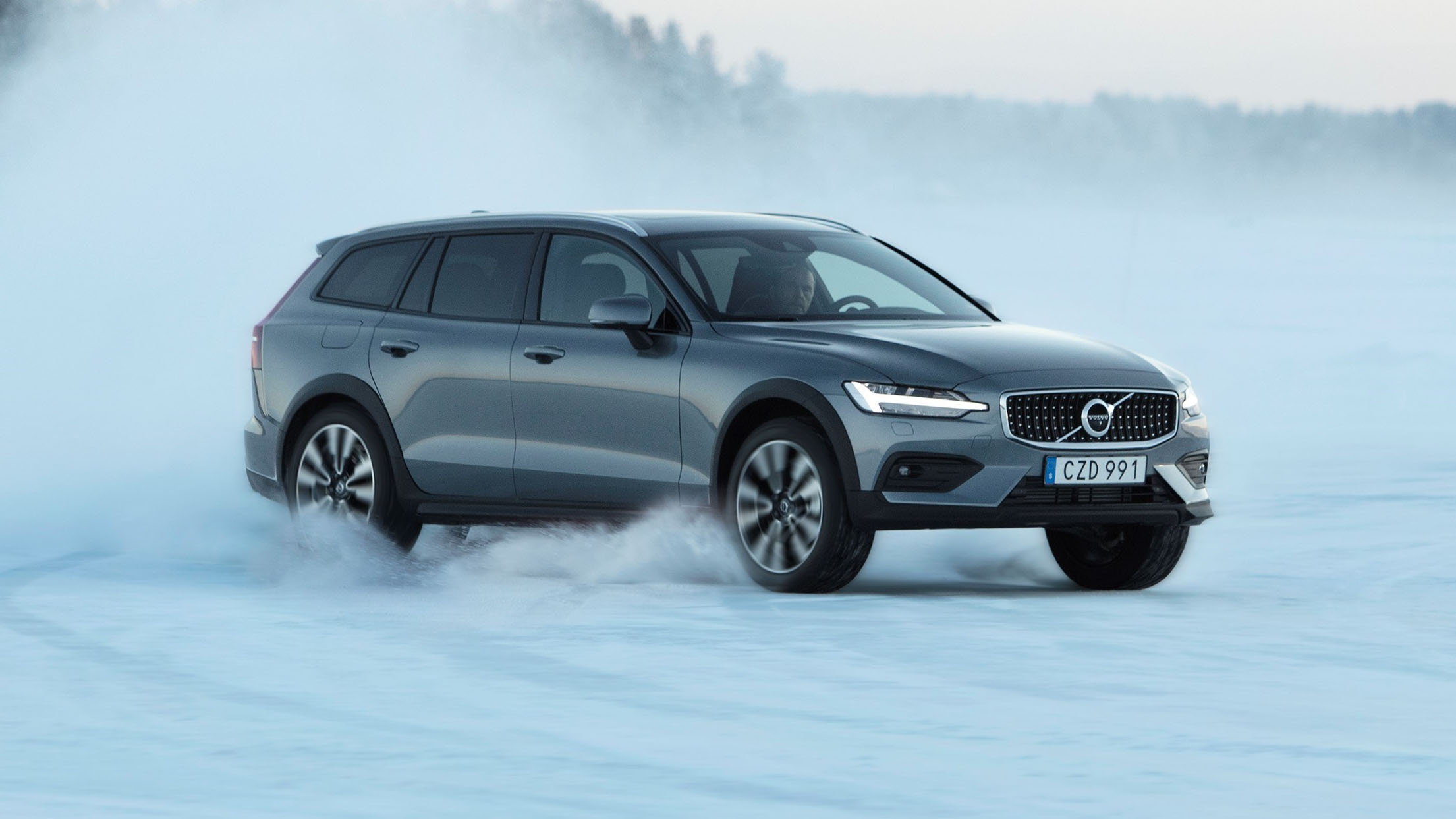 Never exciting, touchscreen fiddly at times. And we don’t know how it really rides yet

Another one of those jacked-up estate cars, for people who quite like the idea of an SUV, but don’t really want one. We like them a lot.

It’s the same formula Volvo’s used for decades, most recently with the bigger V90 Cross Country - add height, soften suspension, clad in plastic, profit. Easy - especially as the V60 only has one real competitor, the Audi A4 Allroad.

The idea is that the V60 Cross Country will get far enough off-road to suit pretty much anyone (as Tom Ford proved when he took the Mercedes E-Class All-terrain bear hunting in an Estonian forest, these types of cars are usually far more capable off-road than you expect/we give them credit for) but at the same time isn’t quite as big or as brash as a similarly practical, conventional SUV.

The old V60 had a little bit too much in common with an ancient Ford Focus, but this new one (which was released in early 2018) rides on the same ‘SPA’ platform that lives under Volvo’s excellent 90 series cars. That means loads of active and passive safety tech, a massive 10cm increase in wheelbase (giving corresponding improvements in rear-seat and luggage space) and under the bonnet space only for four-cylinder engines.

Well, we say ‘engines’. From launch the only available motor is the mid-range D4 diesel, though the T5 petrol will be added later.

Inside it’s just as we’ve come to expect from current-generation Volvos - a neat, Scandi design with most functions controlled through a responsive portrait touchscreen that dominates the centre console.

We quite like lifted estates - they make great family cars, assuming you need all-wheel drive in the first place. Like the regular V60, it’s a compelling car - safe as houses, with a tremendous interior and laid-back drive. If you need to do the occasional bit of off-roading, perhaps down heavily rutted tracks, or if you live in a place where snow routinely causes problems, it’s a solid option. But if you’ll only ever drive on normal roads, you could save your money and stick with the regular V60. It won’t be quite as comfortable, but it’s every bit as cool, spacious and relaxing. That said, if you're after R-Design or Inscription trim, prices for the CC aren't that different, so you may as well...