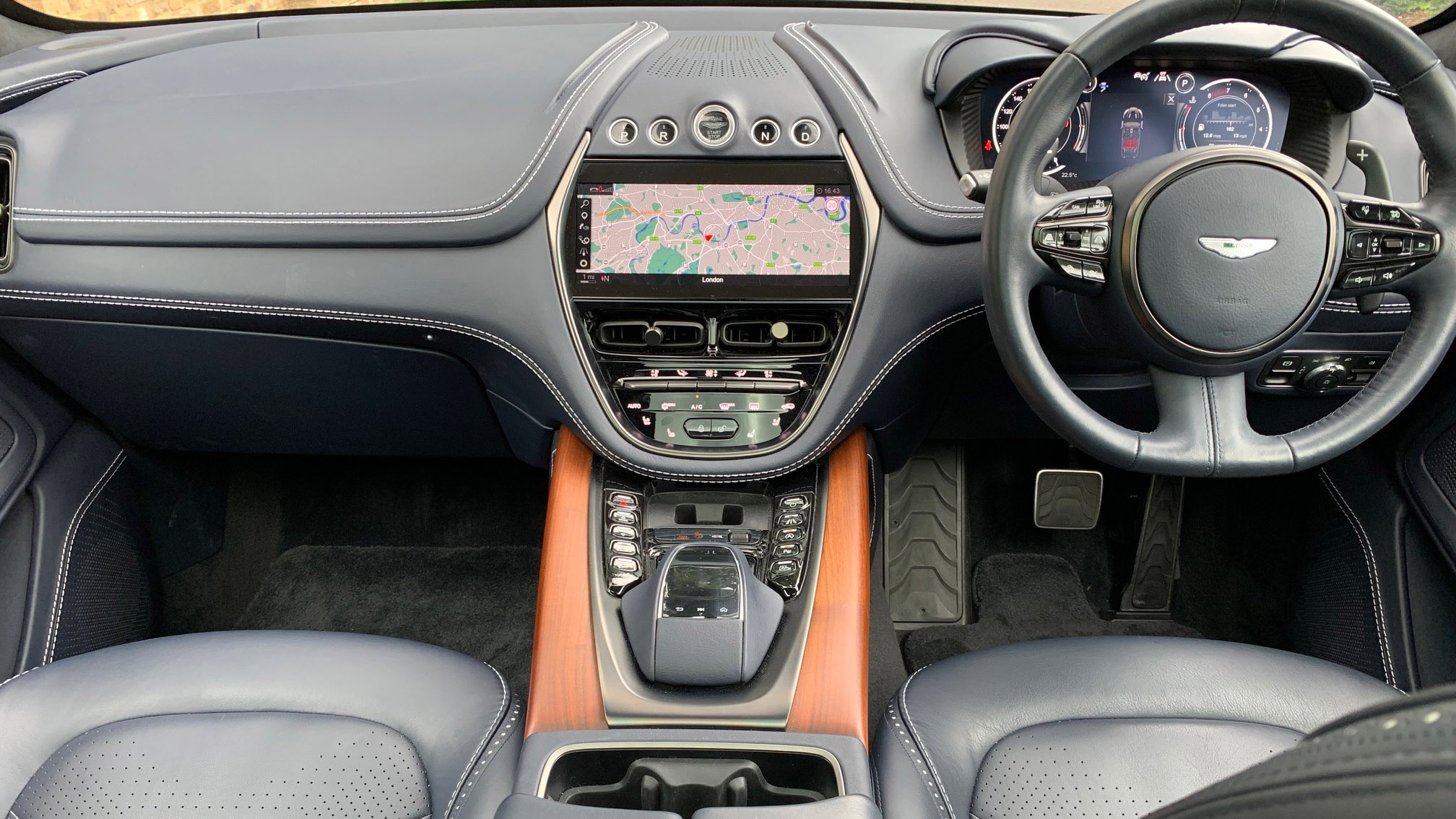 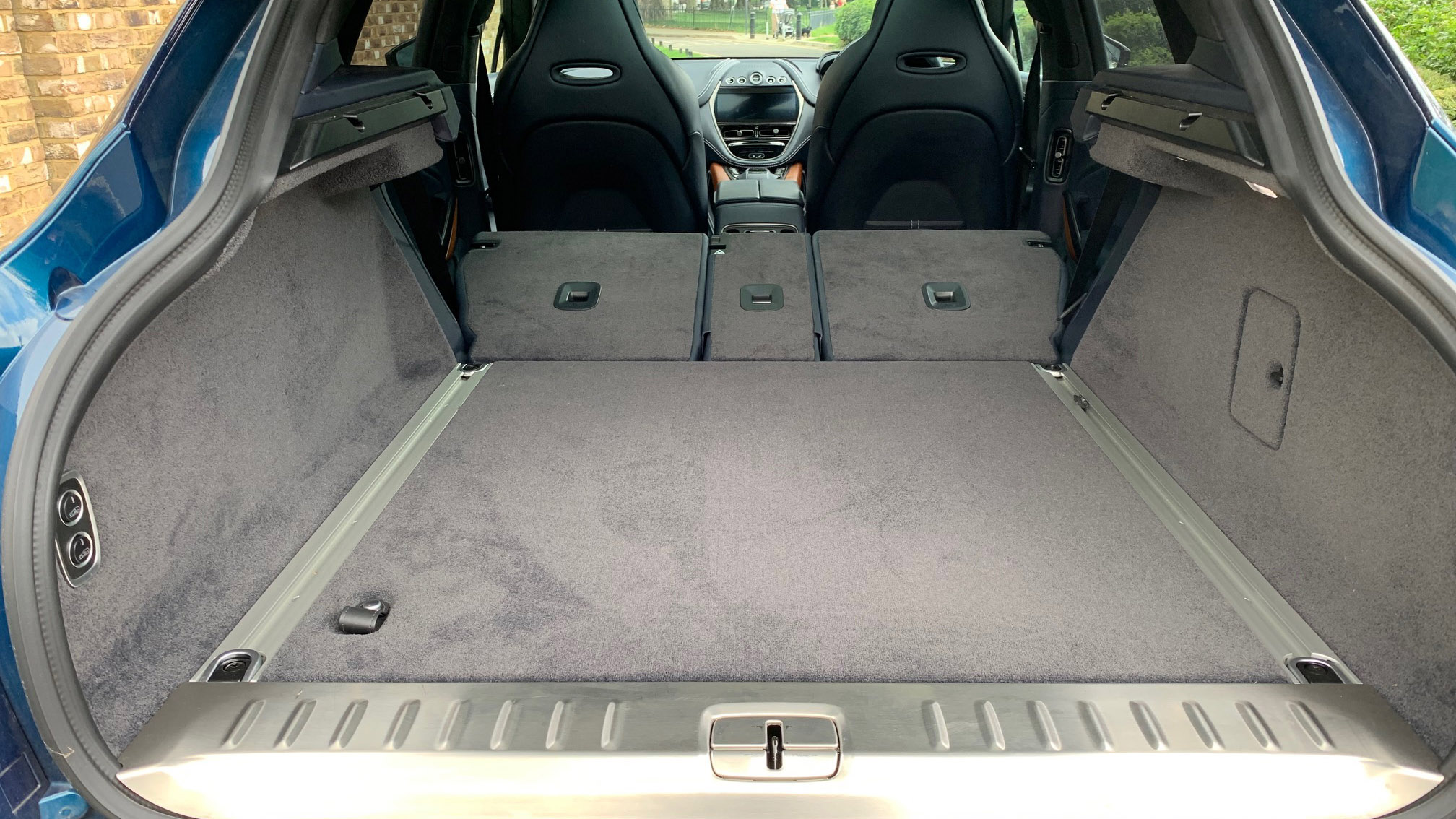 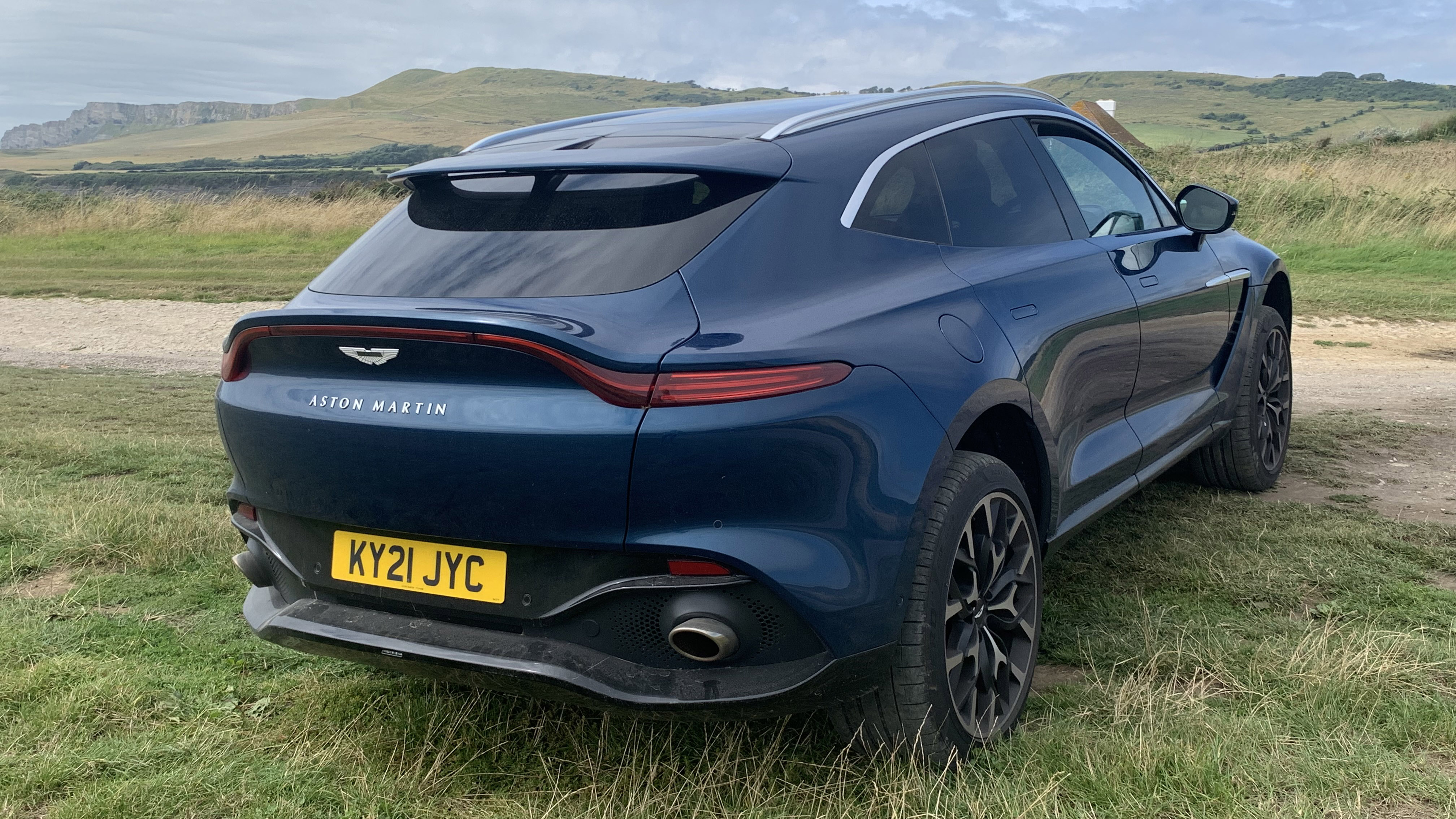 Is the Aston DBX 'too nice' to be a family workhorse?

Our DBX is a definite conversation starter. Everyone’s got an opinion and folk are very much divided into those who think it’s fine for Aston Martin to be making an SUV and those who think it’s a stretch too far for Britain’s most famous sports car brand. I’m very much in the former camp because with three kids, an Aston would never otherwise make sense for me.

As I reported last month, the DBX more than delivers on its sporting credentials, its 4.0-litre twin turbo V8 delivering 542 bhp and a 0-62 time of 4.5 seconds. But most importantly, despite weighing 2.2 tonnes, it handles more like a GT car than a heavy SUV. So, more than most Sports Utility Vehicles, it lives up to the ‘sports’ bit. But what about ‘utility’? It’s a hugely desirable family car but for me there is nothing utilitarian about it at all.

It’s a pretty practical car in most senses as it’s got all the usual storage pockets and bins around the cockpit, plus a decent sized storage space under the boot floor. But the actual loading capacity is a little on the low side. With the rear seats folded down it offers 1,530 litres of capacity which is less than the Bentley Bentayga, Lamborghini Urus, Porsche Cayenne and Range Rover.

For context, the Rangie offers 164 litres more than the Aston in this configuration. The DBX fares a little better with the seats in place though, its 634 litres equating to more space than the Bentley and Lambo, but less than the Porsche and Range Rover.

As for its off-road capabilities, this is the first all-wheel drive car in Aston Martin’s history and it’s got all the expected gadgets to make it more than capable off road, including Terrain+ mode which raises the ride height by 50 mm. I’ve seen all the YouTube videos of road testers mud plugging in the Aston and despite those huge foot-wide, 22-inch Pirellis, and it seems to cope with most conditions pretty well.

But the thing is, I wouldn’t dream of taking our DBX off road, and I think most owners will share that view. Farmer Giles will not be using his Aston to sort out the drainage in the lower field…

That, in a nutshell, is why I don’t think the Aston is a proper SUV. Sure, it can do everything you’d expect a car in this sector to be capable of, you just don’t want to put it to the test. The interior is stunning but I’m forever anxious about damaging it.

The beautifully soft blue leather that covers pretty much every surface in the cockpit feels like even the slightest spillage or knock will damage or mark it, and the wooden inserts on the centre console feel as though they would be easily dented. By contrast, the equally luxurious Range Rover interior feels as though it will withstand pretty much everything the kids can throw at it.

I’m loving my time in the DBX – it's brilliant to drive, practical and offers all the luxury you’d expect from an Aston Martin, but it’s a car to be respected, not used as a family work horse…