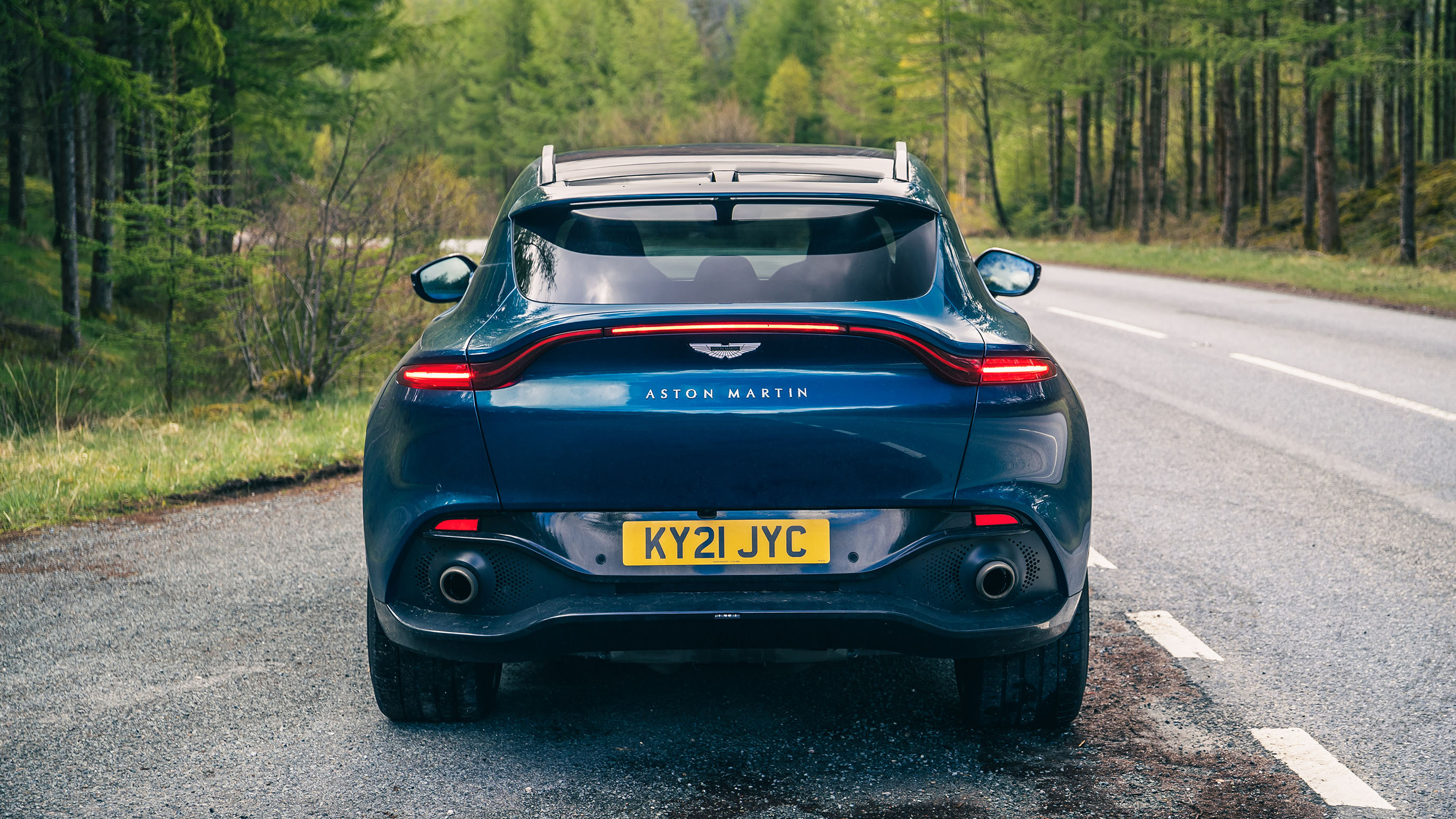 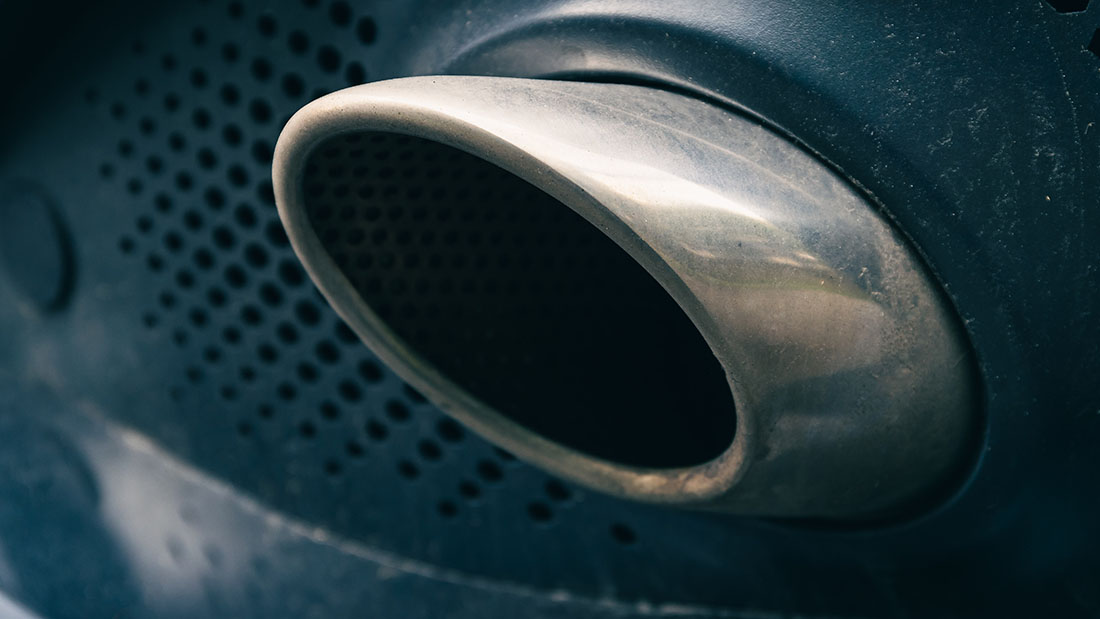 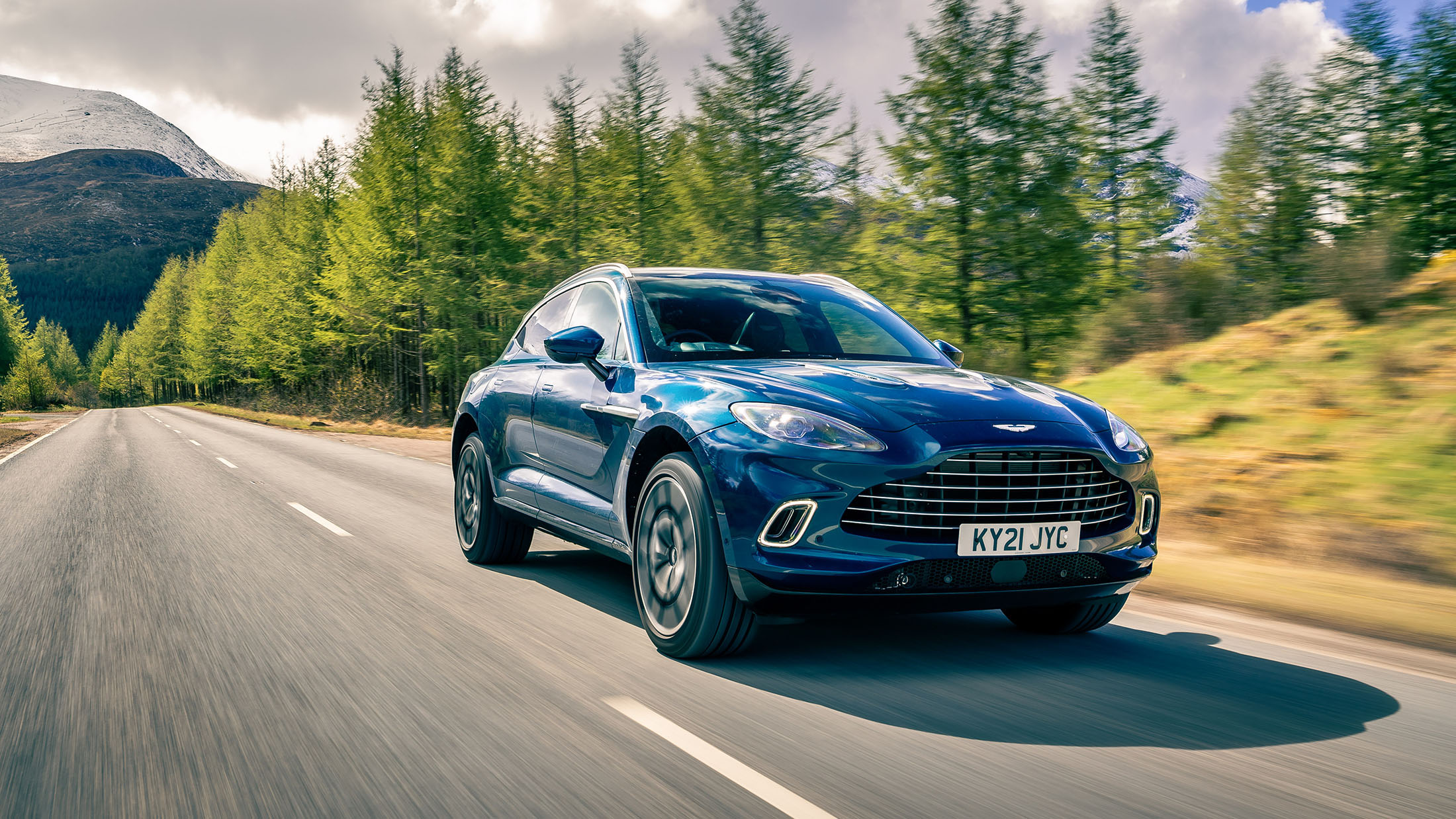 Should Aston focus on making the DBX faster or greener?

Over the past few months, the internet has been awash with spy pictures of a mysterious Aston Martin DBX at the Nurburgring.

Eye-witness reports claim that the engine being tested sounded remarkably similar to the twin-turbo V12 from the DB11 and DBS. If there is a V12 version of the DBX in the pipeline, this will no doubt excite a lot of people, particularly if it comes with lowered suspension and additional sports styling as rumoured.

However, I do wonder whether it’s entirely necessary. You see, one of the things I’ve been enjoying most about living with the DBX is that it’s so very civilised. The styling is remarkably understated, particularly when compared to the Lamborghini Urus which is a statement car if ever there was one.

And when you press the start button you get a rewarding burble rather than an aggressive growl. Bury the throttle peddle for an overtake and it starts to bark a little – but in a dignified way. As I’ve reported before, it's easy to forget that you are driving a two-tonne+ SUV rather than a GT car – the steering is crisp and precise and the handling is nimble and agile.

The Mercedes-sourced 4.0-litre bi-turbo V8 delivers 542bhp and a 0-62 time of 4.5 seconds, but despite all that it’s a gentle cruiser that only gets up and goes when you ask it to. That suits me because I spend most of my time wafting around in the default ‘GT mode’ enjoying the comfort, ride and all-round luxury.

There are however occasions when I can’t resist switching to one of the five alternative pre-set modes (Terrain, Terrain+, Individual, Sport and Sport+). It's Sport+ where everything gets turned up to 11. The engine starts properly growling, the exhaust pops, the dials on the dash change to red and everything starts happening much faster.

Personally, I’d stick to Sport mode on the road though as in Sport+ the traction  and stability control is slackened which is a slightly terrifying thought for a mere mortal with that much horsepower to play with.

So, I rather like the DBX just as it is thank-you very much. From a driving and performance point of view it is everything you could hope for and I’m not sure the world needs a faster, lower, more aggressive looking version, if indeed such a thing is in the works. In fact, even the twin-turbo V8 version has me feeling slightly guilty about the environment every time I pass a Tesla.

But Google ‘Aston Martin DBX hybrid’ and you’ll find plenty of folk telling you that both mild and plug-in hybrid versions are likely down the line. If we get to keep all the good stuff and lose a bit of the guilt, the DBX will be getting pretty close to perfection in my view.