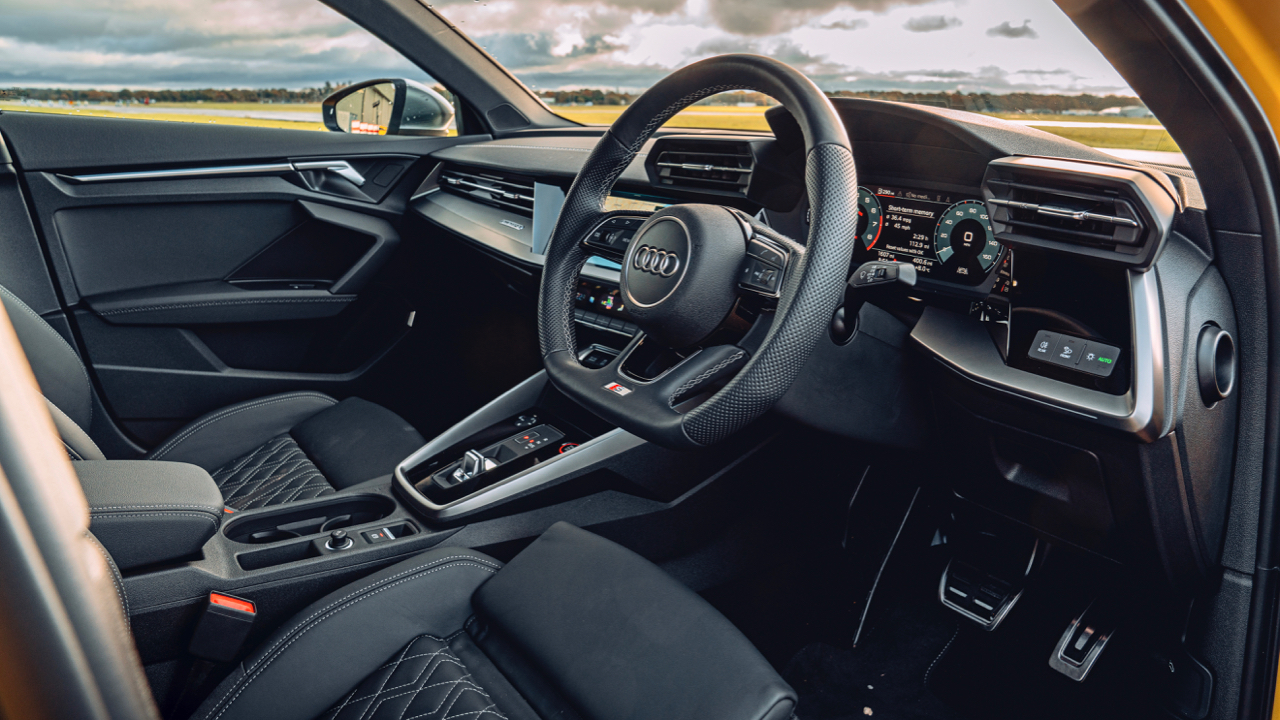 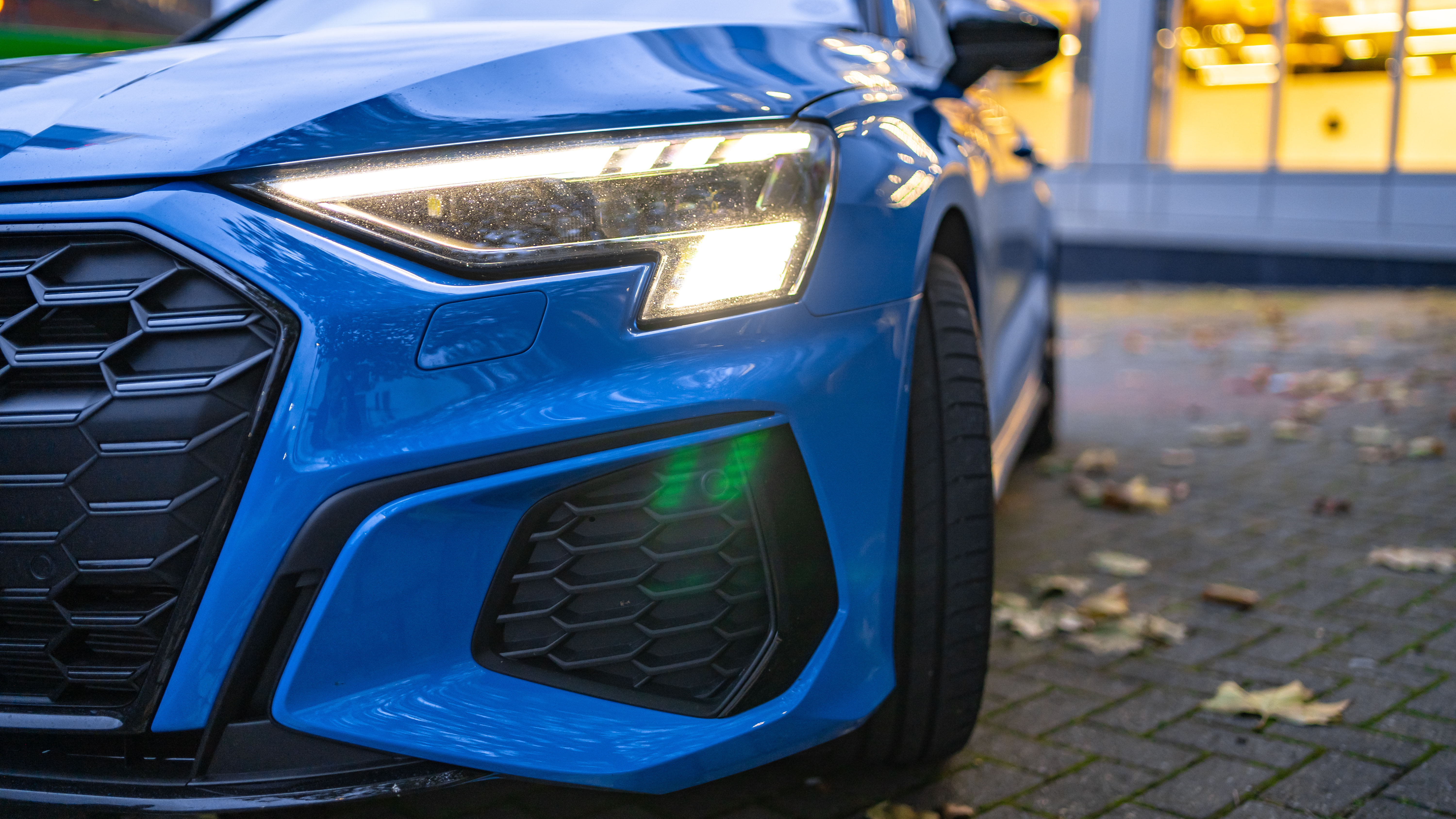 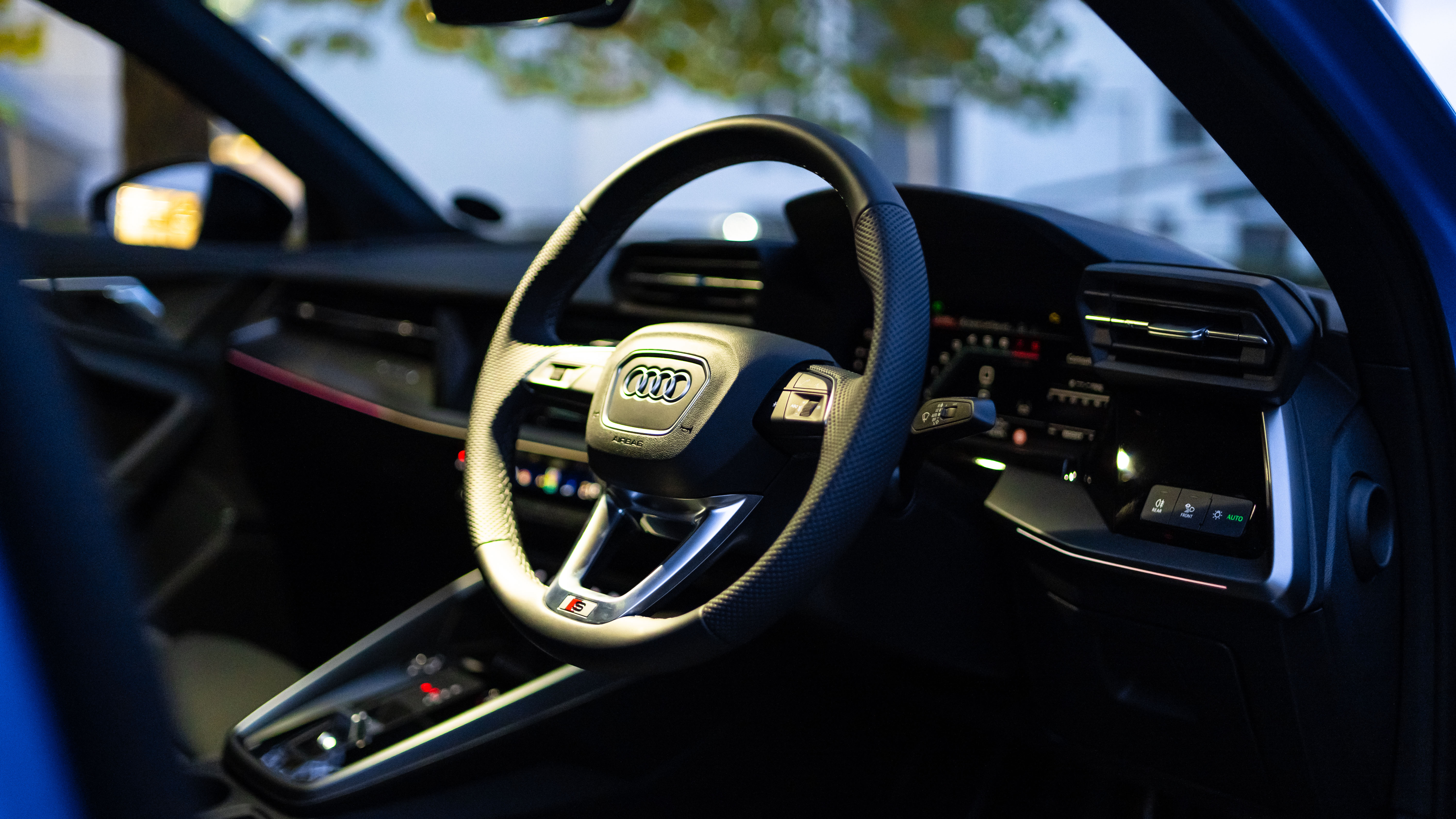 Does the Audi S3 still have an interior to be proud of?

When the old Audi A3 went out of production a few years ago I ranted myself puce in a pithy little opinion column for TopGear.com called ‘RIP to the greatest car interior of the 21st Century’ eulogising that car’s dashboard. It unexpectedly melted our web server and provoked a lot of debate about what constitutes a good interior, and whether the old A3 was indeed as good as cabins got. Several people agreed, but many others were wrong. 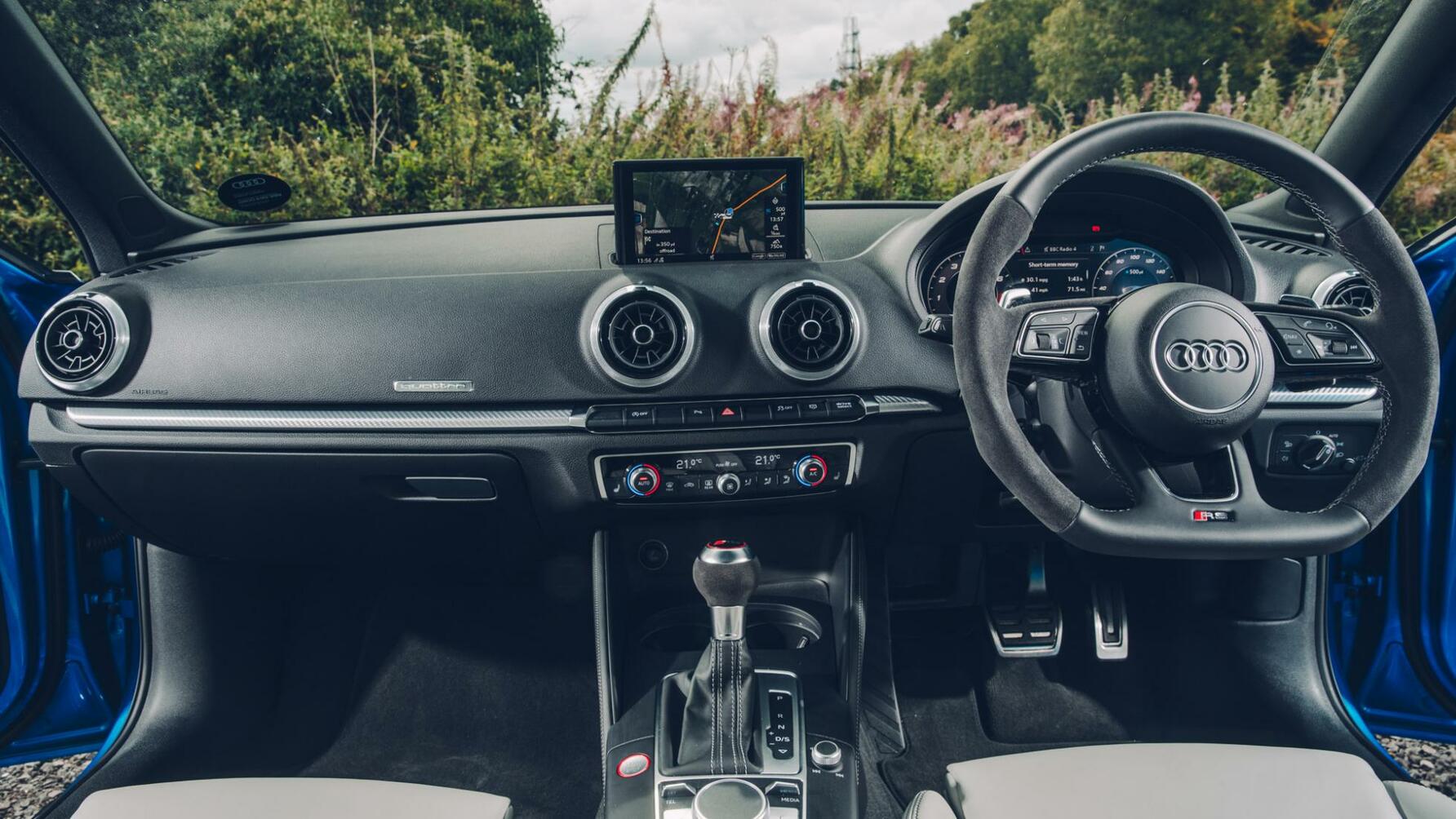 I stand by it. That was as un-annoying as a modern car gets. No touchscreen. Tactile clickwheel operated infotainment. Useful ‘virtual cockpit’ digi-dials. Regular steering wheel buttons. Rotary climate controls. Dense plastics and plenty of knurling. Oh, and the centre screen retracted into the dashboard like a shy meerkat when not being used. Lovely at night-time, that. Calming. 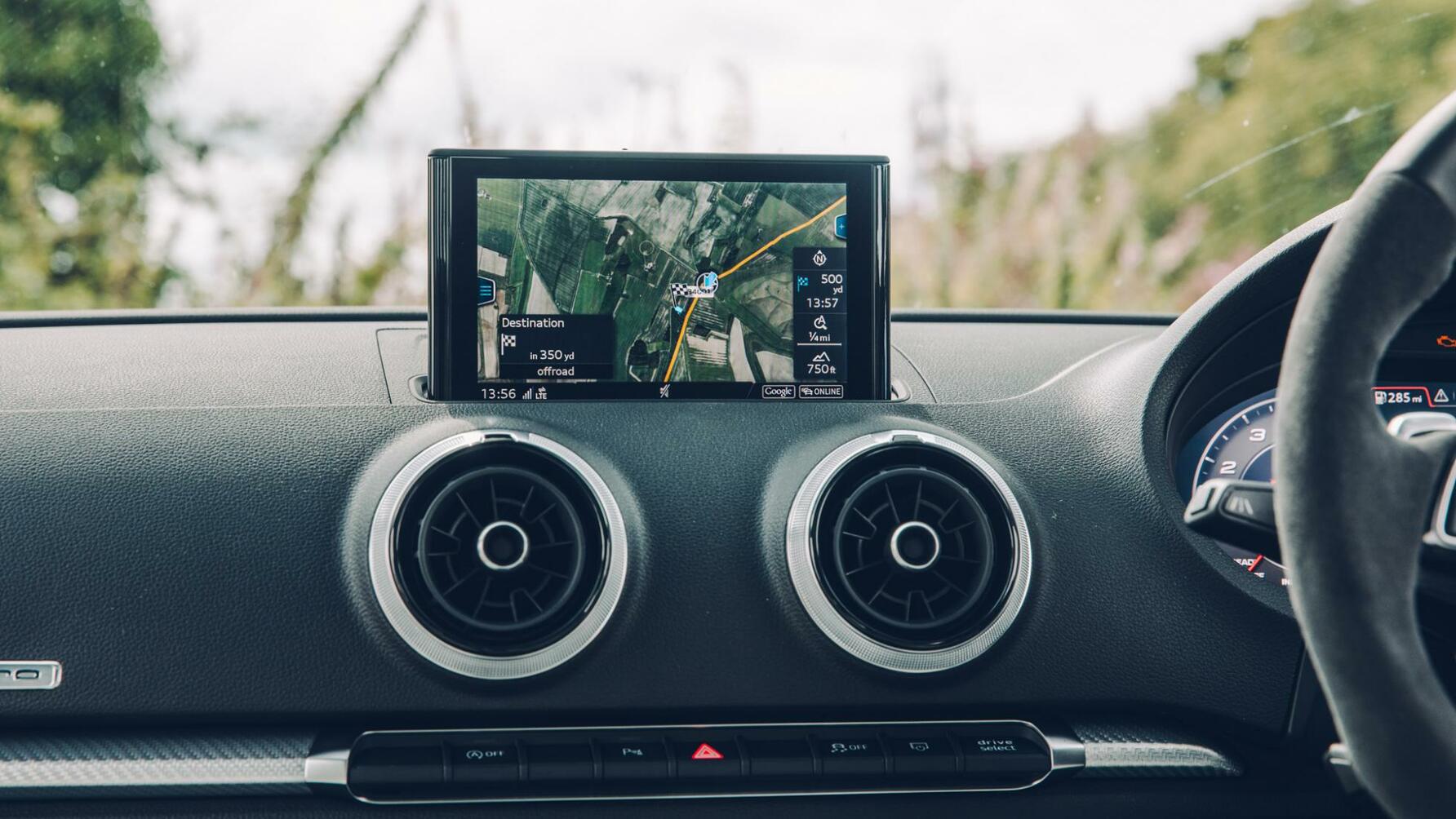 However, I’m not going to just rant about all the ways Audi spoiled the new A3/S3/RS3 cabin. In many ways it’s a survival capsule for VW Group common sense, while Seat, Skoda, Cupra and Volkswagen itself has spent the last few years merrily excreting joint reputations for user-friendly ergonomics up the wall with disastrous touchscreens and minimal buttons.

Here’s what Audi has done well. Yes, the A3’s now touchscreen centric, but the touchscreen is swift. The haptic ‘click’ that denotes a successful tap is useful. The colour-coded menus are clever. And unlike a Golf, it doesn’t need a fortnight to boot up every time the car is woken up. CarPlay connection? Flawless.

The climate controls exist, i.e. they’re not entrusted to a touchscreen. The switchgear is less expensive in look and feel to the old A3’s, but at least it can be operated eyes-free. Same goes for the heated seats. And no-one wants to be diving into a touchscreen sub-menu to activate air recirculation when passing a smelly farm. One button does the job here.

You still get four window switches. A button to lock and unlock the doors. And what joy: knurling survives in the form of an industry-leading electric mirror adjuster. It’s the most expensive-feeling piece of the entire car.

What’s interesting is how much of this stuff Audi has carried over into its flagship car. Its most expensive, more forward-thinking product: the e-tron GT. Inside the £100k EV super saloon you’ll find the same touchscreen as this S3. Identical instruments. The same heater buttons. The same mirror and window switchgear. 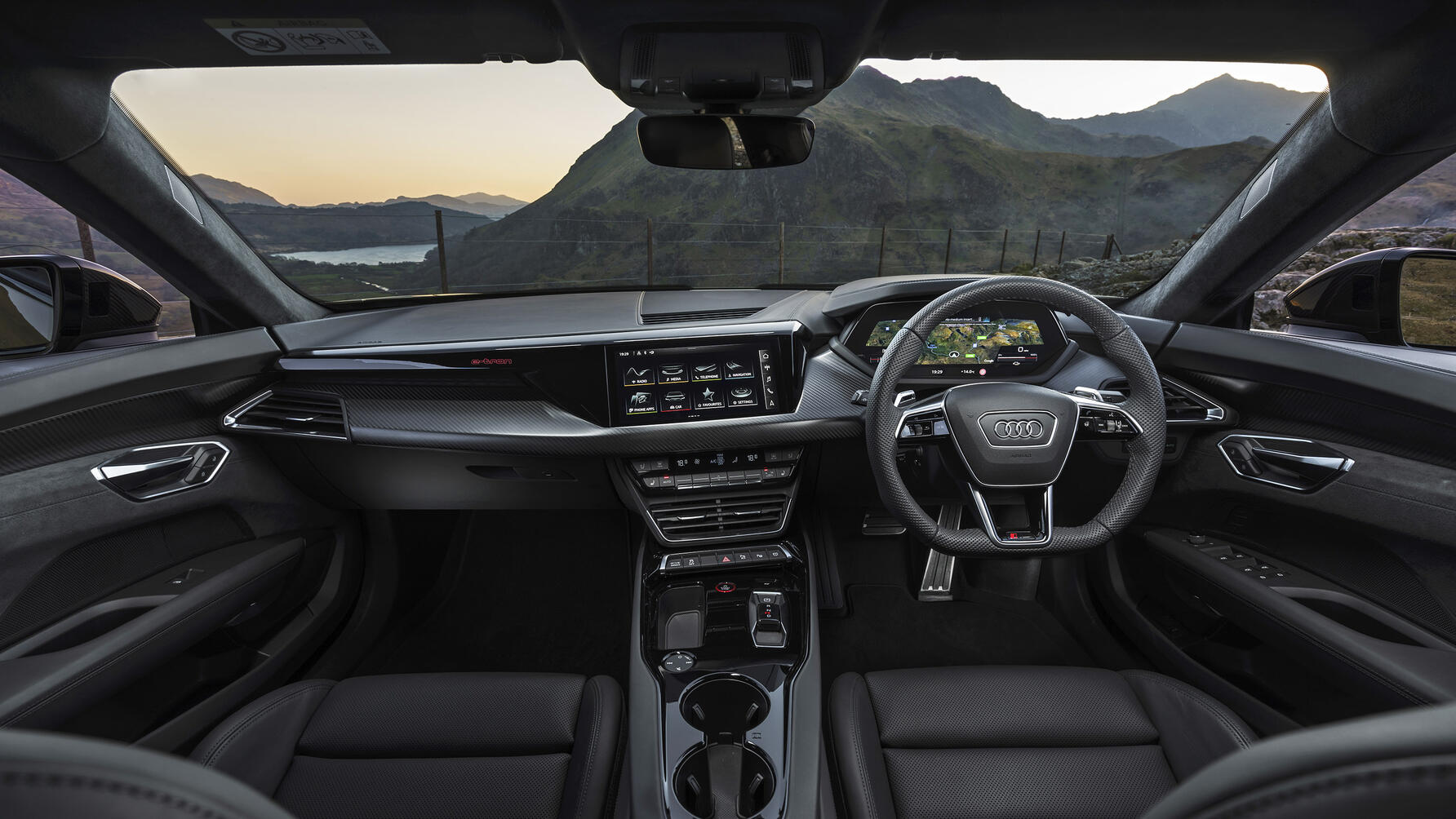 It must’ve been hugely tempting for Audi to festoon its ultimate e-tron with tech for tech’s sake… but it didn’t. It kept things simple, and as a result it’s a better place to be than its cousin, the Porsche Taycan, which is all-touchscreen, haptic buttons where you can’t reach them behind the steering wheel, and a stupid out-of-sight drive selector.

It’s a nice feeling, to get into the S3 – or any A3 – and see all this same ‘ain’t broke, not fixed’ simplicity laid out before you. Not once have I bemoaned it for being ‘cluttered.’ Never has a passenger wondered aloud how to make themselves warmer or where the door handle is.

So no, I still don’t think the current A3 has as good an interior as the old A3 did. But there’s a very real chance it’s still the best interior that the entire VW Group makes right now, and the best it’ll make for some time until its design chiefs get their act together.