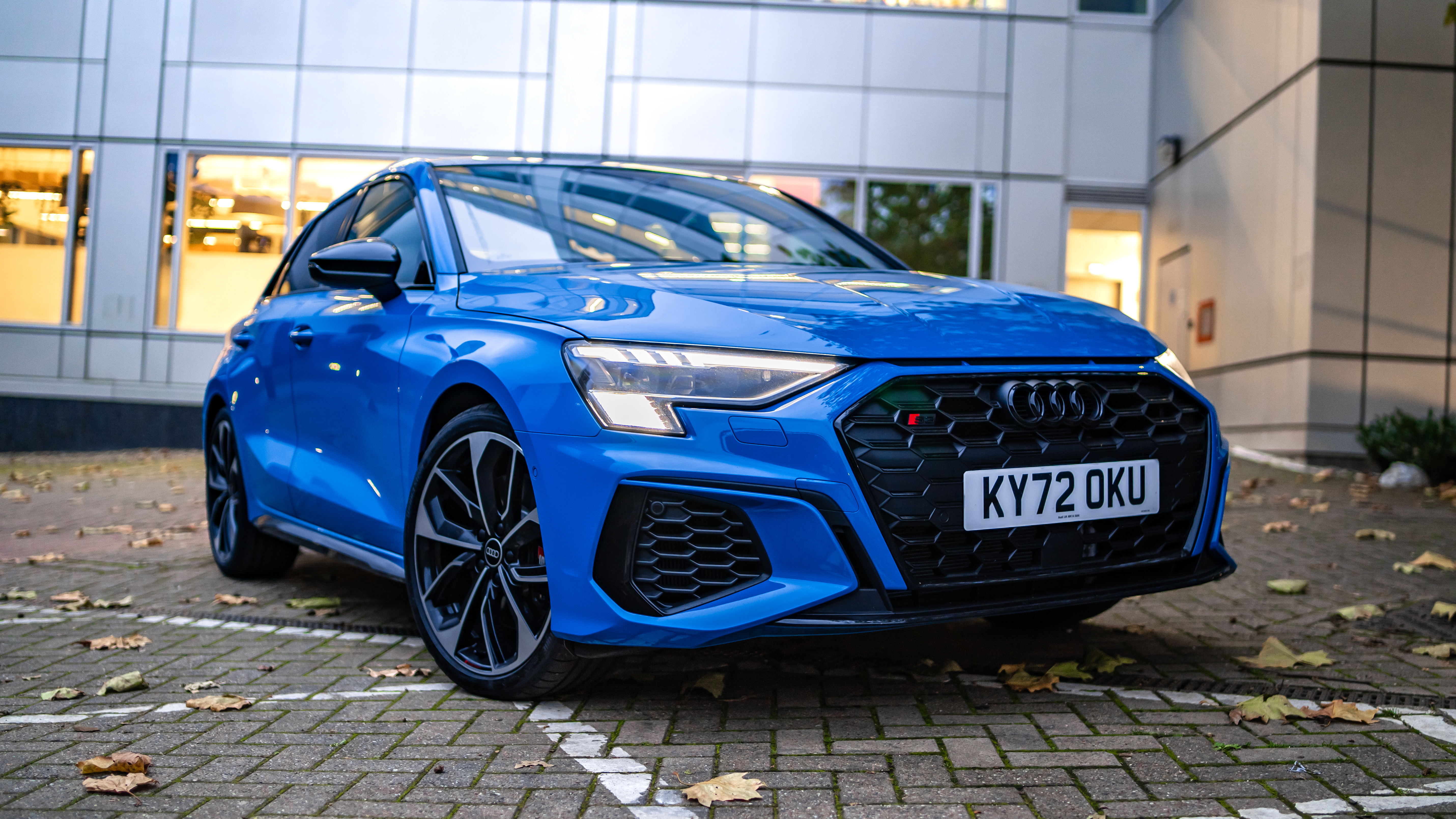 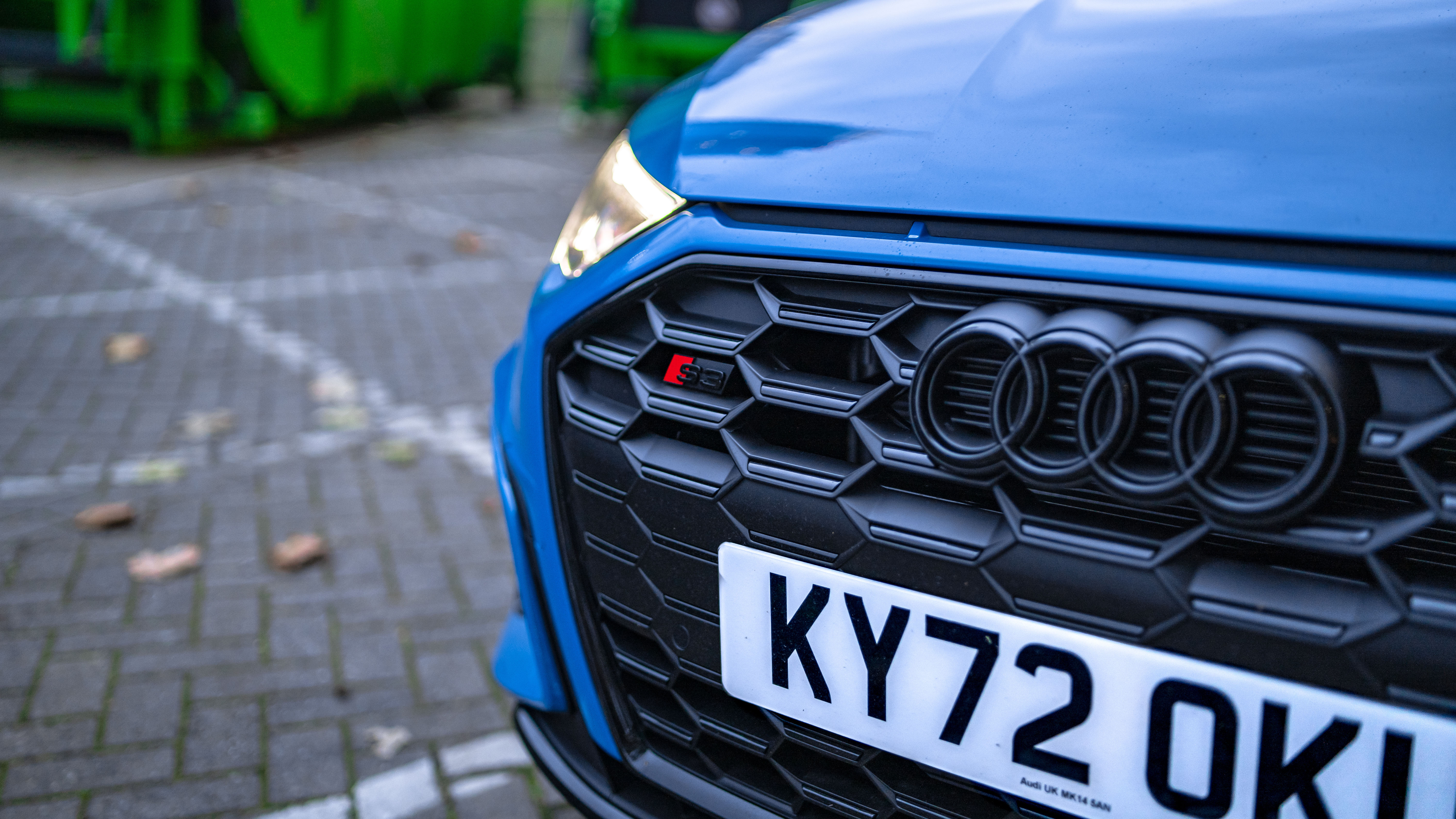 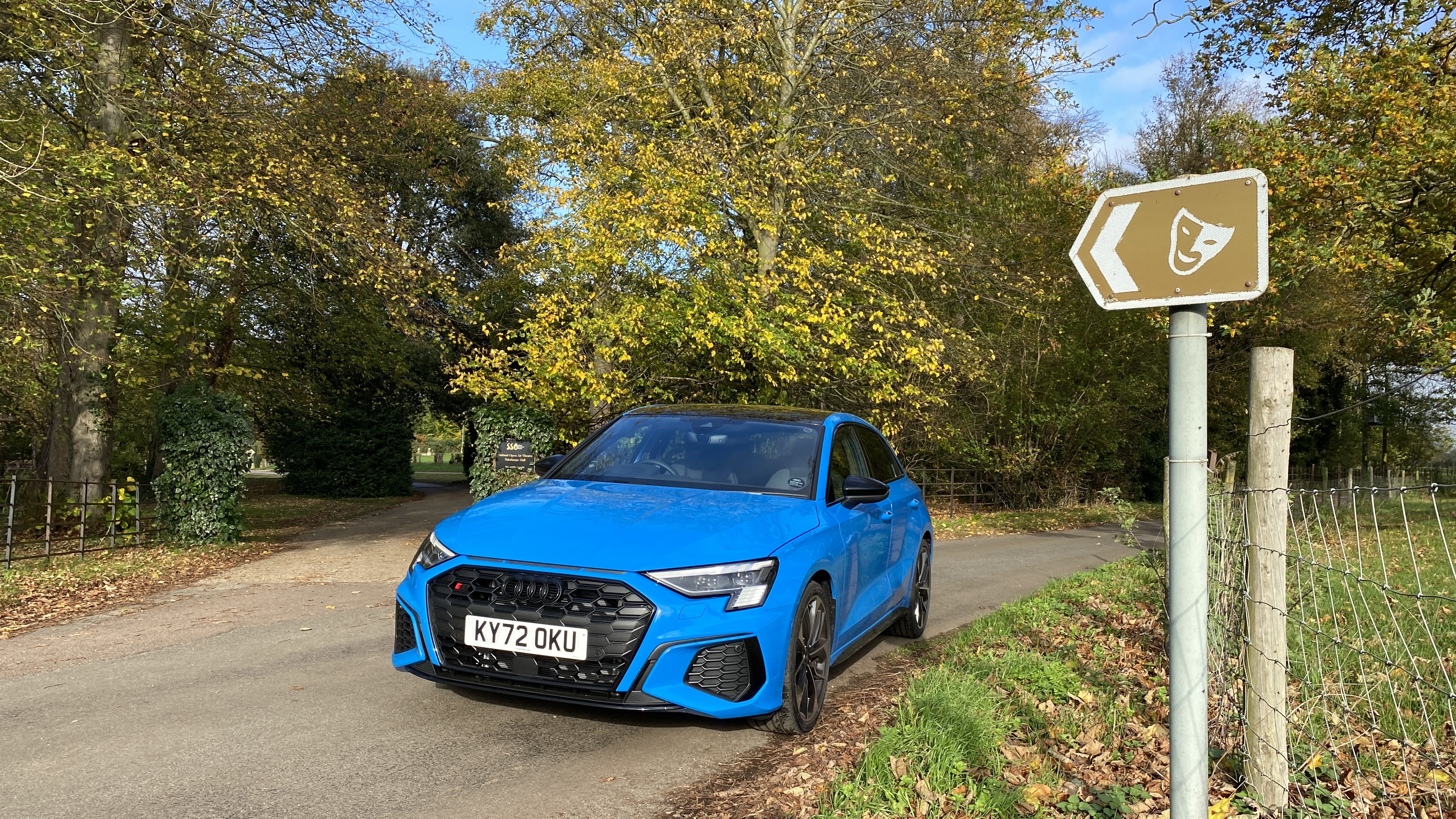 Quattro in winter: we’re living with an Audi S3

Here’s a macro demonstration of the current car availability crisis. Having been suitably bowled over earlier in 2022 by the sensational new Audi RS3, we arranged to spend some time living with one. But because Audi now sells the RS3 in the USA, and only one factory builds the 400bhp 2.5-litre five-cylinder engine it requires (shared with the TT RS coupe and roadster, and the pointless-but-amusing RSQ3), RS3s were already few and far between before the semiconductor asteroid impacted Planet Car.

As a result, the RS3 first slipped to summer 2023, and then to not coming at all, because demand in the superhatch-mad UK is off the dial and Audi would rather have £65,000 in its bank account than send one to us. Which is fair enough. Enjoy it, whoever you are.

Bereft, we asked if Audi might let us live with another flavour of the current A3, a car which appears to have largely avoided the penny-pinching criticisms levelled at other users of the VW Group MQB platform of late, namely the VW Golf Mk8, Skoda Octavia and various Seat-Cupra-kind. Which is why my winter will be spent in the quattro-secure embrace of an S3 Sportback.

Since we’ve recently been in the season of almost erotically-charged decadent food advertising, this is not just any S3 Sportback. This is an S3 Sportback Vorsprung Edition, which basically ticks all of the options boxes on your behalf, jacking the price from sub-£40k to beyond £47k in the process. Standard S3s go for £650 on finance – this is almost £800, in return for a sunroof, B&O hi-fi, dubious wheels, cleverer headlights, electric seats and adaptive suspension. This S3 is very nearly last-gen RS3 money.

There is but one optional extra left to apply: £575 for ‘British gas van blue’ paintwork, which puts paid to any hope the S3 would blend into grey autumnal Britain like Audi S cars of old. It’s all mesh, creases, glinting exhaust tips and LED-encrusted menace. Expensive car wants people to know it’s expensive.

Time was that the Audi A3 was the only ‘premium’ badged hatchback around, but BMW’s 1 Series and the Merc A-Class have long since caught on, and the A3 can no longer just trade on aspirational brand value – it needs to be a really good hatchback, a miniature exec saloon and in this case, half of an Audi RS6. And make us forget the RS3 exists, ideally. Off we go…