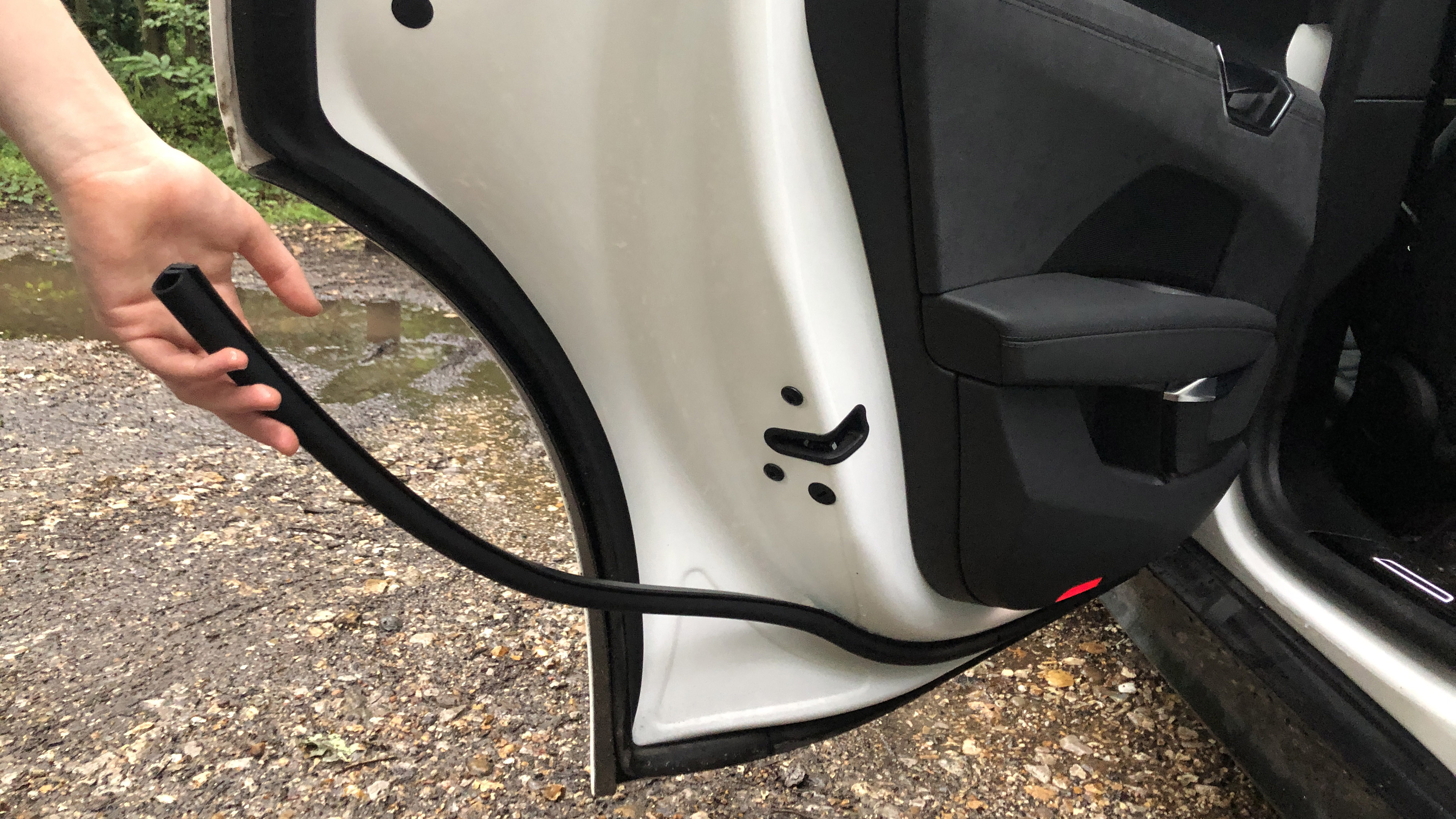 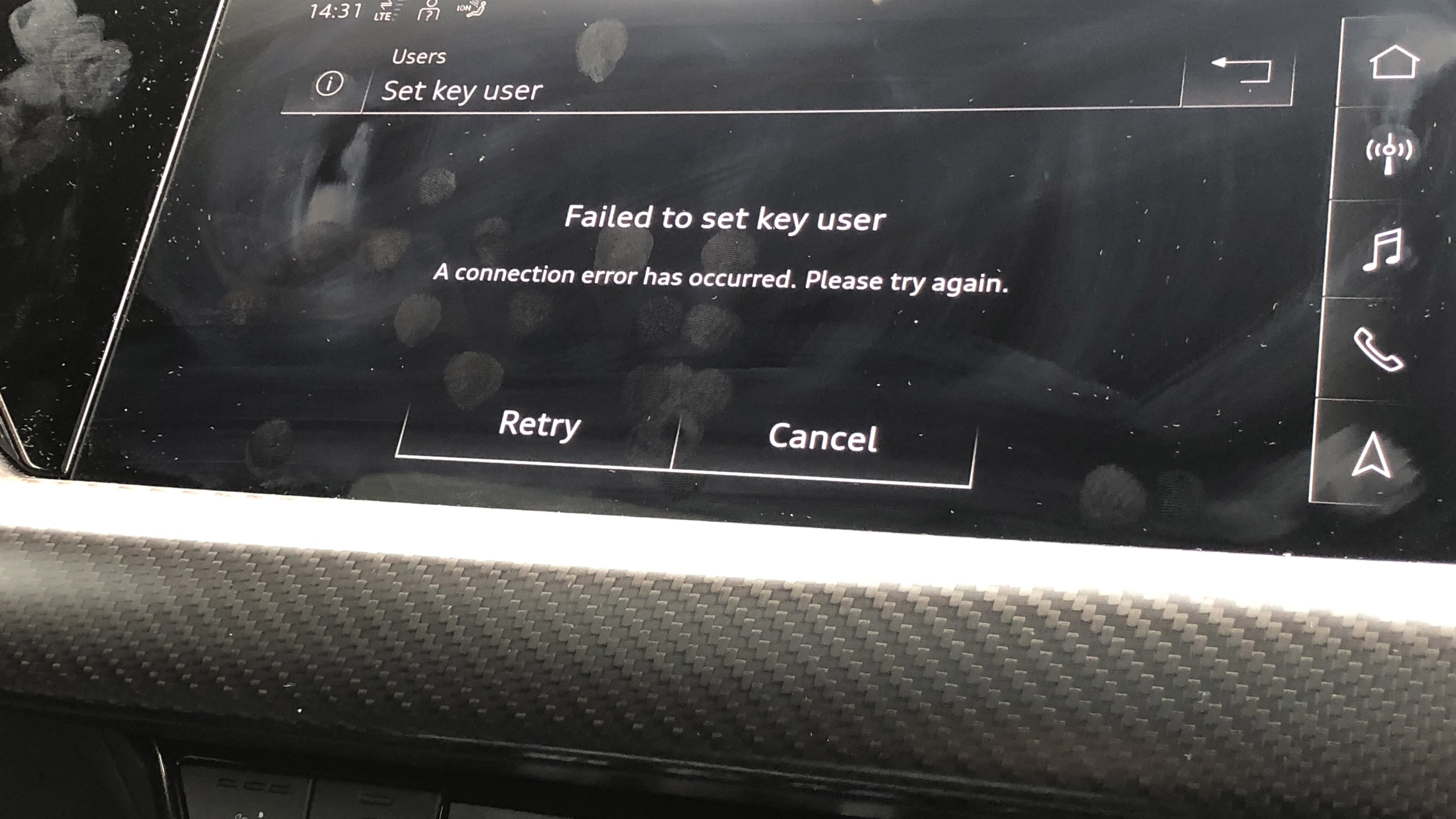 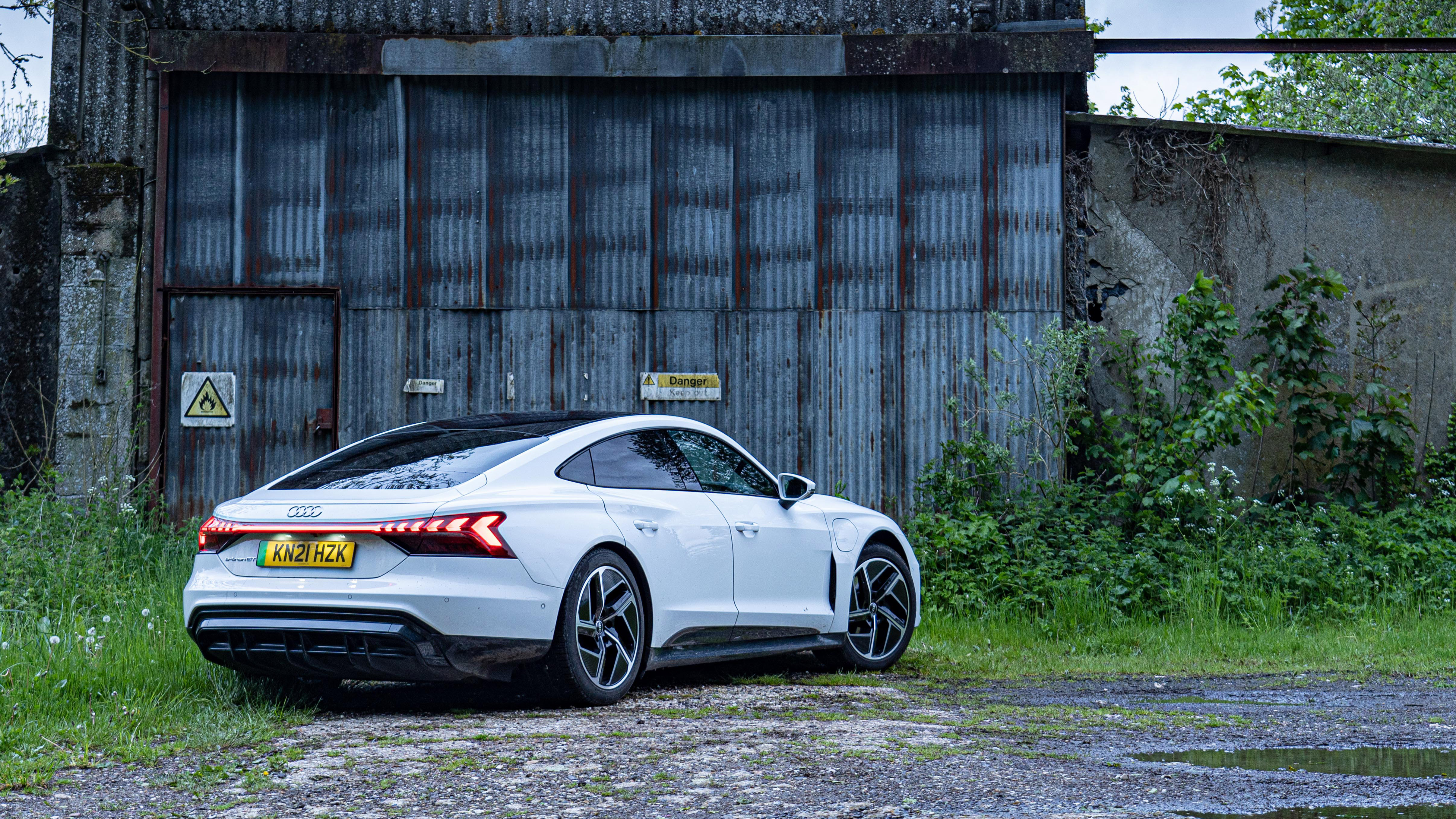 Life with an Audi e-tron GT: electrical niggles and some build quality issues

For reasons best known to itself, a rubber trim strip came unstuck the other day. It just fell down when I opened the rear door. It’s a small thing, it stuck half-heartedly back on, but it speaks to a wider issue with the e-tron GT at the moment – I’m not convinced the behind-the-scenes quality is where it should be.

Superficially all is well. The materials are great, the design is clean and well executed, it feels expensive inside, right where it should be for a luxury electric car costing this much. As an object, I have no issues. But…

The speaker grille over the tweeter on the driver’s door buzzes. If I put my elbow against it for a second and release it, that cures it for a couple of minutes. Then it starts again. The other night the usually impeccably behaved Matrix LED lights decided to blind cars coming the other way. The gearbox – the e-tron GT has a two-speeder on the rear axle – has recently started kicking occasionally during shifts. It’s more of a clonk actually, so I find myself bracing for it. But of course when I do, it shifts seamlessly. The other day it refused to give me full power after I’d startled it at 25mph while trying to make the gearbox clonk. That cured itself with the usual turn-off-and-on-again routine.

I use CarPlay most of the time, but that only works over a wired connection currently – it should be wireless over Bluetooth as well. Because I use CarPlay it took me a while to realise the built-in sat nav was only showing regular maps, not the satellite imagery it was supposed to.

And I’ve still never managed to get it to talk to the myAudi app on my phone. Now, normally I wouldn’t be particularly fussed about this (I never bothered with it when I ran the RS6 last year), but the app allows me to manage the GT’s charging and that is important. So having mostly ignored it over the last few months, I had a concerted effort at pairing the myAudi phone app with my Audi. After about an hour of trying to sort it myself, I called my local dealer. They were super helpful, but after another hour of sitting in the car, putting in emails, codes and passwords and checking LTE coverage (that’s the car’s built in data connection), we’d made no progress.

I hang up. A few minutes later he calls back. He’s just checked the software and apparently there’s a temporary UK-wide glitch for all cars fitted with MIB3 (Audi’s latest, fastest infotainment system fitted to the e-tron GT) which means none can currently connect to the myAudi app.

Hmm. This is the trouble with software and why I think Polestar and Volvo may well be right in farming it all out to Google (although that caused issues of its own – no downloaded maps in an XC40 Recharge left me lost in rural Devon a few months back). But going forward we’re going to expect our cars to be connected. I know the e-tron is at the cutting edge of this and this is an early version of it, so maybe I should be cutting it some slack, but actually I ran an M3 five years back and that liaised with my phone no issues at all. Cars linking to apps is nothing new. Electric cars linking to apps is borderline essential.

You don’t expect this sort of thing from an Audi. I’ve looked back at other models I’ve run, including an R8, a couple of TTs, a pair of A6 Avants, two RS6s six years apart, and bar a faulty air suspension unit in the latter RS6, nothing’s gone wrong or fallen off. But then one rattly speaker cover and a loose rubber trim strip do not herald terminal Teutonic decline (especially not when I look back at various Land Rovers I’ve run, or someone else I know buys a Tesla and calls me up with yet another ‘you’re not going to believe this’ story).

Because the long and the short of it is that KN21 HZK probably just needs a full digital reboot. So next week it’s off back to have a diagnostic lead plugged where the sun don’t shine, and hopefully it’ll come back and chat happily with my phone. And if the trim strip still falls off, I can fix it with some double-sided sticky tape. Because I understand how that works.