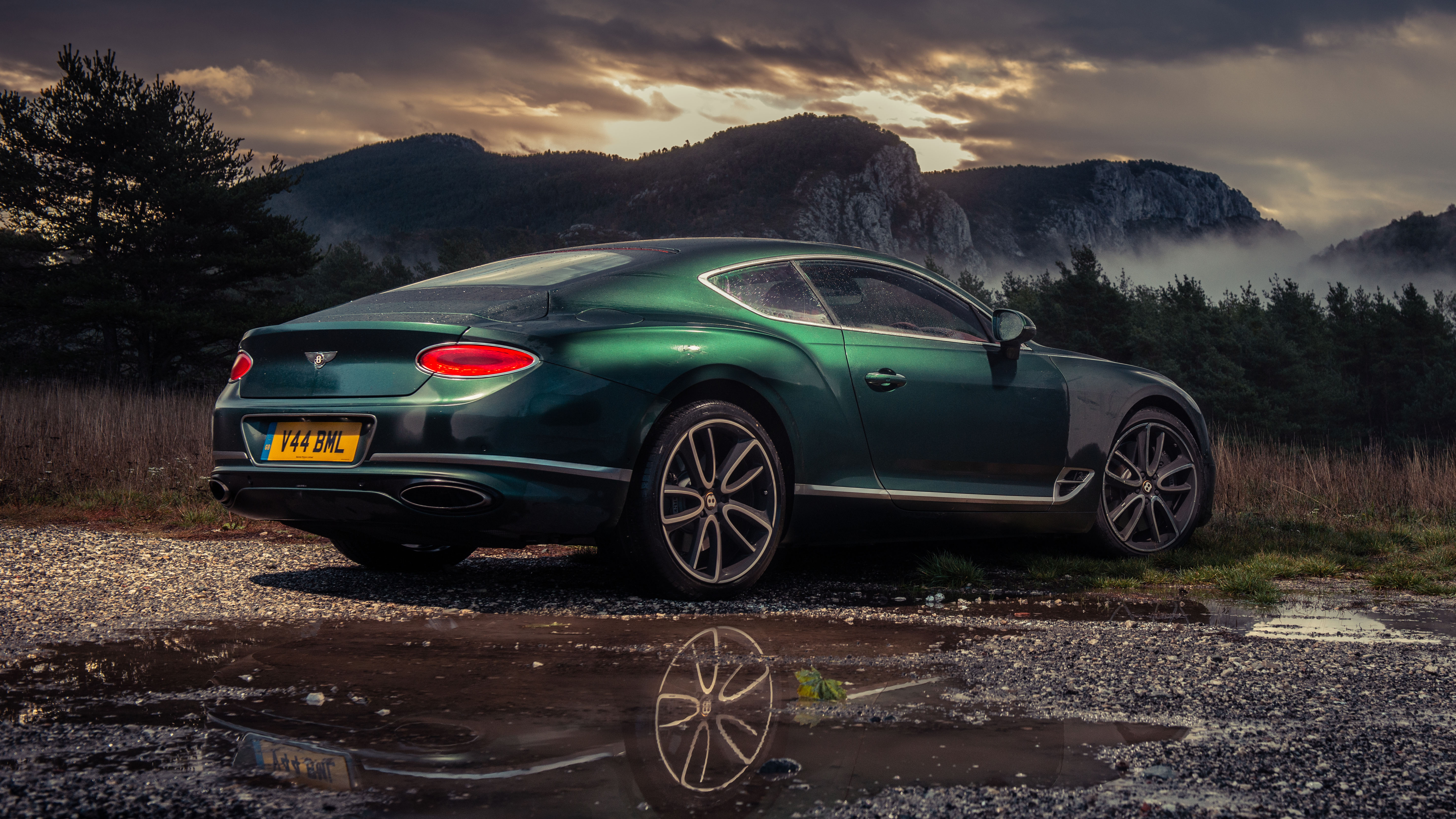 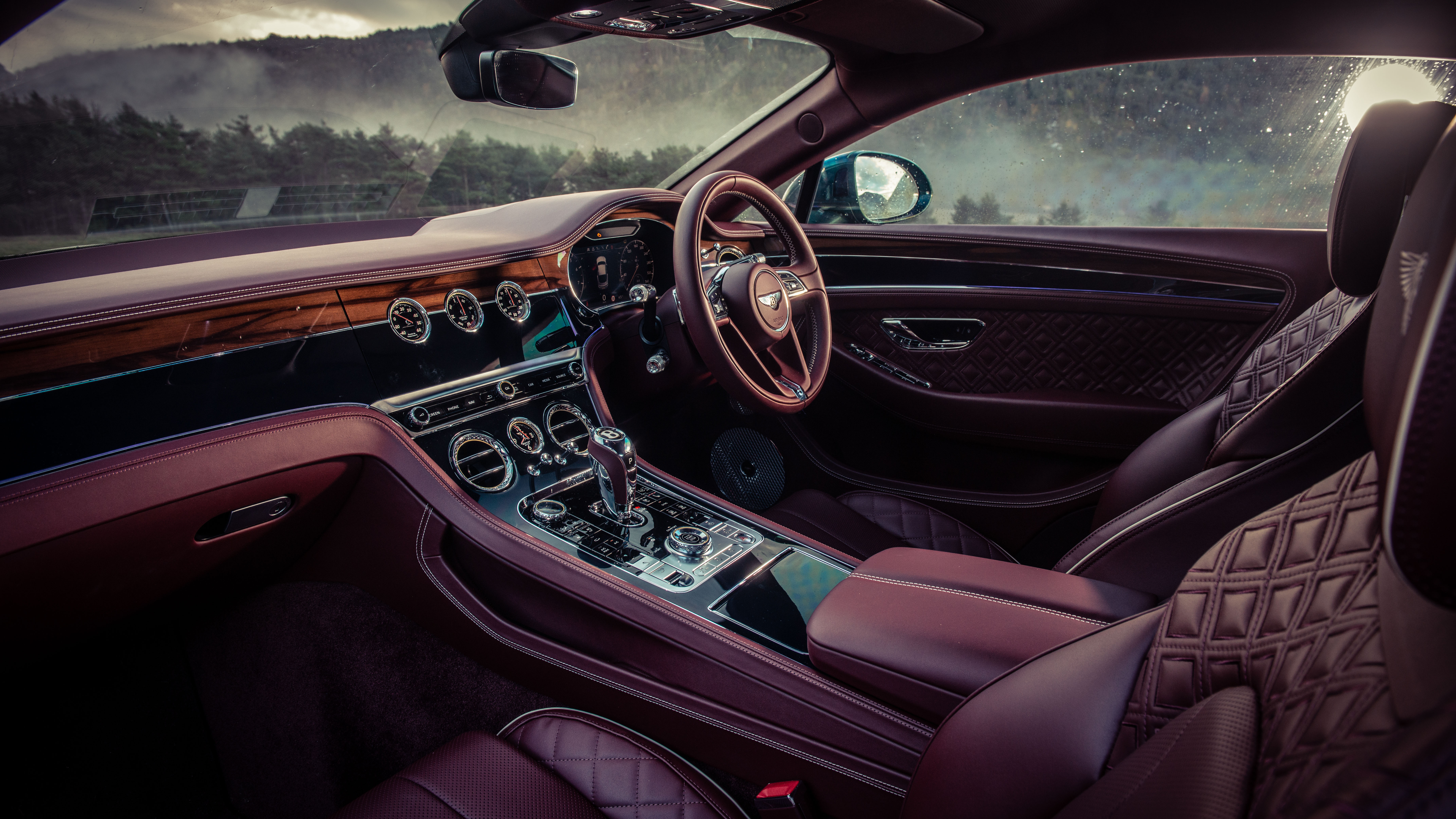 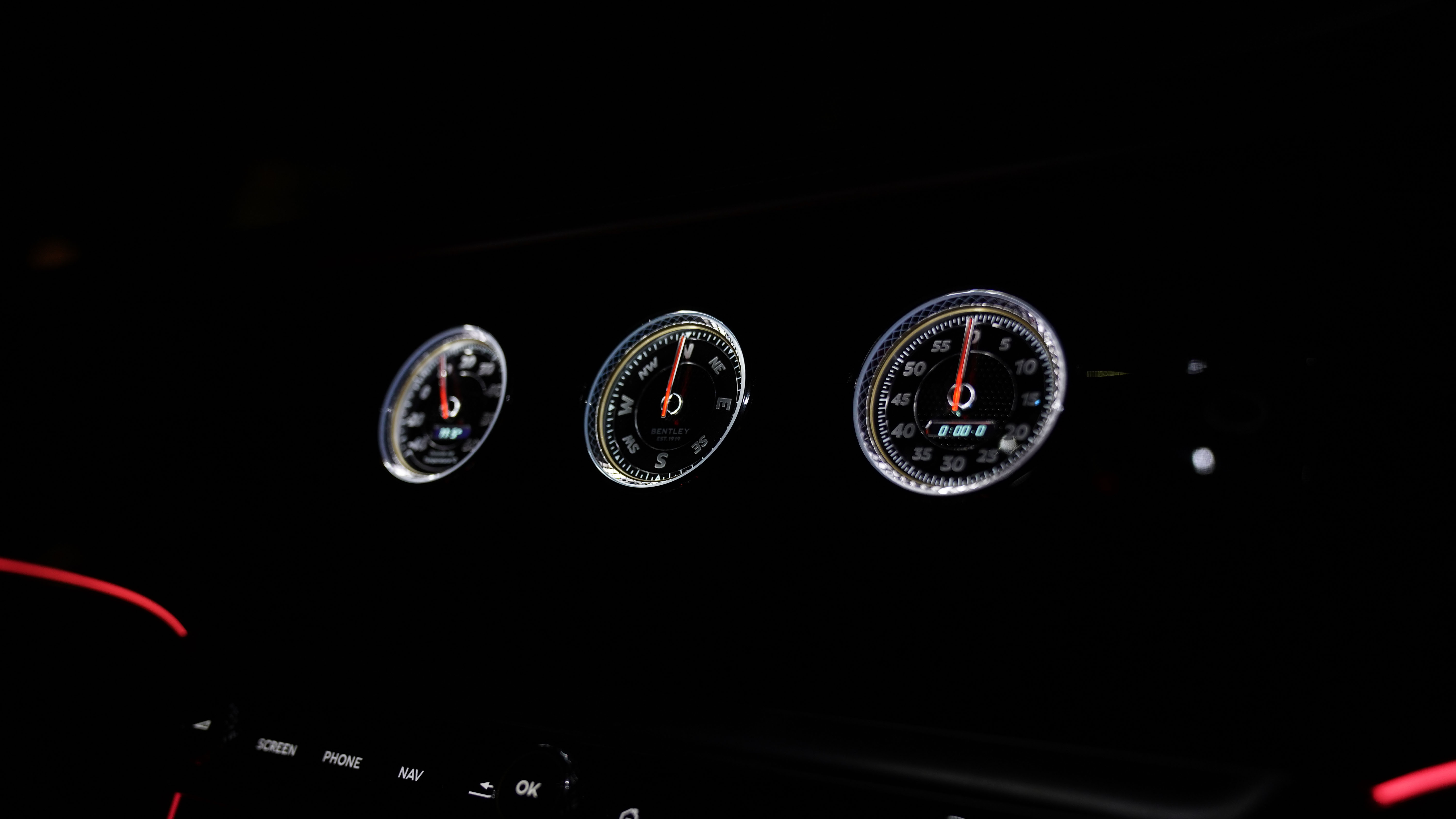 The Bentley Conti GT is still a class-defining car

Let’s play a game of word association. I’ll name a class of car, you say the first motor that comes into your head. Ready? Go… Hatchback. Sports car. Supermini. Off-roader.

Have a think, don’t let your eyes wander further down. Done that? Here’s what I reckon you said: VW Golf, Porsche 911, Ford Fiesta, Land Rover Defender. These are cars that define the class in which they compete. You know what comes next: GT. Go again. It can only be the Bentley Continental GT, can’t it? We recently tested it against the McLaren GT and Polestar 1. Stripped down to the nitty-gritty of long-haul driving – the characteristic that defines this class above all – both rivals were found wanting. Especially the McLaren – there’s a car that’s a GT in name only. They should have shoved another 100kg of sound deadening in there and actually softened off the suspension.

The McLaren and Bentley were driven down to the south of France from the UK in convoy. Stephen Dobie and Ollie Kew knew before they left who was going to emerge freshest at the far end. As Ollie told me afterwards “I definitely had the easier trip. It’s a wonderfully insulated car. Not just from its own tyre noise and engine, but how it dampens away the whoosh of spray from trucks or sirens blaring. It’s like driving along with a pair of noise-cancelling headphones on”.

This silence amazes me every time I get out, shut the door and again notice there’s no B-pillar. Two glass windows butting up against each other, only a slender rubber seal between them, and yet no noise makes it through to my ears less than a foot the other side. It’s uncanny.

But beyond the silence, there’s so much else that goes into making this car an utterly peerless cruiser. Ollie cited the sumptuous, enveloping seats and apply-main-beam-and-forget matrix LED headlights, I’d add the easy-to-use lane keep and radar cruise, the engine’s bottomless torque, and the car’s sheer weight. This last gives it momentum. I put it in italics for a few reasons – it sits solidly on the road, feels as unstoppable as a superhero approaching a brick wall and, when you lift off, appears not to lose speed at all. Leave the dynamic mode dial in default B-for-Bentley mode and if you lift off at motorway speeds it disconnects the clutch and glides onwards. Which, when you have 2,244kg shoving at a 0.29Cd drag factor, actually turns the Conti GT into a perpetual motion machine. Why it only does this in B mode and not Comfort beats me...

But this, and the undetectable cylinder shut-off, does mean the Bentley is capable of moderately impressive feats of economy. Well, 25-27mpg when going gently, 23.2 on the euro-haul.

Once you’ve got it all set-up the way you like inside, this really does chew through distance in a way almost nothing else can match (a Rolls Wraith is the only thing that genuinely rivals it). But that set-up is a slight issue. Ollie came back complaining about the brightness of the screens at night, and asked ‘why no night mode to shrink the dials?’ Actually you can do both, but you’re battling sub-menus to do so. I’ve got to grips with this now, but still get infuriated that I have to go prodding at screens when a simple rotary brightness control by your knee would have done the job far more simply and logically, and perhaps a button by the dials to reduce the display.

Long journeys are less relaxing if you’re constantly being bombarded by info, so I get the route and music sorted, and then de-tech the cabin as much as I can – dim the instruments and spin the rotating screen. Makes the whole cabin so much more restful. I know people have been sniffy about the rotating display, saying it’s a gimmick, but it really isn’t. Spin it so you have dials or wood instead of screen, dim the dash, take away the unnecessary info, give your eyes less to do and you fundamentally change the car’s demeanour. You’ve detoxed, so your experience now is defined more by the leather you’re touching, the softness of the ride. It harks back to an era where travel was more joyous. That’s a clever trick for a modern car to achieve.