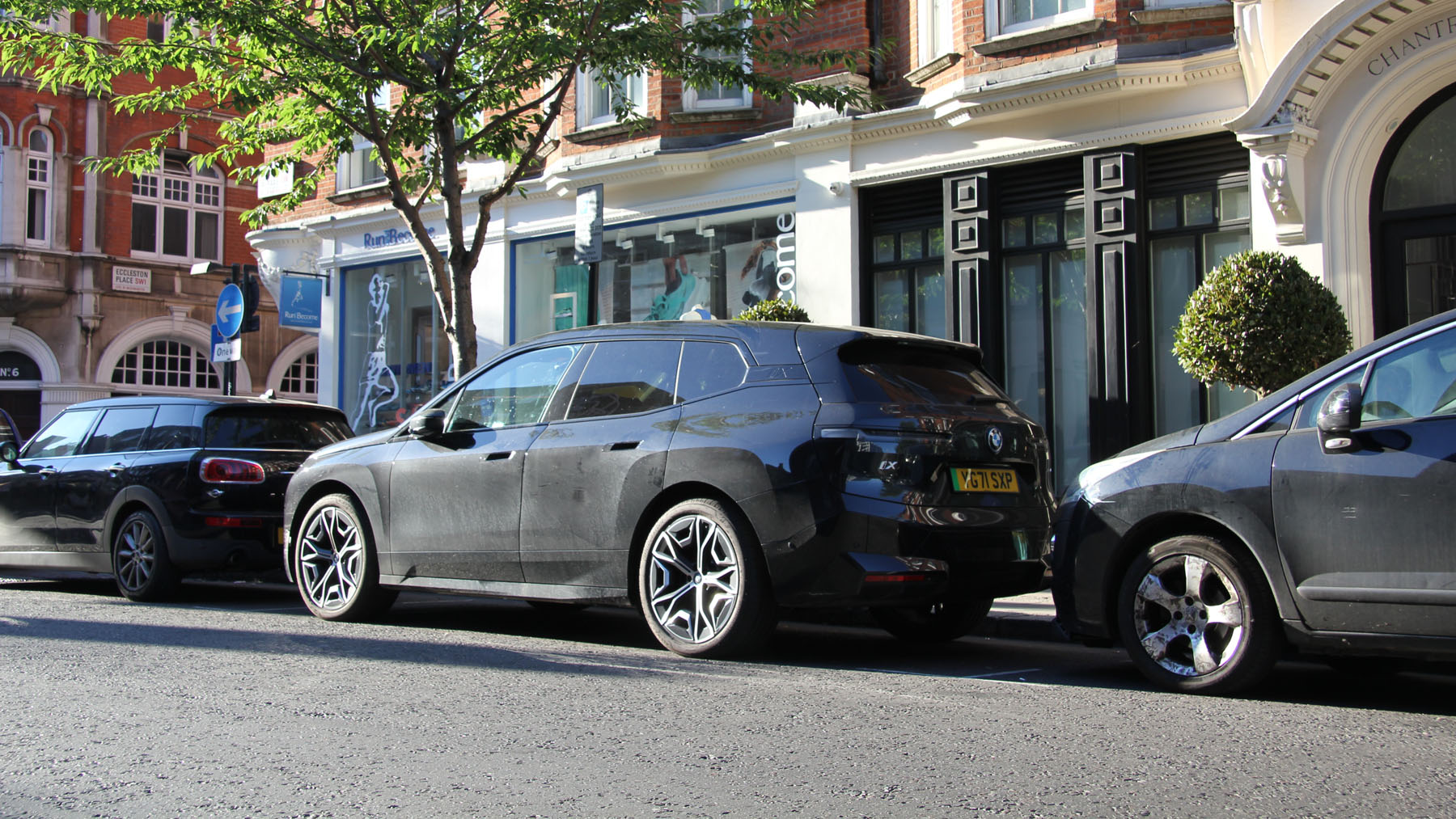 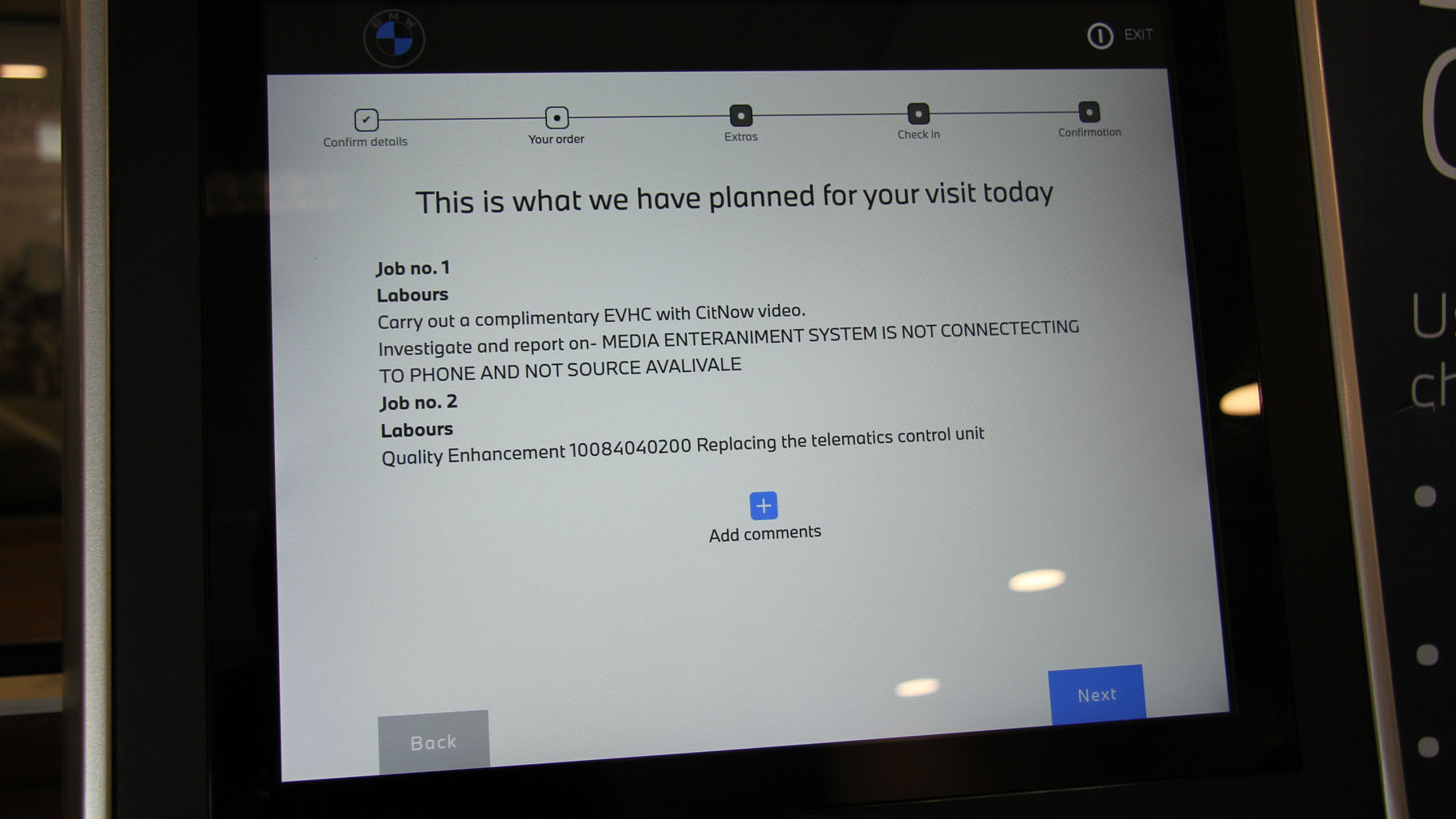 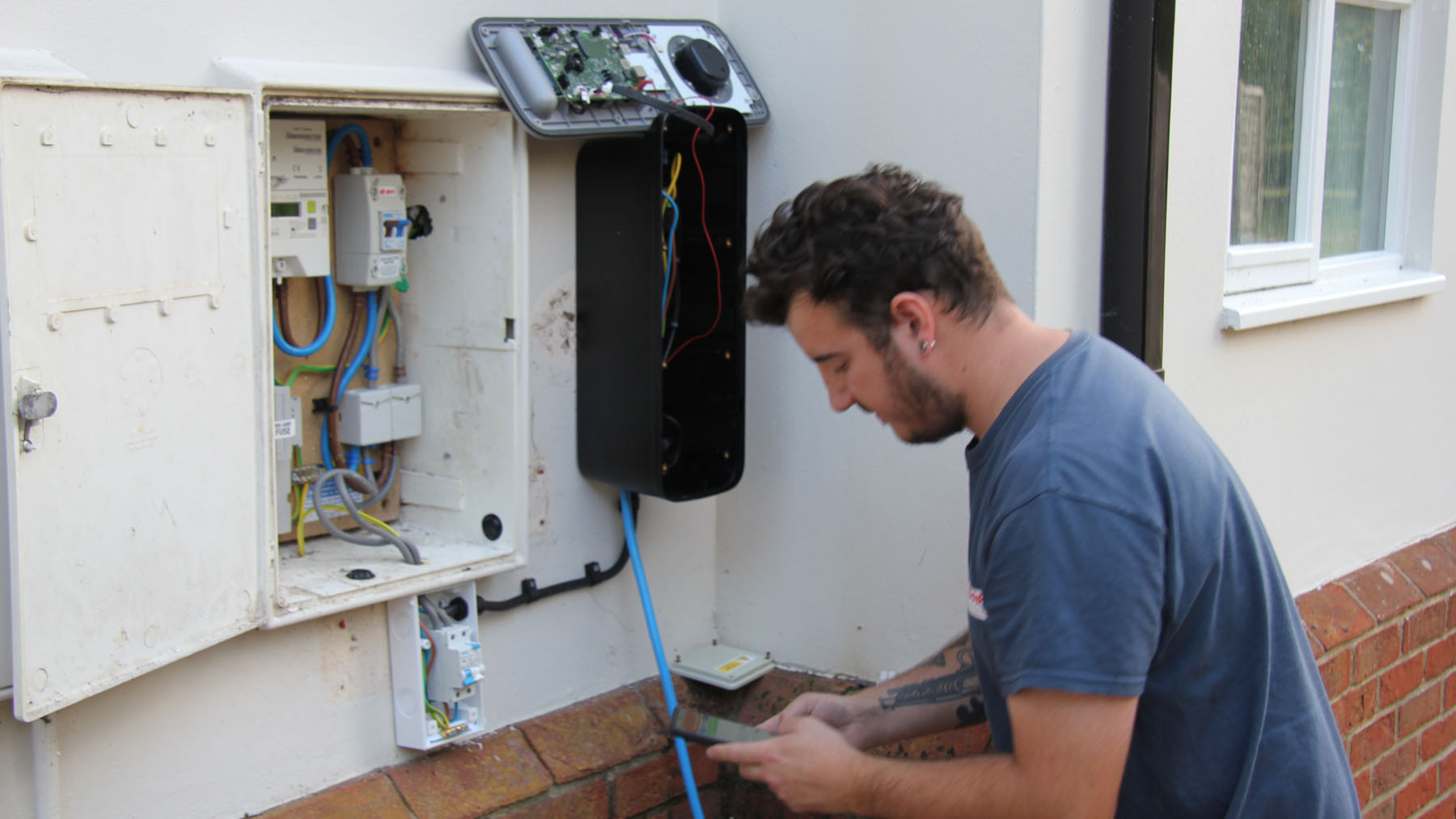 Life with a BMW iX: a glitch in the matrix

The iX had a HAL from 2001: A Space Odyssey-style wobble recently. One moment I had audio, the next there was nothing. ‘No media source available’ ran the message on the screen, and none of the three methods of adjusting the volume made any difference. 'I’m sorry Jason, I can’t let you do that…' It took out the phone connection, too, so I sang to myself on the way home. It was all still AWOL the next day so I booked the car into my nearest BMW dealer, Barons of Stansted, who were able to fit it in within 48 hours. Then the problem miraculously fixed itself, so I cancelled.

A week later, the glitch recurred and stayed that way. This raised the irritation level somewhat. This time I spent 24 minutes holding for an operator and 10 minutes talking to a young lady in BMW’s Chelmsford call centre who told me it would be 12 days before Barons could assess the car and remedy it. So I phoned them directly whereupon a gap 72 hours later revealed itself. That’s more in line with what I’d expect if I actually owned an iX.

In this new era of complex software integration and over-the-air updates, the old idea of a ‘recall’ is being rebranded. Turns out the iX was already subject to what BMW calls a ‘quality control enhancement’, and the head unit software needed to be reprogrammed. While HAL was being brought to heel, the airbag control unit was also replaced, and one of the cameras recalibrated. A telematics control unit also needs to be replaced, but that part is on back order. Barons were great, and though there was initially no courtesy car available, an iX 40 was found. I didn’t push for one but was grateful nonetheless. All the work was obviously done under warranty.

Two weeks after that interlude, my home charging point went on the fritz. Installed by the artists formerly known as BP Chargemaster, these are now under the purview of BP Pulse, who swung swiftly into action (thank you, Eugene, in the customer care department). A day later, Terry turned up with a whole new Smart charging point, although mine had mysteriously started working again. "You’d be amazed how often that happens," Terry said patiently, as I stared disbelievingly at the thing.

While I made him a cup of tea, vindication arrived: water had leaked into the circuit breaker, causing the contents to heat up and bits to get worryingly but not dangerously melty. They’d dried out enough for the unit to start working again, but obviously the situation remained sub-optimal. The new set-up is wi-fi-enabled so that users can schedule charging remotely to take advantage of the best tariffs – whatever they may be in 2022 – using an App, and the charging point itself is also good for over-the-air updates. BP says it’s investing £1bn in nationwide charging points over the next few years, tripling their number, and scaling up its customer care to match. Cars like the iX are proof that the product is absolutely there, and we just need the infrastructure to achieve parity.