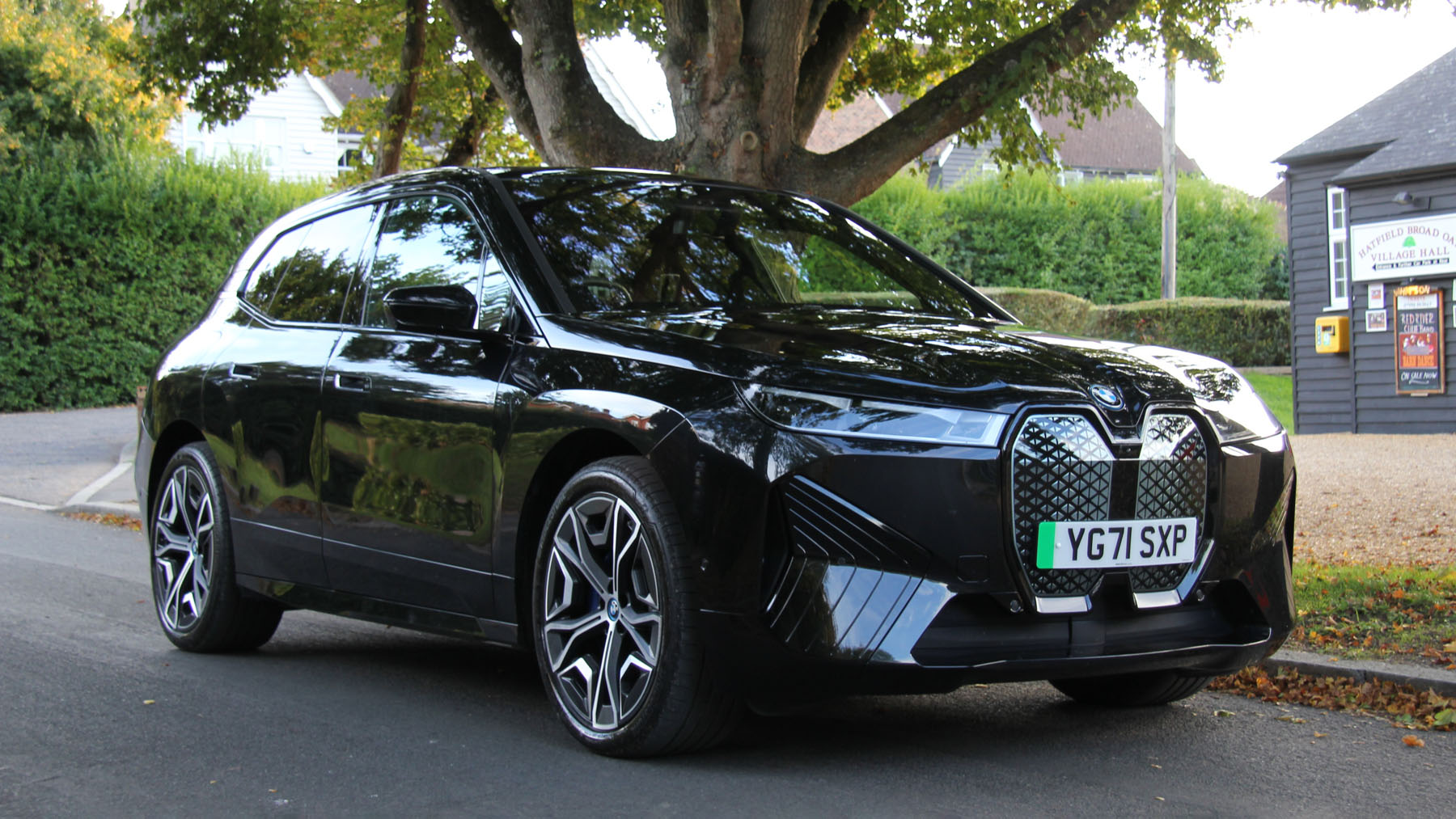 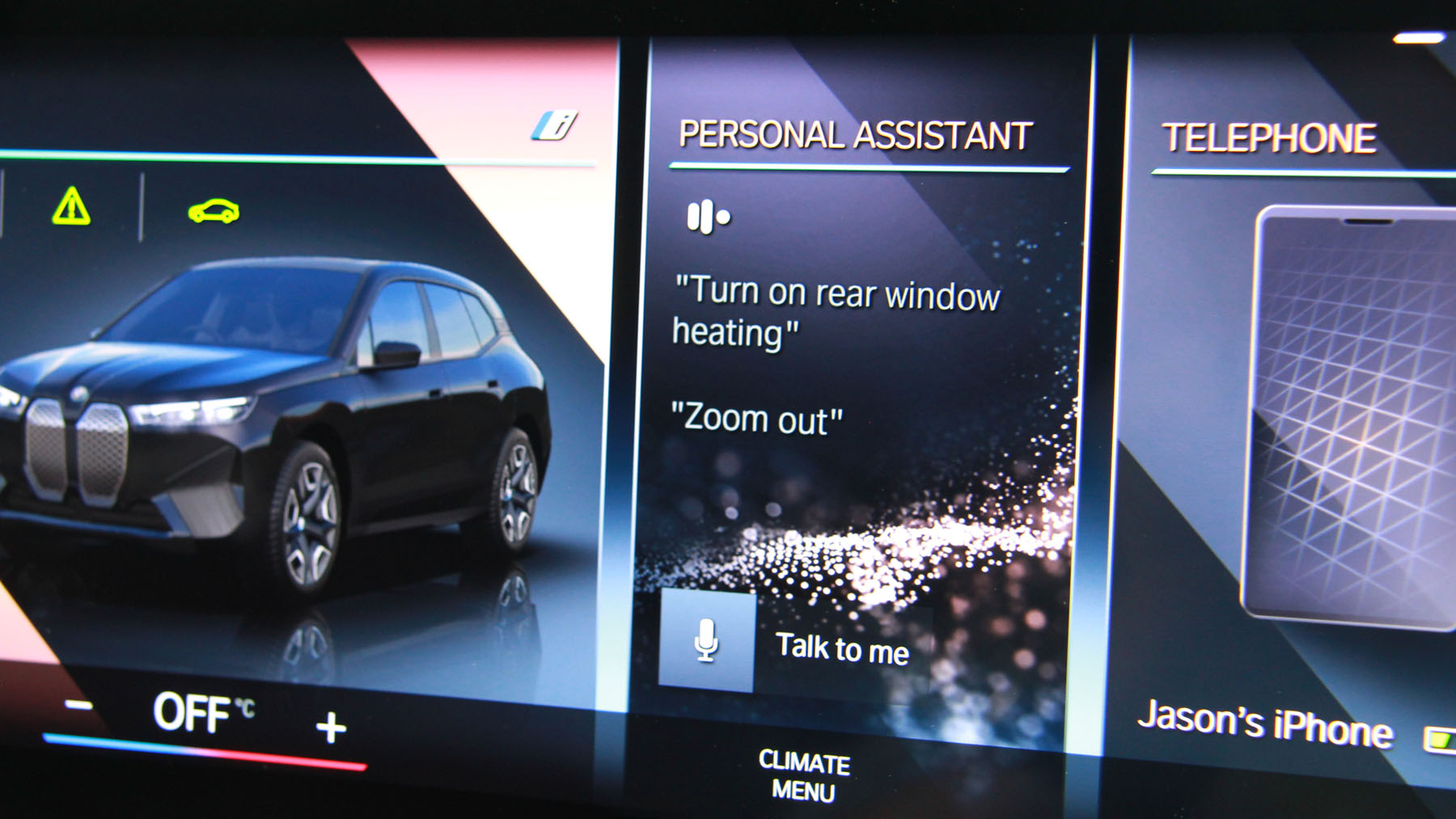 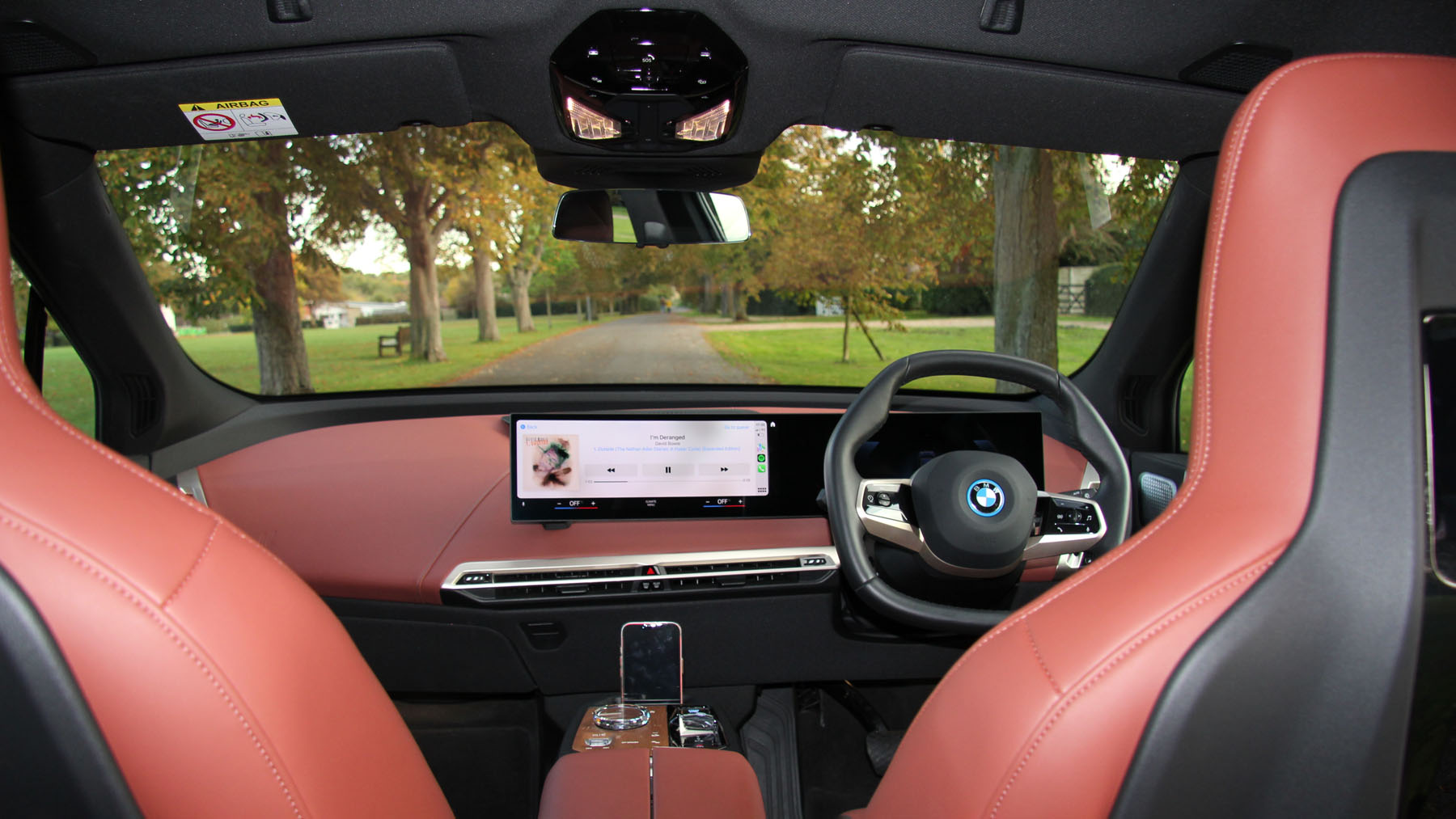 BMW i design boss: "Provoking emotion is part of our job"

Did you know that BMW’s ‘i’ sub-division was completely off-the-books at the start? It was overseen by an engineer called Ulrich Kranz – who subsequently went to EV start-up Canoo and is now heading up Apple’s eternally gestating car project – and it really was secret squirrel for a while. I recently caught up with Kai Langer, now Head of BMW i Design (and part-time musician), who was one of the few who knew back in 2008. "We all saw it was the opportunity of a lifetime," he says. "It was like being in a speedboat running alongside a huge ship."

It was a clean sheet, multi-billion euro exercise in disruption, a giant leap of faith from a corporate behemoth. Amazing how quickly things settle, though. "What was a shock back then is not so shocking today," Langer says. "You would hear more traditional managers subsequently saying, ‘we have to do it that way!’ It was like when the Sex Pistols first showed up, they were the enemy. Now punk is part of society. That means the mindset is growing. Even the most conservative minds back then, who thought electro-mobility was rubbish, well clearly that just doesn’t exist any more."

Which brings us onto the iX, arguably the most polarising car BMW has ever done, a vehicle that has had scorn heaped upon it from all corners of the internet and social media. That’s gotta hurt, surely?

"I love people talking about it, even when it’s hardcore," Langer says. "Provoking emotion is part of our job, preferably positive ones. If something we’ve done is received neutrally, then we haven’t done our jobs right. We know the conventions of good car design, but who sets the rules? And who sets the rules for the next 100 years?

"Michelangelo and Greek sculpture, the golden ratio, yes there are principles in art and design. But who says that the rules, the ones that come from subjective feel and emotions, are the only ones that will apply for eternity? There are so many other things that haven’t been discovered, that we have to discover."

The i4 is more conventional, a car Langer says is part of a ‘soft transformation’. But would you believe it, after living with the iX for five months, I’m totally converted. Give me this over the i4 any day. It isn’t a conventionally pretty car, but it is absolutely fascinating to look at. It’s also not best served by the black colour scheme – it’s a bit obsidian and Death Starry – but now that there are a few more knocking about, whatever statement it’s making is being made forcefully. More forcefully than by, say, Mercedes’ new EQS SUV…

Over to David Bowie for more. "If you feel safe in the area you’re working in, you’re not working in the right area. Always go a little further into the water than you feel you’re capable of being in. Go a little bit out of your depth. And when you don’t feel that your feet are quite touching the bottom, you’re just about in the right place to do something exciting."