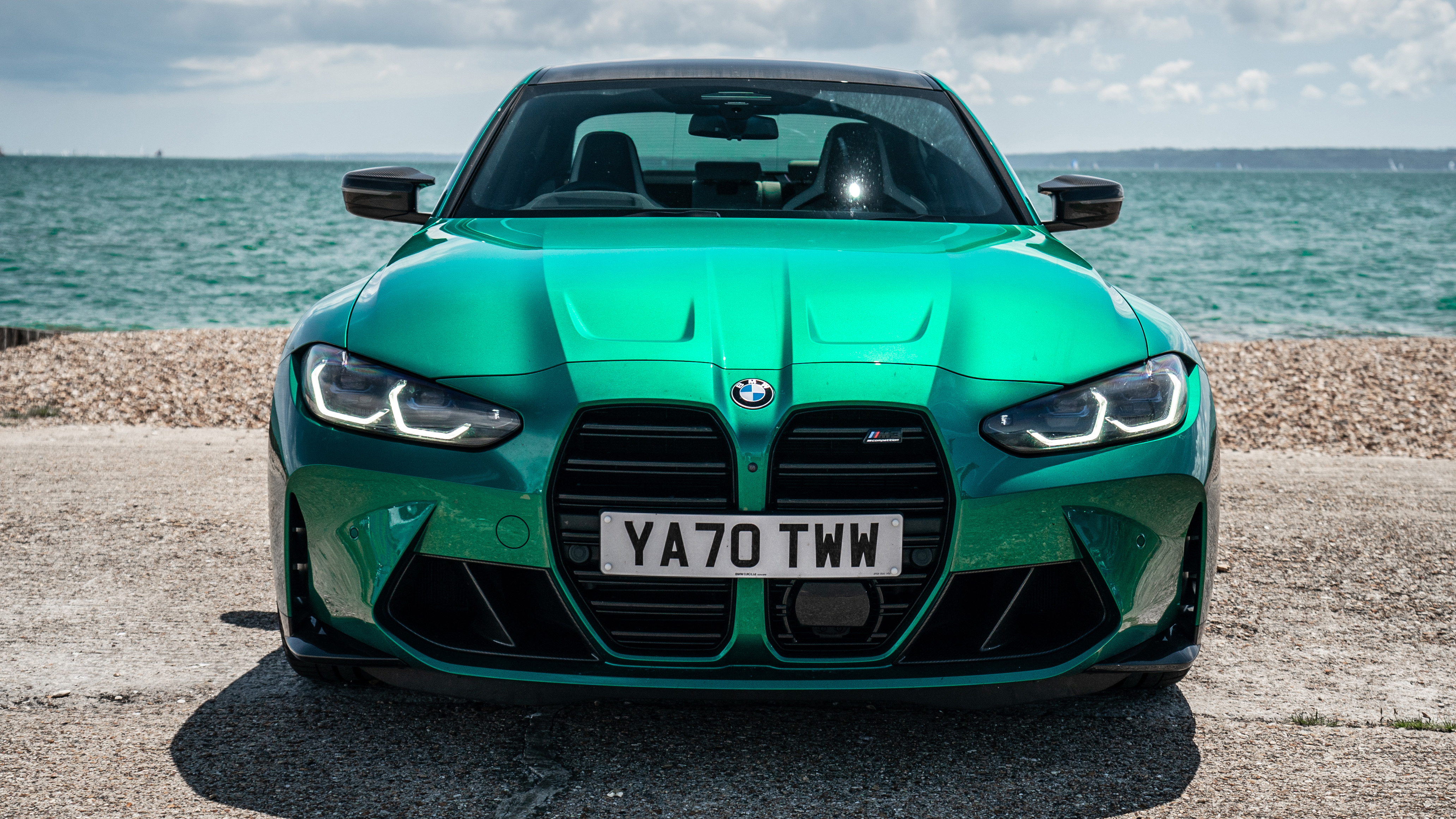 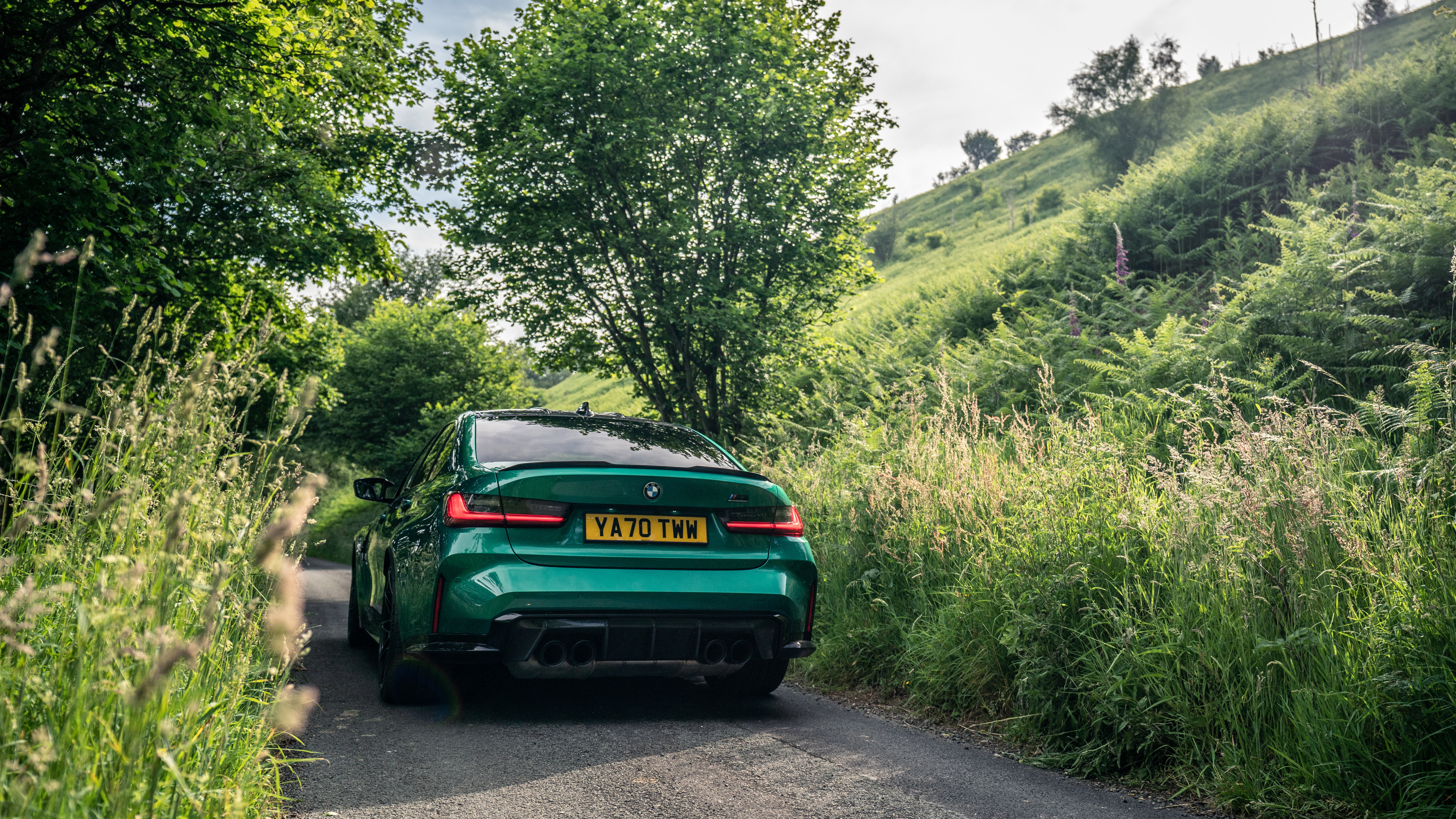 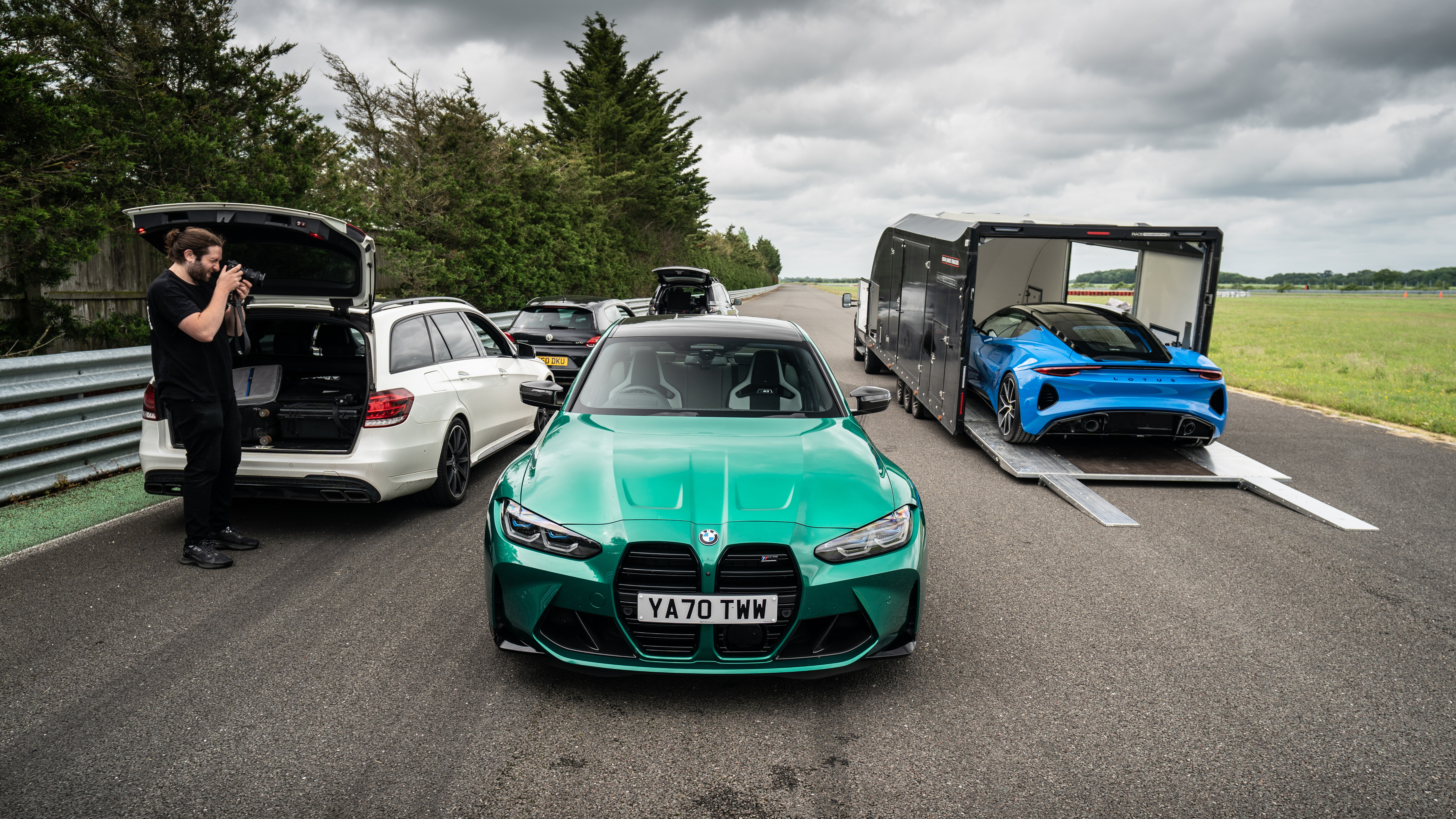 We're living with a BMW M3, what do you want to know?

Things move out of the news cycle quickly these days. Doesn’t it feel like a lifetime ago that our feeds were filled with substantial scotch egg meals, the European Super League and the great M3/M4 grille controversy? People lost their minds over all three of them. Especially when they saw that BMW had slapped some fat, pig-nose-against-a-window nostrils on the benchmark of a performance saloon. People like me. Was I wrong?

Well, having lived with a new G80 M3 Competition for a week or so now, I’ve definitely mellowed to its face. Or become blind to it as there’s a lot to unpack with this sixth-gen M3 – a useful distraction to that face.

The new M3 is bigger, heavier, faster and techier than before. It has an uprated ‘S58’ straight-six that was first seen in an SUV. It’s connected to an eight-speed auto (not DCT) that has the possibility to feed all four wheels. These make ‘M People’ (no, not the band) wary. I’m thankful we’re going to be spending a lot of time with this M3.

So what exactly do we have to play with? Well, quite a tasty spec. It’s an M3 Comp, so has four doors, 503bhp, rear-wheel drive and no chance of a manual. Slathered in the superb subtle-but-punchy Isle of Man Green paint and contrasted with a Silverstone white and black leather interior (£2,000) it knows how to gets people’s attention.

It's helped by the M Carbon Pack, which includes those deliciously sculpted carbon seats and external carbon cladding on the wing mirrors and bumpers (£6,750).

There’s an electric boot lid and heated steering wheel that makes up the Comfort Pack (£990), frickin' laser lights (£1,500), and the Technology Plus Pack so the car can drive itself, park itself and record itself crashing (£1,750). Aesthetically it’s finished off with two-tone double-spoke alloys (£850) and M Brakes with red calipers that they threw in for free. Well, with the £74,000 starting price.

All in, this is a – wait for it – £87k BMW M3. Eighty-seven grand! But then you’ve got to remember that the M3 is now effectively occupying the space the M5 used to (the BMW M2 now occupying the footprint and power stats of M3s of times gone by). It’s when you think about it like an M5 where it kind of makes sense. Well, not sense. It kinda justifies the price. But it is quite the hike.

The last M3 that Top Gear ran (the spikey F80) was as generously specced as you could get at the time and covered in very posh 'frozen' paint and that came in at £56,505. This M3 is over half that again.

It’s been an eventful first week of ownership, having spent four hours working out what all the buttons do (more on that soon), securing the fastest parking ticket in BMW UK’s history (duly contested) and having had one of the fresh Michelin Pilot Sport 4S Tyres replaced thanks to a kamikaze nail.

But what I have found already is that there’s plenty more to talk about than that grille. And we haven’t even got onto the driving, which is pretty special too. More on that soon.