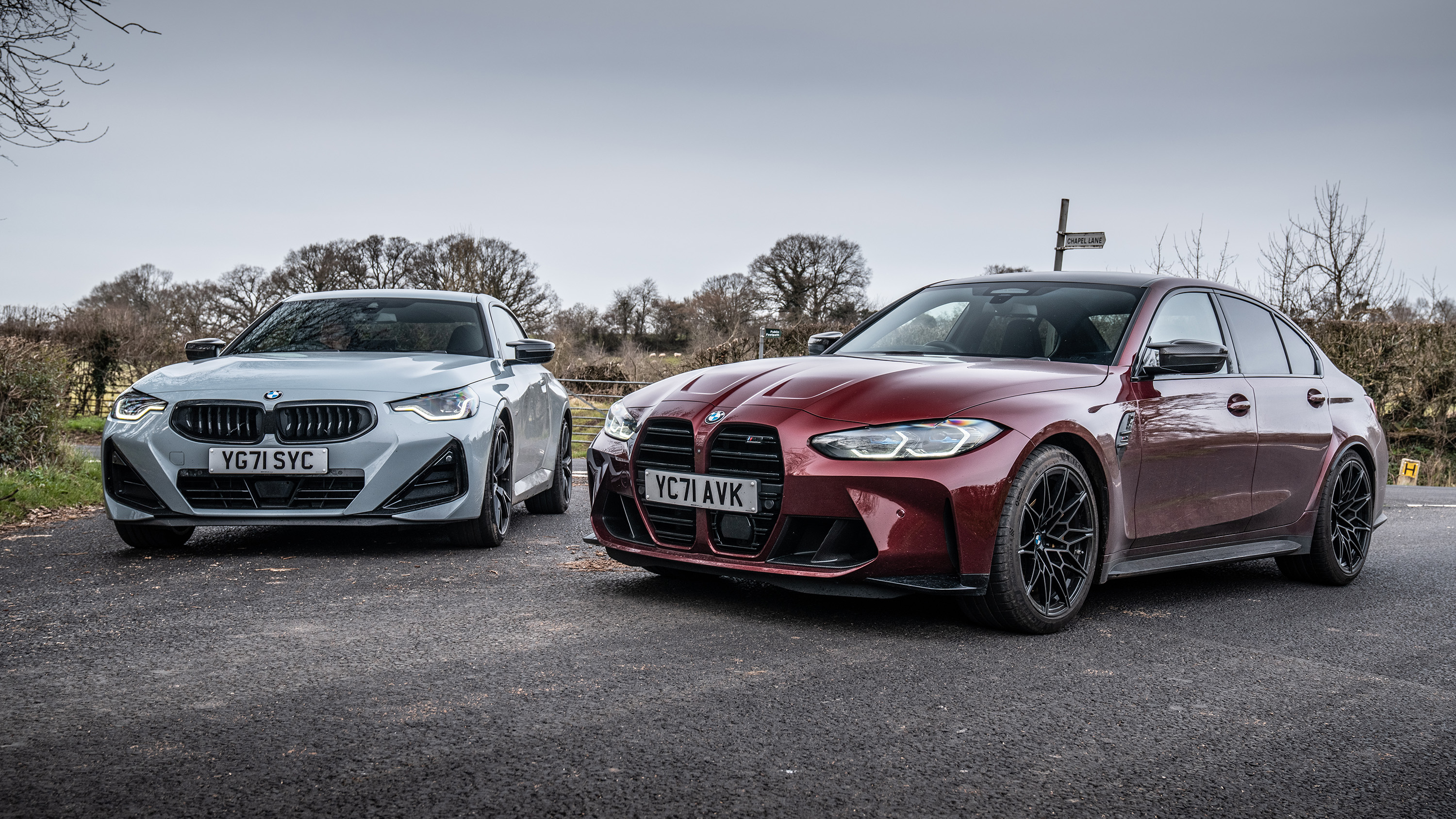 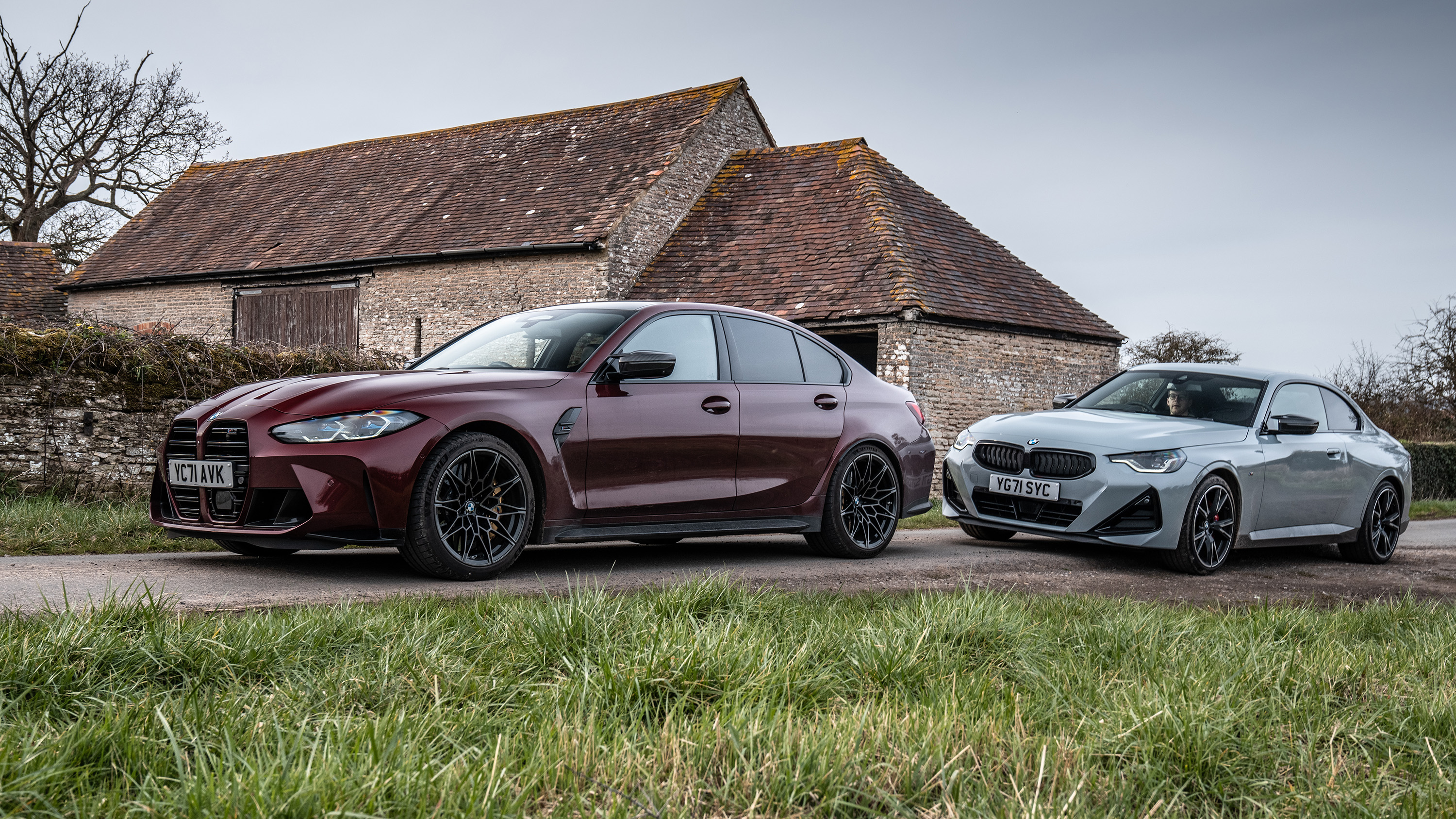 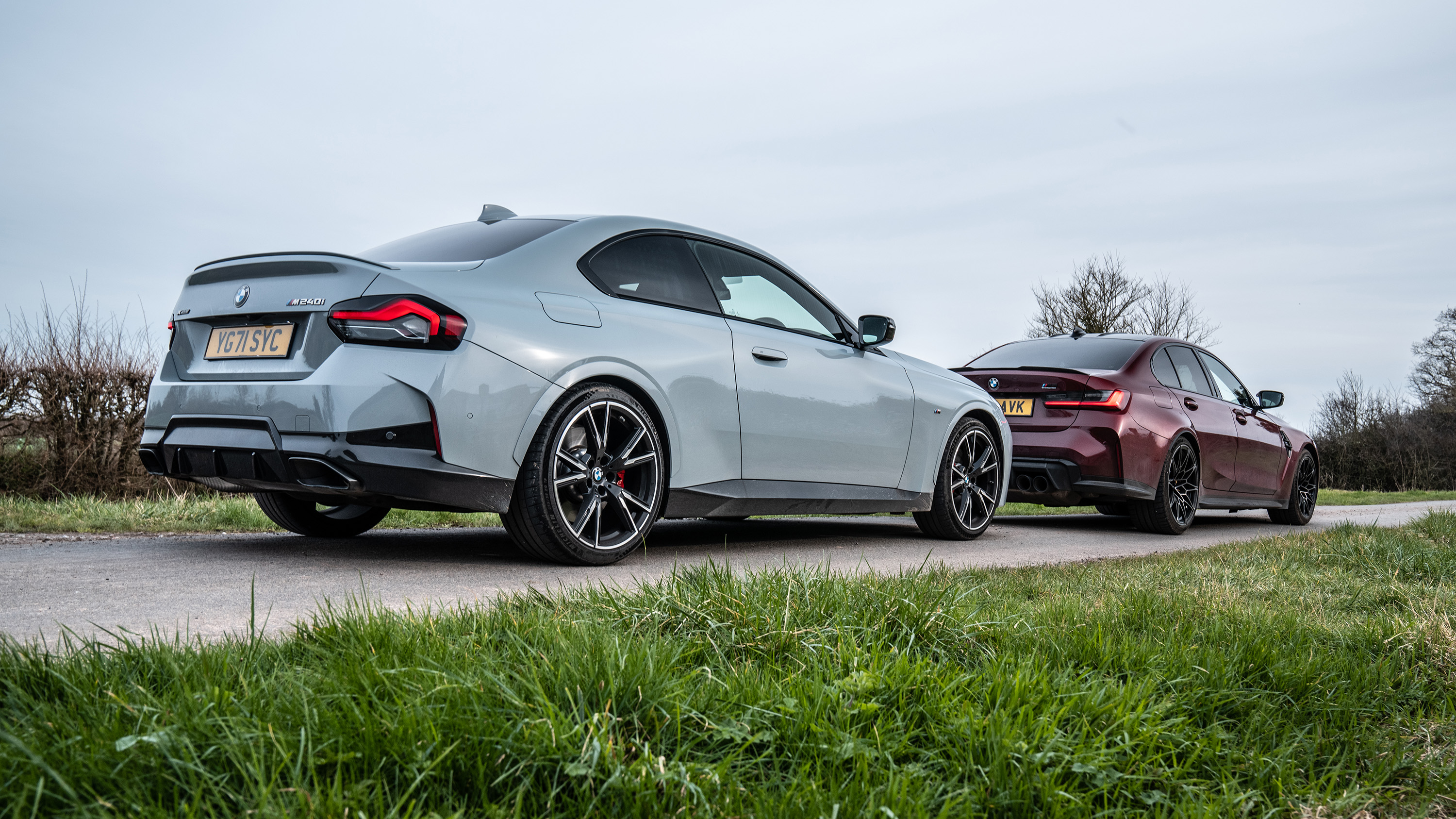 Is the BMW M badge being diluted?

‘M’ celebrates its 50th birthday this year. No, not the 13th letter of the alphabet (that’s probably a lot older), nor Dame Judi Dench (and as a charming gentleman I offer no comment on a national treasure's time on this earth), but the division that makes BMWs go faster.

Back in 1972 M only had a handful of employees and its inaugural project – the 3.0-litre CSL ‘Batmobile’ – didn’t even have any M badges on it. That’s no longer the case. Having made some utterly sensational cars over the last demi-century, M has bloomed into a goliath – one that comes with a weight of expectation from enthusiasts and owners but also glamour and allure for people looking aspirationally up at the BMW totem pole. And people are willing to pay a premium to have many, many M badges slathered across their cars. Even if said car hasn’t actually been through rigorous M Motorsport-derived process – rather more of a Trinny and Susannah makeover that dressed them up to look like a proper M car. But BMW doesn’t care, as widening M’s remit makes it lots of money. But has it got out of hand?

If you go on the BMW configurator you’ll see a smattering of BMW M badges on cars that aren’t technically M cars (BMW iX M60/i4 M50 etc). But when you get to the dedicated M section – home of ‘proper’ M cars (M3/M4/M5/M8 etc) – there’s one pariah: the M240i xDrive Coupé. Now, as you well know, the proper M car based on a 2-Series is called an M2. Which this is not. But it still lives in M world on the BMW website. This annoys me more than it should. To the point I had to go and drive the M3’s adopted half M brother for myself, just in case I’ve got my wires crossed and it deserved to be in the M section.

Given every car manufacturer is currently fighting for EV dominance, I shouldn’t dare attack a stout, low-slung, two-door coupé built on a bespoke platform (that no doubt must have been a pain to engineer and get through finance) with a longitudinally mounted six-cylinder engine with actual pistons and oily stuff in it. But at first glance I can’t help but be a bit cynical at the M240i as it reads like many modern BMWs: big, heavy, controversially styled but ultimately extremely competent when it comes to speed. And make no bones about it, the 240i is M car punchy. In fact, with 368bhp, 369lb ft and a 0–62mph time of just 4.3secs it’s exactly as fast as an original M2.

Compared to previous ‘M Performance’ models (models with M visual cues so your mates who don’t know much about cars think you have an M car when in reality you don’t), it’s the most M-looking non-M car ever, especially when parked next to the M3. It’s robbed the iconic detached aero wing mirrors, has similarly taught muscular lines, a protruding bonnet bulge (like there’s a bigger, more powerful V8 engine under the bonnet when there’s not; it’s a 3.0-litre turbocharged straight-six with 48-volt hybrid assistance) and the same – if not more – M badging than the actual M3. That’s all well and good. But it’s very obvious that there’s no lightweighting or motorsport nous applied. Which is what those handful of employees back in the day slaved away and honed to make the original CSL Batmobile and M’s philosophy that carried forward.

But where M cars really come into their own is driving them. And that’s where you feel the biggest difference between the M240i xDrive and M3 Competition xDrive. Even though the latest M3 and its S58 engine doesn’t have the same raucous motorsport tone as older M3s; as soon as you turn the engine on it has an anger and frustration like it wants to run free. The M240i doesn’t. It’s got a flat, calm idle and creamy tone to it but – annoyingly – more induction noise than the synthesised rubbish that comes through the speakers of the M3 when pushed hard.

Same deal with the gearboxes – both cars use an eight-speed automatic gearbox but the M3’s baby sibling hasn’t quite hit puberty yet and isn’t confident enough to change gear when you want. And when it does, it does it with the path of least resistance. But thanks to a fabulous new firmware update, the M3 lets you know it’s changing gear and changing gear now thanks to an additional burp of torque on the upshift.

Equipped with xDrive systems (not that you’d know with the M3 as there’s no external badging to delineate it) both cars send drive to the rear and then to the front where necessary, but the 500bhp super saloon is definitely more playful in its distribution of power. They also share the same quick, numb steering tallied with bags of front-end grip and traction. And they’re both exceedingly quick on paper and easy to drive at a decent lick. But within seconds of driving the M3 you can feel the additional, more expensive, and competent M Motorsport hardware and componentry working with you – stiffer chassis, better dampers and lots of trick bits to hunker you down and give you the ability to push a bit harder – where the M240i ends up feeling a bit stodgy and puddingish when pushed.

So what did I learn from this exercise? Well, it’s made me appreciate all the extra hard work that’s gone into making the M3 an M car. And it does feel like a proper M car. Where the M240i frankly doesn’t. So shouldn’t be in the M section of the BMW website. Or have M badges slathered over it. Rant over.

Back to: Report 12
Advertisement