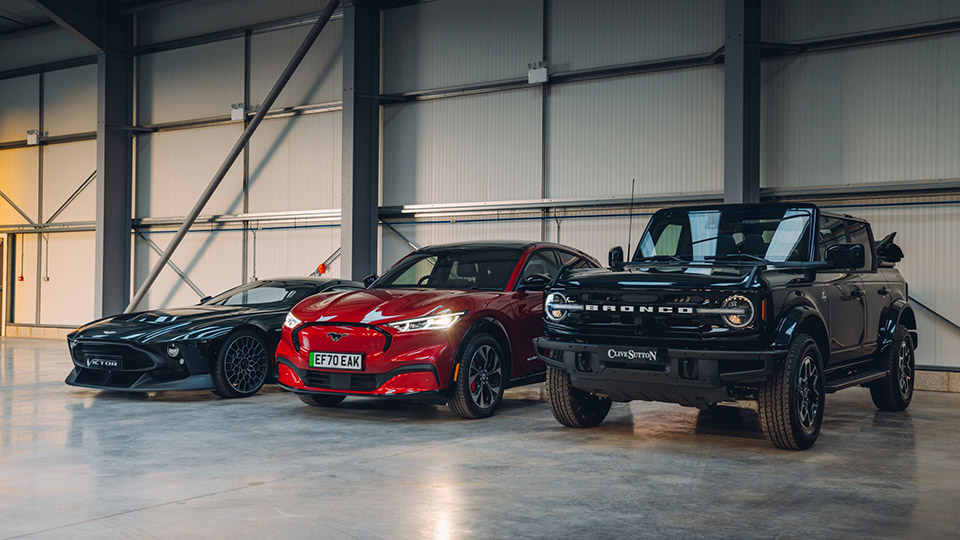 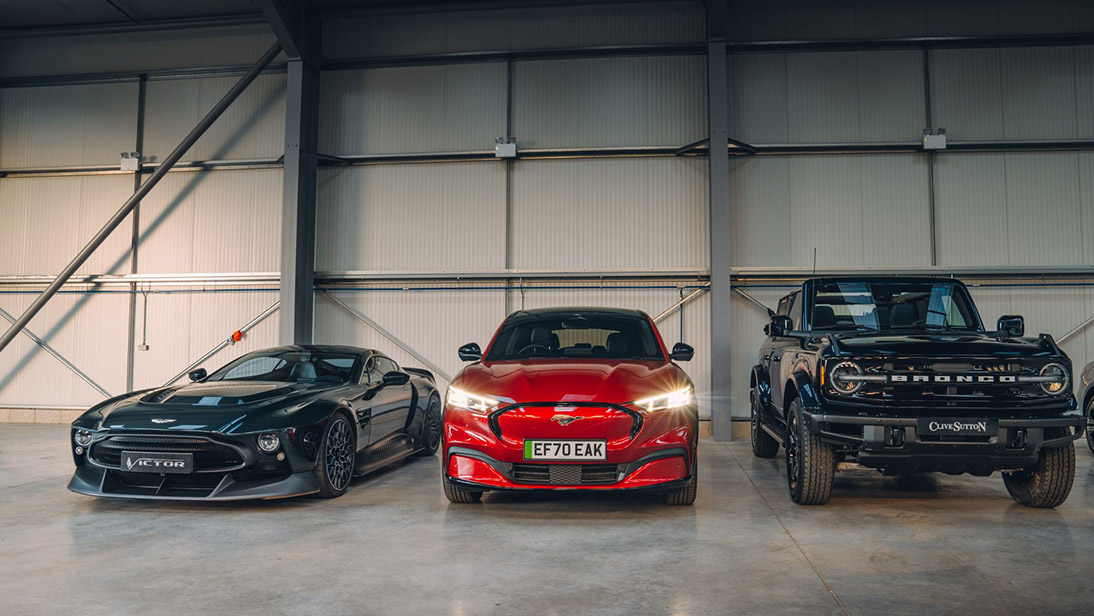 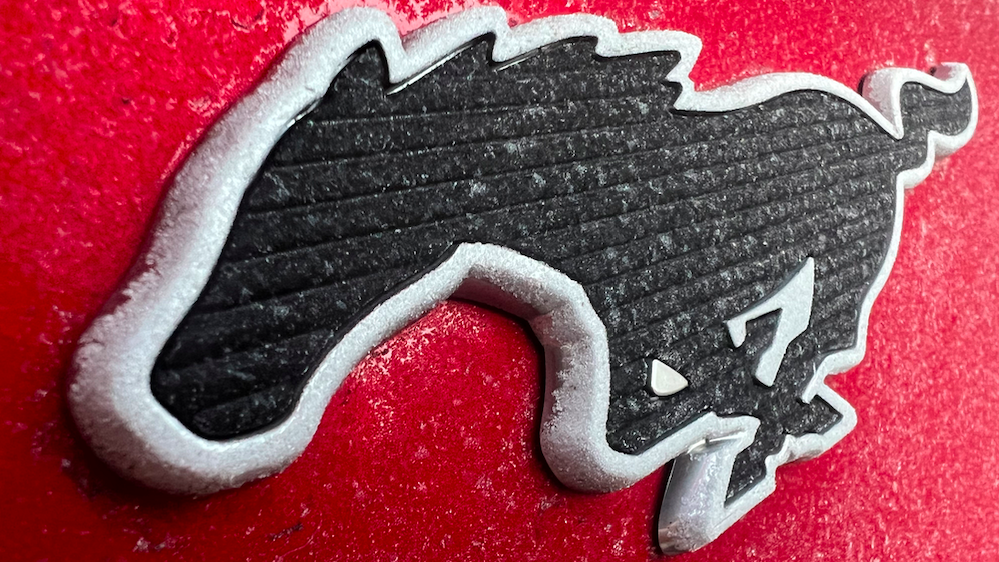 Settling into life with a Ford Mustang Mach-E

Ford will probably be delighted with this photo. The Mustang Mach-E sandwiched between a sports car (well, a one-off £4m front-engine supercar, but who’s counting?) and a proper belt and braces off-roader. That’s exactly how Ford wants the Mach-E to be viewed, as hybrid between the tyre-eviscerating muscularity of the Mustang badge and the usefulness of a mildly-raised, four-door, hatchback body. So does the marketing wishlist actually match the finished product?

Sort of. The skew is most definitely more towards a comfy, quiet, family-friendly SUV than anything actually sporty, but I can’t deny that the Mach-E’s shapely haunches and galloping horse logos everywhere do start rubbing off on you.

Resist as I might, this piece of badge engineering is a clever one, because you feel like you’re in something significantly more potent and exciting than, say, a Skoda Enyaq, when the reality is they’re not worlds apart in terms of dynamics and straight-line speed. I find myself genuinely looking forward to long-ish drives in it, it’s turning a lot of heads and the neighbours are fascinated. Not sure I’d be saying the same about the Skoda.

Confession number two. I like the widescreen telly flipped through 90 degrees and glued to the dashboard. Thought it was a Tesla-chasing gimmick at first, but the learning curve is quick and gentle, and I love how you can have CarPlay doing its thing across the top half of the display and still loads of room to have your climate controls, seats heaters and other useful shortcuts permanently to hand underneath.

My most visceral initial impression though, exacerbated by the Bronco’s crudeness, is the way this car’s built. Don’t get me wrong, I love the exposed-metal-honesty of the Bronco, that’s its whole schtick, but within seconds you can see it’s a car screwed together specifically for the American market where size, weight and fit ‘n finish aren’t of major concern.

The Mach-E has been designed for a more discerning global audience and feels just as solid as its European enemies… but then so it should for almost £60k. My wife remarked that it felt “just like a Jaguar” as we cruised down the A23. She’s definitely on to something.

Problems so far? The infotainment system decided to not recognise my phone and refused to launch CarPlay on one occasion, but a hard reboot by pushing and holding two buttons on the wheel (thank you YouTube) sorted that out, and with the temperature plummeting the predicted range is falling just as fast. More on the joys of running an EV in winter next month.