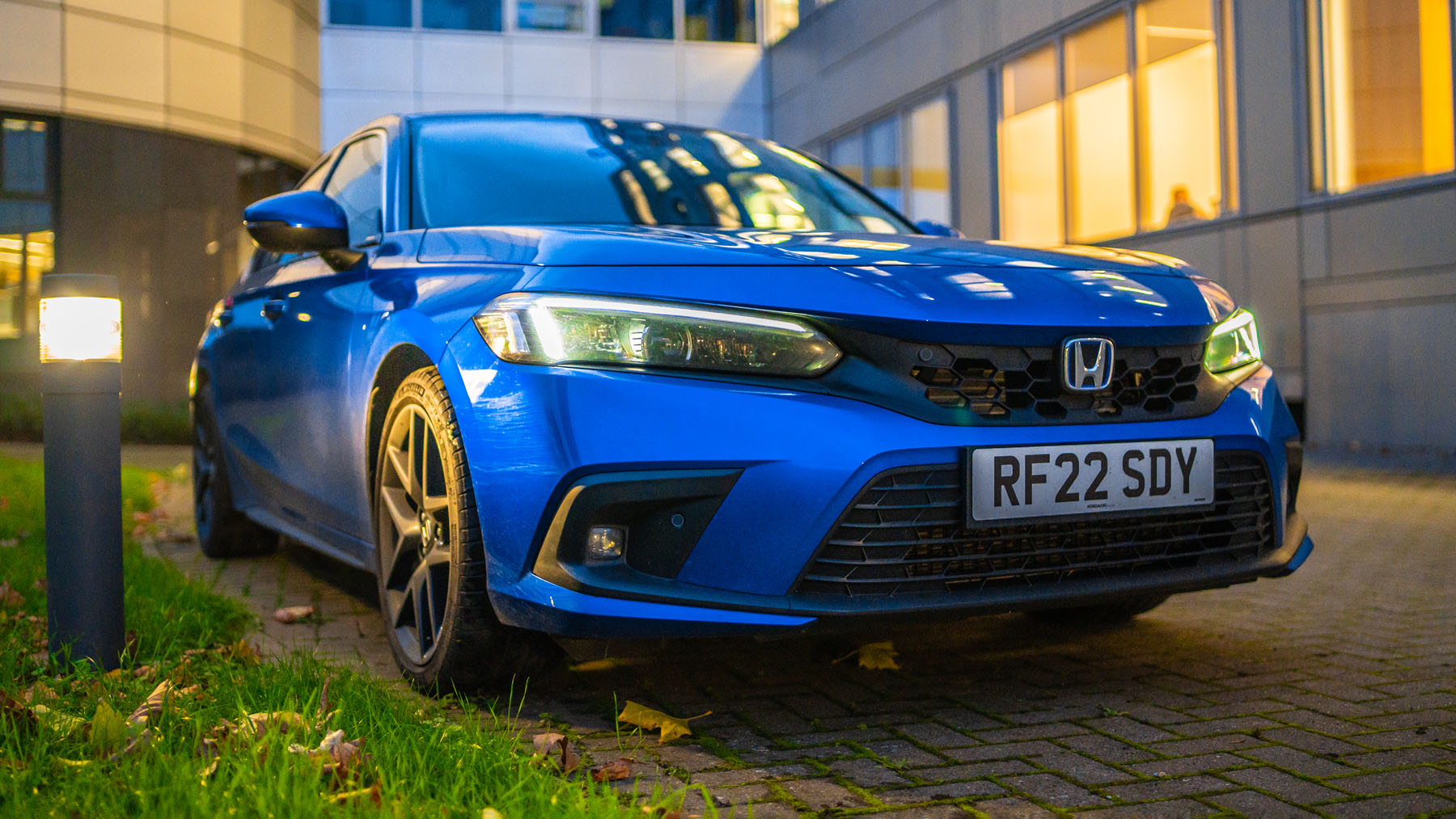 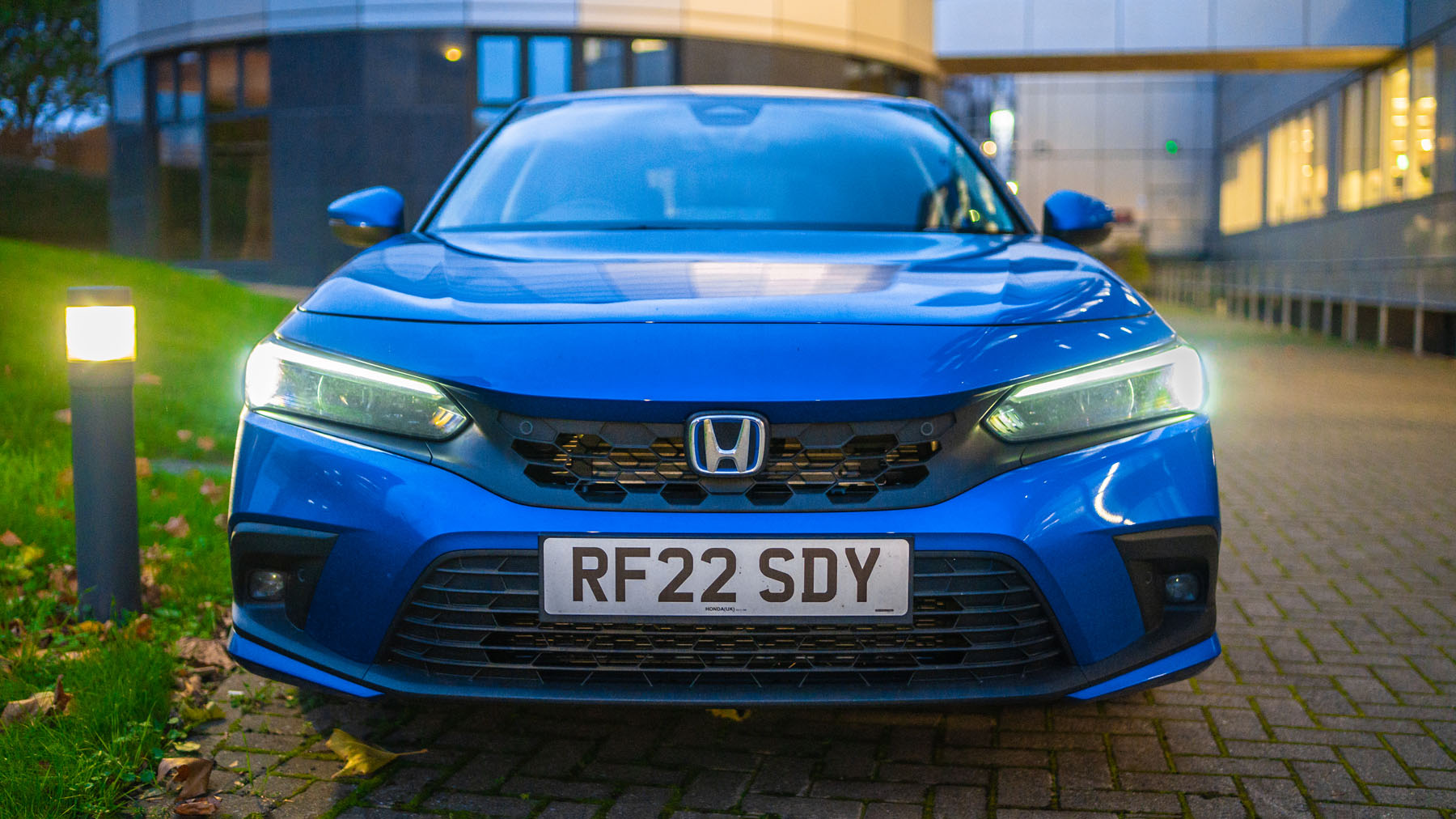 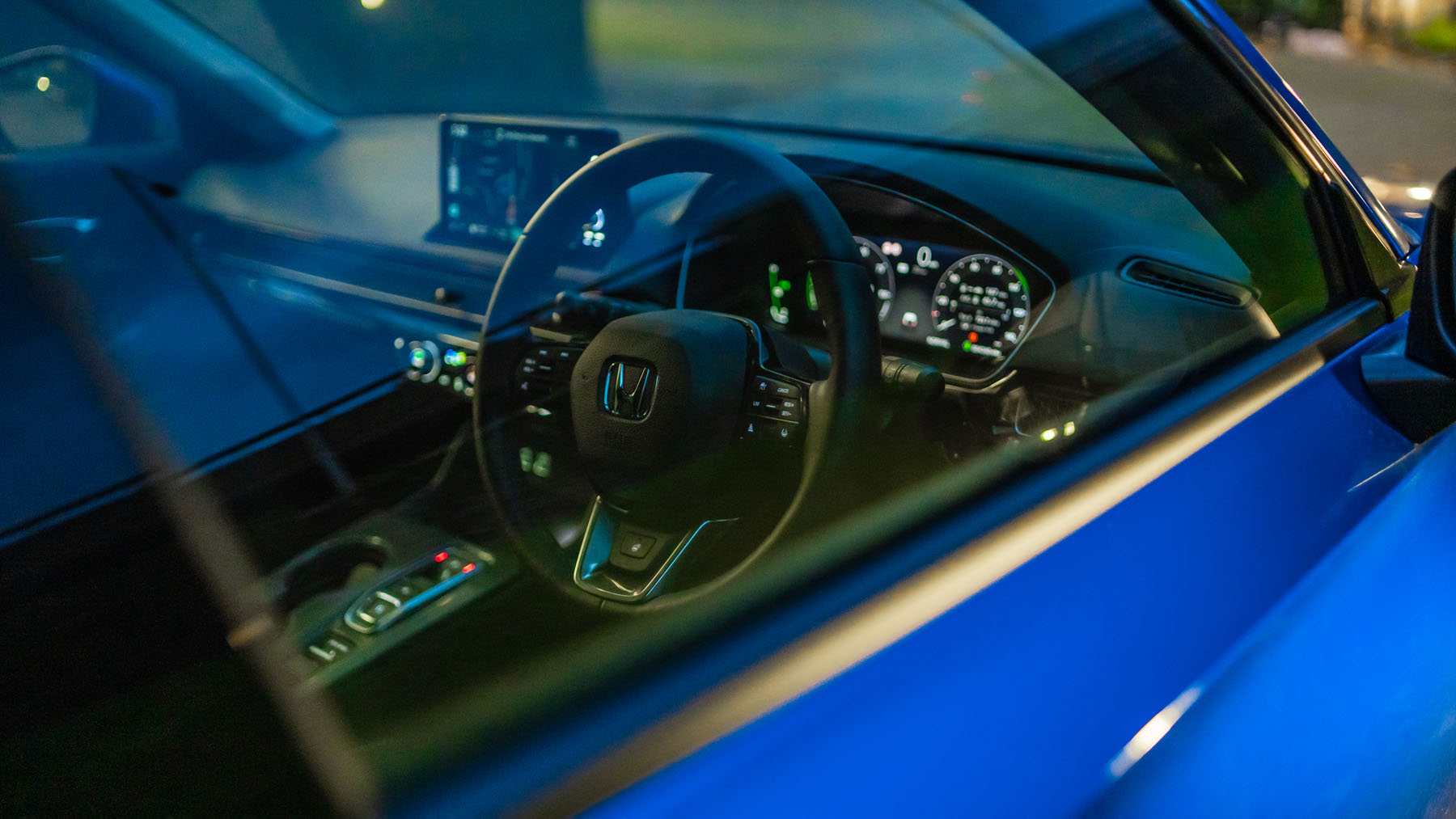 How does the Honda Civic eHEV hybrid drivetrain work?

Spoiler alert, but this new Honda Civic eHEV is a fabulously unfussy and tranquil car. Despite the presence of quite a lot of Powertrain hiding underneath the cleaner, more cohesive aesthetic, it is as easy as cars can get. Get in, press the start button, hit go. Simple.

There’s no sense of the enormity of calculation and mechanical complexity whirring away underneath while you make serene, peaceful progress, but it’s important to understand just how complex the eHEV setup is.

There’s an engine – a new 2.0-litre four-cylinder petrol that features direct, multistage injection, better cooling, fancy valves and a low temperature catalyst among other things that keep it leaner and cleaner than the 1.5-litre engine it replaces in Honda’s previous hybrid setup. It is fitted in the traditional place you would find such an engine. In the back.

Just kidding! It’s in the front. Because in the back, under the rear seats sits a lithium-ion battery pack containing 72 of Honda’s finest cells. It’s not a big battery either, because the new Civic is not a plug-in hybrid, so the total capacity is just 1.05kWh. Aww.

Then come a pair of electric motors – one that acts a generator of electricity, and one that directly powers the front wheels. Now, the witchcraft silently occurring goes thusly: a control unit decides how to manage each source for the most efficient method of forward propulsion.

Now, you can’t actually isolate any one particular source because the Civic’s computers figure it out for you. If you’re on a motorway, the engine is the primary source. If in town, the battery takes the hit. If the battery is low, hybrid charges and powers the car. There’s regenerative braking of course.

Complex, very. To use? An absolute doddle. The switchover between the various modes is virtually seamless and often I found myself pootling along in hybrid mode thinking it was running on battery power alone. Needing some motorway overtaking boost the car just accelerated with little of the CVT woes that have plagued the reputation of that *other* famous hybrid car. Indeed, there’s no conventional gearbox, so it’s fast.

It all means the Civic is as easy as cars get. Get in, press the start button, hit go. We’ll delve into the modes you can adjust in a later update, but suffice to say, it’s also very good to drive, too. Simple.