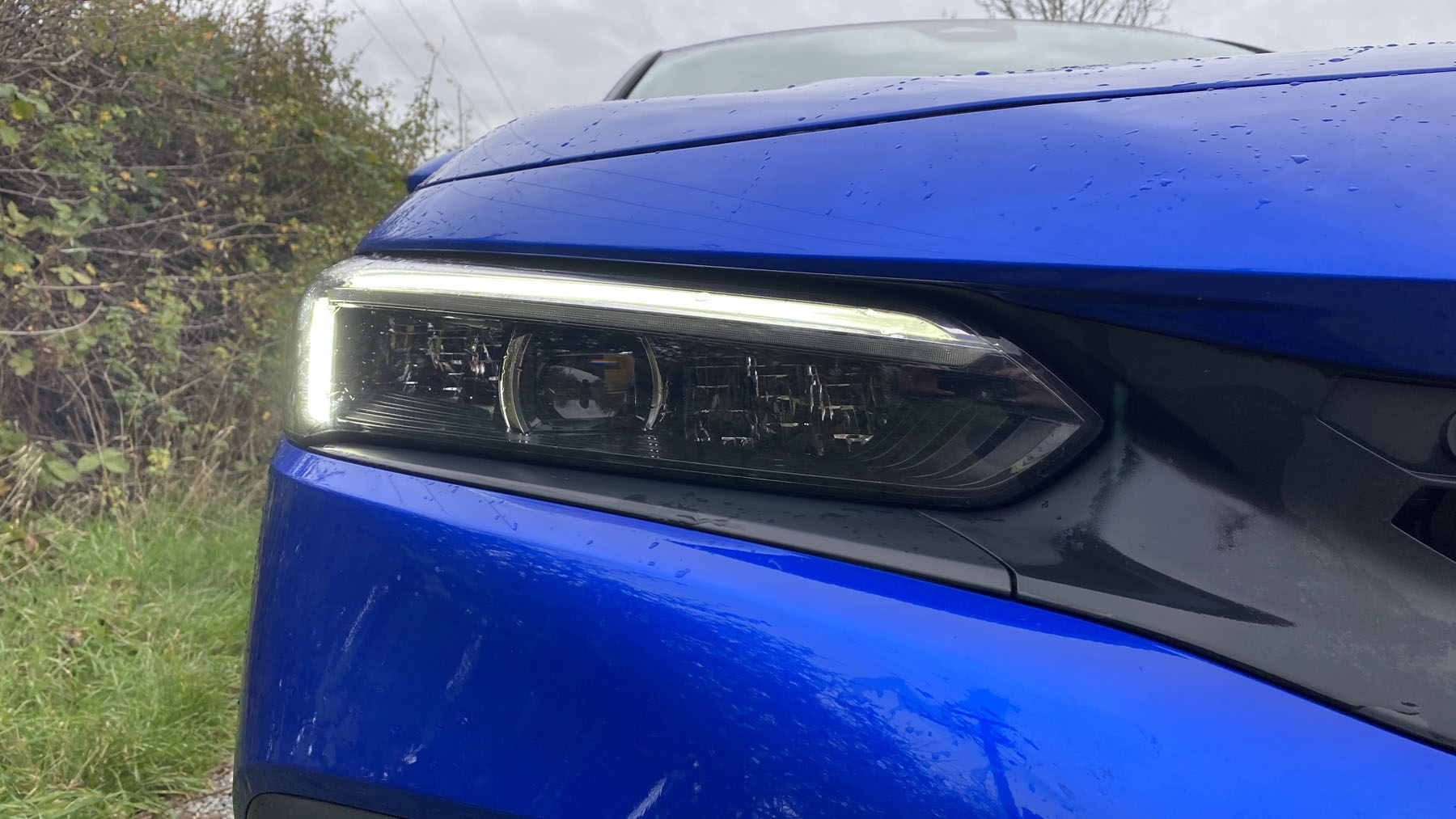 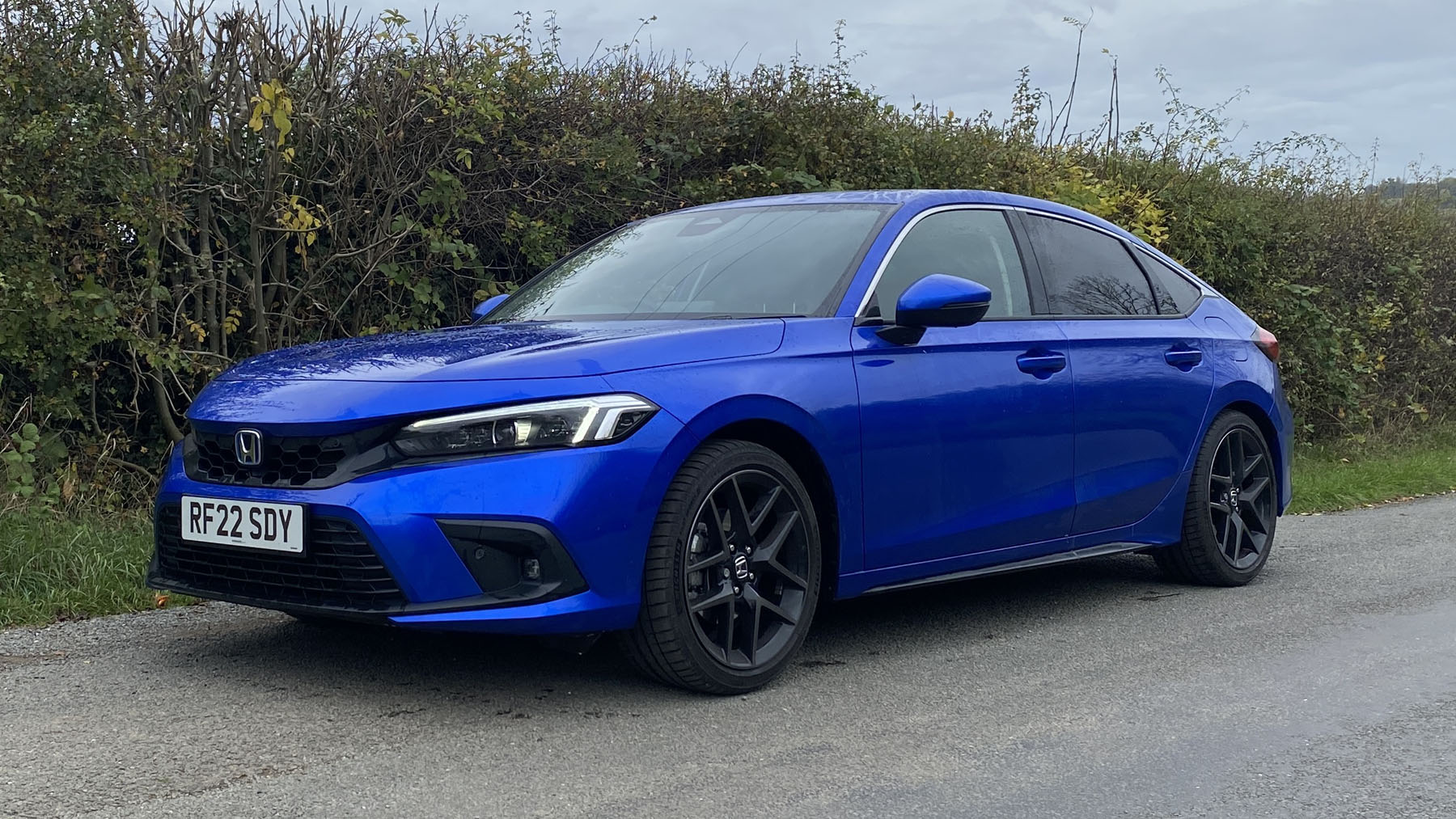 Is the Honda Civic eHEV hatchback good enough to fend off crossovers and SUVs?

No, wait. The new Honda Civic IS interesting, actually – to more people than just existing Civic owners thinking they’re due a lungful of New Car Smell.

Look at the state of family hatchbacks right now. Ford isn’t going to replace the Focus. VW has wrecked the Golf and builds its deadliest rival: the ID.3. You can’t buy a Kia Ceed at the moment, because Kia is funnelling all its precious semiconductor chips into more profitable Sportage and Niros. With parts shortages, price rises and the general trend towards crossovers, the humble family hatchback is being cruelly left to wither on the vine.

Yet, whirring silently onto the battlefield comes hope in the refreshingly handsome shape of the new Honda Civic. A hatchback that Honda proudly says stands a smidge lower than the intensely ugly old model because hey, if you’re going to carry on building non-crossovers, might as well lean into the lack of ride height, eh?

Don’t mistake this for a sporty car. Honda has thrown away its old fleet of turbo petrol and diesel engines and replaced the lot with a one-size fits all mild hybrid set-up. You can’t get the Civic with a plug. The only other powertrain the 11th Civic will offer in the UK is the Type R’s 320bhp firework.

And when you see that means it’s now a manual-gearbox free zone and Honda’s bet the Civic’s reputation entirely on an ‘eCVT’ gearbox, you just know this stalwart of bowls clubs nationwide truly has completed its morphing into a Prius-esque road-going orthopaedic slipper.

Except… no. When we first drove the new Civic we were hugely impressed by its driveability. It doesn’t just look more grown-up: it feels it. Better materials. A coherent cabin. Superior refinement. In the dying days of the hatchback as we know it, Honda may well have built the perfect car for traffic-choked, camera-infested, pothole-afflicted modern Britain.

Our Civic is a range-topping Advance (adding faux leather electric seats, a heated steering wheel, a sunroof and BOSE 12-speaker hi-fi). The fetching Premium Crystal Blue Metallic is the only option, at £825.

So kit-wise, it’s fully loaded, but character-wise, the new Civic seems to take it easy. Will it be refreshing, or a symptom of why the hatchback is being usurped in British affections? Vijay will be finding out over the winter. Enjoy that new car smell mate.