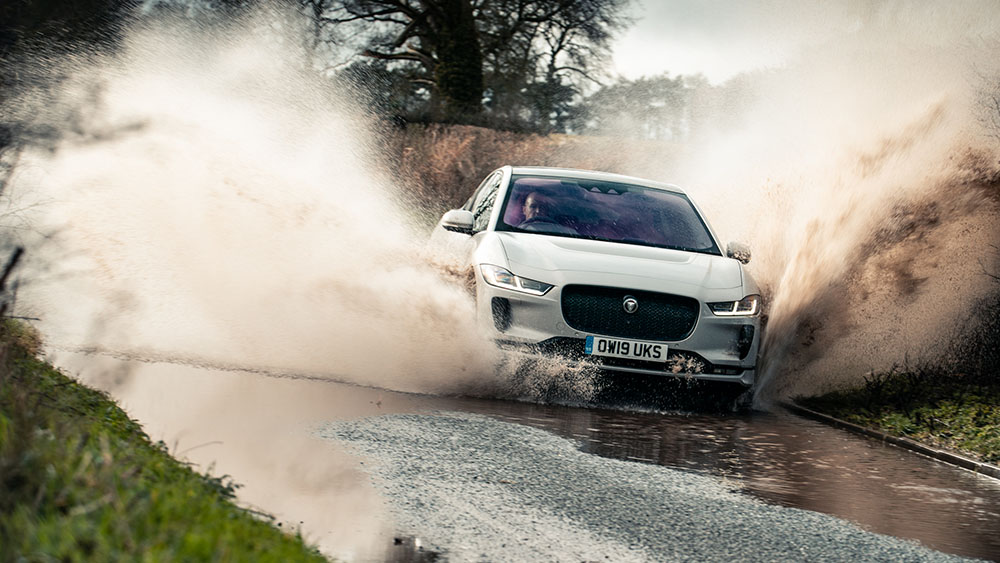 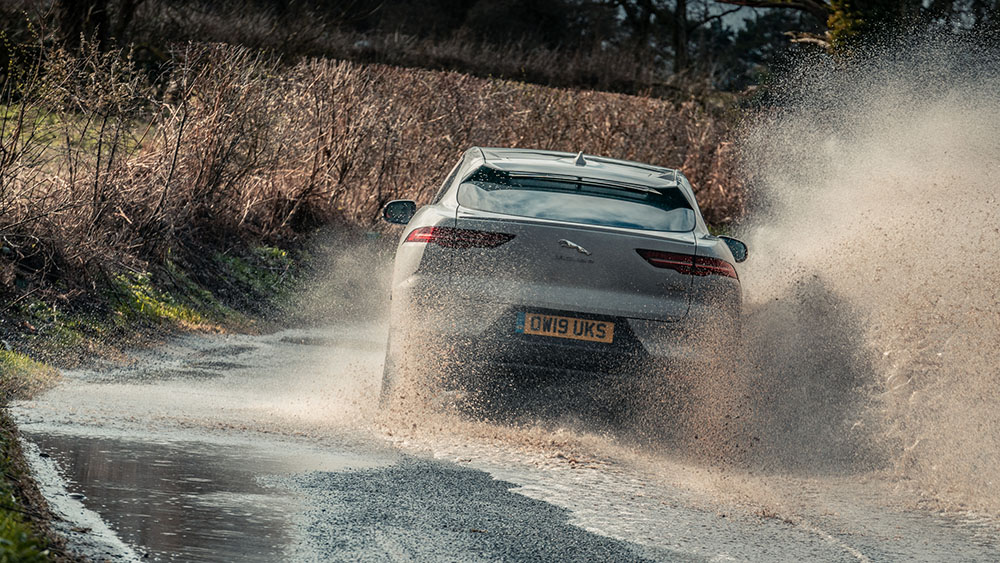 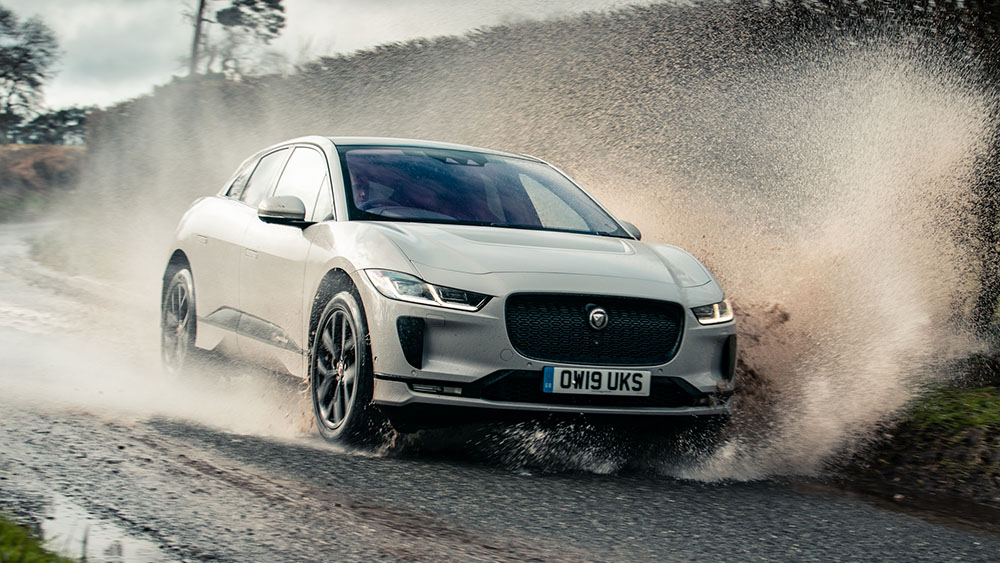 A final road trip: goodbye to the TG Jaguar I-Pace

For a farewell to the Jaguar I wanted to remind myself why I love having it, which can be can be summed up as pretty much everything everything about the driving, the interior, the looks and the costs.

But also, 2020 is supposed to be the year of the EV in Britain, on account of significant tax changes. So I also wanted to test whether there's been any easing, halfway into the year, of the reason I've occasionally loathed having the I-Pace. Which is Britain's insanely inconvenient and catastrophically unreliable road-trip rapid-charge network.

Also, we've just had a home-charge point installed on my family's farm in Cornwall, powered by our solar array. So I wanted to go there from London and check up on that.

Finally, heck, lock-down has been gnawing away at me and I just wanted to get in and drive.

First job before the trip is easy. There are lots of street-side overnight charging points near me in London. I plug in and set the timer for my 6am departure to precondition the car's temperatures (battery and cabin) while it's still drawing from the mains. Pushbike in the back, and battery so full of electrons the sills are bulging, I set off.

In nearly four decades of driving between the farm and London I've always used the M4 and M5. It's further than the A303 but faster if you're a bit interpretive with speed limits.

But sustained high speed is inimical to electric range. So this time I take the A303, and stick to the limits, saving 22 miles and improving consumption too. I get 2.6 miles per kWh as far as Exeter. And it took only a very few minutes longer than it would have on the motorway.

So far so good. But it would have still left me in danger of going flat before the farm. I have been planning to stop where there's a cluster of rapid-chargers, because rapid-charging is such a clusterfu… perilous business.

My habit is to plan on using a given charger, but plan on having a nearby charger for plan B. And ideally a nearby plan C too. Exeter has a motorway services, but Ecotricity has a monopoly on motorway charging and it's the worst network of all, with posts that are too few and too old and absurdly unreliable. I have a 90 per cent failure rate, in Jaguar, Audi and Hyundai EVs. But Exeter Services are only my plan B. Plan A is right next door, a big new Ikea with two of the right kind of Ecotricity charger in its car park, and the app's live indicator had them as 'available'.

In I went, couldn't see them, and asked. "Oh they're in a part of the car park that's closed at the moment." Aaargh. Back to the services. Three posts, but only one has the right CCS plug, now the dominant standard. And an MG ZS EV has just bagged that one. Mind you its driver says it isn't working anyway.

Plan C then. Morrison's on the other side of the city, a 30 minute detour, has a GeniePoint and I'm registered with their app so off I go. Plugged in and charging at about 42kW (should be 50), I calm myself by going on a delightful bike ride up and down the banks of the Exe.

That adds 150 miles. I set off for the farm. Our new 7.4kW charger there is working peachily. I also drive up to the array to take a picture, making use of the I-Pace's 4WD, excellent electric traction control and the air-suspension's lifted position. They easily get me up through the mucky, rutted field gateway. It's not a large sunfarm but it'd fully charge two or three I-Paces in a day, even a cloudy one like this.

So I'm reassured that's all working but don't want to hang about on the 7kW. Faster charging is available on the way home. I stop at a pair of Instavolt posts near Honiton. Oh joy! I just swipe my card – no app necessary – and am immediately rewarded with about 85kW, the maximum the Jag is rated at. The spicy beanburger at the neighbouring 303 Diner is spiceless and dry, but hey I'm in no mood to grumble.

By the time I've eaten it the car has enough charge for me to drive home in a manner that dare not speak its name. Which reminds me why this past half-year I've loved the I-Pace so much.