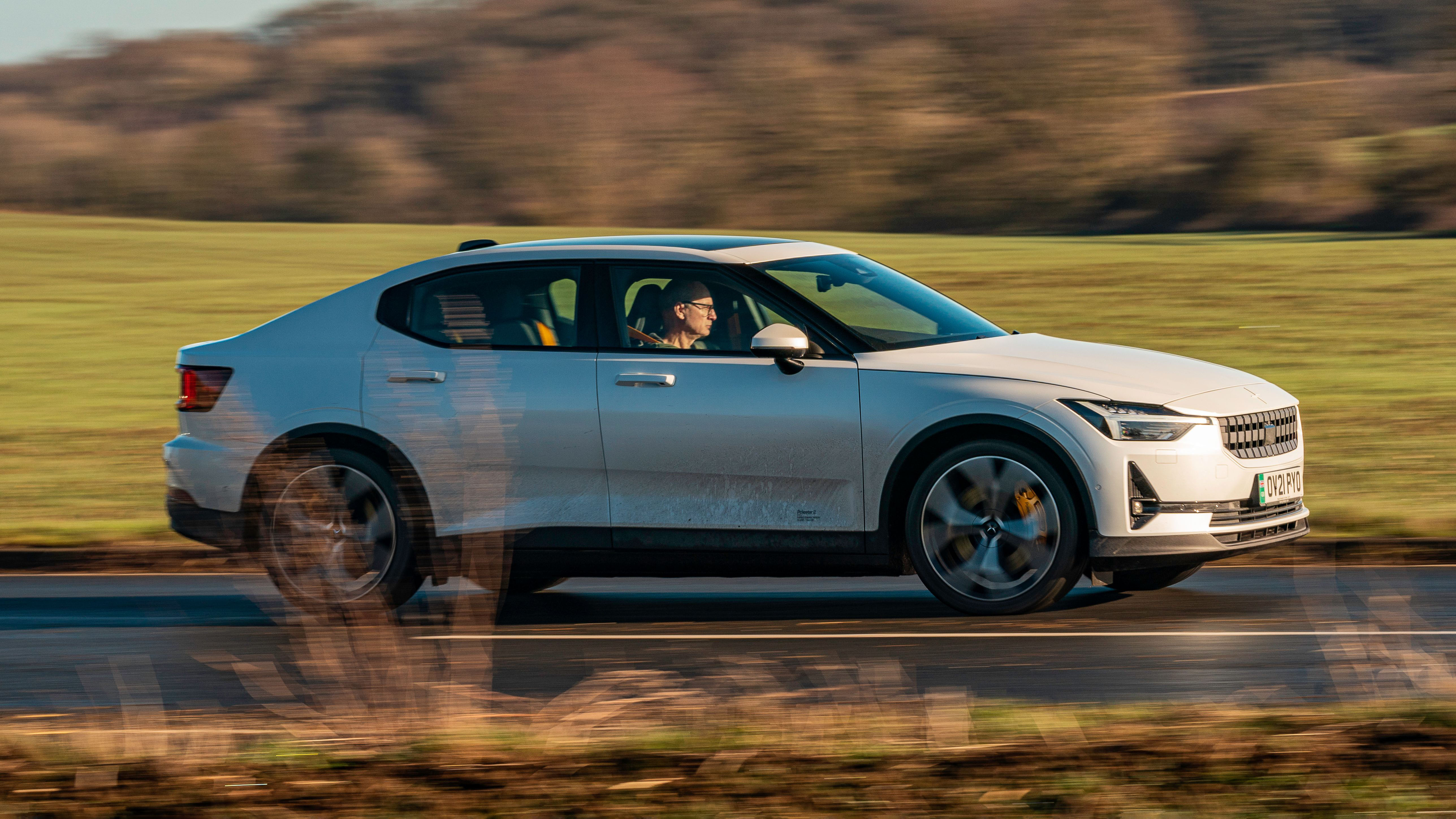 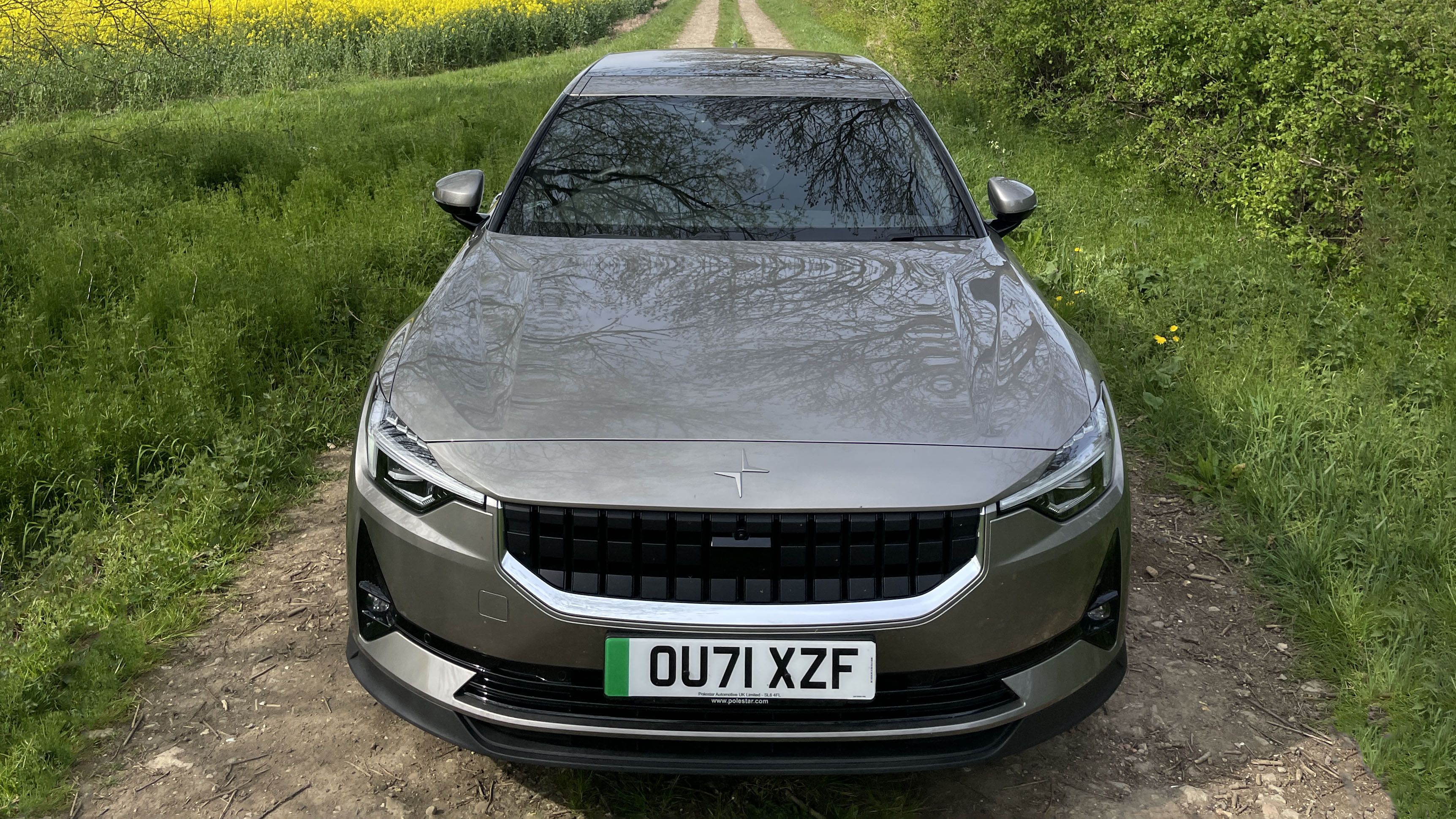 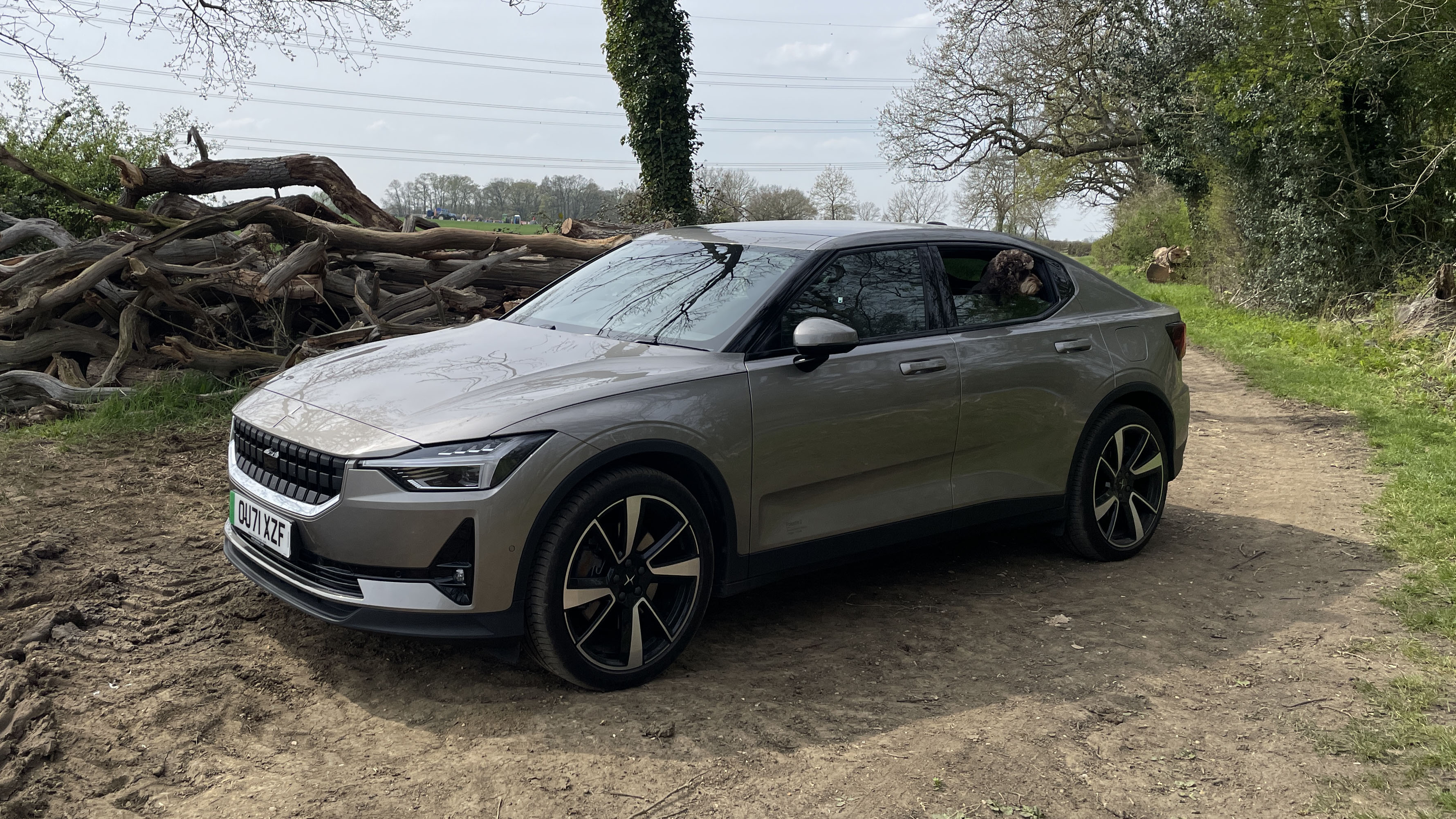 Is the fastest Polestar 2 actually the best?

Having recently upgraded TG’s dual-motor Polestar 2 to 469bhp (350kW) and 502lb ft via over-the-air witchcraft, we also saw a decent increase in real-world range when not booting the bejeesus out of it. Which is the kind of thing that makes my grumpy old tuning heart beat a little faster. But if the most powerful of the P2 iterations is now getting 230-240 miles of range from the twin-motor set up in slightly warmer weather, what might the single-motor, same battery (78kWh) be getting?

Hence trying the single-motor, front-wheel drive, 228bhp/243lb ft long-range - the version of the P2 that promises the longest possible time between stops. Now this car indicates a 336-mile WLTP range and 0-62mph in the mid-sevens, so while not exactly neck-breaking in terms of acceleration - certainly not compared to ‘my’ P2 with twice the horsepower and over twice the torque - 7.4 seconds to 62mph from rest is absolutely acceptable for day-to-day driving. That’s hot hatch quick not that long ago.

First up, a few quick notes on the driving. In terms of daily use, you’ve got plenty of acceleration to cope with everything you reasonably need. With electric power providing 100-per cent torque without revs, the car feels rapid and useful - though the force of the acceleration does necessarily tail off pretty rapidly after about 50mph. Something that very much doesn’t happen in the fast’n’furious TG car.

It also feels - absolutely unsurprisingly - much more front-wheel drive than the P2 dual motor. That’s not as odd an observation as it sounds - the dual motor car is very obviously front-biased in terms of where it puts the power down first, both in terms of mid-corner and standing starts. From a wet junction with the dual-motor, you’ll definitely feel the front wheels spin up before the rears kick in to help, and similarly, if you’re going a bit quicker, the car reacts with very front-wheel drive, safe understeer in most situations.

The long range is more so, in that you never get the balancing effect of the rear weighing in with some extra shove, so it feels more weighty around the nose. It also rides with slightly less finesse than the Ohlins-equipped (part of the Performance Pack) TG P2 thanks to steel springs and too-firm damping. Yes, it controls its obvious weight well, but Polestars always feel like they might be happier giving up some steering accuracy and body control for a bit more luxury squidge.

Still, it’s as quiet, calmly competent and largely the same experience. The interior is the same, the functionality is just as good, the material quality the twin of the more expensive car. This is good - it means that the money you spend is on the hardware, rather than any weird de-contenting of the interior. For reference, as of today on Polestar’s website, the standard range single motor weighs in at £41,900, the long range single motor £44,900 and the dual motor £47,900, so a walk up of £3k per model upgrade. On top of that you can add the various packs (Pilot, Plus and Performance), as per.

So what’s the best P2? Well, during unscientific Top Gear-style comparative testing (same driver, same day, similar temperatures and driving style, different jumper and sunglasses), the P2 long-range produced a reliable 30+miles of range more than the dual motor. Now that might not sound like an awful lot, given that the TG P2 has a much healthier output, but if that’s the difference on your commute between a charging stop and not needing one, it’s worth having.

And to be honest, if you’re not interested in driving the P2 quickly - perhaps using it exclusively as a commuter/company car - you might as well save the money and have the longer range without the temptation of out-accelerating M3s every now and again. Because if you actually use the hopped-up P2’s extra power, believe me, you do not get 240-miles of range…

Personally, I always tend to think the larger battery versions of electric cars make the most sense if you can afford them, unless you have a very specific and regular commute for which the smaller battery is ok. Range is as much about the convenience as cost, and for someone like me who regularly does longer journeys, every little helps.

The conclusion? You don’t need the dual motor to have a perfectly acceptable Polestar 2 experience. The long range single motor is the sensible choice. But that’s the thing about sensible, it’s a bit boring. And even though I don’t need it, I’ll be sticking with the street sleeper that is the TG P2, and being a bit more careful with the right pedal when I really need to get somewhere.

In other news, Polestar recently announced that it’s hooking up with Hertz to supply 65,000 EVs to the hire company over the next five years. That’s a not-insignificant amount (not all will necessarily be P2s, given Polestar’s product plans), but it means that Polestar’s current ‘what is it?’ glamour might fade a bit as they appear. But if your first EV experience comes from a hire car and it’s a Polestar 2, then you can expect a fair few people to feel a bit more relaxed about the transition to electric than they might have been. Good news.