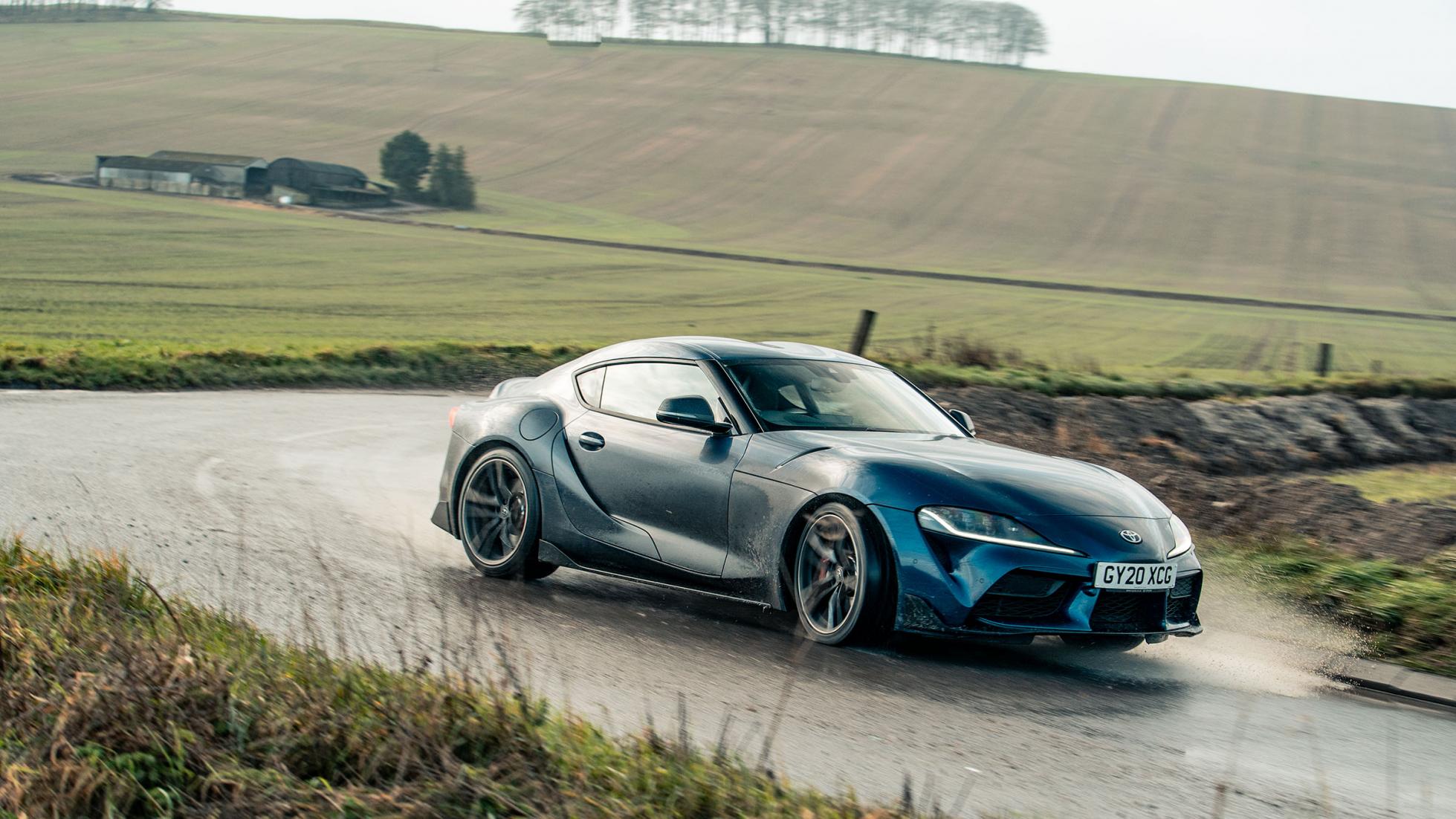 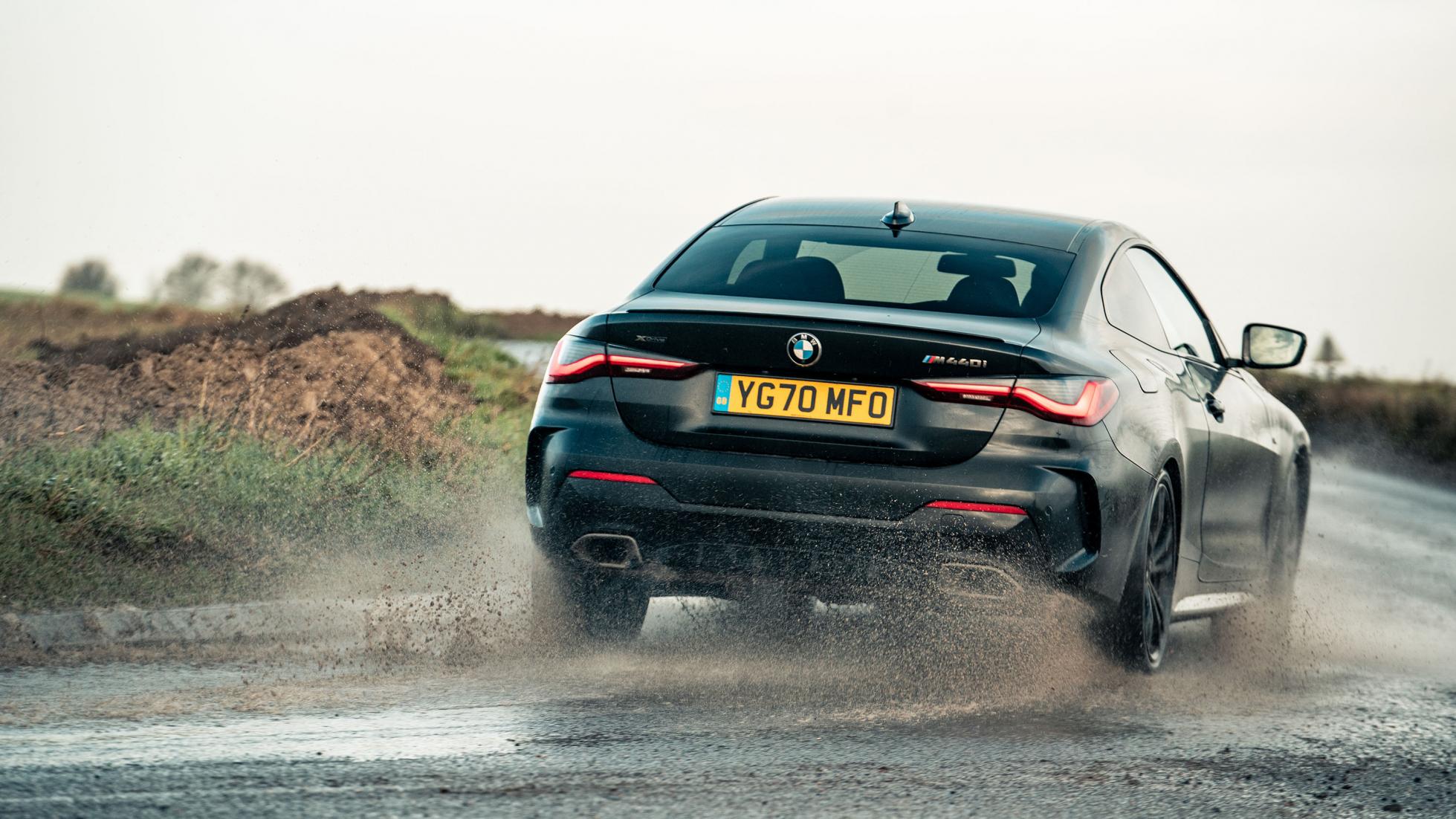 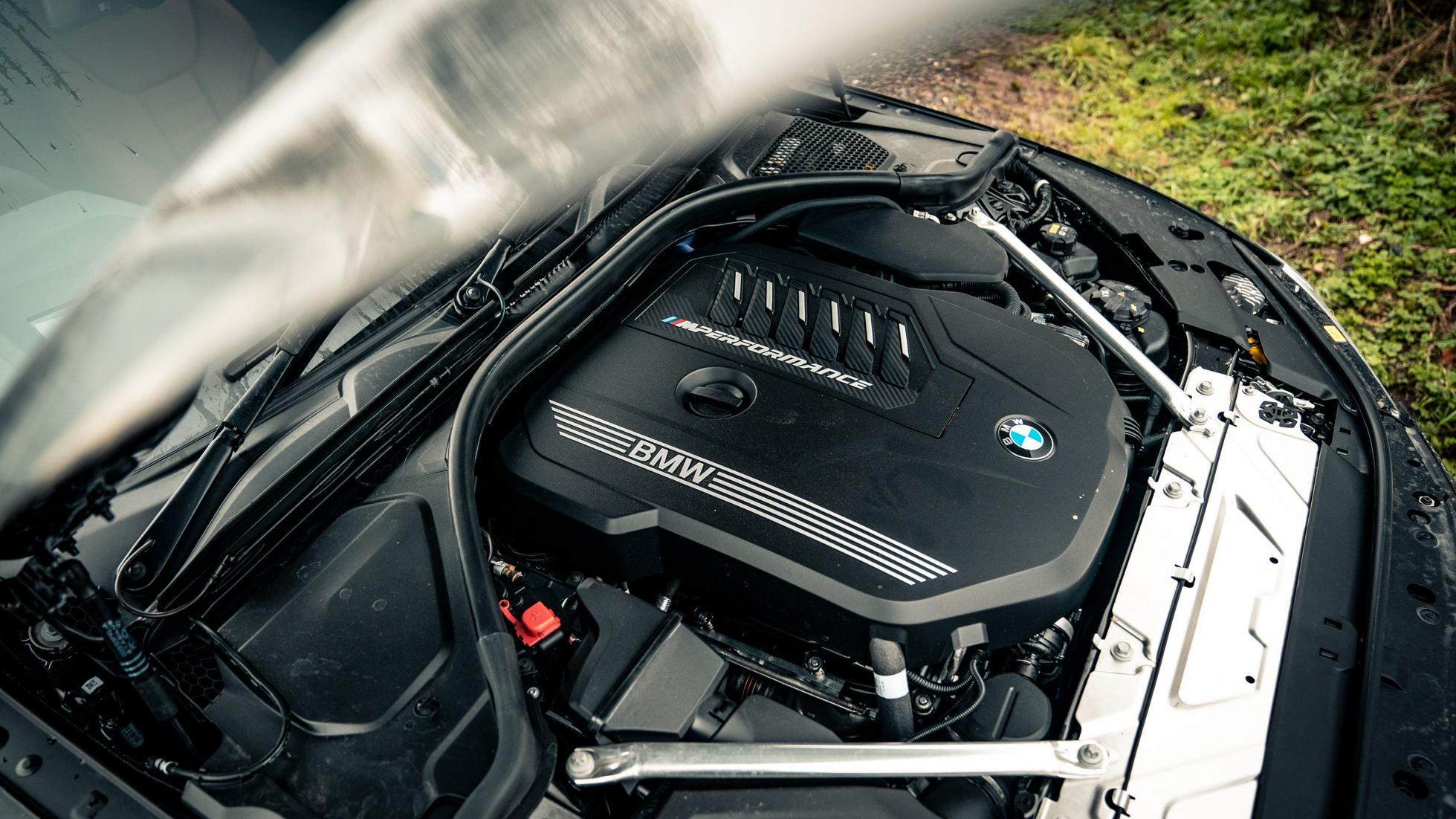 Is the Supra the best way to go fast for the money?

Ollie Kew's Top Gear’s BMW M440i has happened to cross paths in the TG Garage with two other ways to go fast for around £60,000: Ollie Marriage’s Mercedes-AMG A45S (yep, the 400bhp one with Drift Mode), and Rowan Horncastle’s Toyota Supra. Yep, that’s the two-door two-seater trying desperately to forget its German roots.

None of these things are out-and-out hardcore sports cars, like a Porsche Cayman GTS or a Lotus. They’re the more refined, everyday options, and in the case of the AMG, have back seats and a big boot. So, which one is best to live with? And which does best at conquering yer typical slime-covered British B-road in the middle of a bleak winter?

Stand by for a socially-distanced argument…

Ollie Marriage: Right then chaps. Three ways to go fast and turn a few heads for around £60k. Simple question then: which one would you take home to keep, forever?

Ollie Kew: Well, I’ve only lived with the 4 Series for a month, so it feels a bit harsh to pass sentence now…

Rowan Horncastle: … I don’t want any of them. The A45 is the one I enjoy, but there are better hot hatches out there for what I want. It’s the best car in winter conditions by a country mile, whereas the Supra I’m terrified by. It’s not a scary car with scary power, but I just don’t think it’s set up very well.

OM: It feels a bit numb.

RH: If it’s deflected by a bump, it feels like it could let go. It doesn’t inspire confidence like a sports car should. I just sit there and cruise.

OK: See, that’s how I feel about the M440i on a road like this, in conditions like this. It’s a big car, and it feels ever so slightly aloof on say, a wet roundabout. You can feel where BMW has left all the padding in it that’ll be toned up and hunkered down for the proper M4.

OM: But it’s £57k, £58,365 as tested. That’s more than my old M3 long-termer. For both of your cars, it’s the slightly lazy suspension that hinders them. For my A45, it’s the drivetrain. Hit the throttle
and you’re never quite sure where the torque’s going to go.

RH: Around town the AMG is way too brittle, but it catches itself beautifully when going quicker.

OK: While to me, the new, bigger, luxier 4 Series is less of a sportified 3 Series and more of a shrunken 8 Series. It’ll still run four rings around an Audi A5, but I haven’t been really tempted to go for a fang in it, yet. Maybe it’s the weather.

OM: Today’s the first time I’ve seen a new 4 in the flesh. The aggression of the 4’s looks promise it should be super-sharp to drive though, and yet I’m not overcome with the urge to push you into a muddy puddle and nick the keys.

RH: Same as the Supra, again. The looks scream ‘drive me’, yet the first thing I tell anyone who asks me about it is “oh, it’s lovely on the motorway”.

OK: First thing out of my mouth when people ask me about the M440i is “freakishly economical”. It’s done 39 miles per gallon this week. That’s about 10 more than the A45.

OM: The money’s getting ridiculous. All of these are £600–700 a month, serious cars. A proper investment. The Supra justifies it with the looks, but not quite the drive to back it up. The A45’s interior is really good, but it’s starting to creak a bit. And the BMW is a bit of a jack of all trades, but the one we really want is still the M4.

OK: I really get off on the A45’s crazy engineering. It’s so highly strung, so on the edge of what’s doable with a warranty. I’d stand around boring on about it in car parks.

OM: I’m not a fan of the 35. Too plain and ordinary. The 45’s increasingly grown on me. It’s the one of these three I’d take home.

RH: Even after seven months in the Supra, I don’t relish coming out here to the sticks to get under its skin. I’m actually happiest in it looking cool at 5mph in London. Sorry to sound like a knob.