Known as 'El Matador', veteran driver Carlos Sainz is a legend of the sport. This is his story 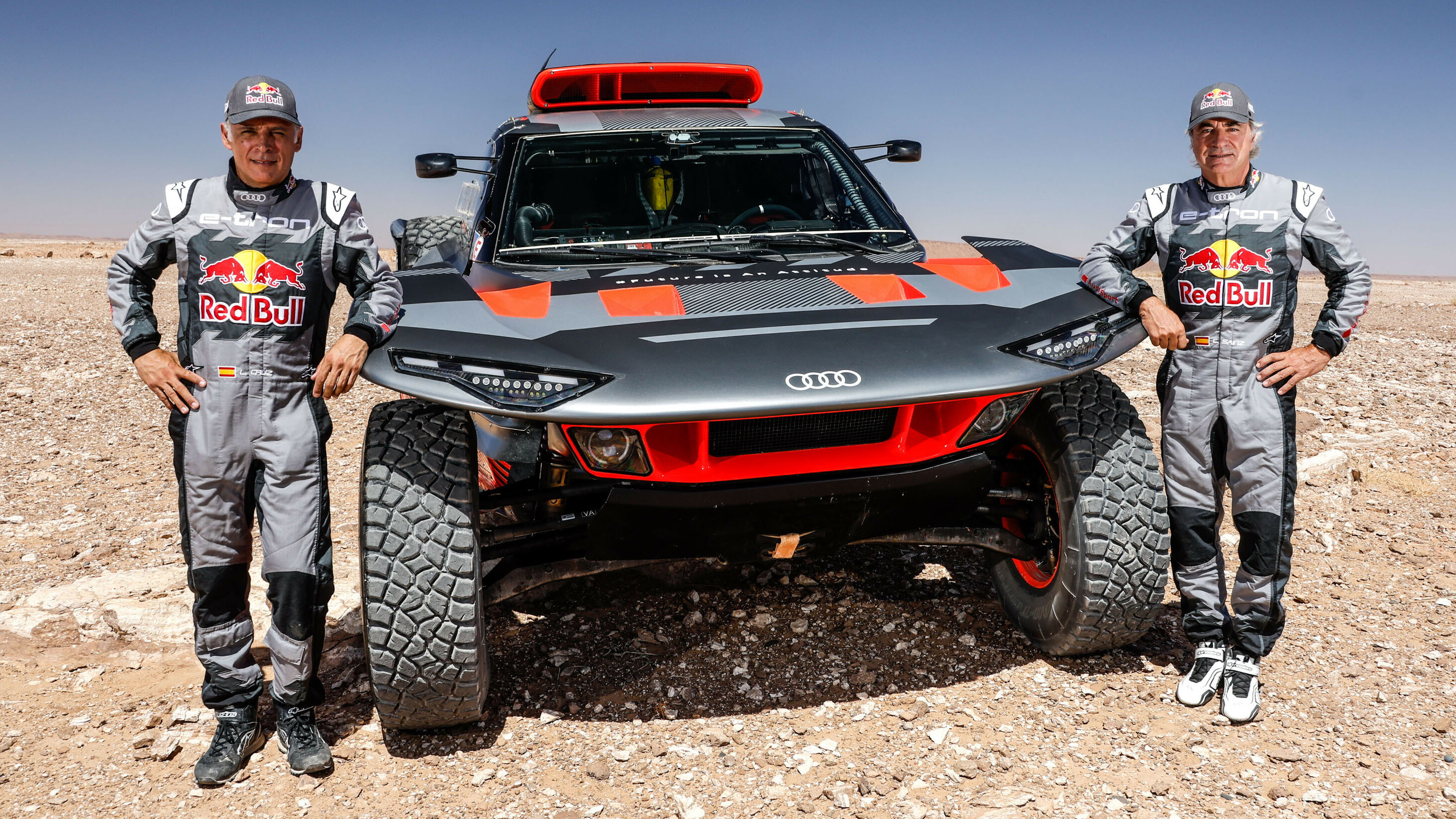 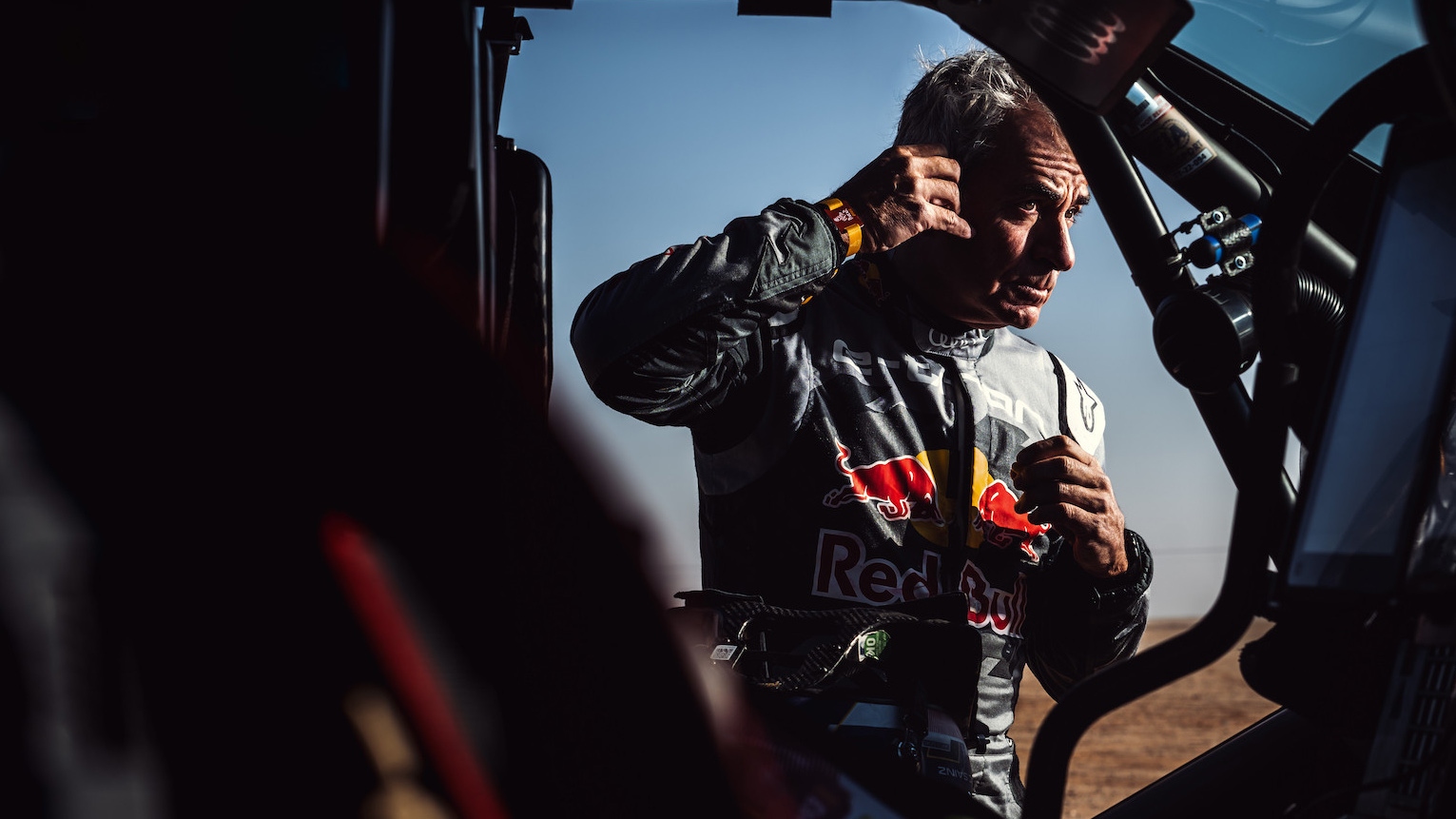 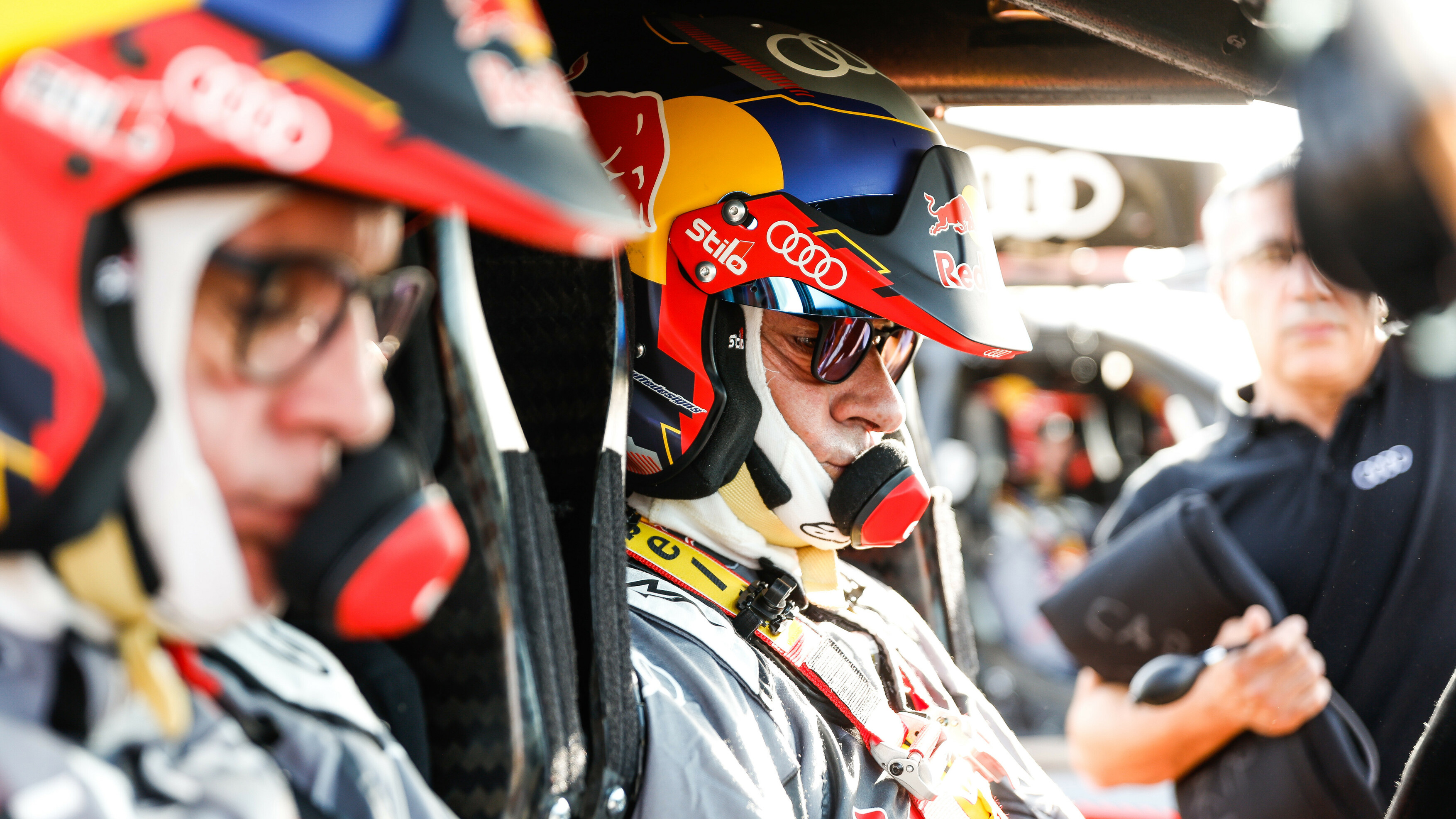 Carlos Sainz is the 'grand seigneur' of international rallying and one of the most successful motorsport drivers of all time, earning World Rally Championships in 1990 and 1992, as well as multiple WRC records over the course of more than two decades. Sainz snr (father of Formula One driver, Carlos Sainz jr) holds the record for most podium finishes (97, in case you were wondering) until the absolute domination of Sebastian Loeb relegated him to second place in that regard. And, even after nearly two decades away from driving in WRC, he’s still in the all-time top 10 for championship points and number of starts, as well as the oldest race winner and youngest driver’s champion.

After a career like that, we’d probably retire to the good life of long yachting holidays, getting paid to wear expensive watches and popping up as a talking head on motorsport programmes. But Sainz is one of those ‘genuinely passionate’ people we keep hearing so much about, so, at 43 years old, he set off into the wild blue yonder in search of rally raid success. He found it on his third attempt, beating none other than Stéphane Peterhansel at the 2008 Central Europe Rally, which took the place of that year’s Dakar. Beating the King of Dakar on your third attempt at a rally raid is probably a decent way to prove your mettle, and definitely won’t be the source of any ribbing now that both Sainz and Peterhansel are on the same team.

Actual Dakar success came in 2010, 2018 and again in 2020... although pedants will likely point out that the aforementioned actual Dakar success occurred quite a ways from where the city of Dakar actually is, given that the race was being held in South America or the Middle East at the time. That’s perhaps an argument for another day.

But there’s no argument that co-driver Lucas Cruz has been instrumental to Sainz’s Dakar success. Regardless of the car Sainz was driving or country he was driving it through, Cruz’s cool head, steady hand and iron stomach (imagine reading a book on a rollercoaster and you’re halfway there) ensured expert navigation across the harsh terrain and up to top spot on the podium.

Given Cruz and Sainz have driven Dakar together since 2009 – and have known each other since 1994 – they’ve sorted out rhythms and patterns to stay on top of the fast-changing conditions they’re charging through. As Cruz says, “You usually know exactly what’s going on in the other person’s head at any given moment.”

And in the case of Sainz, that has to be a lot to stay on top of. Throughout his WRC career, Sainz was a fearsome foe – not only for his consistent pace, but for how consistently he’d put pressure on other drivers and wait for them to make mistakes. And he was doing this at full race pace, too. “When I say I go, I go – full commitment,” Sainz has said. We’d suggest that as he’s already racked up three Dakar wins, his modus operandi hasn’t changed much.

Nor, by the looks of it, have his talents. Despite rounding 60 years old back in April 2022, Sainz is returning to the Dakar Rally for the 16th time, and piloting a cutting-edge hybrid prototype in the top-tier T1.U category. So, just an ounce or two of pressure, then.

But we get the feeling the Sainz isn’t too stressed. After all, he’s been here before.