A total of six RS models will be introduced in 2019 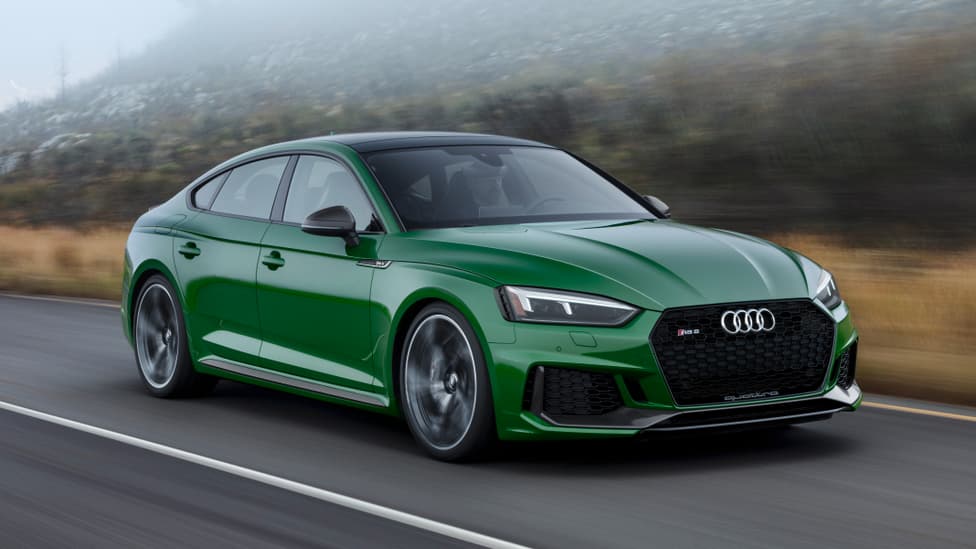 The wonderful RS2 Avant was the first car to wear Audi’s now famous RS badges, and its introduction in 1994 means this year is the 25th anniversary of the performance line.

To celebrate, Audi has confirmed that we’ll get six new RS models in 2019. Six! Though, we haven’t actually been told what those models will be, only that “two are completely new additions to the RS roster".

So, which models would you most like to see RS-ified? For context, the cars currently offered are the TT RS Coupé and Roadster, the RS3 Sportback and Saloon, the RS4 Avant, the RS5 Coupé and the new RS5 Sportback (as seen above).

But what could be completely new? Well, whilst we’d love to see a hardcore RS R8, that’s probably quite unlikely. What would make more business sense for Audi right now is to give the RS treatment to some of its current crop of SUVs.

Of course, we’ve previously had an RSQ3 so a new one wouldn’t be a completely new addition, but the Q2, Q5, Q7 and the Q8 would qualify.

In terms of the four other models, they’ll be new versions of previous RS models. We hope a new RS6 Avant is part of that, and our Nürburgring spies have already told us that an S6 Avant with suspiciously large exhausts has been testing at the famous circuit. Cross your fingers everyone.

So, Audi is keeping us in the dark for now, but what would you like to see later this year?  Let us know in the comments below...