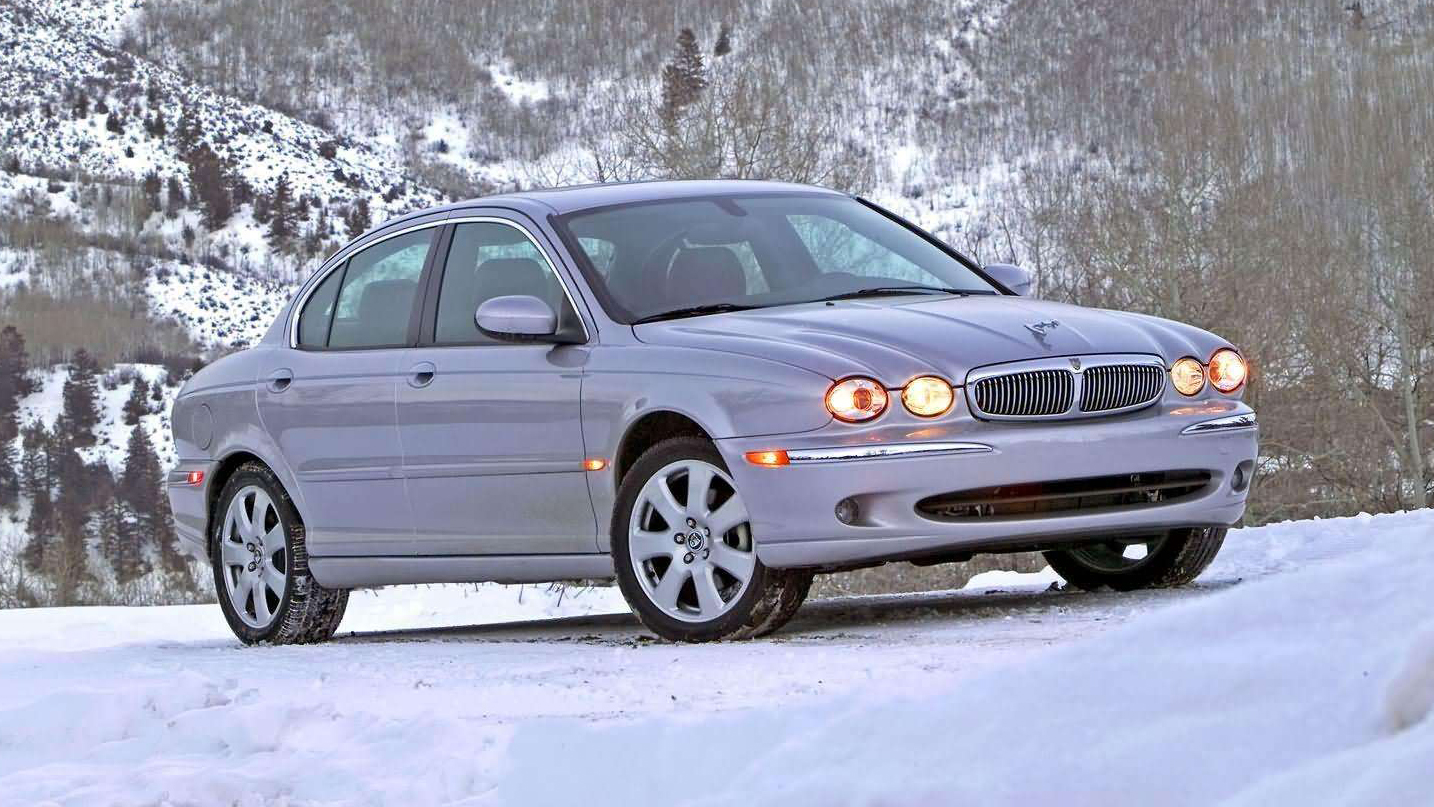 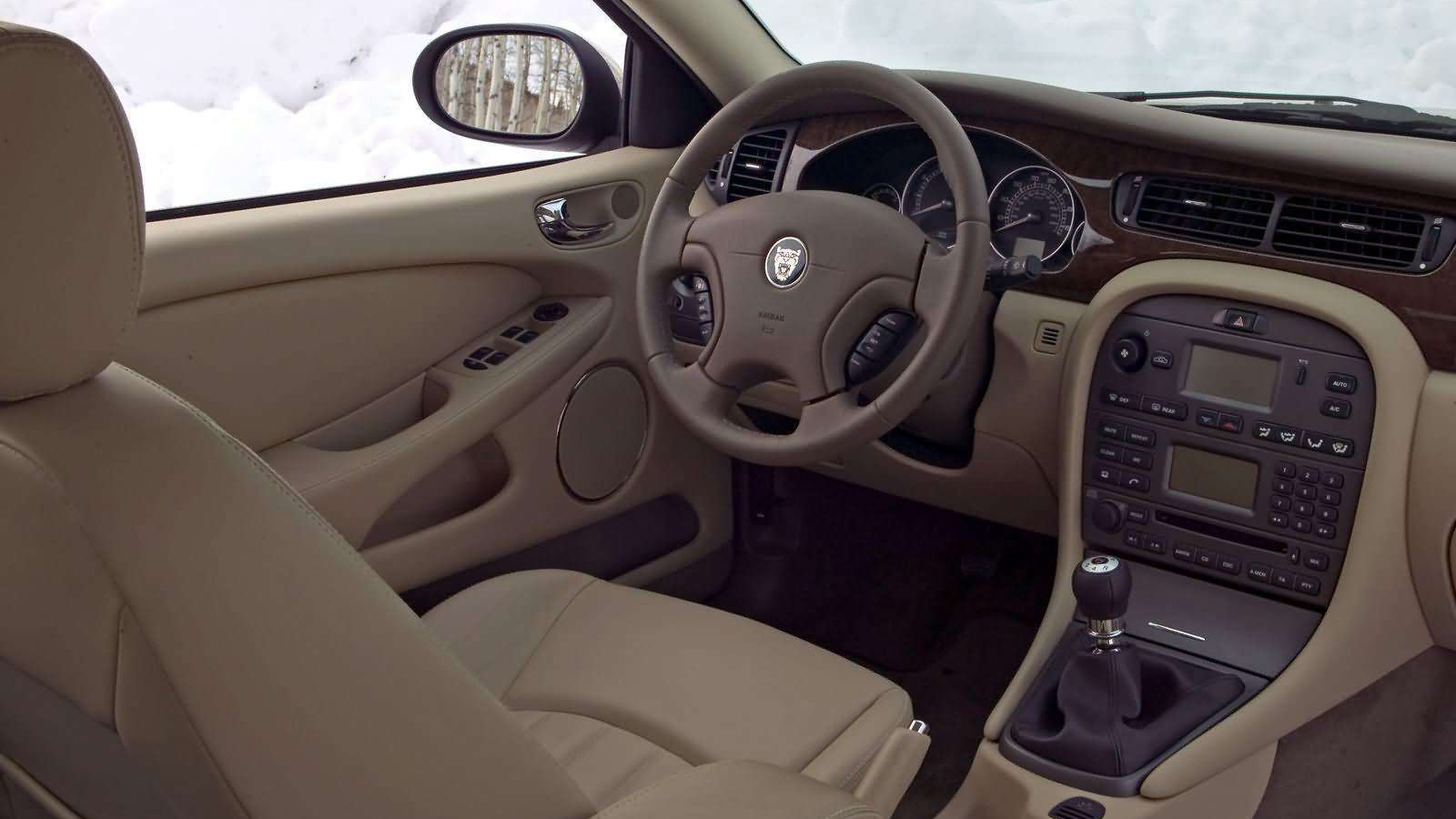 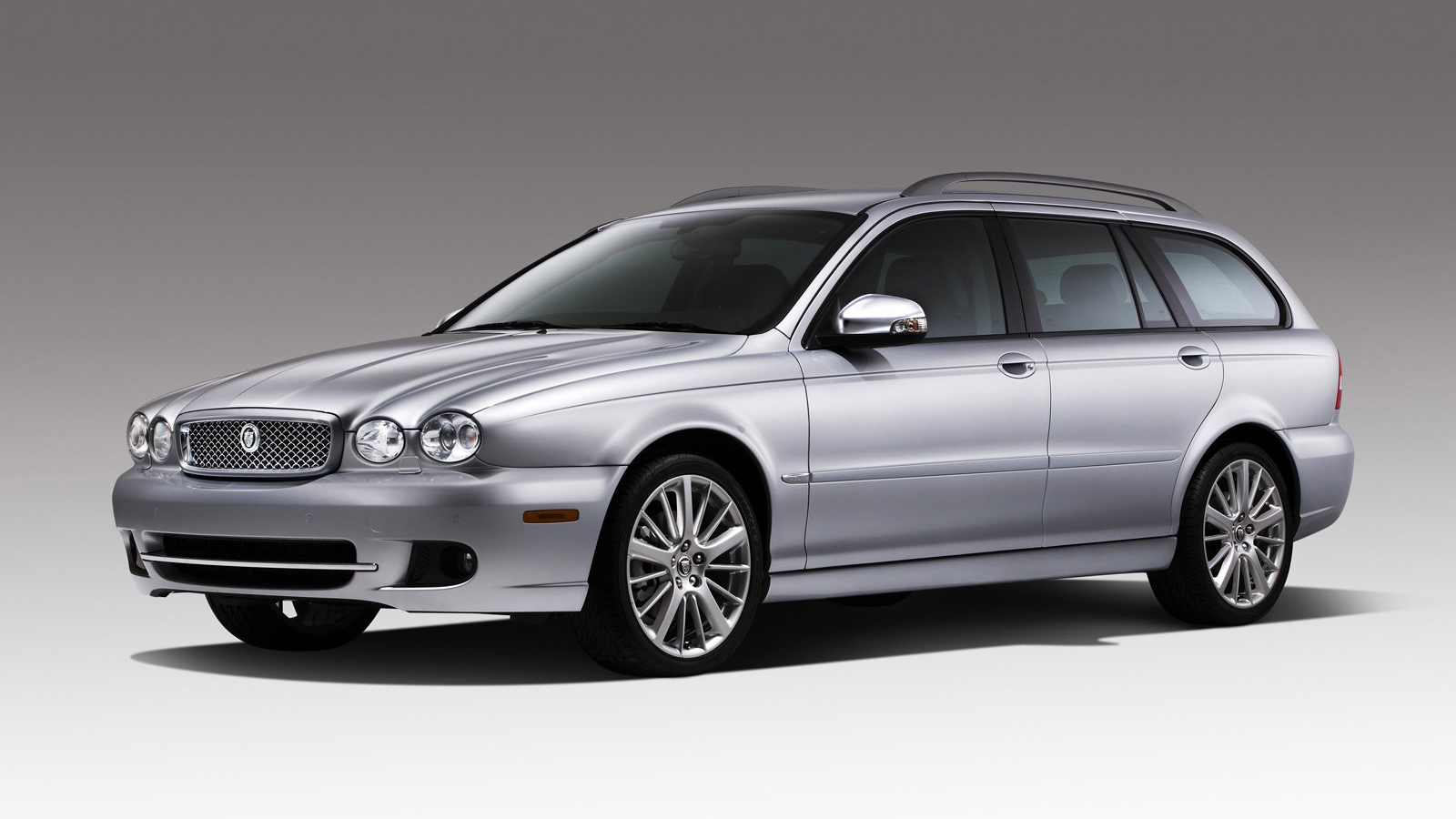 Before you start, yes I know that the Jaguar X-Type was a Ford Mondeo underneath, yes it was based on a front-wheel drive/four-wheel drive platform shared with the Land Rover Freelander when its rivals (really rather good cars like the E46 BMW 3 Series and W203 Mercedes C-Class) were predominantly rear-wheel drive, and yes it never reached the sales heights that Jag and its Ford Premier Automotive Group overlords imagined for it, but for some reason I’ve got a bit of a thing for it. Maybe it’s the hopelessly retro styling. Maybe I’m just odd.

Anyway, a bit of background that you probably already know: the X-Type saloon was launched in 2001 with the only powertrain options being 2.5 or 3.0-litre V6 petrols, both with 4WD. A front-wheel drive, 2.0-litre petrol arrived later that year (cue outrage from Jaaaag enthusiasts), and it took until mid 2003 for a diesel to join the range. A rather big oversight at the time, it must be said. The gloriously practical estate - the first Jag production car designed by Ian Callum - finally went on sale in 2004. Not exactly rapid development, then.

Ford wanted Jaguar to shift 100,000 X-Types each year, but in reality just over 350,000 were sold worldwide during eight years of production at the Halewood plant on Merseyside. Whoops.

It was facelifted in 2008, at which point the grille was much improved (bringing it in line with the also recently facelifted, and admittedly much better-looking, XJ) but the interior remained decidedly old school and petrol engines were dropped in the UK. X-Types did come with leather and real wood as standard though, which of course was fantastic news for production costs and build times…

Alas, it might not have been the 3 Series killer that Jag had hoped for, then, but the X-Type would be my guilty pleasure for the sheer range it covers. Her Maj, The Queen of England, was regularly seen driving hers over the years and was even papped behind the wheel of a facelifted estate in November 2021, three days after she was advised to rest by doctors. We’ll assume that was an auto, then.

When those pictures surfaced in the UK press, not only did I think ‘good on her’, I also found myself looking at second-hand X-Type estates in British Racing Green with silver wheels and light interior trim. Talk about ageing brilliantly.

If you want to look a little less regal, though, you can also pick up a V6-engined 4WD saloon for absolute peanuts these days. I’m not usually a fan of black on black, but pre-facelift cars with the original Sport trim and big wheels can look properly menacing with good paint and their chrome addendums darkened. You can play at being a Bond villain’s henchman for around £1,500. Bargain. Just don’t mention the six separate recalls…