Is this Brabus 850 estate the coolest used car on sale today?

A tuned dog-carrier with 838bhp and a 217mph top speed? Yes please 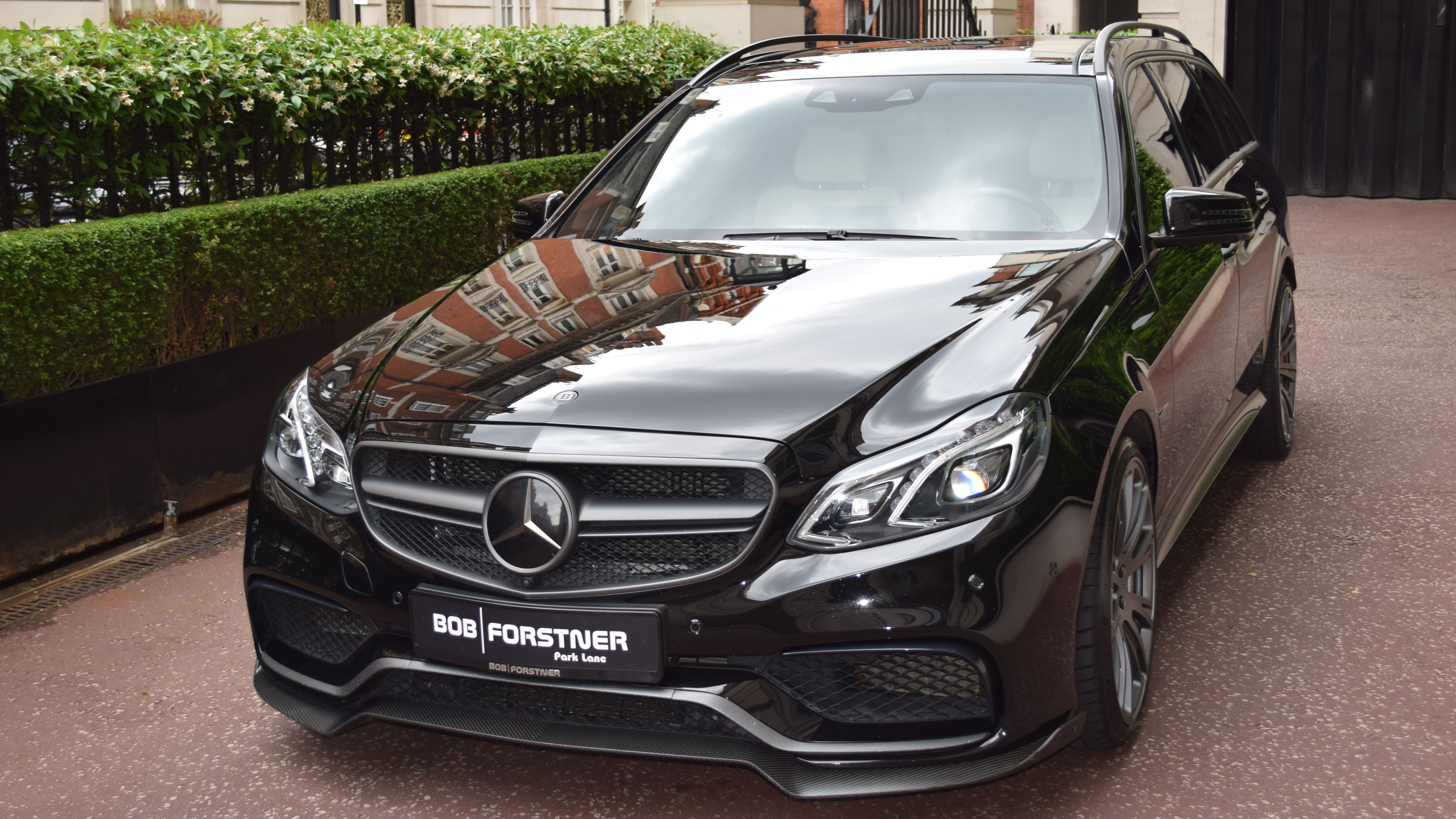 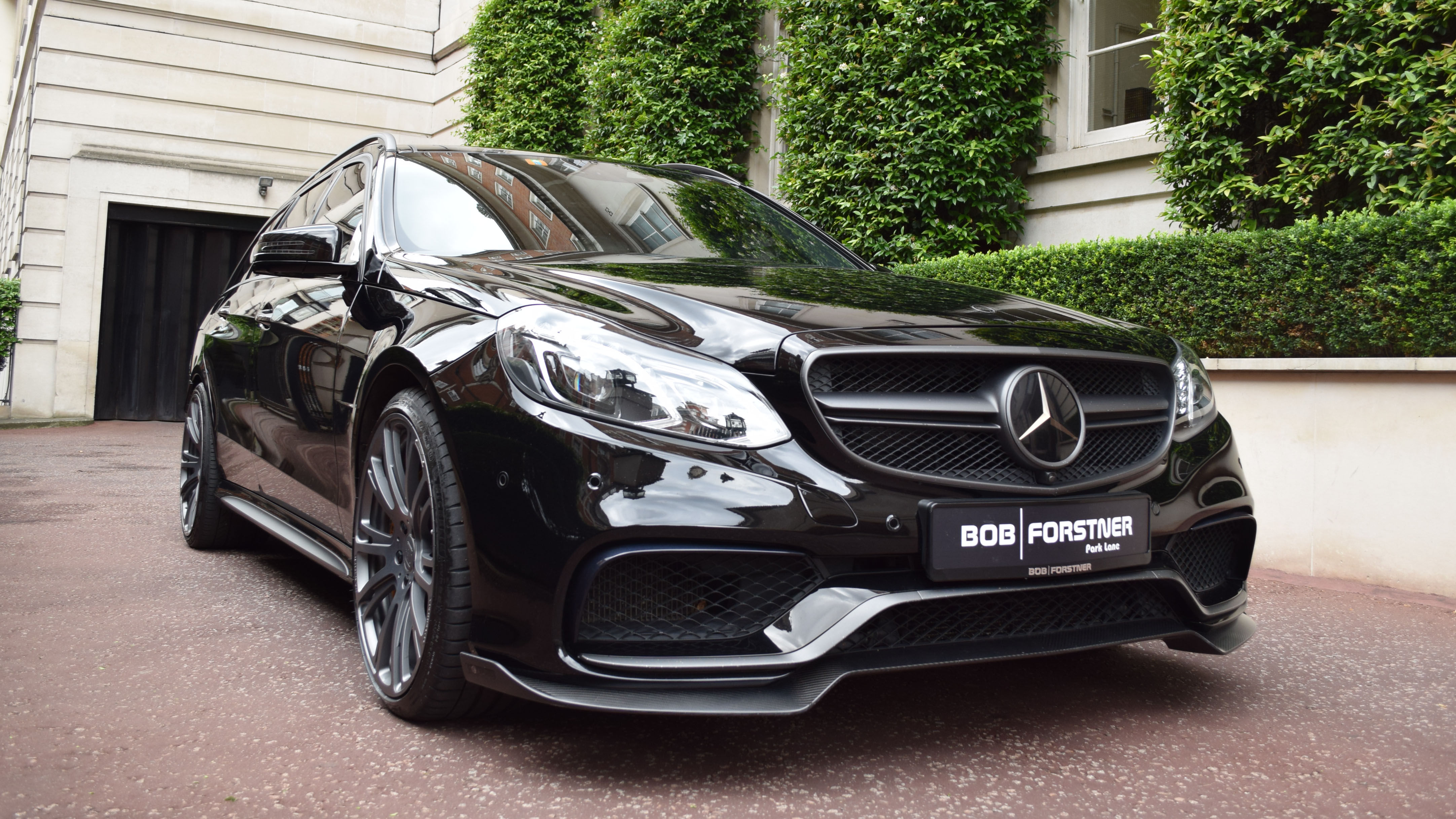 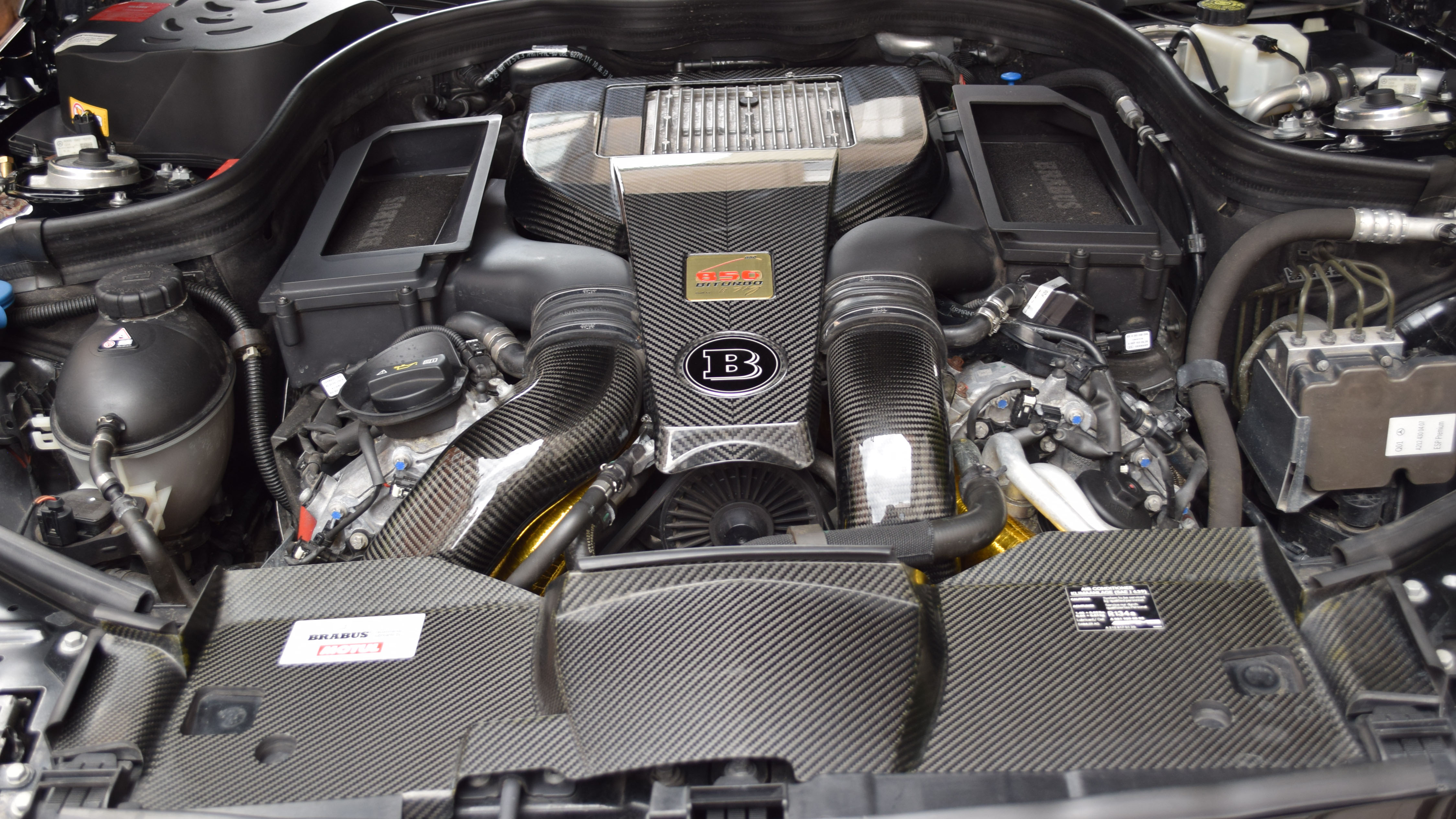 Remember the Brabus Rocket 900 that was unveiled earlier this week? Click these blue words if you missed it – essentially it’s the Bottrop-based tuner’s take on the AMG GT 4dr.

Despite its mega 888bhp and 205mph top speed, though, it’s somehow not our favourite Brabus of the week. That gong belongs to this ridiculously cool and understated 2014 Brabus 850 that has popped up for sale at Bob Forstner on Park Lane.

The 850 was based on the facelifted fourth-generation E-Class estate, with Brabus taking a four-wheel drive E63 S and immediately increasing the V8’s displacement from 5.5-litres to 5.9-litres. Much like the new Rocket 900, the 850 also got forged pistons, a custom crankshaft, custom billet con rods and two new high-performance turbochargers. Oh, and there was also a carbon fibre intake module, an integrated air duct under the bonnet and heat-reflecting gold in the engine bay. Shiny.

With the addition of a remapped ECU, the result was a faintly terrifying 838bhp and 848lb ft of torque (the engine was capable of 1,069lb ft, but the figure was capped to protect Merc’s seven-speed auto gearbox). The 0-62mph sprint took 3.1 seconds and it’d run on to a top speed of 217mph too. Crikey.

And all of this in an estate that remained practical enough to transport the whole family and its dogs. It looks pretty much standard too – Brabus added a front lip and a more pronounced rear diffuser, but it also painted over the exterior chrome bits to make this thing a proper sleeper. There is a custom stainless-steel exhaust though, so you’d probably guess it wasn’t an E220 diesel via the noise.

What a thing. This particular example (which Bob Forstner says is the only one in existence) has actually been used as intended too, so there’s 23,000 miles on the clock right now.