The Aston Martin Victor is an 836bhp manual masterpiece

A retro one-off special that unites One-77, Vulcan and Valkyrie tech. Wow 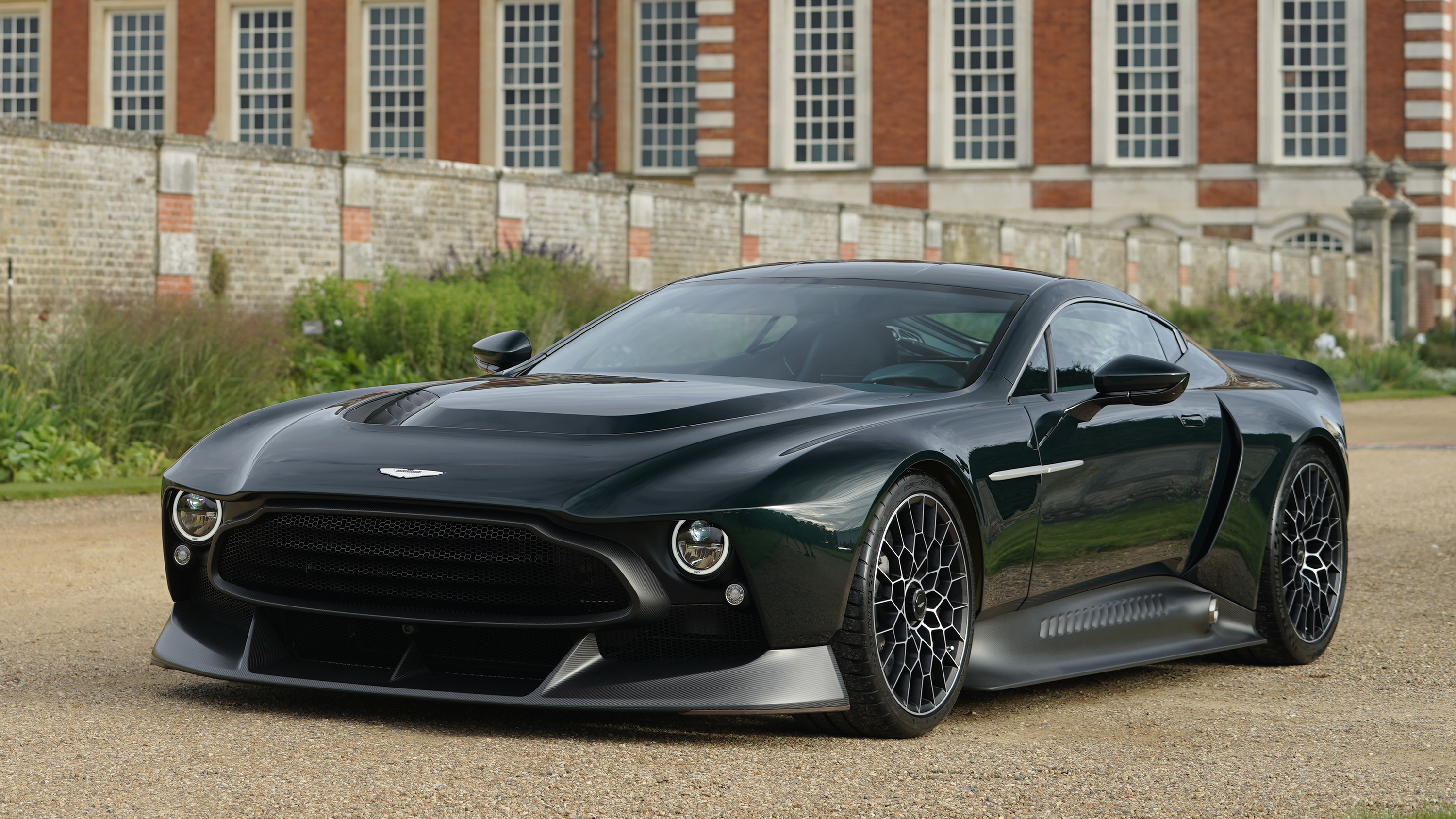 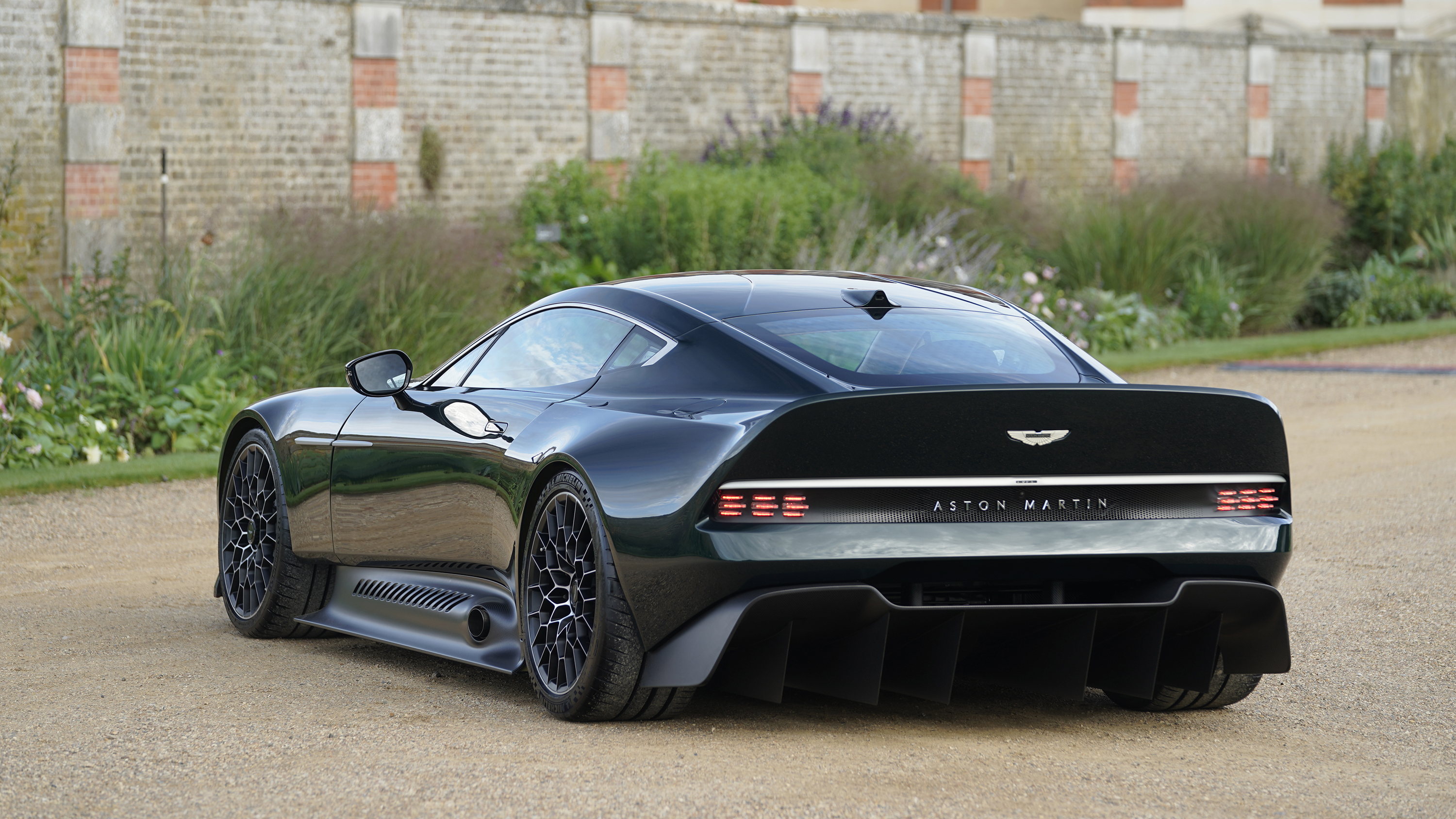 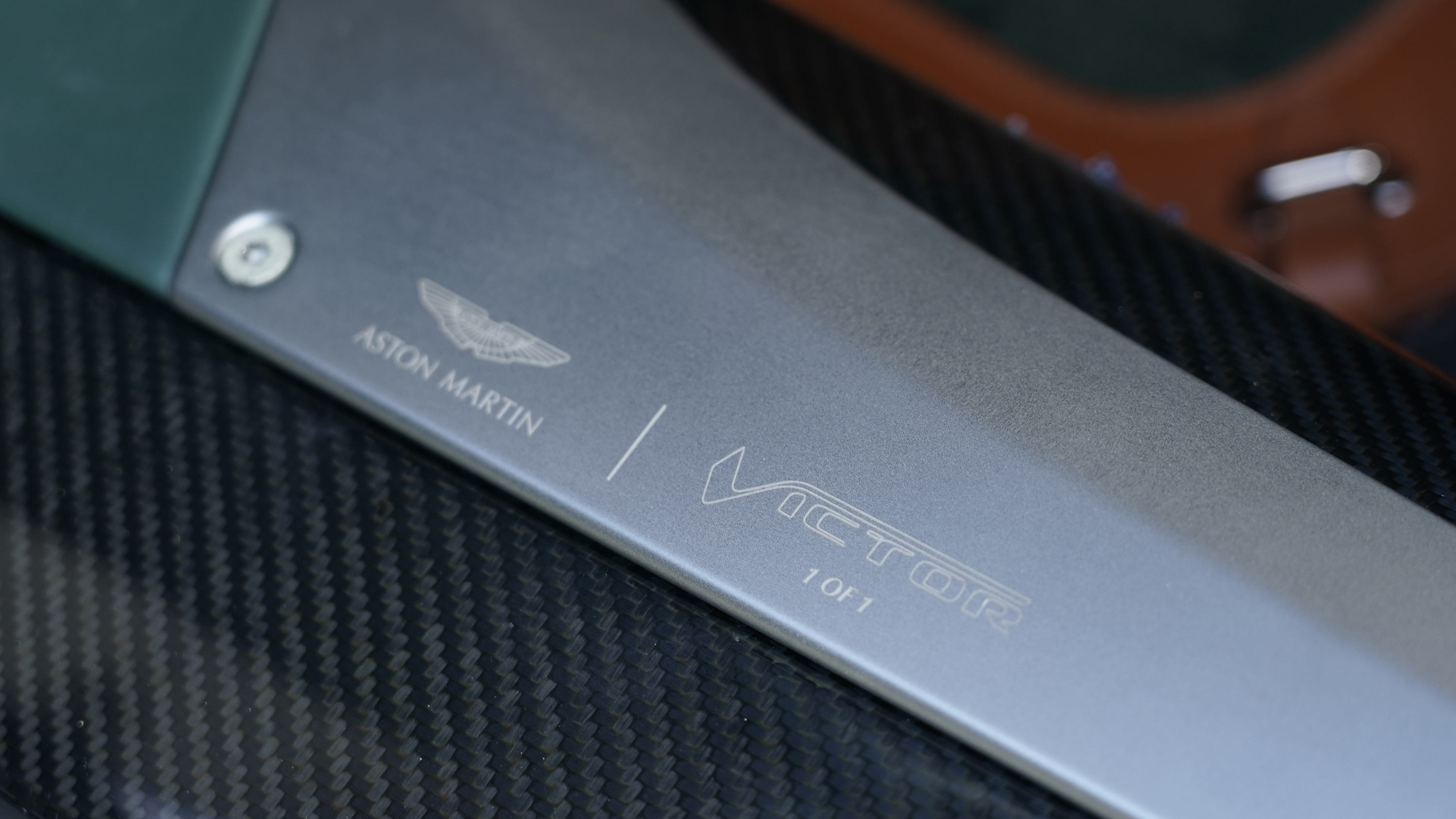 We bet you weren’t expecting this today. Meet the Aston Martin Victor, a one-off commission made by the company’s Q division and utilising a greatest hits package of learnings from the One-77, Vulcan and Valkyrie hypercars. Yowzer.

Knowing where to start is tough, but let’s go bottom up. Underpinning the whole thing is a refurbished carbon monocoque chassis from the One-77, which is also where the Victor’s front-mounted 7.3-litre V12 engine has been sourced. It produced 750bhp when the One-77 launched a decade ago which – said no one ever – is not enough.

It’s been sent back to Cosworth for another fettle and has returned producing a significantly more terrifying 836bhp (and 606lb ft of torque), still without a turbo in sight. Yep, 836bhp via natural aspiration. The noise is going to be good, isn’t it?

It drives the rear wheels via a six-speed manual gearbox – in place of the One-77’s automated unit – making this the most powerful stick-shift Aston road car ever. There is a ‘bespoke motorsport clutch’, and we probably don’t need to explain why.

Helping its driver manage all of that are the inboard springs and dampers of Aston’s track-only Vulcan, with ginormous Brembo carbon-ceramic brakes and racecar-esque centre-lock wheels at the end of them.

Clothing the whole lot is a carbon body inspired by the brutish Aston Martin Vantage of the 1970s and 80s. Yet thanks to a development programme that’s utilised computer fluid dynamic testing, it produces more downforce at 100mph than Aston’s current GT4 racecar. Probably welcome given the sheer muscle beneath.

The rear lights are inspired by those on the Valkyrie, while if you head inside you’ll find a steering wheel nicked from the Vulcan programme. The paint scheme is a twist on the green-on-tan you’d associate with a classic British sports car, the exterior a dark shade called Pentland Green and contrasted with satin carbonfibre. Despite looking burly, the whole thing weighs less than the slender One-77 it’s so heavily related to.

And the name? Following Vulcan and Valkyrie, you might presume it’s an aeronautical reference. We’re told it’s a nod to Victor Gauntlett, though, boss of Aston Martin when it launched the V8 Vantage its aesthetics have unsubtly taken inspiration from.

Quite a thing, huh. Thoughts, Internet?