The Bristol Bullet is as fast as its name suggests 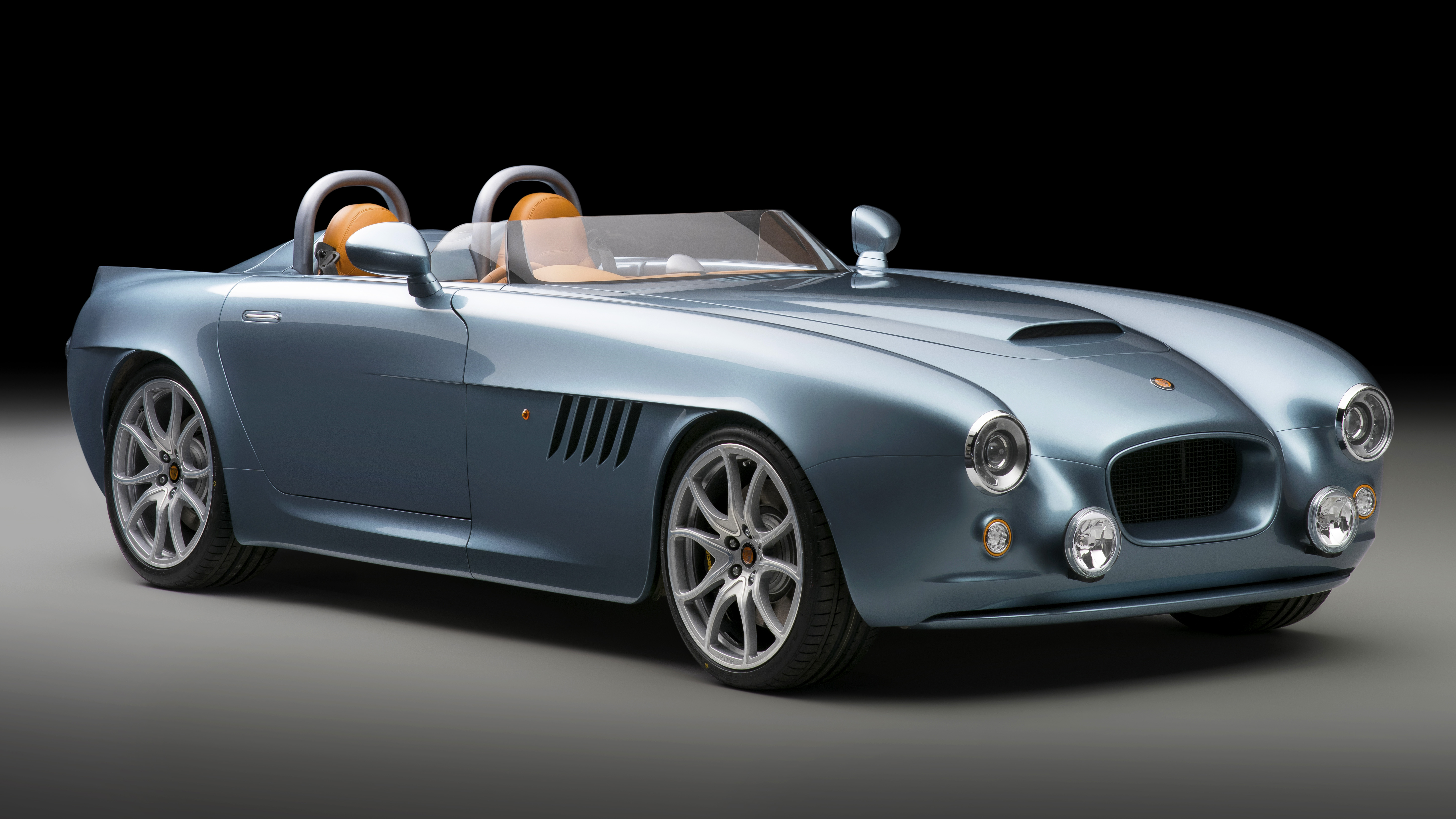 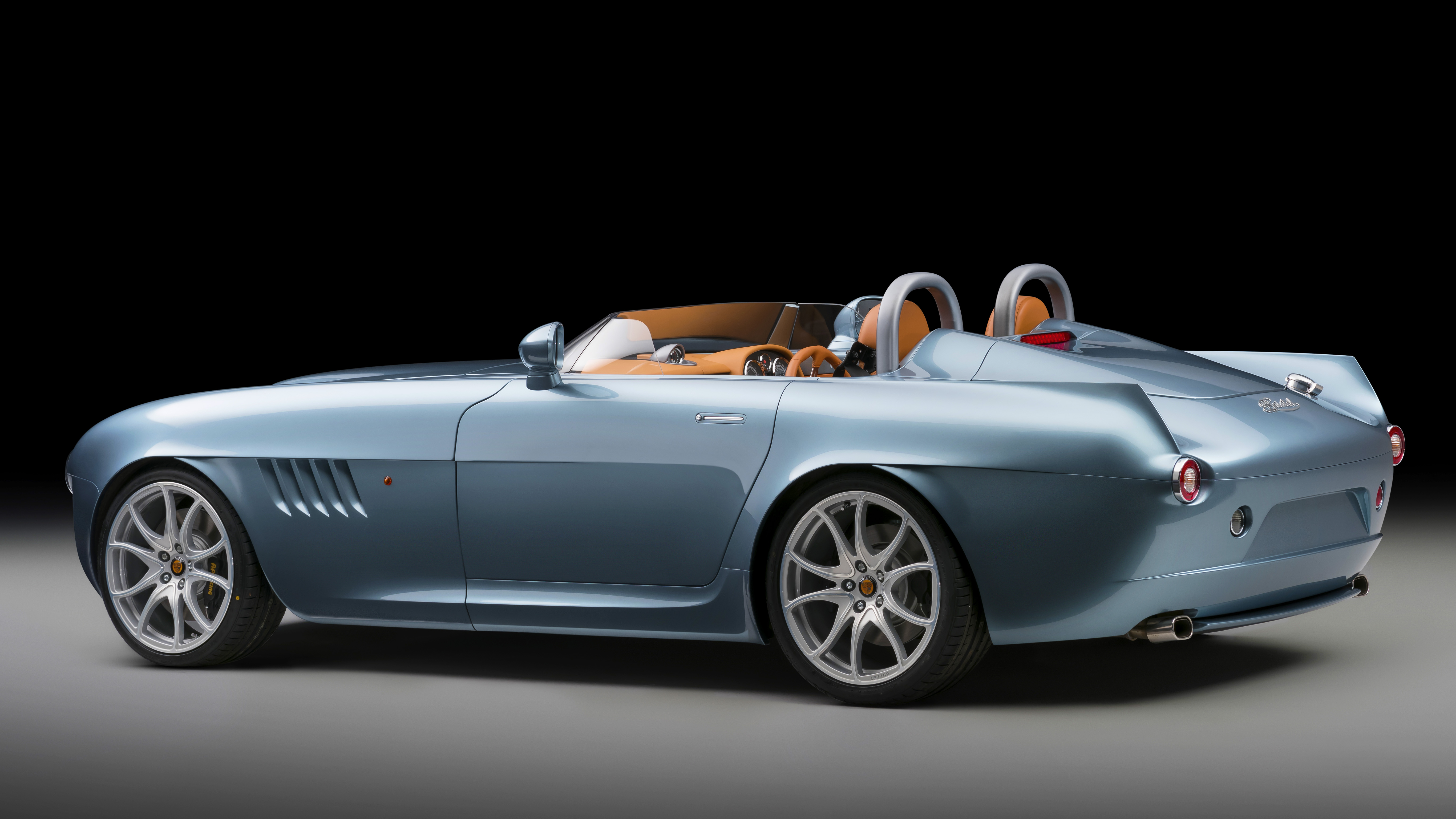 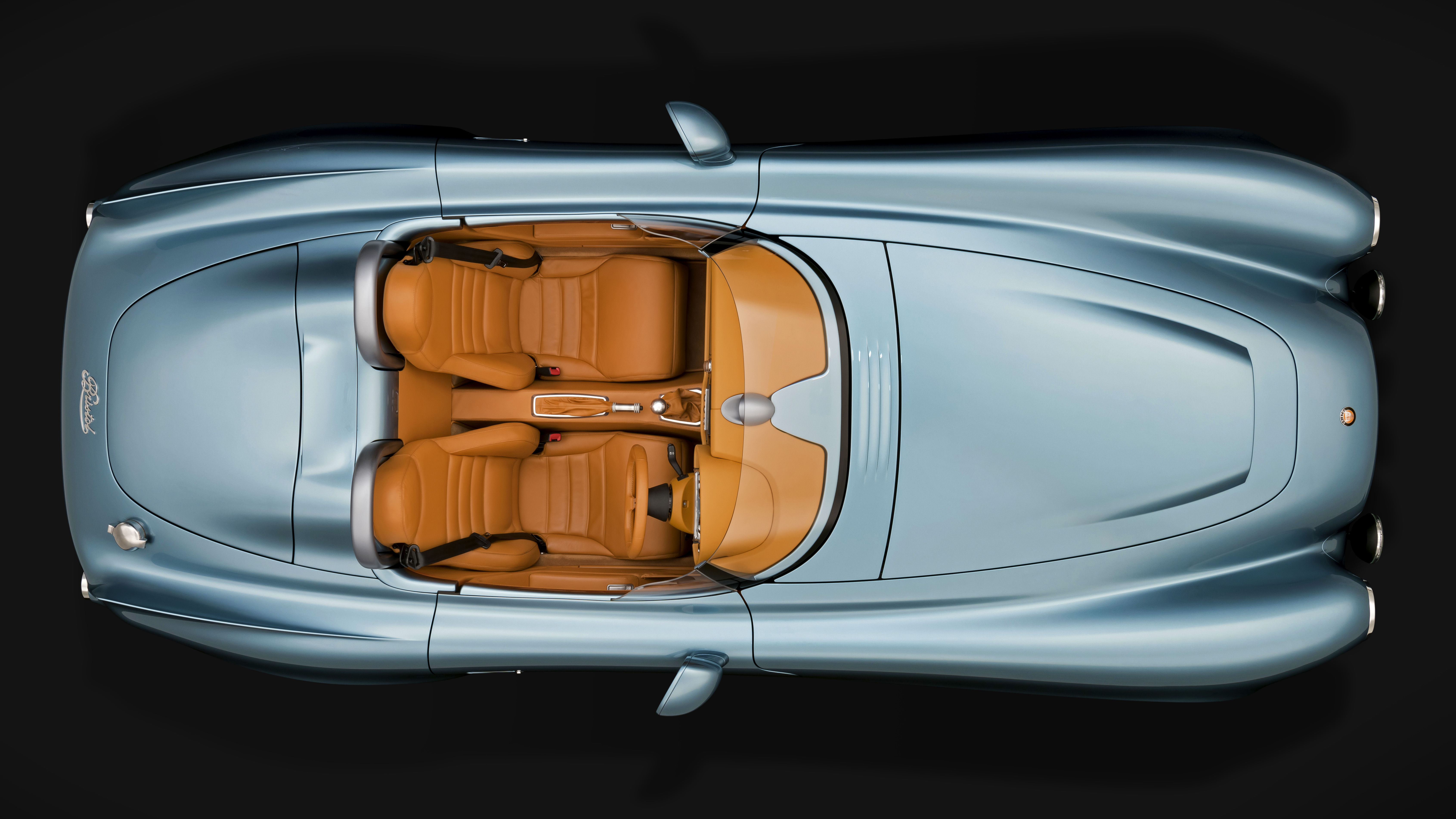 Five years after being rescued from insolvency by Frazer Nash Research, Bristol Cars has unveiled its first new model in well over a decade ahead of the 70th anniversary of the company’s foundation.

The Bullet – inspired by an old speedster that the new owners discovered under a sheet of tarpaulin at the factory – is a modern take on the British marque’s history dating back to 1947.

On the surface it looks like a classic, but in fact the Bullet has been built with contemporary features that bring together the bygone era styling with up to date technology.

Hand-built in Chichester, the traditional aluminium bodywork has been ditched in favour of stronger, lighter carbon fibre composites, ensuring that the kerb weight tips the scales at 1,100kg.

Meanwhile the dash can be finished with either a traditional wooden panelling or a choice of carbon fibre weaves, and is equipped with a touch screen which will link up to your smartphone over Bluetooth or wifi.

More impressive though are the performance figures. The BMW-sourced, non-turbo 4.8-litre V8 engine – yep, the old one as used by Morgan and, formerly, Weissman – produces 370bhp and 370lb ft of torque, and is hooked up to your choice of a six-speed manual or auto (also via BMW). It'll do 0-62mph in just 3.8 seconds, and a 155mph limited top speed. We're told they'll move into electrification and hybrid drivetrains after this V8 swansong. 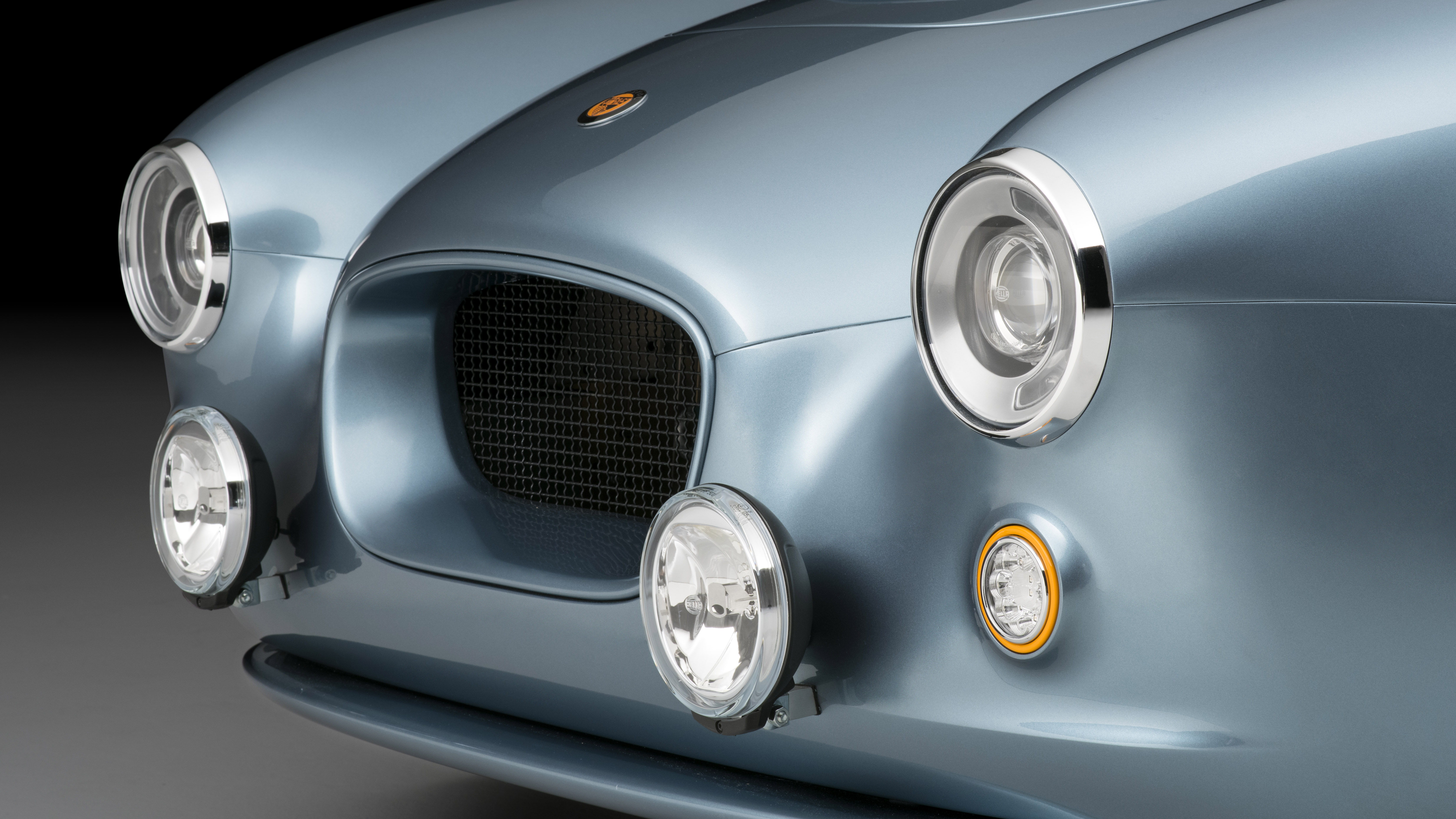 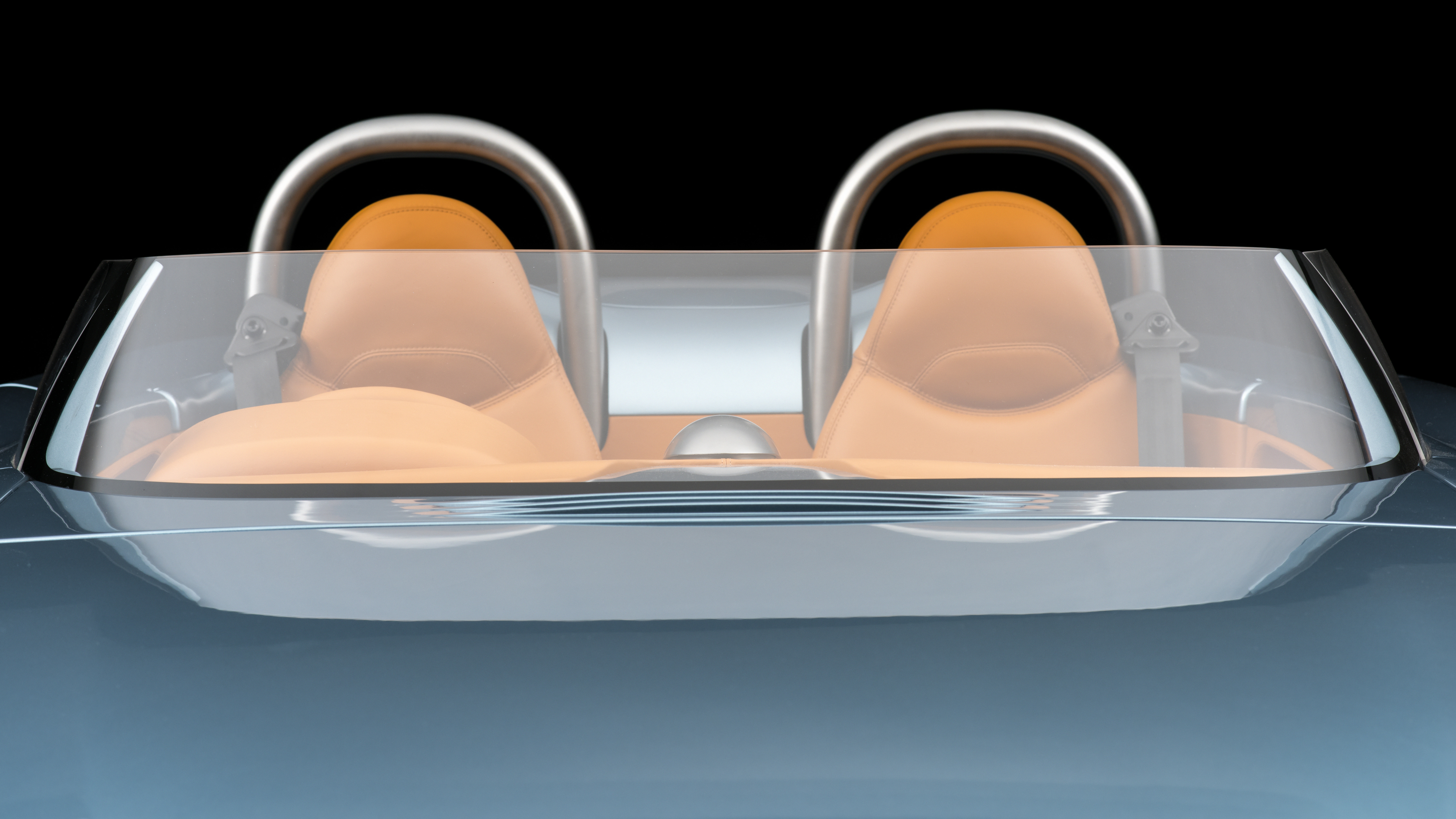 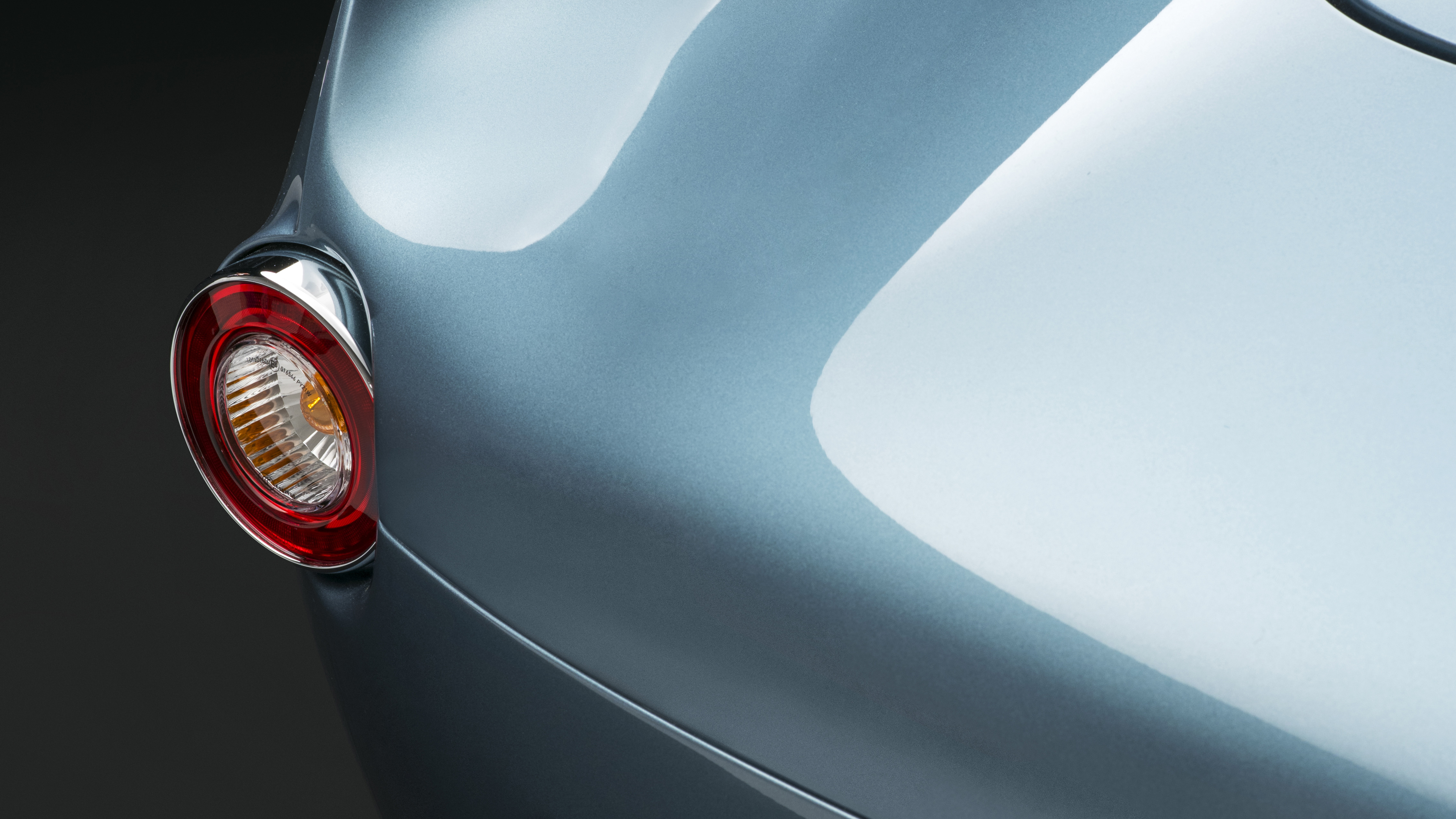 “This unique speedster sets the tone for the future of Bristol Cars – with a focus on luxury, performance and elegance,” says General Manager Julian Ramshaw. “The discovery of the prototype at the factory provided us with the perfect way to celebrate this incredible marque’s 70th anniversary.

“Open top, highly luxurious, lightweight and full of torque, it really is the ultimate driver’s car.”

Production of the Bullet is due to begin early in 2017. Bristol has said it plans to make just 70 Bullets - of which a "significant number" have already been sold - with an asking price "under £250,000".

Aiming to trigger a new lease of life for the company, the Bullet is Bristol's best shot.