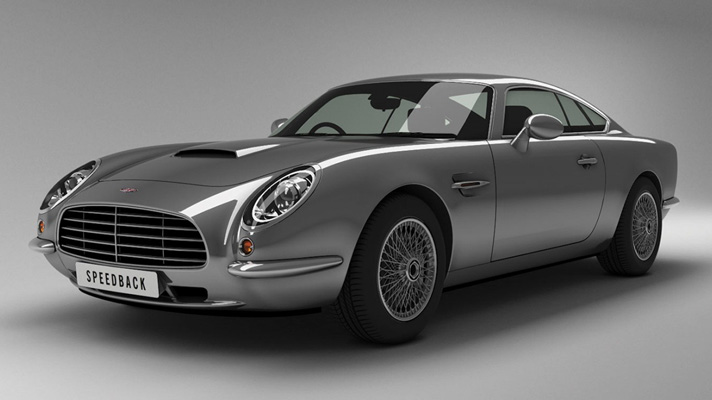 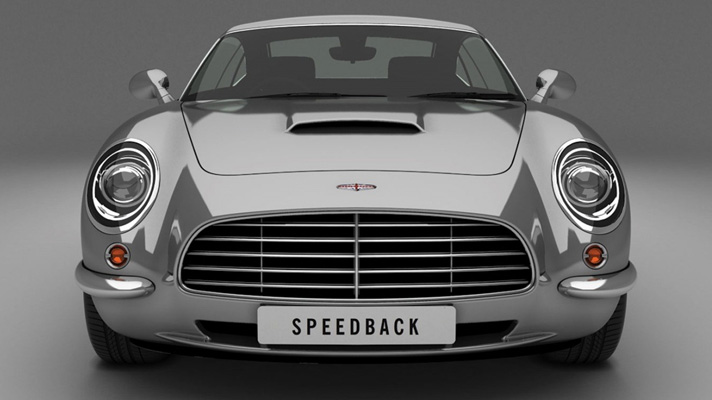 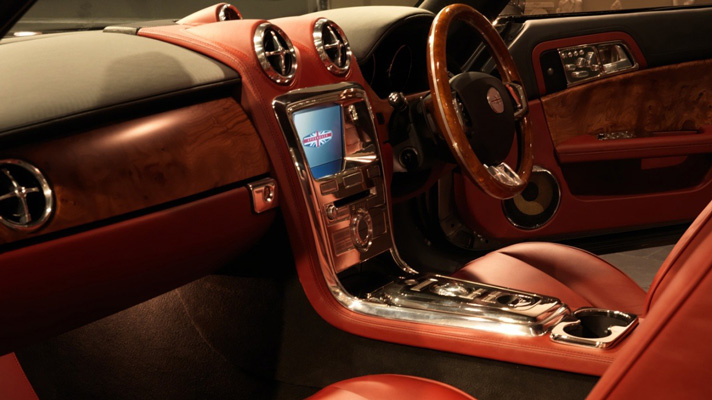 We've been looking forward to the full reveal since the company revealed performance details last month, and we're rather pleased to tell you they remain unchanged.

The Speedback gets a supercharged, 5.0-litre Jag V8 producing 507bhp and 461lb ft of torque. That means the DB5-shaped retronaut gets from 0-62mph in a healthy 4.8 seconds, and will hit a shade more than 155mph.

But this is much more an exercise in design flagellation than performance. The outline's been penned Alan Mobberely, who Land Roverista may know as the man responsible for all three generations of Discovery. He says the, erm, classic outline's not just a modern reimagining of the DB-5. Apparently, there are shades of Ferrari and Maserati design in there somewhere too.

Turning Mobberely's vision into reality hasn't been an under-the-arches job, though. It's been put together by Warwick-based engineering firm, Envisage, which usually makes prototypes for major car manufacturers. The company's also shown an interest in low-volume coachbuilding though, and has been commissioned by Lyonheart to build its Jag-based modern E-type.

Now, history tells us that low-volume re-bodies tend to be what we'd generously describe as ‘a bit pricey'. The Speedback is no exception. We'll have to wait till the Top Marques show in Monaco for the full figure, but the Brown says that it'll be somewhere between £100,000 and £1m. Which is quite a range.