This is a half-million-quid McLaren 720S 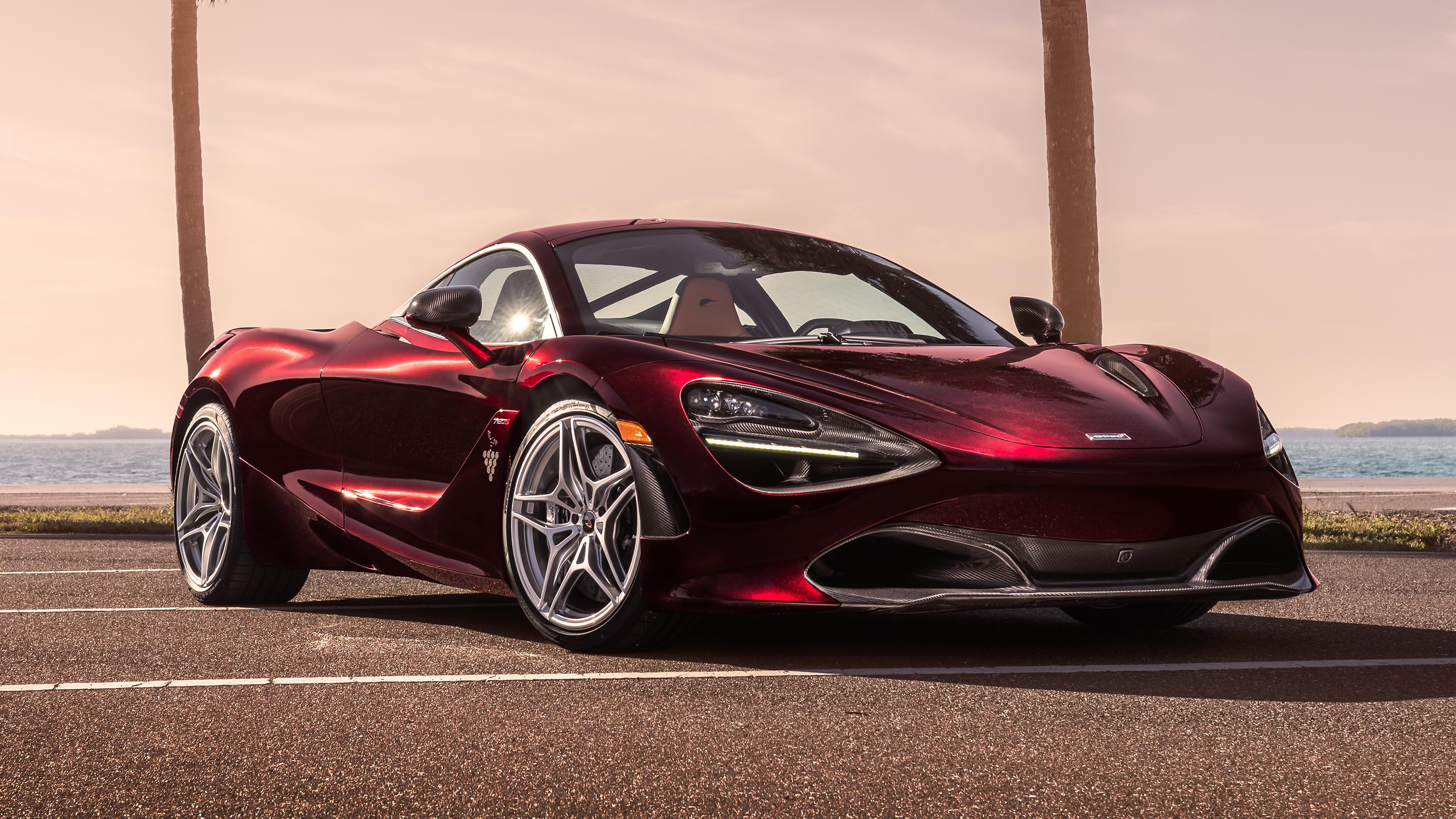 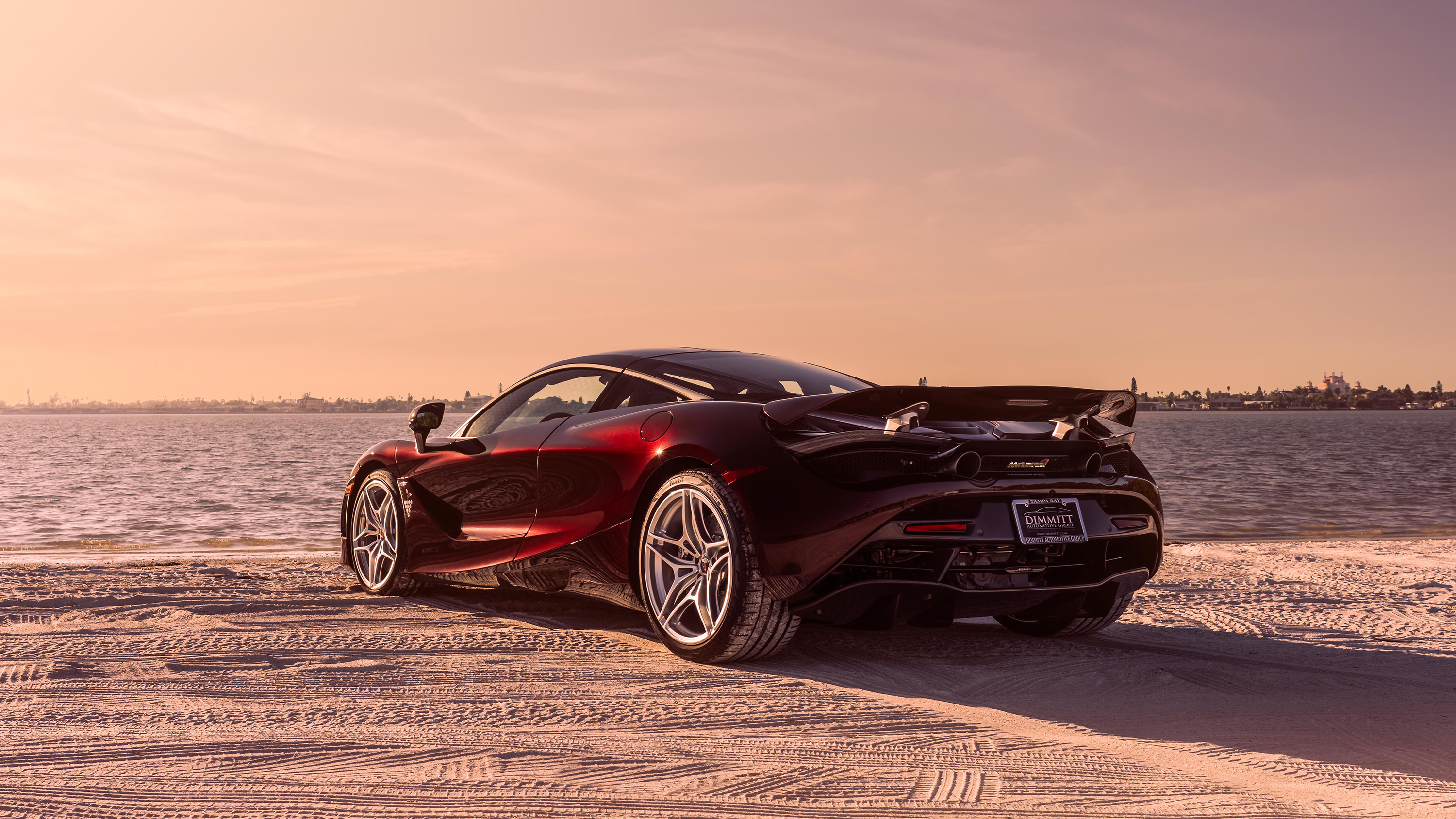 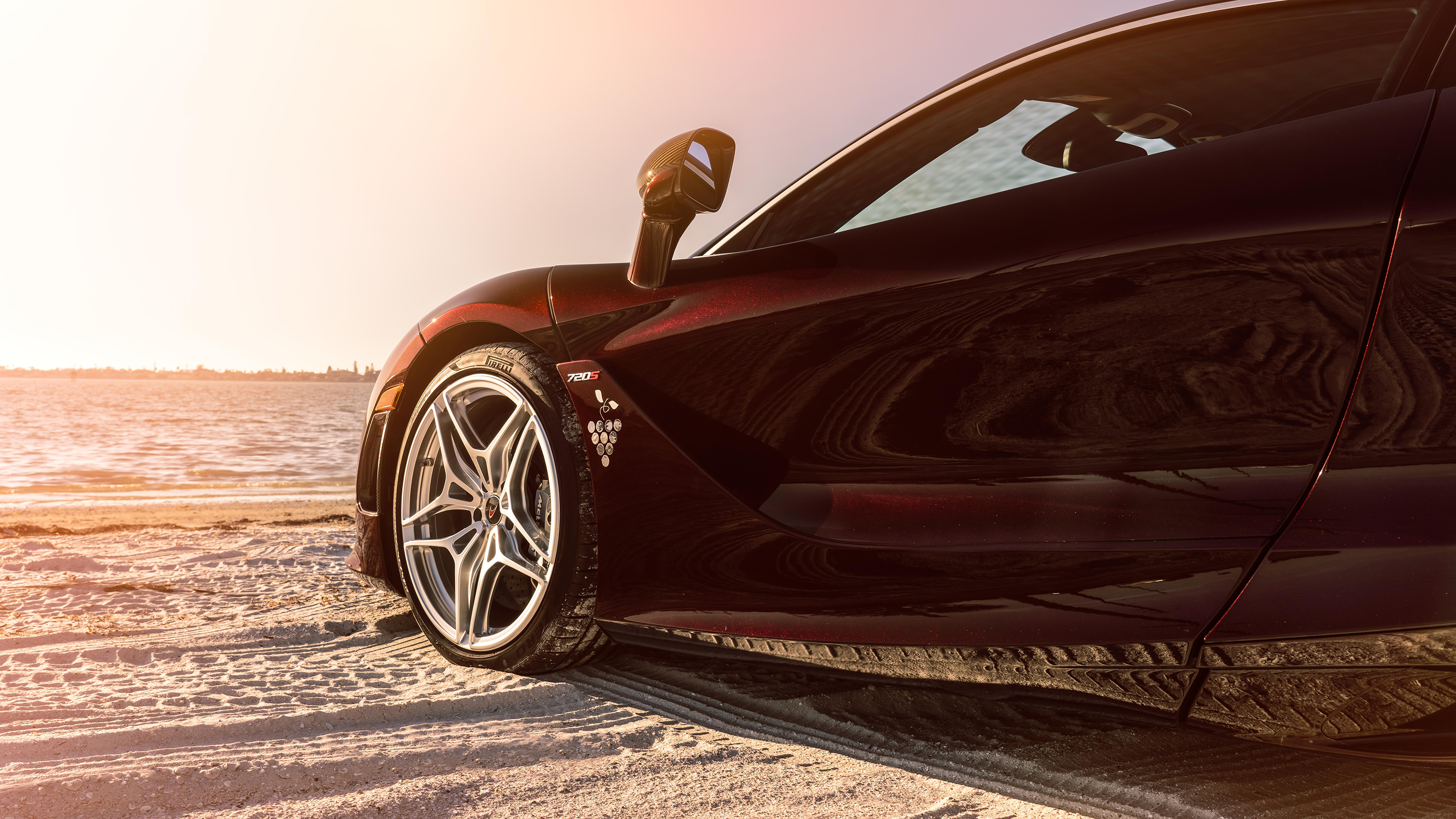 We’re rather used to one-off special McLarens these days. A month can’t pass by without something cool being wheeled out by McLaren Special Operations. Only last week we saw the new MSO X.

Not that we’re complaining, for MSO's produce is usually pretty exciting. The latest is this, a 720S supercar trimmed in red and brown. Perhaps not the most obvious of cool combinations, given the two colours are probably most commonly seen together when you open a Kit Kat.

This 720S really gets it right, though. At least to our eyes. The red is a dark metallic ‘Nerello Red’, while the interior is dubbed Saddle Brown, but is probably a bit closer to tan. There’s also carbon trim galore.

The paint is named after a specific grape, while the car is adorned with various grape motifs, which gives a big clue as to why it exists: it’s been specced by the Naples Winter Wine Festival in the US, then auctioned for its childrens’ charity, where it raised a quite staggering $650,000. That’s just shy of £500k at current exchange rates, making this a 720S with a near £300k mark-up.

Mind, its hypercar-like performance can live with just about any half-million quid car you’d dare put the 720S against. It has 710bhp, a 2.8sec 0-62mph time and a 212mph top speed.

“Probably the single most accomplished supercar we’ve ever driven,” said this very website in our McLaren 720S review last year. Cheap at twice the price, then…