Can’t stretch to a McLaren Senna? Er, tough. This is sold out 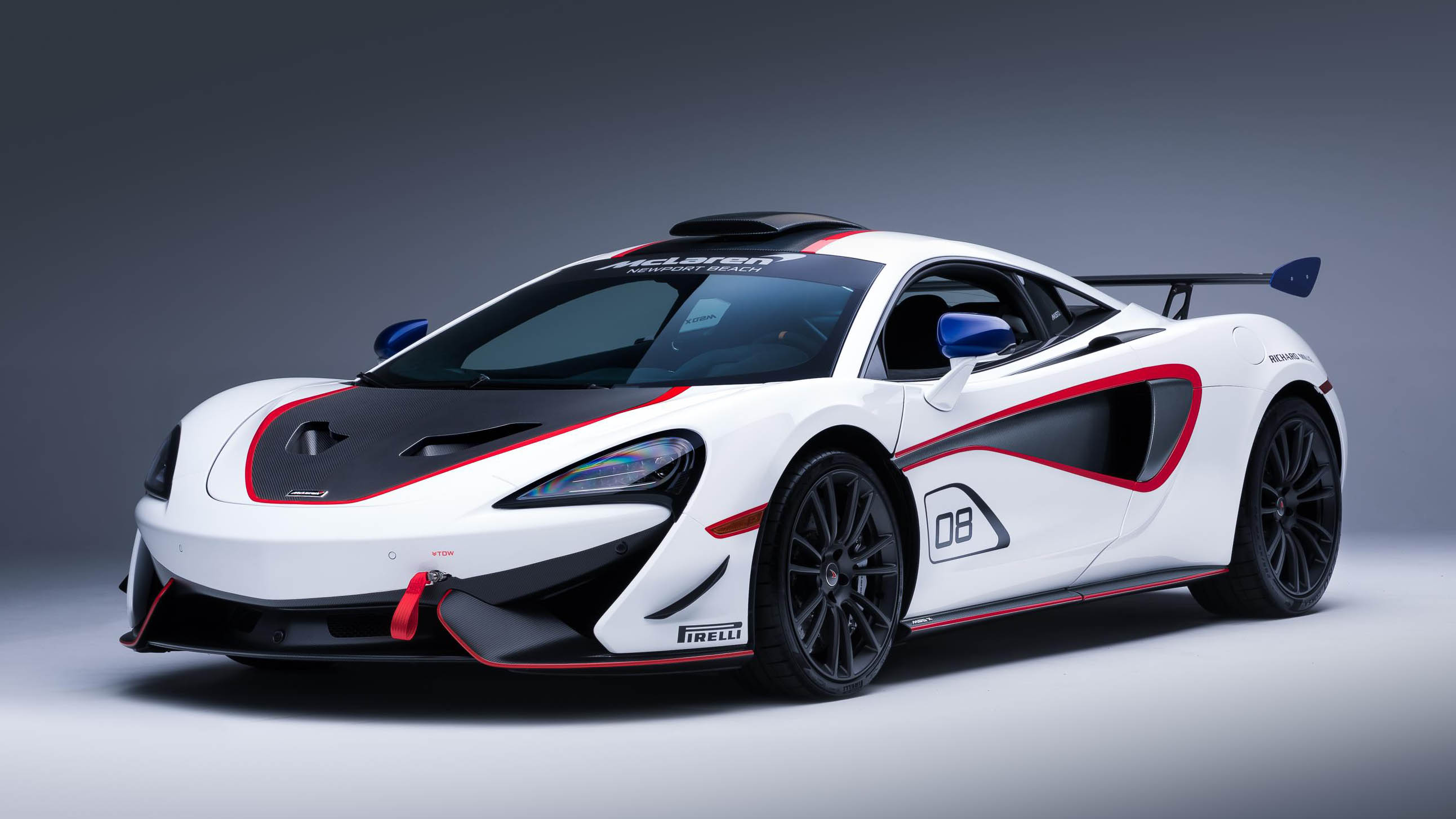 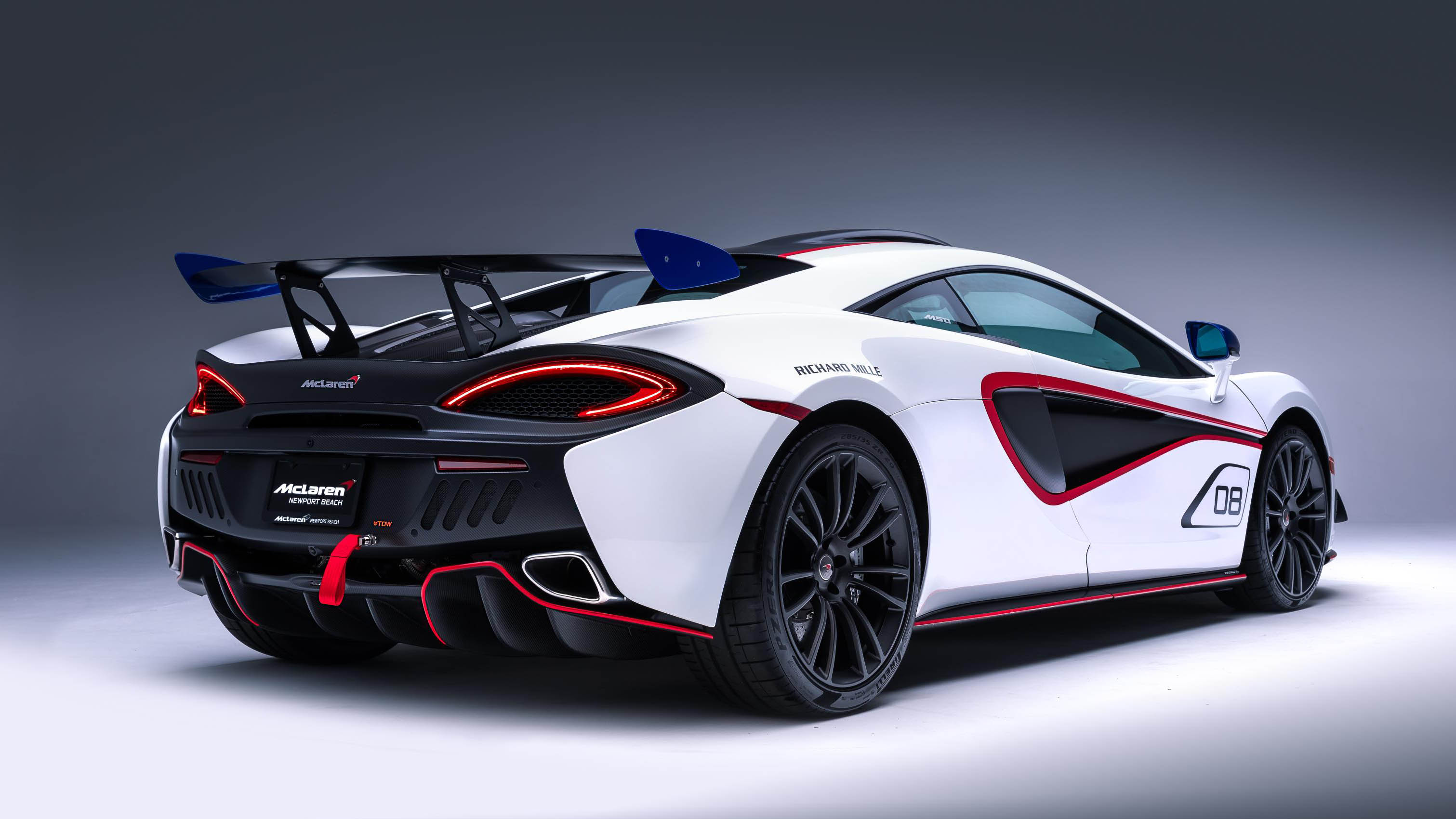 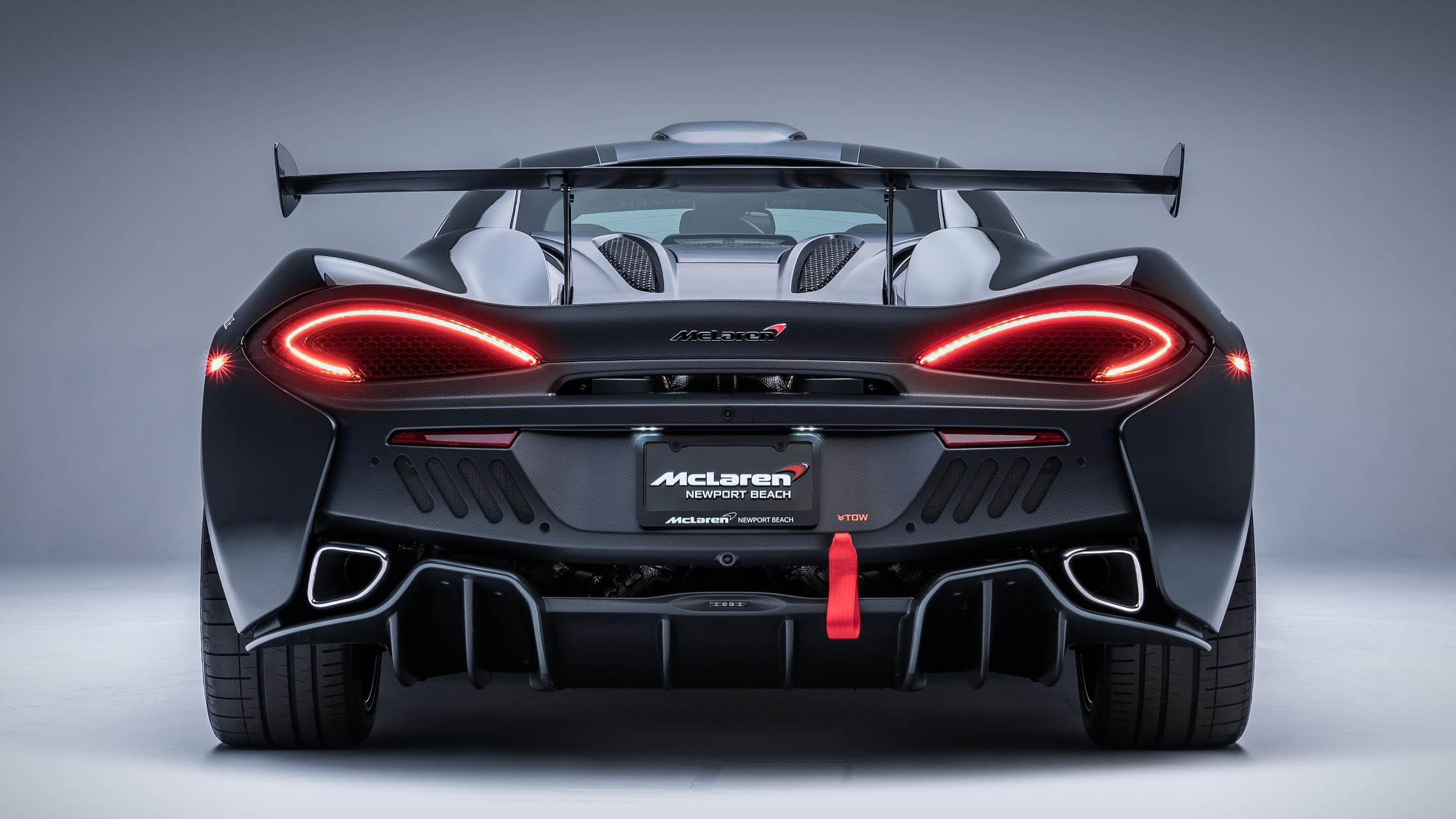 Oh dear, McLaren. No sooner do you reveal a car with the most emotional, controversial, nostalgic name in your history – Senna – you follow it up with the dullest. This, ladies and gentleman, is the X.

The MSO X, in fact. Short for McLaren Special Operations Ten. Because what you’re ogling is the result of a limited run of ten hardcore-but-road-legal McLaren Sport Series supercars, built by the Special Ops skunkworks inside McLaren.

Enough name semantics. The MSO X is the result of applying as much 570S GT4 racing car thinking – and stripping-out – to a numberplate-wearing 570S as MSO can get away with. This is no mere application of a fixed rear wing (good for an extra 100kg of downforce), a McLaren F1-inspired roof snorkel, and some debatable paint schemes.

A new carbon bonnet balances the massively increased rear downforce out with extra intakes for extra negative-lift up front. There are new dive planes too and side skirts to engage the airflow, all helping ram the Pirelli Corsa tyres into the road. And the rear bumper is missing a few chunks, because weight-saving. 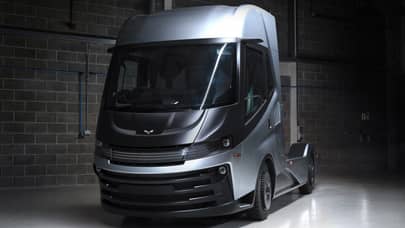 Inside, well, it’s the most pared-back McLaren interior since the P1. The carbon Monocell tub is exposed, the armrest and stowage space for your iPhone and Jelly Babies is in a bin round the back of Woking, and the control panel has been raised on a plinth. There’s space to keep an extra crash helmet, and McLaren’s thrown in its Track Telemetry package, with a fleet of sensors and cameras to record and save your track day heroics – or talent-bypasses – for YouTube infamy. Note the six point racing harnesses in the carbon bucket seats…

However, parking sensors, a lighter race-spec air-con system and a nose-lift are all kept on board, because the MSO X is a road car. Allegedly.

There’s no word on powertrain upgrades, meaning McLaren has stuck with the thoroughly adequate 562bhp 3.8-litre V8 that’s boosted by twin-turbos and good for 0-62mph in 3.4sec and a top speed just over 200mph. It’ll sound a tad rortier mind, breathing out via a titanium exhaust.

So, you missed out on the McLaren 675LT, and couldn’t stretch to a Senna. You want an MSO X, we take it. Don’t blame you. Well, we’ve got bad news and more bad news. All ten were only ever destined for sale via McLaren Newport Beach in the sunshine state of California, USA. So if that’s not your local McLaren dealer, you’re fresh out of luck.

Maybe time to built us a ‘570LT’, McLaren? And how about some ideas for a cooler name...