Plus: Ford is making ventilators and Lamborghini is making masks

Land Rover has deployed 27 brand new Defenders in the battle against coronavirus.

The cars – part of 57 Land Rovers issued to the British Red Cross – will deliver food and medicine to vulnerable people across the UK who need help as a result of the UK government’s social distancing rules.

Elsewhere, the company has send cars across Spain, France, South Africa and Australia to their respective Red Cross societies too, in order to provide global support.

JLR is also working with the UK government by offering up its research and engineering expertise, printing 3D models and prototypes, AI and data science support, among other initiatives. It’s also donating protective equipment – wraparound safety glasses, for example - to various NHS hospitals across the country.

“Thanks to Land Rover’s generous support, our Emergency Response teams in the UK will be able to reach even more people living in isolated communities than we could alone,” said Simon Lewis, head of crisis response at the British Red Cross.

Elsewhere, Ford US has announced it will build 50,000 ventilators – in collaboration with GE Healthcare – within 100 days, and up to 30,000 per month after that in order to help America’s fight against the virus.

“By producing this ventilator in Michigan, in strong partnership with the UAW, we can help healthcare workers save lives,” said Ford boss Jim Hackett.

Over in Italy, Lamborghini has announced it is converting parts of its factory to build surgical masks and protective plexiglass shields, to be donated to the Sant’Orsola-Malpighi Hospital in Bologna.

The team who work up interiors and special customisation options for Lamborghini’s road cars will be producing 1,000 masks a day, while 200 medical shields will be 3D-printed each day as well, the latter utilising Lambo’s carbon fibre production facilities and the R&D department.

Lambo boss Stefano Domenicali said: “During this emergency, we feel the need to make a concrete contribution. The S. Orsola-Malpighi Hospital is an institution with which we have had a collaborative relationship for years, through both professional consultancy in promoting programs to protect our workers’ health, and in research projects. We will win this battle together by working in union, supporting those who are at the forefront of fighting this pandemic every day.” 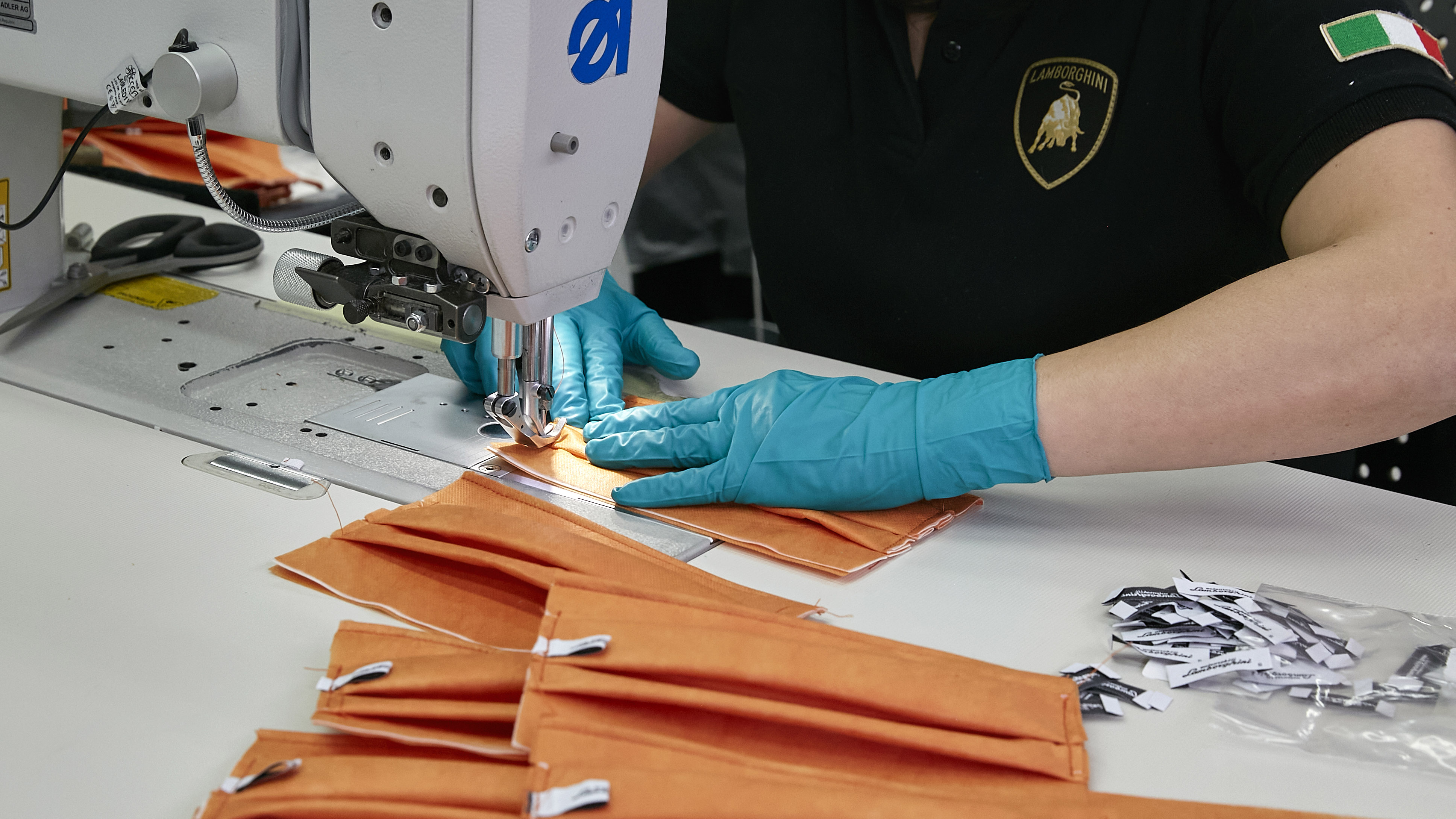 This Subaru has an appetite for adventure

With a few mods, Crawford Performance has turned a Crosstrek into a proper off-roader

During lockdown the boys have been catching up via online video calls, and here’s part two of their chat…