With P1 GTRs, 918s and Koenigseggs, this is like Pokemon Go for cars 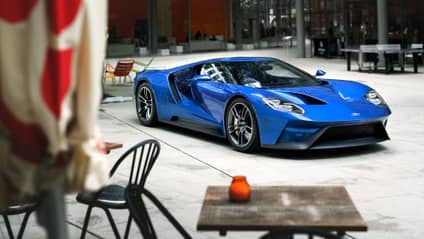