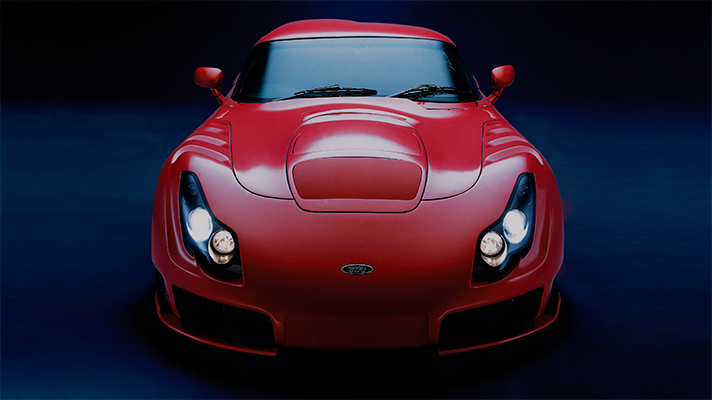 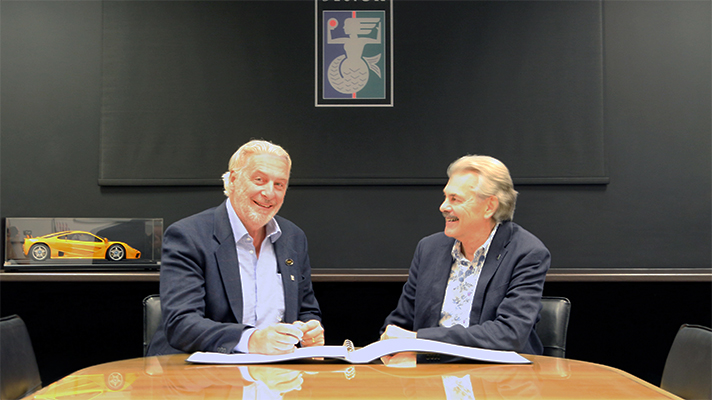 Recently revived British firm TVR has confirmed it will build an all-new sports car, powered by a Cosworth engine and engineered in partnership with Gordon Murray.

That's not it in the photo above. That's the old Sagaris. We don't have a photo of the new TVR because it hasn't been designed yet.

However, we do know a little about it. The new car will be launched in 2017, and though it'll stick to the trad - and much-loved - front engine/rear drive TVR template, it will utilise Murray's ground-breaking iStream technology, as well as a normally aspirated Cosworth V8 mated to a defiantly manual, non-flappy paddle transmission.

"We know that a new TVR has to be better than just good - it has to be outstanding," TVR's chairman Les Edgar says. "From the outset we only wanted to work with the best partners in the business, and both Gordon Murray's and Cosworth's track records within motor sport and high performance car design and engineering speak for themselves.

"Gordon Murray Design and Cosworth are the perfect partners for TVR, and together we will deliver a truly exceptional new car."

Edgar is something of an enigma, but he's also an extremely clever entrepreneur with a background in the billion pound computer games industry. He insists that a rigorous 10-year business plan is in place, and is determined that the reborn TVR honours its roots as the working man's supercar while reinforcing its cherished status as an all-British institution.

Today's announcement means we can now throw away the rose-tinted glasses, and anticipate an affordable high performance car with the potential to elevate TVR to previously unimaginable technological heights.

"TVR is an iconic brand which has been an important part of British sports car manufacturing for many decades. Its return to manufacturing is an exciting development and the car deserves the best chassis and powertrain that can possibly be delivered," Gordon Murray says. "To that end, I am delighted that our company is involved with the project, and that TVR are using our iStream technology."

It's a fascinating prospect, not least because it should provide a more obviously emotive showcase for Murray's revolutionary manufacturing process than the city car programmes it has been allied to thus far.

Rather than stamped steel, iStream uses a tubular frame and a composite monocoque, promoting manufacturing efficiency and reducing weight. Originally conceived as a mass market, personal mobility game-changer, iStream suddenly gives the latest chapter in TVR's chequered narrative the shiny thrust of a Silicon Valley start-up. Who saw that coming?

As to how the new car will look, well that's staying under wraps for now, so feel free to speculate. Radical reboot, or old-school British muscle car? What would you do?