Why did Bentley kill off the Mulsanne? 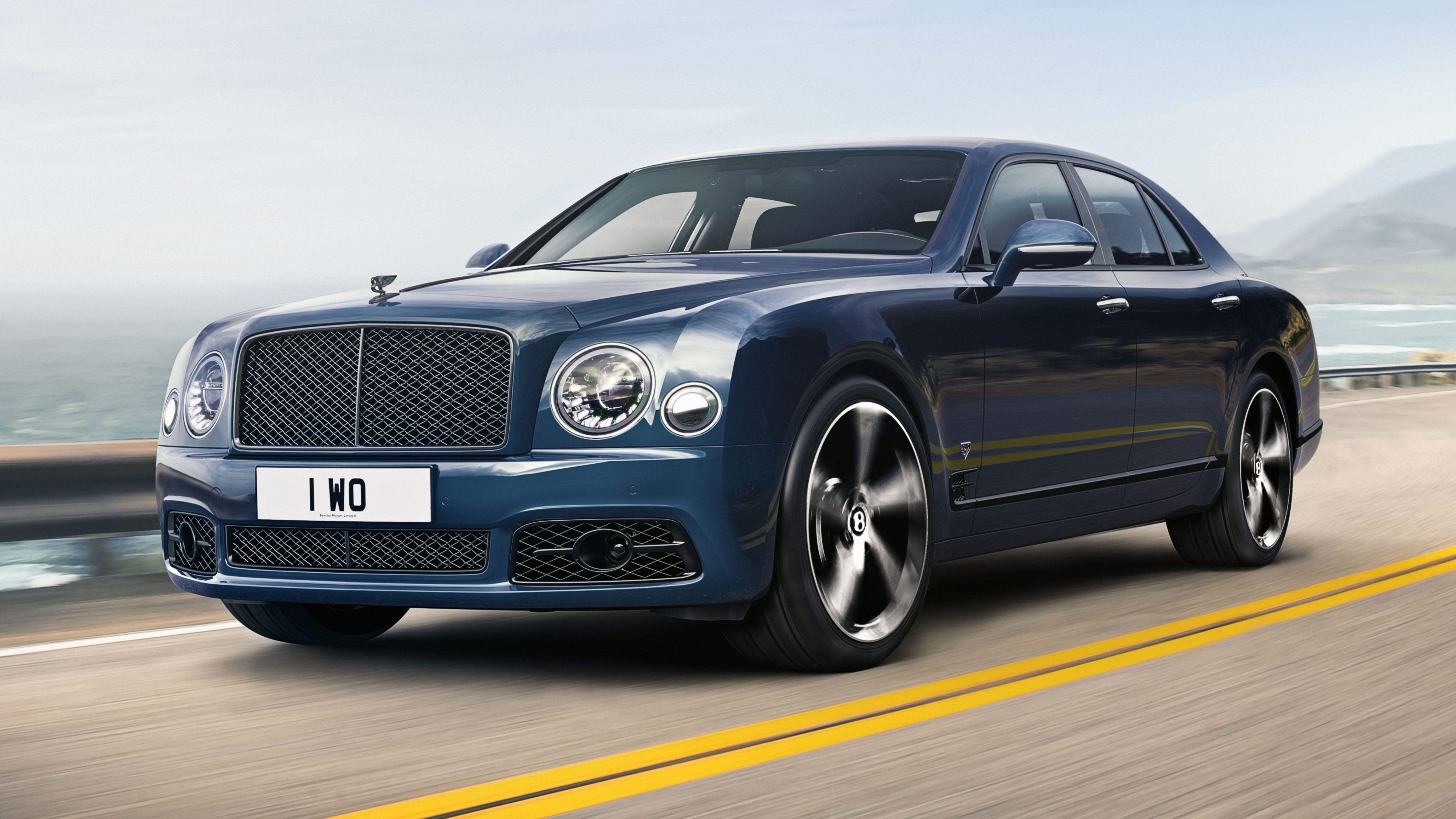 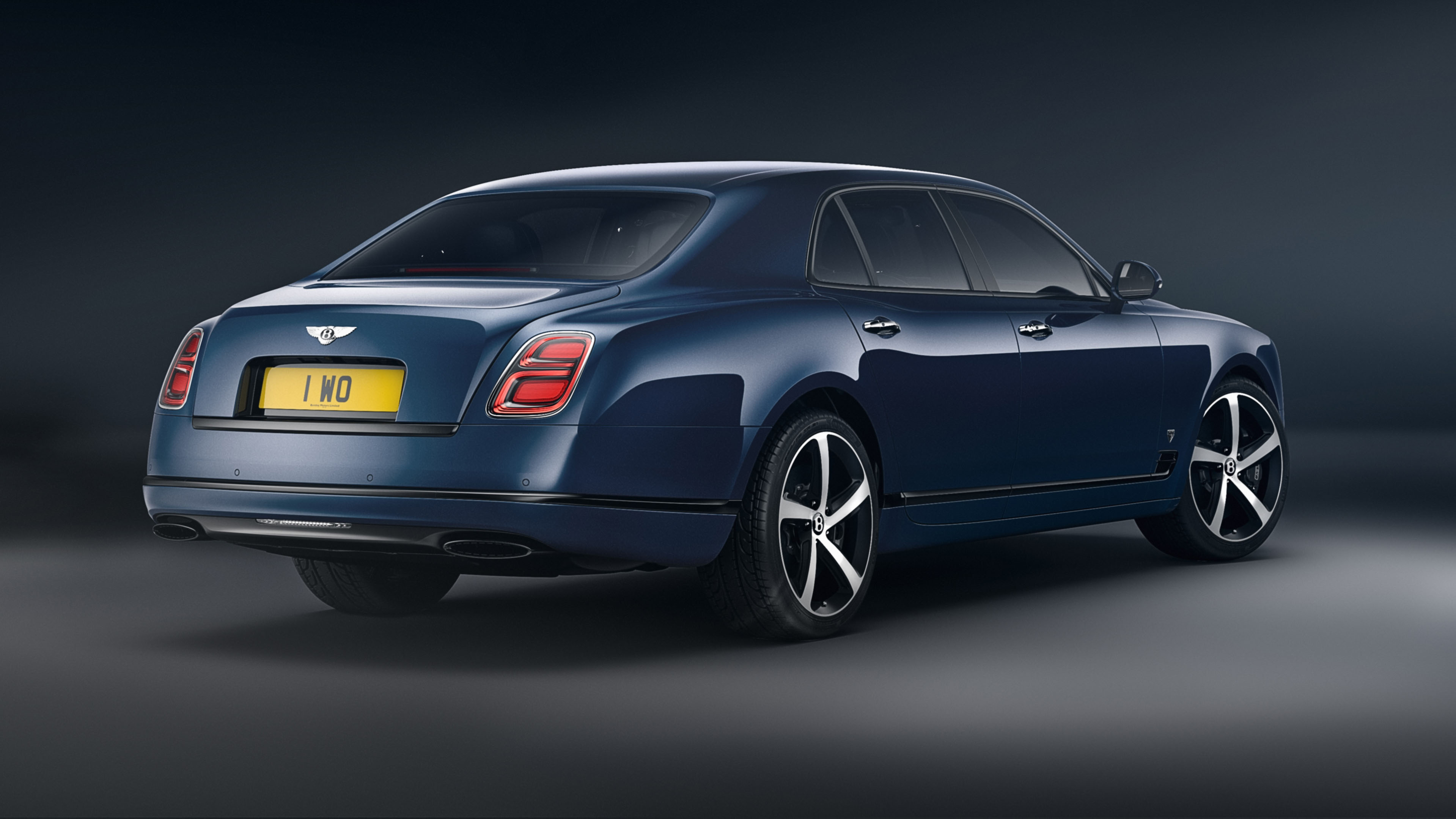 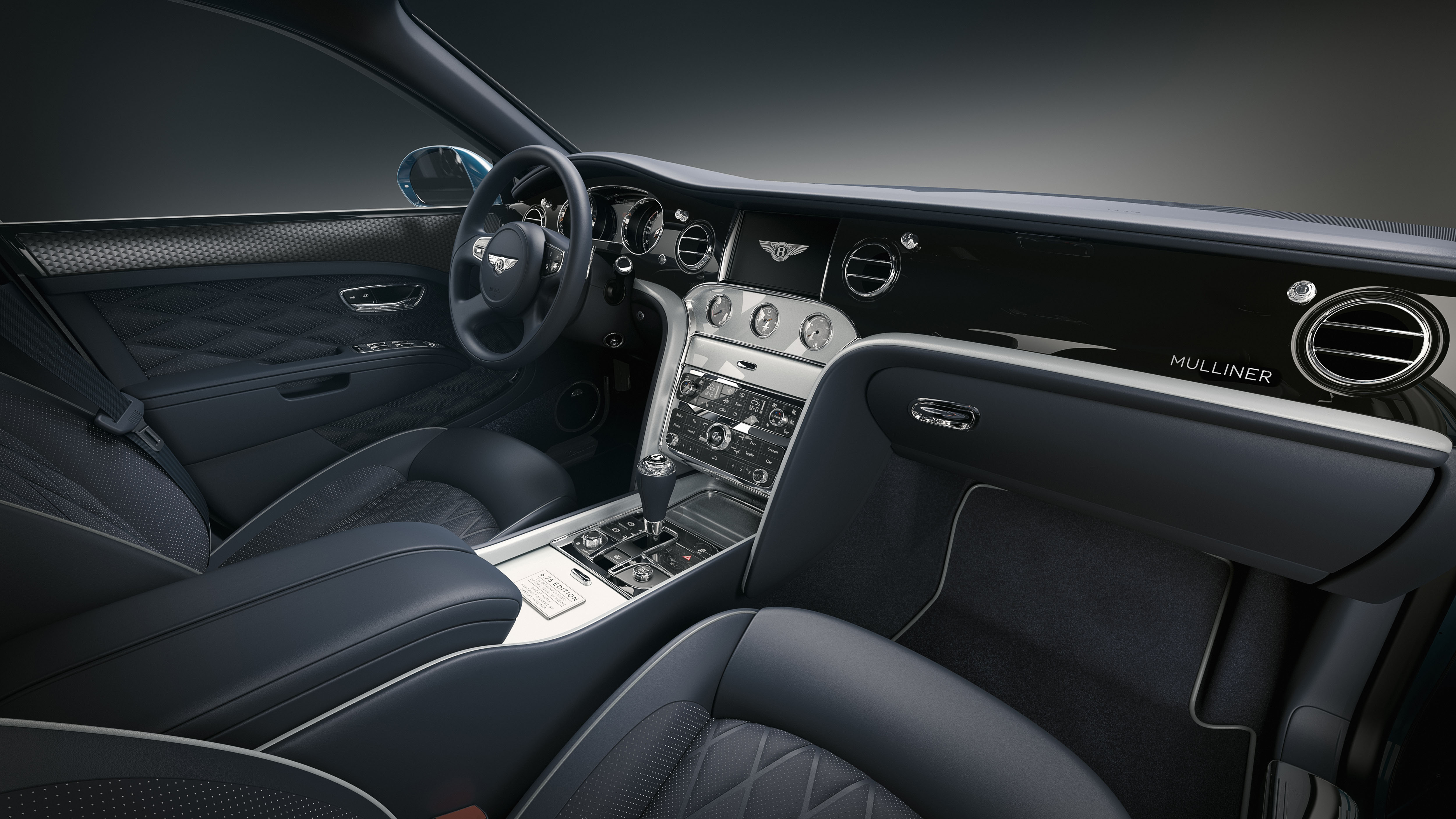 Why did Bentley kill the Mulsanne? Even the company's CEO Adrian Hallmark sounded mournful when Top Gear asked him about it. "Yes, the loss of the Mulsanne was a big call. We do it sombrely."

The car is being given a fairly dignified death, with a limited run of 30 called the 6.75 Edition. So named because with the end of the car also comes the end of the great old pushrod V8, which has been continually developed for 60 continuous years of production by the company.

Hallmark explains its passing. "It's a real symbol of changes in the industry. The big sedan segment has been the foundation of Bentley for more than 100 years, but the volume has regressed – even though we sell more than the [Rolls-Royce] Phantom.

"In the days of the Arnage we sold 1,200 a year. Since then the number of high-net-worth individuals in the world has tripled." But the number of Mulsannes sold last year was now only 500-ish.

"It's polarised too," he continues. "About 90 per cent of the sales are in the US and China. It's older buyers in the US and Europe versus younger buyers in China. But they would mostly rather have SUVs." Nearly half Bentley's total sales are now the Bentayga.

What about replacing the Mulsanne? Not viable, he says. "The segment is in critical decline. If we replace it we still have to think about all the legislation for cyber-security, safety and emissions. It means we just wouldn't get payback. It's as brutal as that."

I put it to him that even the latest Flying Spur isn't really a successor to the grandest Bentley saloon. "No, it doesn't 100 per cent replace the Mulsanne." But nearly. "It outsells the Mulsanne six to one. And although the Flying Spur with the black pack is very dynamic, with the four-seat layout and all the chrome options it's more refined than anything we have ever built."

Each Mulsanne took some 400 hours to build, with even the body shop using lots of craft labour. That part of the factory will now be given over to the newly expanded Mulliner division. For a look at what they'll be up to, see the Bacalar.

So people, feel free to use the comments space below as your book of condolences.