Just how did Lambo set a 'Ring record in the Huracán?

TG gets the inside line on *that* lap of the Nürburgring... 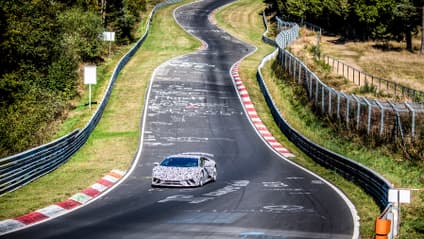